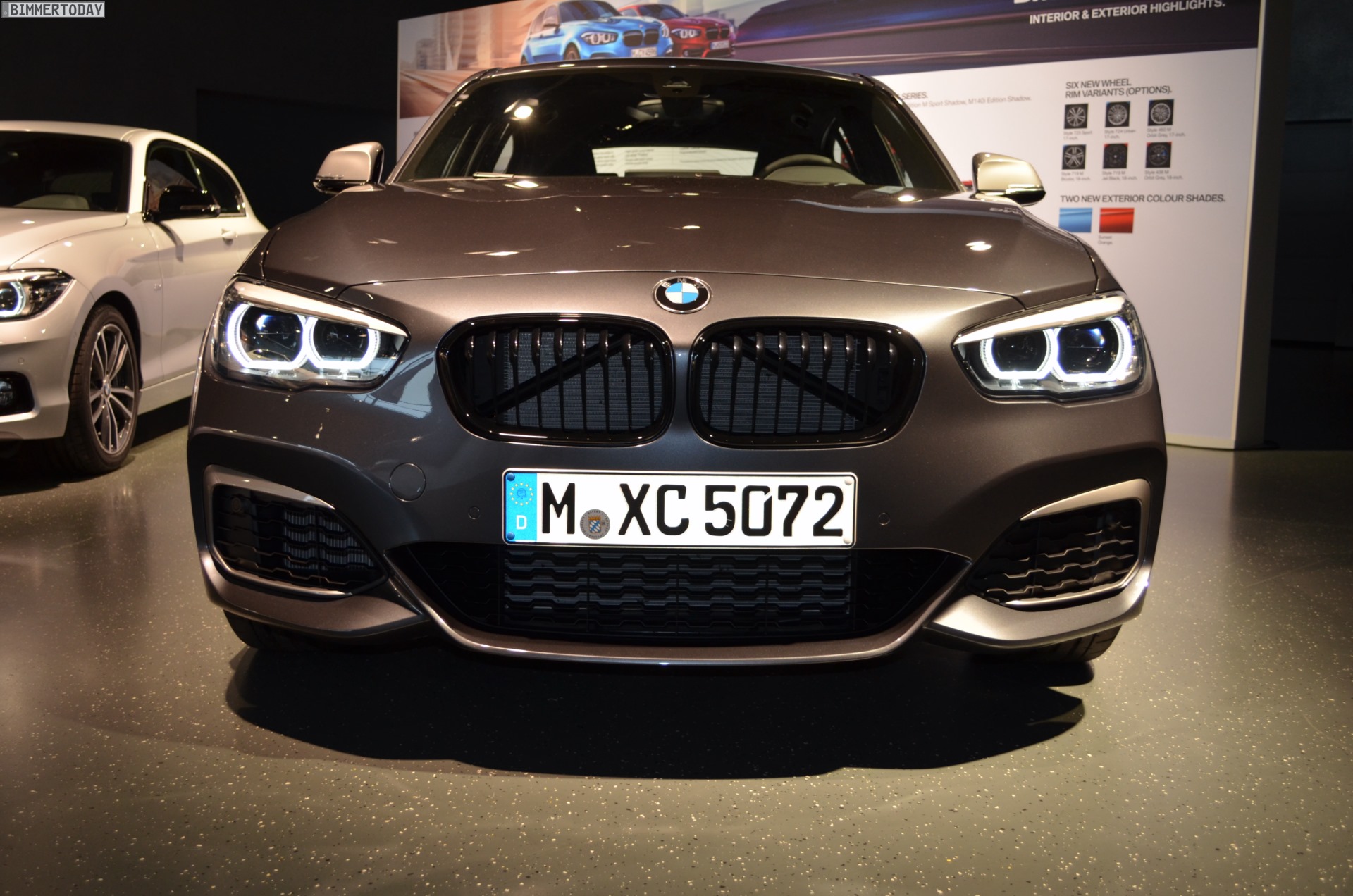 The current BMW 1 Series F20 has been sold since Fall 2011 and has received its facelift in Spring 2015. Around two years later, the compact class from Munich now receives a second update, which is relatively straightforward at first sight. Our live photos show the new BMW M140i Shadow Edition with its dark kidneys, black headlight inserts and darkened taillights, but the more important updates are only visible when the doors are opened.

The instrument panel is completely redesigned, especially in the area before the passenger, as well as an additional decorative seam on the upper side for a higher quality impression. The infotainment display is now also shown in the 2017 BMW 1 Series as a touchscreen and displays the latest BMW iDrive version with live tiles in the main menu. Apple CarPlay makes it easier to use the smartphone in the vehicle, appropriately equipped devices can now also be inductively charged in the 1 Series. 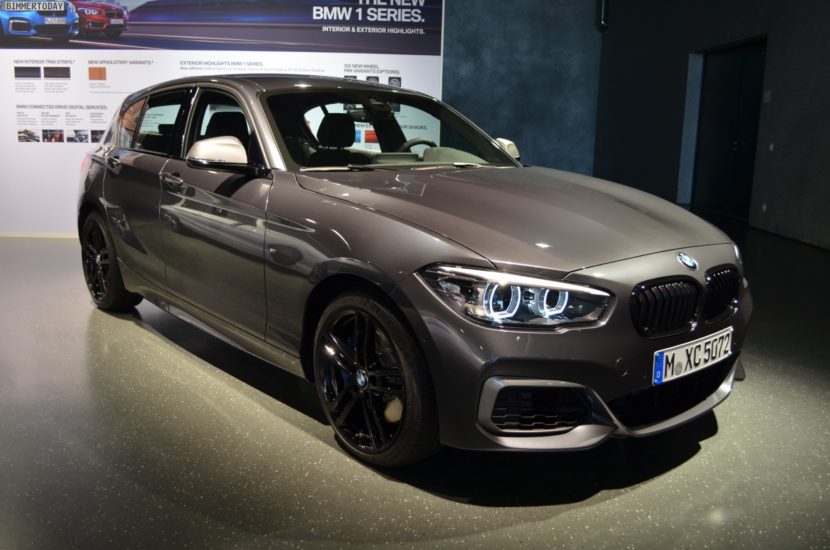 Also new for the 1 Series is the instrument display in black panel design. Although the new speedometer display and speedometer does not have any additional functions and is not a full-digital display as in the larger series, the joint black cover glass makes the display much more modern than before. Since the actual display area on the lower right does not differ from the analogue main part of the cockpit displays, the impression of a completely digital display is quite clear. 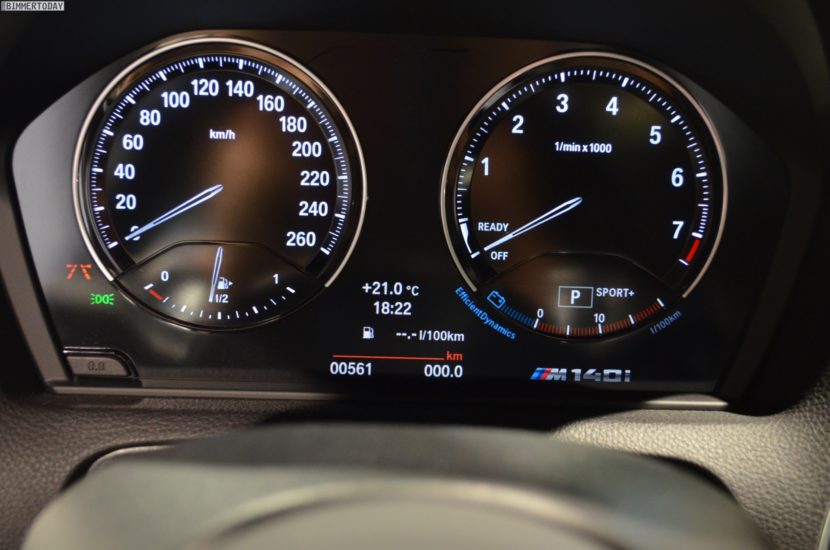 The second BMW 1 Series Facelift does not make any changes to the drivetrain, which means that the driving performance remains at the well-known level. For the BMW M140i Shadow shown here with a 340 hp strong in-line cylinder, this means that depending on the drive concept, the sprint lasts from 0 to 100 between 4.4 and 4.8 seconds. It is also noteworthy that M140i customers will be able to choose between the manual six-speed transmission and the automatic eight-speed automatic transmission – an option that has been canceled for the M240i due to low demand. 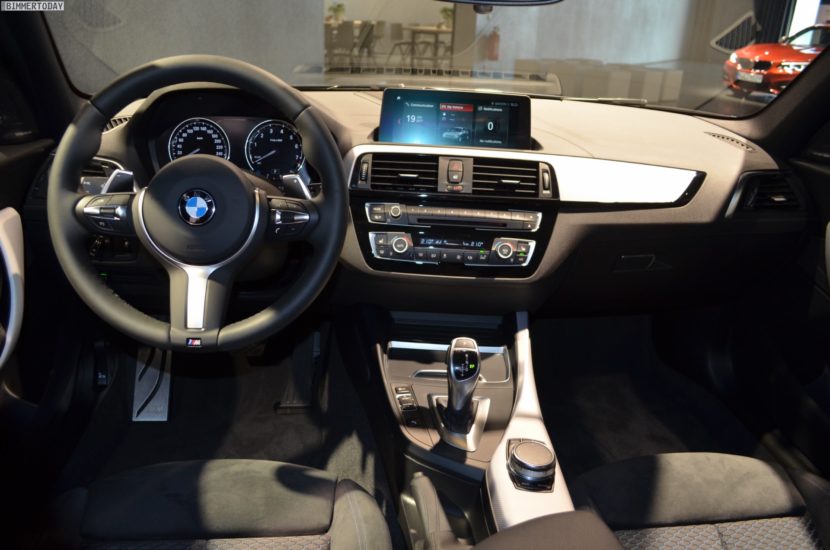 With the 2017 update for the infotainment system and the cockpit, BMW now offers its customers more reason to buy into, what’s likely, the last rear-wheel drive 1 Series hatchback. 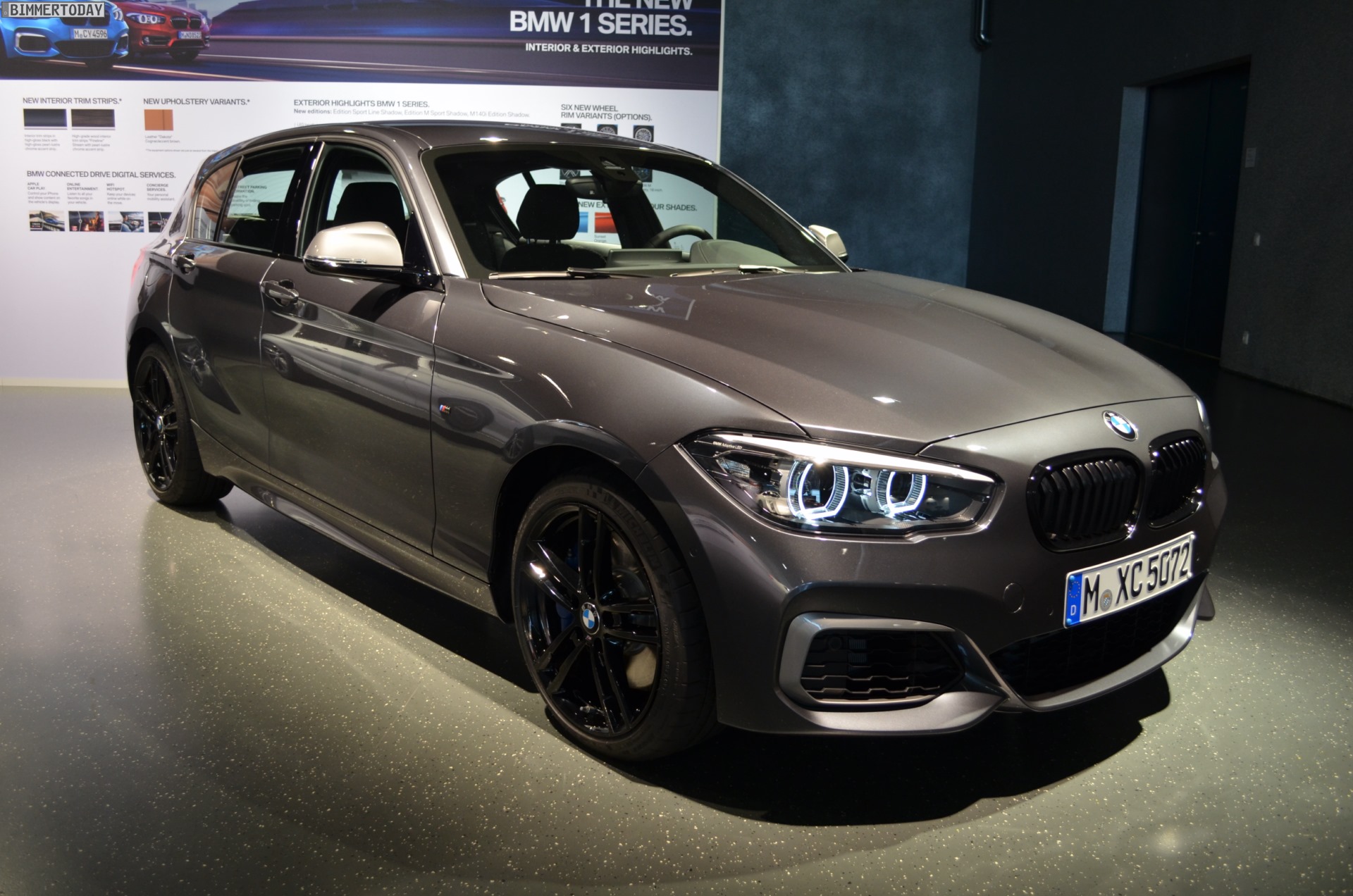 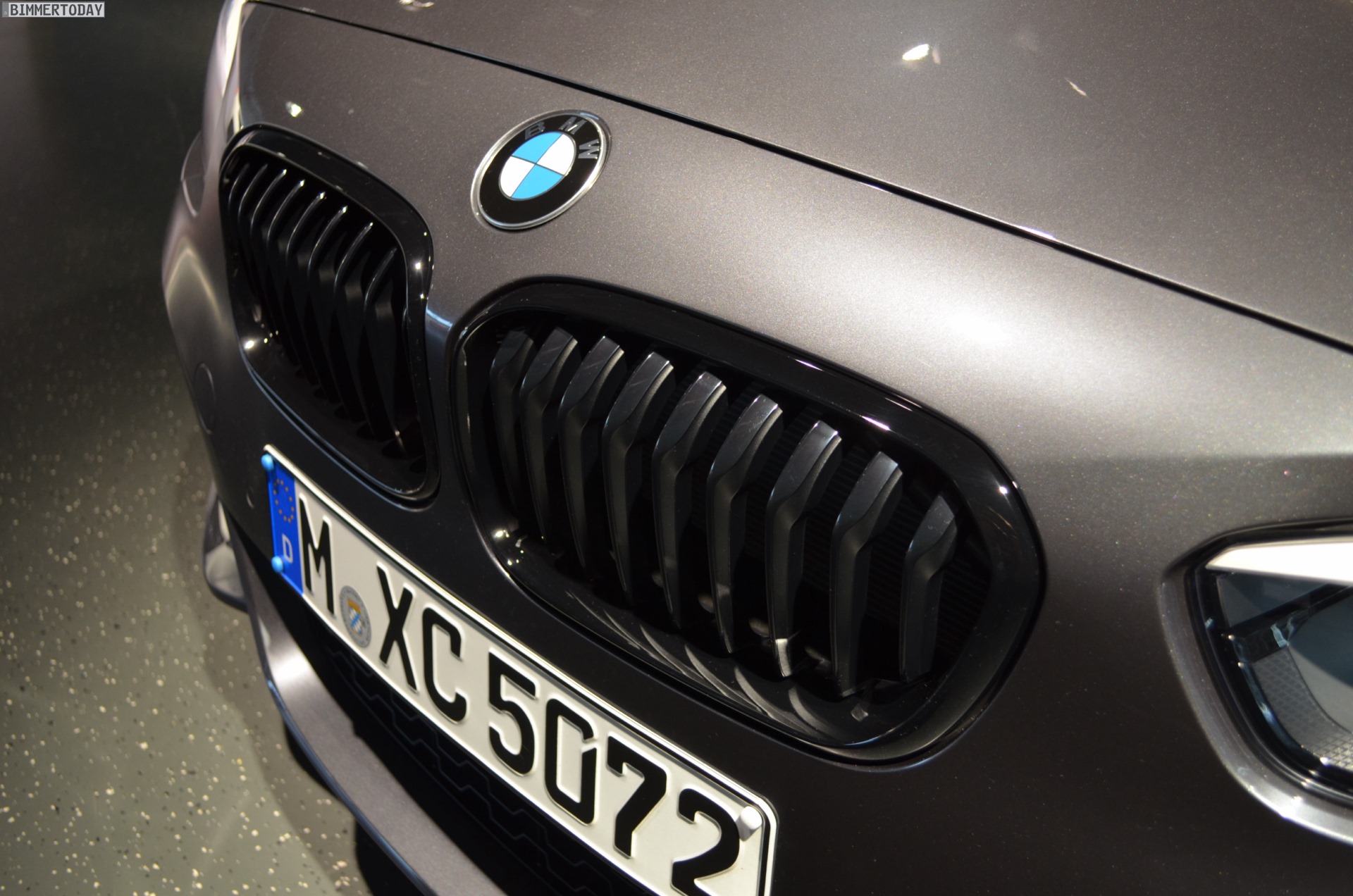 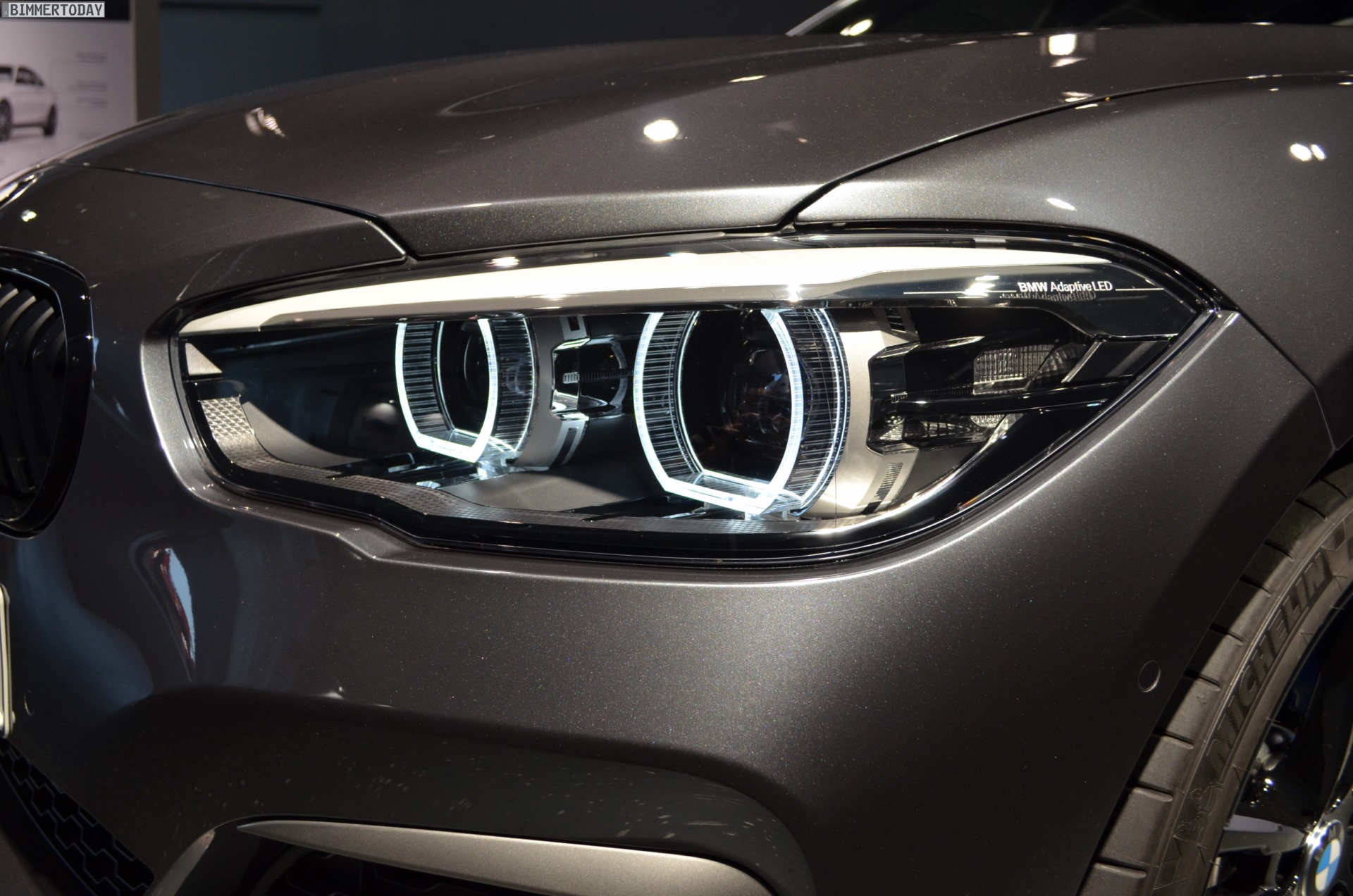 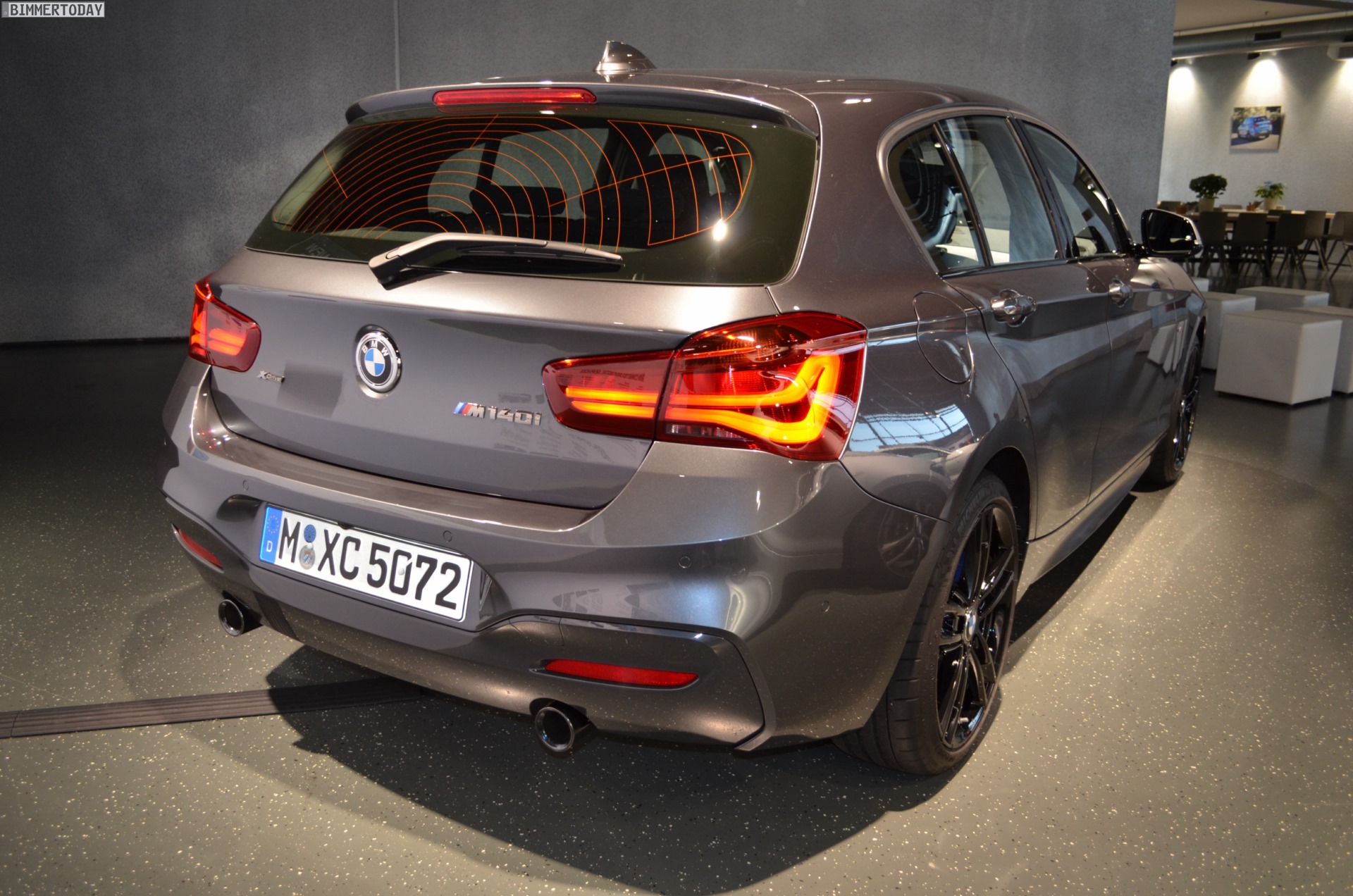 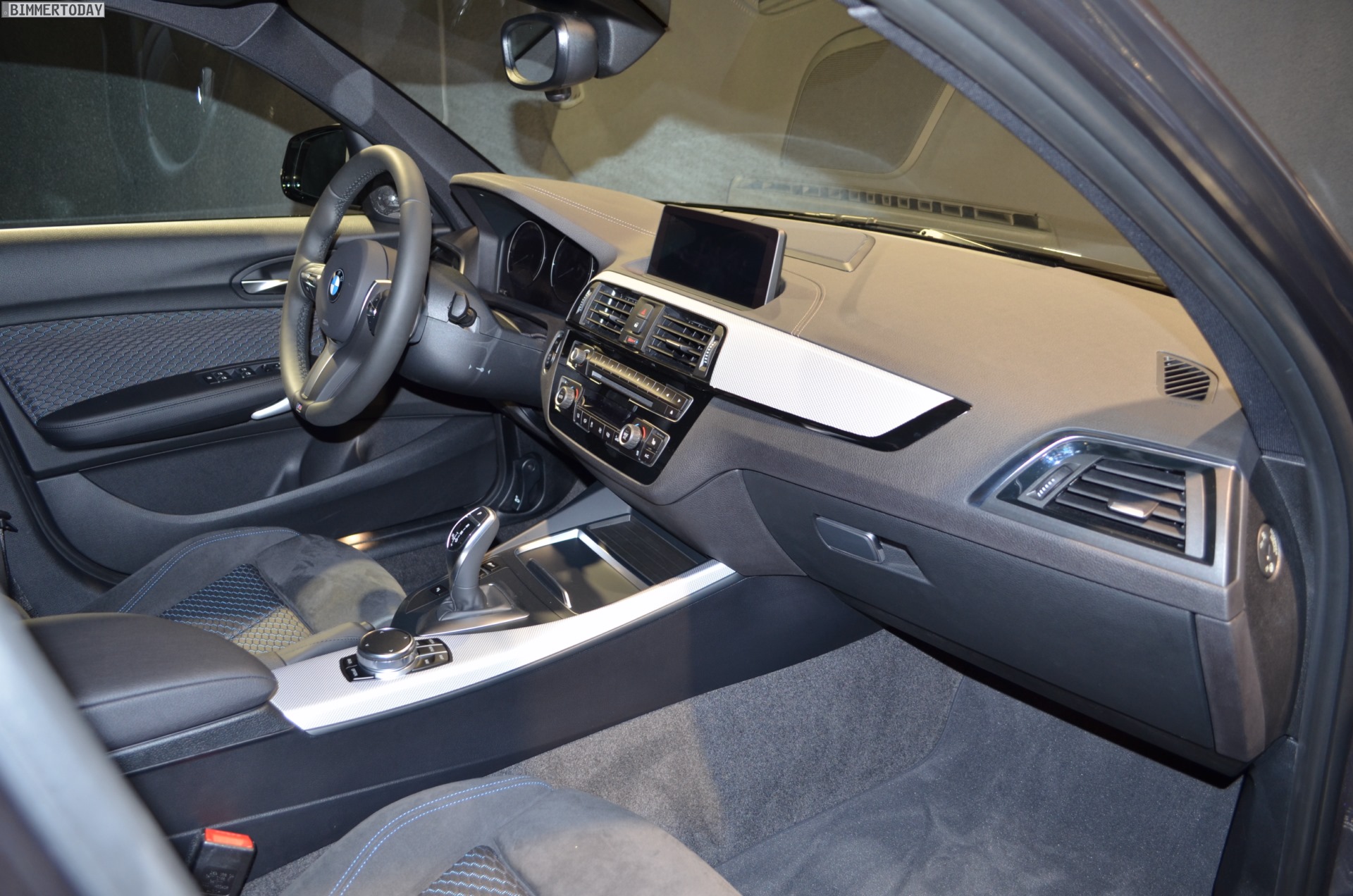 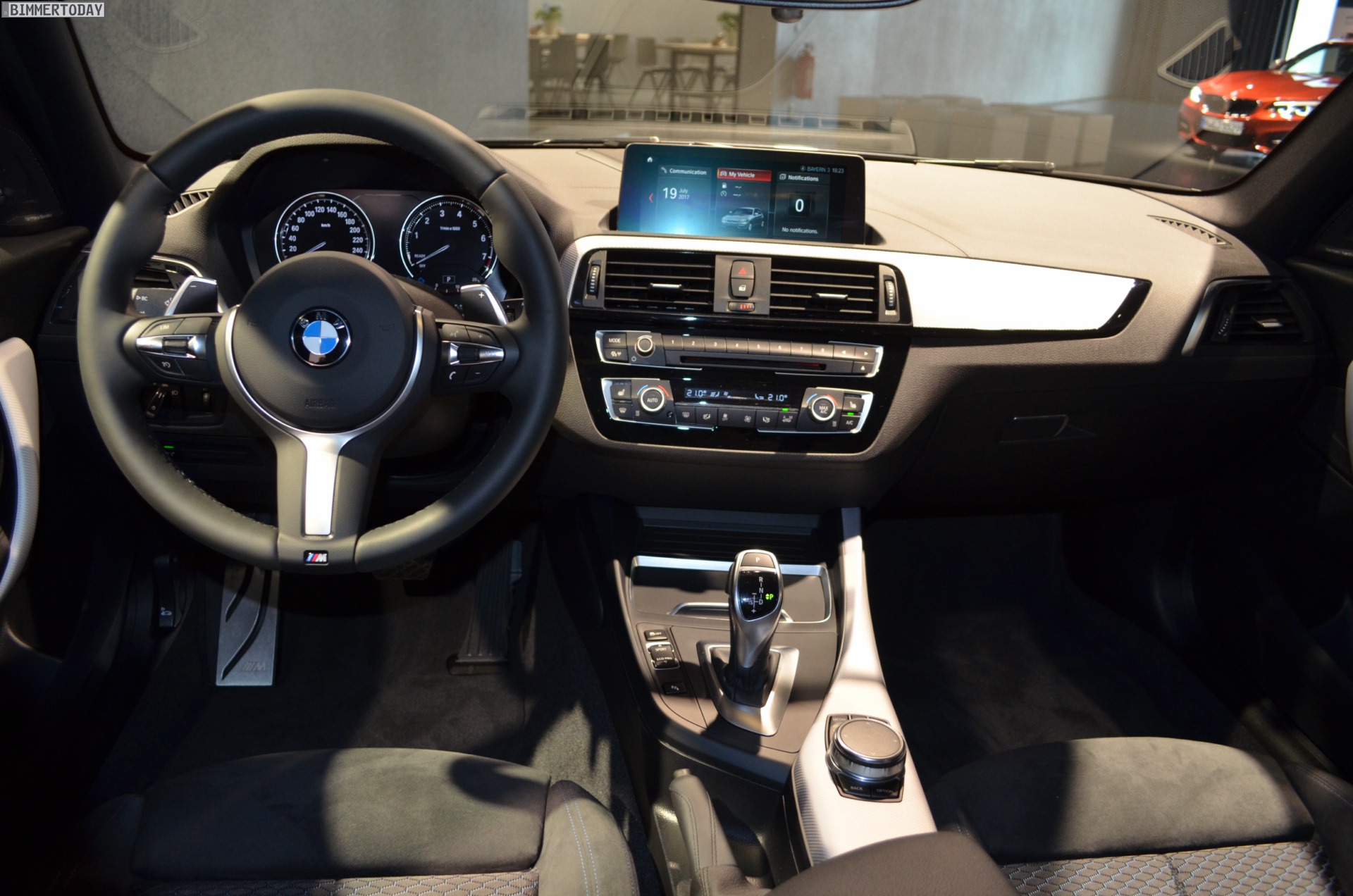 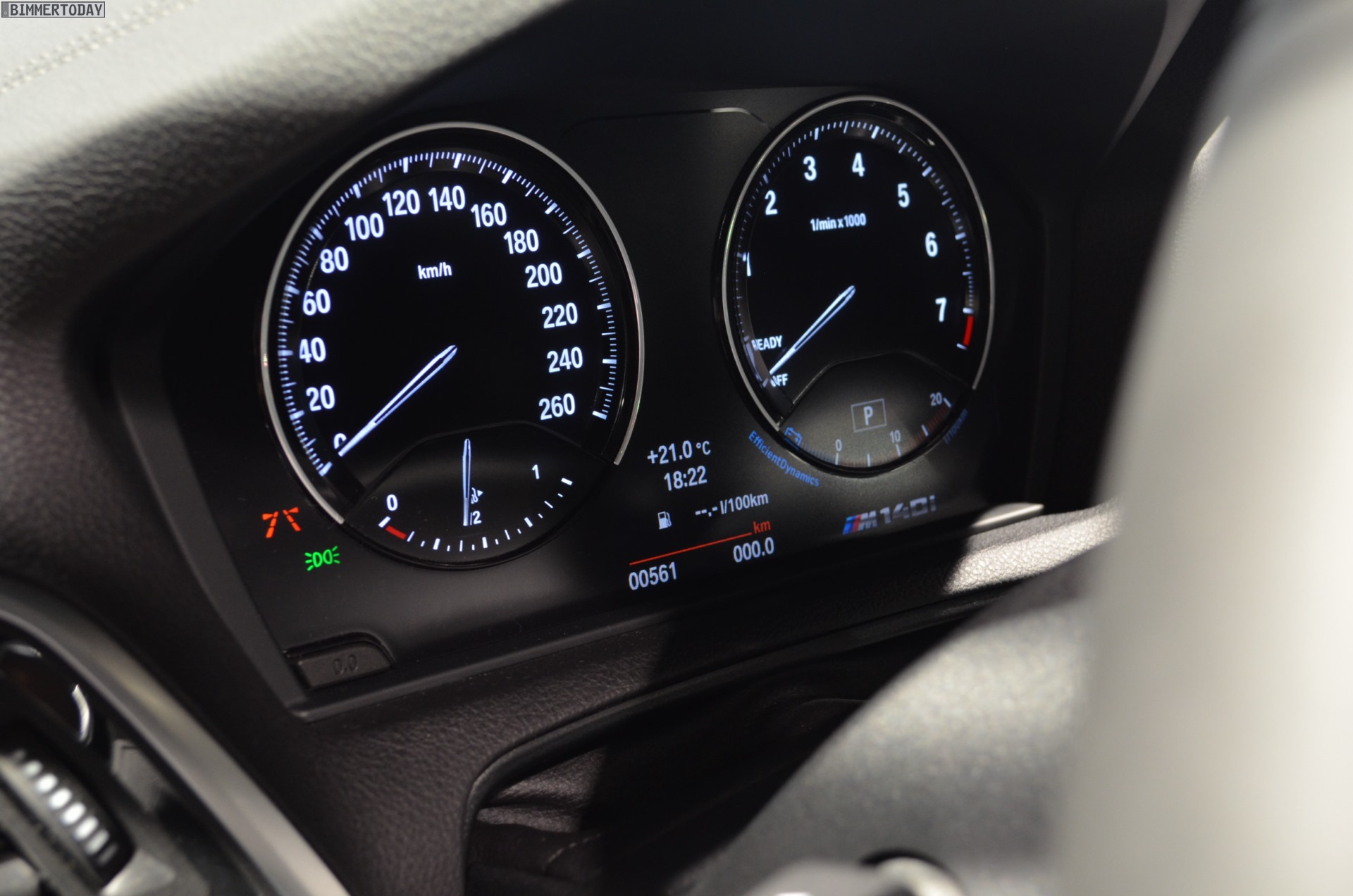 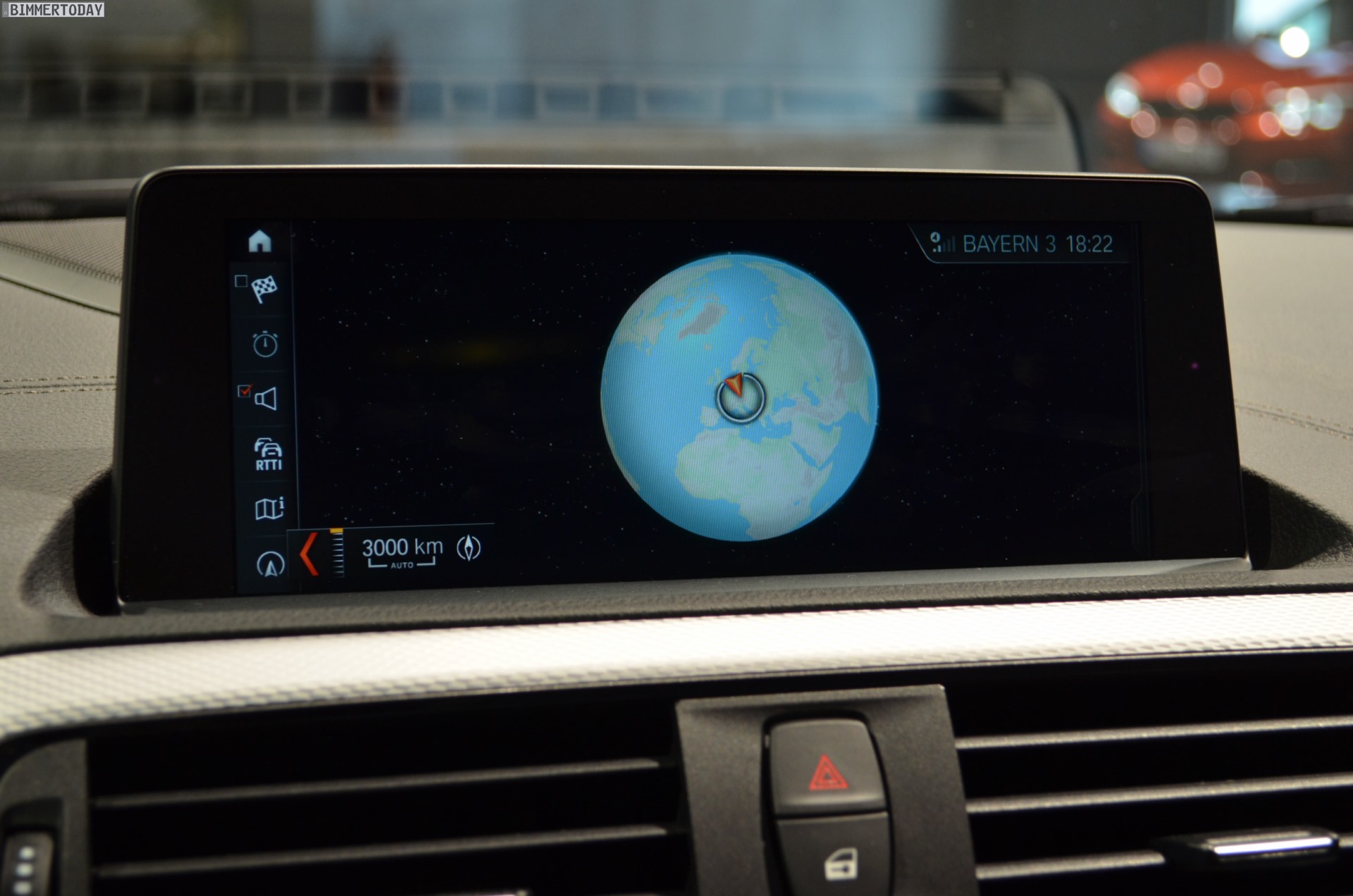 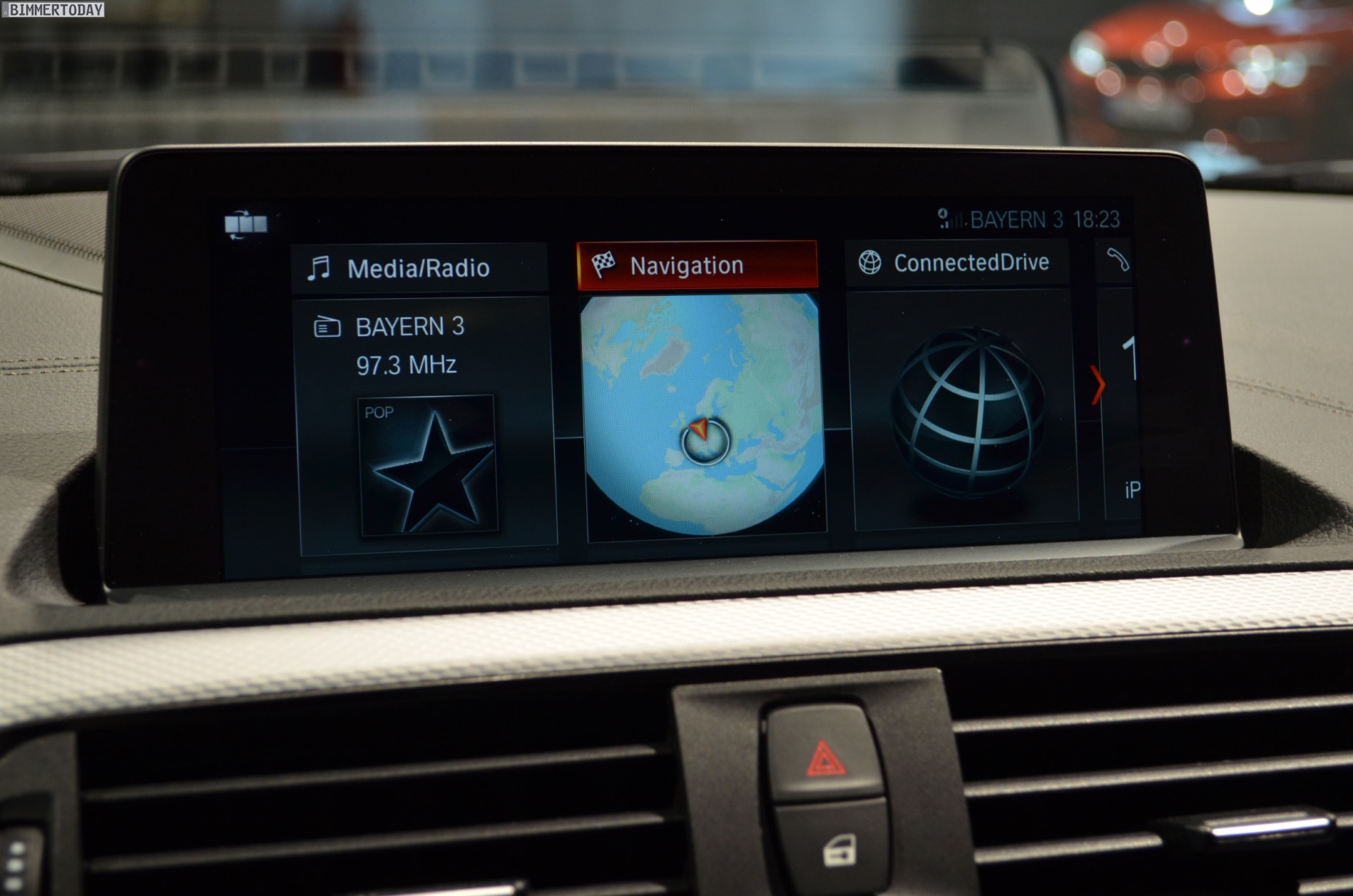 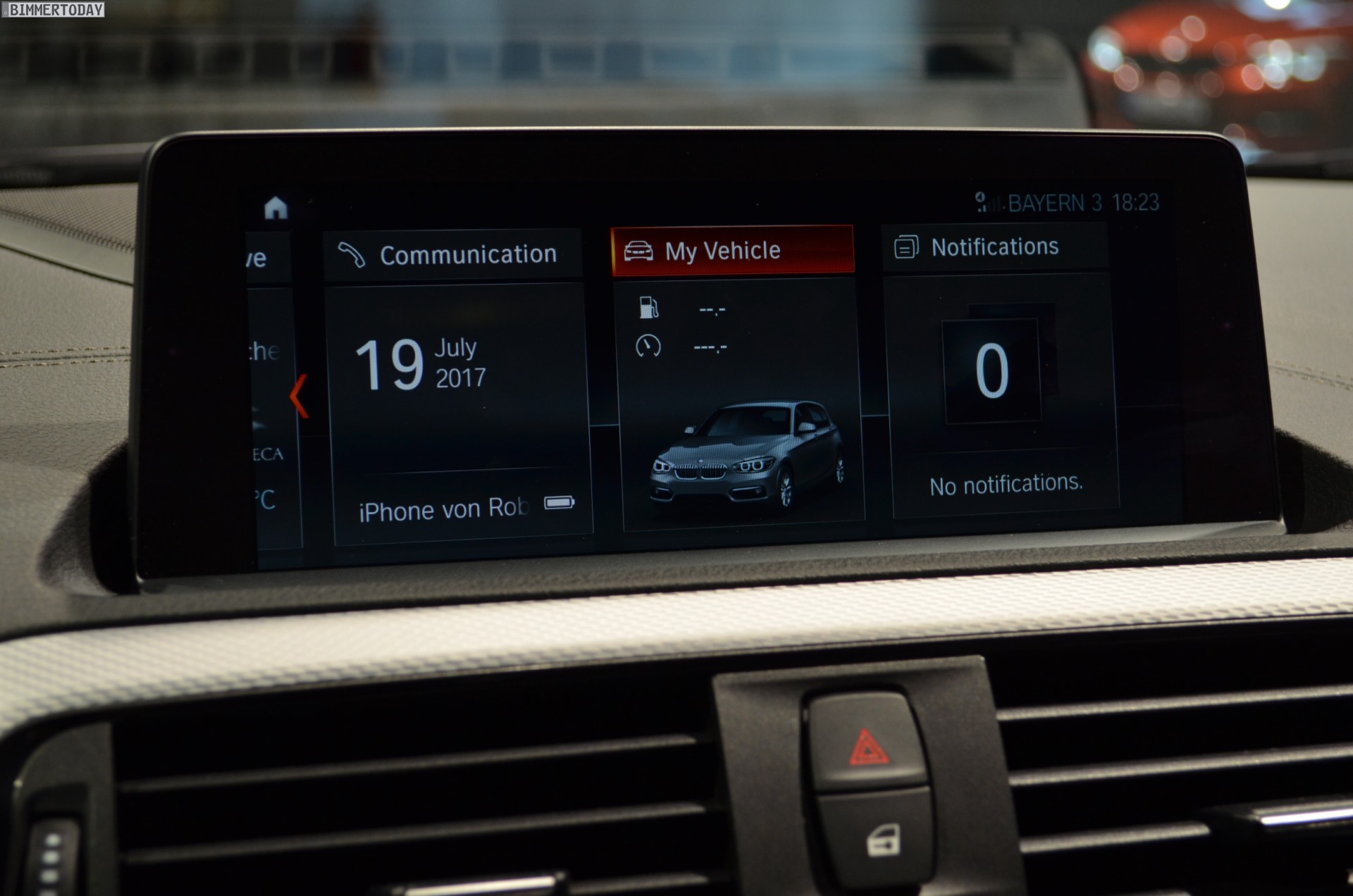