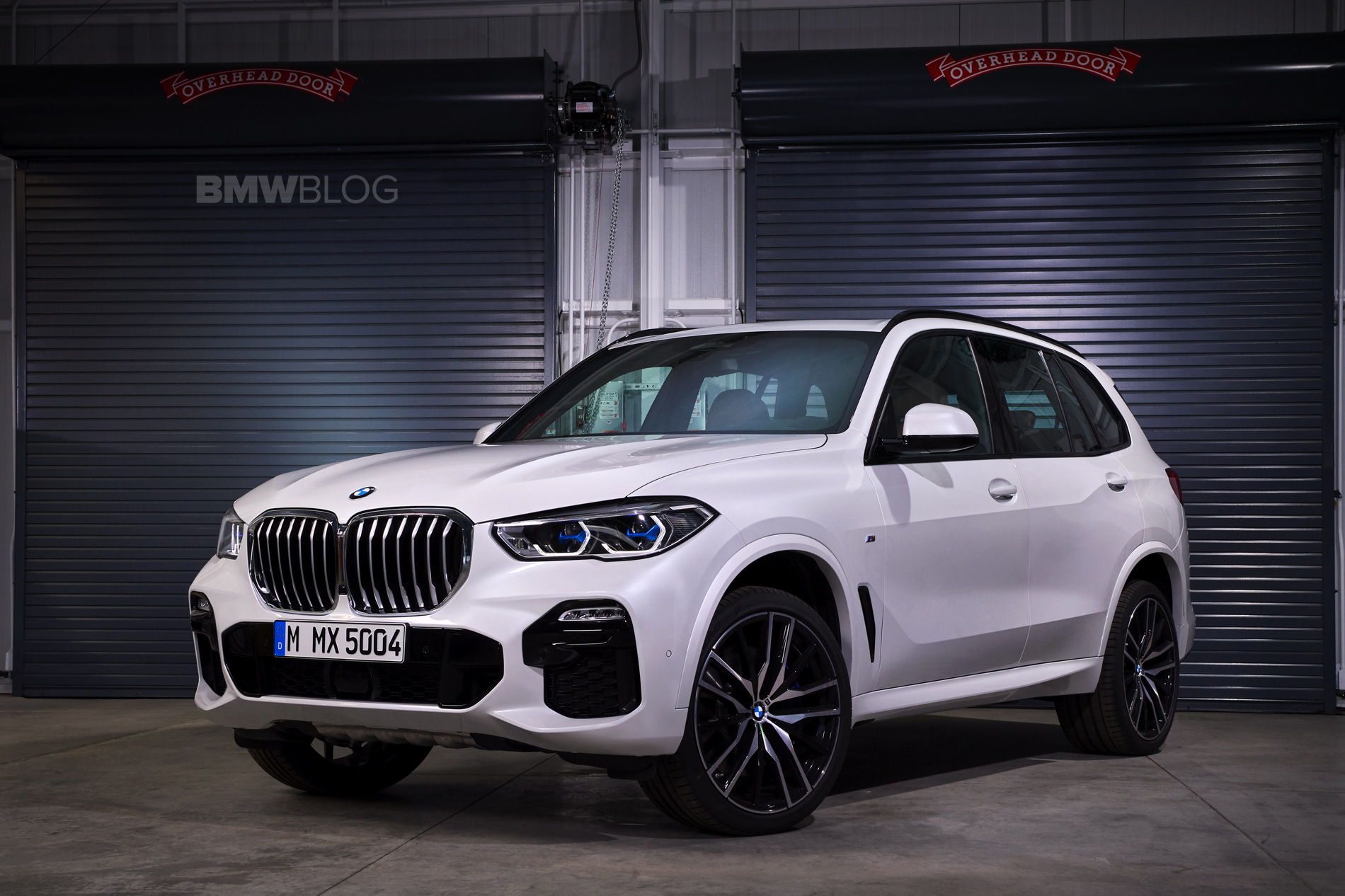 The internet has a bit of BMW X5 fever at the moment. Now that BMW’s most popular SUV has been given a new model, fans are naturally excited. To be honest, if it weren’t also for the Audi Q8 launching on the same day, the X5 would have completely dominated the headlines. It’s still buzzing, though, and there seem to be endless articles and videos about it. This new video from Carwow talks about ten things you should know about the new X5.

We won’t go through all ten, so there’s reason for you to watch the video, but we’ll share some of the bits that stood out to us.

One of the points that Carwow’s Mat Watson makes is actually one that’s sort of wrong. When talking about the interior, he claims it has the same one as the 5 Series. Though, it actually shares very little with the 5er on the inside. Maybe the dash trim looks a bit similar and its steering wheel is the same but that’s about it. The new X5 gets BMW’s all new digital dials, a completely new iDrive system with a new screen, an entirely new HVAC control setup, a new shift lever, new center console and even new door panels and door trim. There’s very, very little that this new X5 shares with the 5 Series. 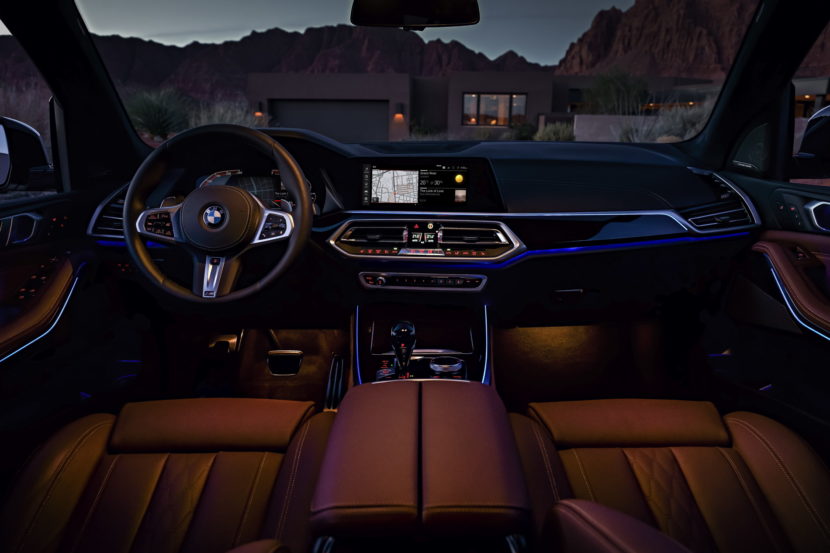 He also talks about how the new X5 has a longer wheelbase than the outgoing car, which has added rear legroom in the second row. That’s very helpful for carrying families along. It also gets an electrically operated trunk cover, which moves on a rail and can be stowed away with the press of a button. No more trying to find a place to put it.

One fact that seems mind boggling is that, thanks to some new aerodynamics and active grille shutters, the new BMW X5 is actually more aerodynamic than the legendary McLaren F1. Mind blown.

There really is so much new tech and information to learn about the new BMW X5 that this video is worth a watch. It only covers ten things but that’s enough to get a good grasp of what the new X5 is.