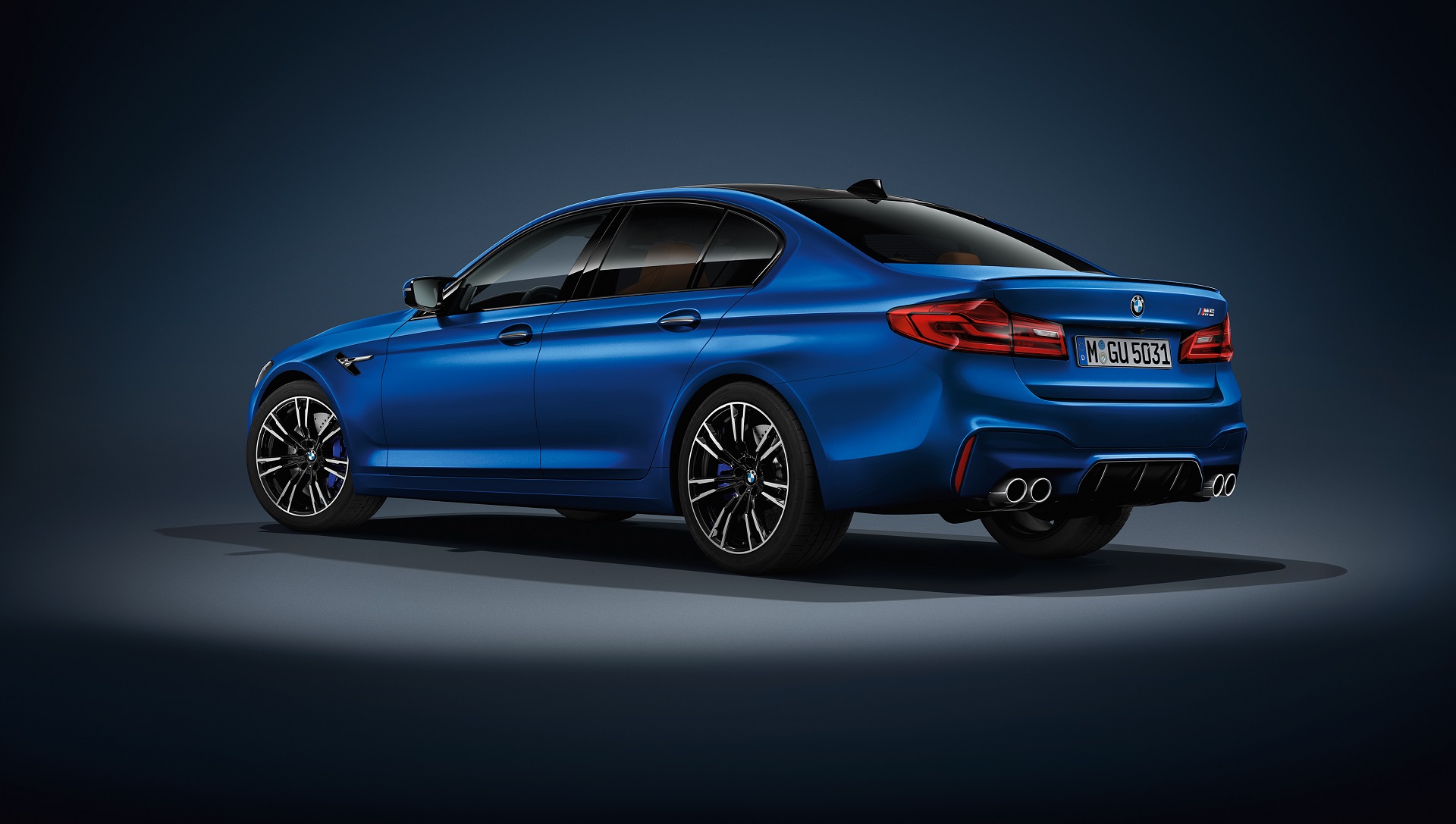 BMW announced today that starting this summer, the BMW 5 Series and BMW 6 Series Gran Turismo will be available with a number of new options for those looking to make their new cars stand out in the crowd. We’re referring here to new paint finishes as well as some new interior design features that will complement the luxurious cabins of cars like the 6 Series GT. Among other things, starting this July, customers will be able to customize their cars more without going through the Individual treatment.

The selection of paint finishes for the BMW 5 Series Sedan and the BMW 5 Series Touring will be extended in summer 2018 to include the variant Frozen Dark Silver metallic, whose silken matte surface creates a particularly expressive look. This body finish will also be offered for the high-performance sedan BMW M5, for which it is also possible to select the variant Frozen Marina Bay Blue metallic – likewise a new option. 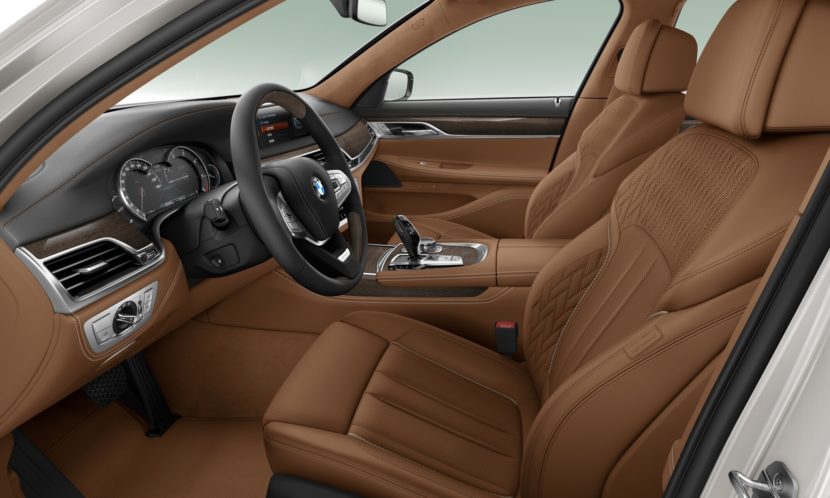 From July 2018, the optionally available electroplating applications for selected controls will make for an exclusive sheen in the interior of the BMW 5 Series Sedan, the BMW 5 Series Touring and the BMW 6 Series Gran Turismo. This high-quality surface refinement is applied to the steering wheel switches, the start/stop button, the volume control on the audio system, the air conditioning controls and the switch panels on the driver and front passenger doors.