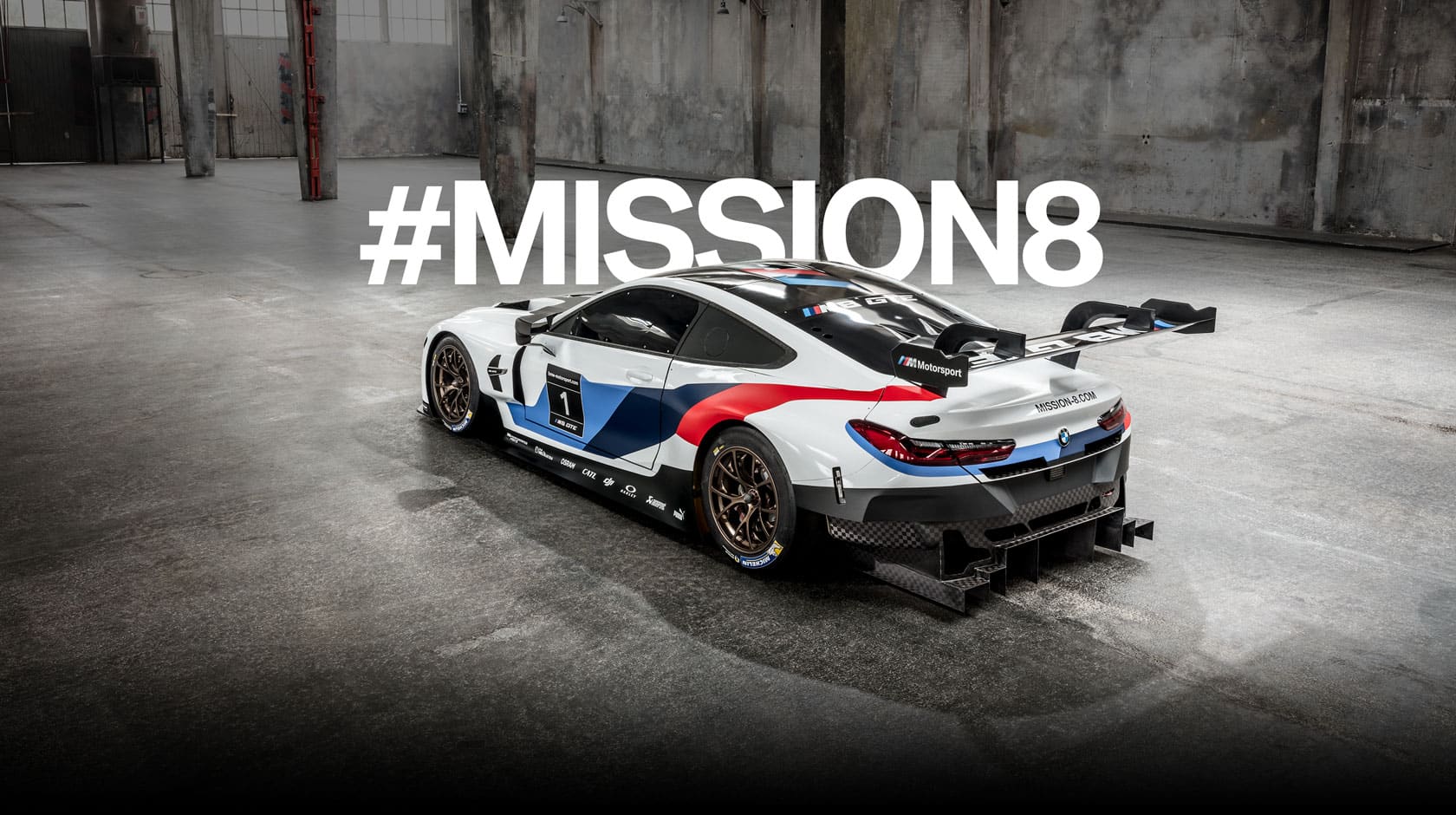 BMW announced, when the BMW M8 GTE was unveiled, that a documentary about how it came to be was in the making. Dubbed Mission 8, the documentary will follow the production process, the hiccups the engineers had to overcome as well as the way drivers and other parties involved in its making had to work together to bring out a car worthy of the M stripes. The first trailer of the movie came out today and it offers some insight into what we should expect.

Lukas Lukincic is the director, a man known solely for his work on documentaries, such as Postcard from Shobra Al Kheima, Cairo or Chao Leh Die Punknomaden, a German documentary about a Bavarian brand. The movie will be featuring interviews with Klaus Frolich, Jens Marquardt, Martin Tomczyk and other BMW Works drivers as well as engineers and project managers behind the BMW M8 GTE. There will also be footage from some of the 24-hour endurance races the M8 GTE took part in, especially Daytona as the trailer posted below clearly shows. 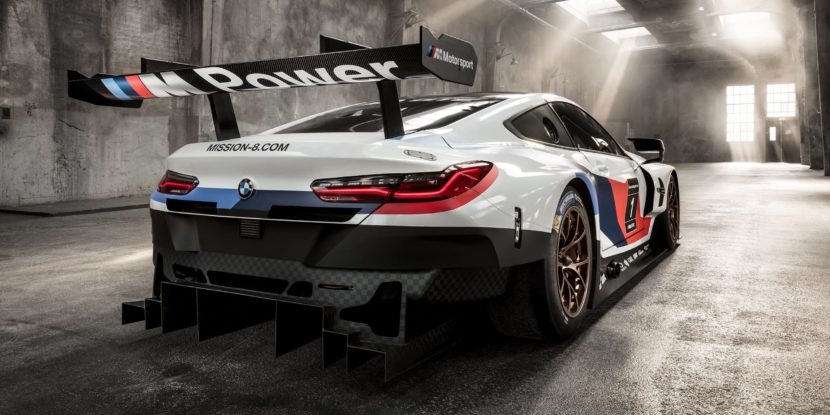 Unfortunately, we don’t have a launch date but I think it’s safe to assume that the Mission 8 documentary will be released after the unveiling of the 8 Series model, which is set to take place at the Le Mans 24-hour endurance race on June 15. As a matter of fact Le Mans holds a special place in BMW’s motorsport efforts, which spreads all the way back to 1939. It was back then when a BMW 328 manages to record the first class win for BMW after 236 laps.

Another pivotal moment comes in 1975 when the BMW 3.0 CSL Art Car by Alexander Calder runs in the race, a premiere for the project and the automotive industry. Furthermore, another Art Car, the BMW 320i designed by Roy Lichtenstein, wins its class at Le Mans in 1977. In 1979 the BMW M1 designed by Andy Warhol finishes sixth overall and second in its class while in 1999 the BMW V12 LMR achieves an overall victory at the same venue, strengthening the special bond the Bavarian brand has with the French track.