Rumor: BMW iNEXT Concept to be unveiled next year with an SUV shape and size

Home » Rumor: BMW iNEXT Concept to be unveiled next year with an SUV shape and size 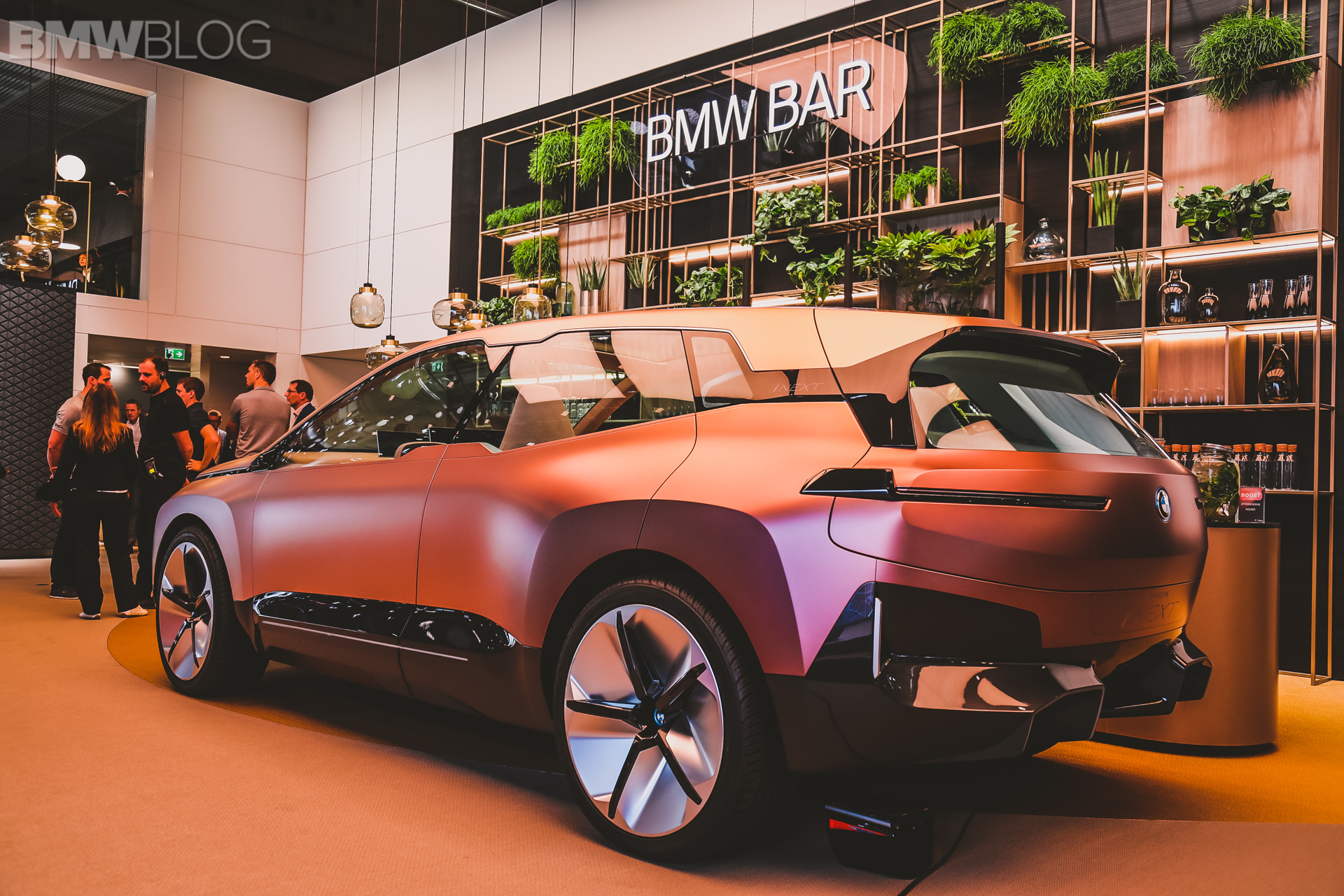 In late 2018, BMW will give us a glimpse at its new and first autonomous vehicle, which has been referred to as the iNEXT. The fully electric, self-driving car will arrive in 2021 but BMW is expected to unveil a concept version of it ahead of the unveil. According to a report by Auto Express, the iNEXT will take the form of an SUV similar in size to an X5 with seating for five.

Head of BMW i Product Management Alexander Kotouc told the UK magazine: “I can promise you that this year you will see something and touch something – you need to let people experience what is coming.

“It’s groundbreaking; the iNEXT will be more of the shape and size of an X5. It will have a completely different interior and be able to seat five people.”

The car will offer Level 3 automation that requires little to no human intervention, but it will still offer the driver the ability to take the steering in their hands. BMW also claims that the iNEXT “will also have a new and future-oriented interior and the most modern networking technologies.” Eventually the iNEXT will be capable of level four and five autonomous driving, where occupants have hardly any input.

It will also feature the most high-tech lightweight materials and manufacturing techniques, to keep the weight as low as possible. Imagine a lot of carbon fiber in both the chassis and body, so those flexible panels on the Vision NEXT 100 Concept are probably out the window.

Because the platform is flexible, battery sizes for all electric models, like the iNEXT, will range from 60kWh to 120kWh, which will mean an all-electric range of at least 280 miles up to 435 miles.

The design of the iNEXT is also close to being signed of, according to Kotouc: “I saw last week the latest design ideas and I can say it’s really impressive. It’s looking bold; people will buy it even if they don’t want an electric car because of the design.”

6 responses to “Rumor: BMW iNEXT Concept to be unveiled next year with an SUV shape and size”