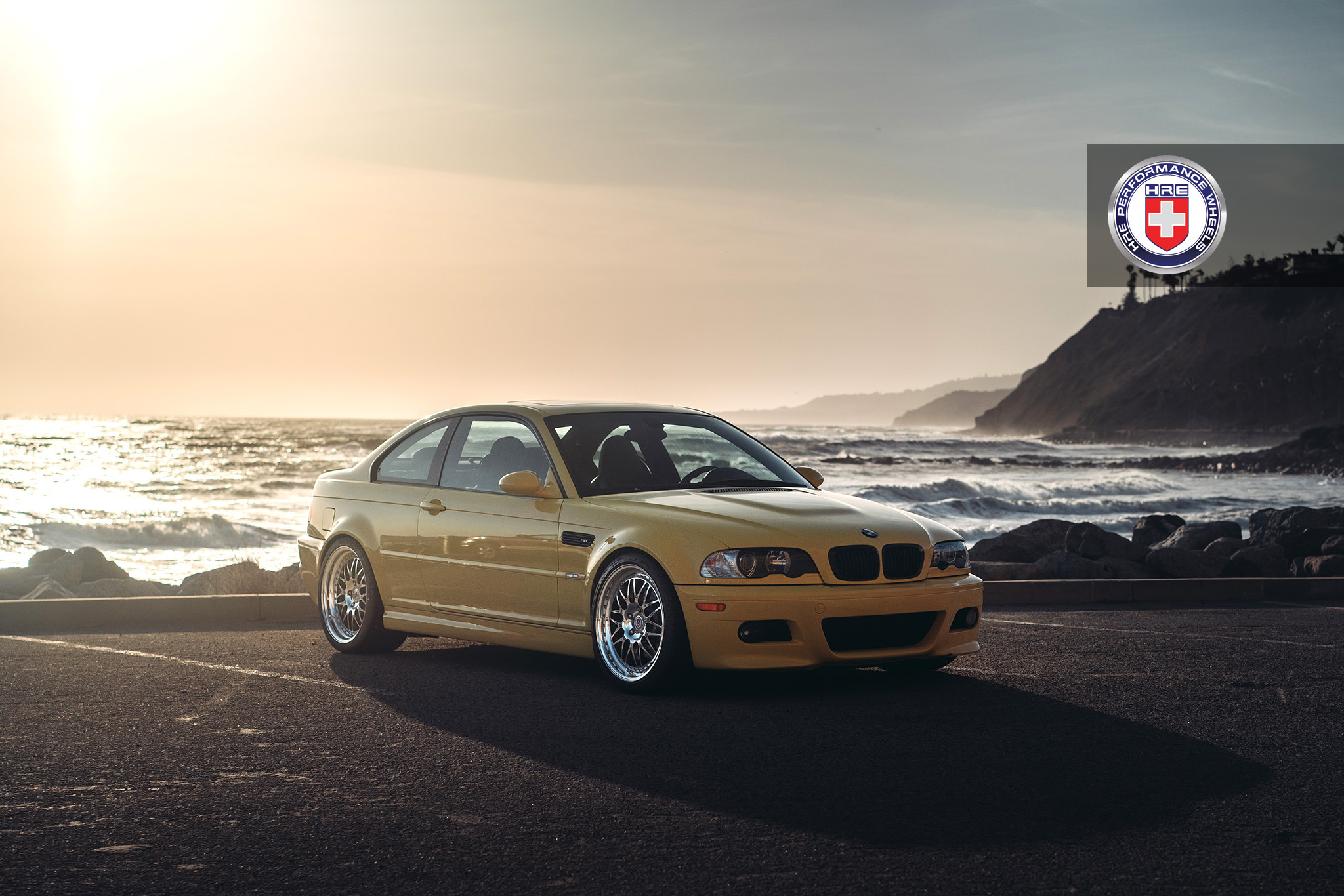 For every generation, the time frame from the day you enter your teenage years, all the way to becoming an adult is what leaves a mark on you. The same rule could easily be applied to cars. Back in the 2000s when I was growing up, the BMW E36 M3 was on its outgoing leg, and the E46 M3 was slowly trickling down from the showrooms to the streets, coming to claim the title of the king of the high-performance world as far as “ordinary cars” go. First introduced in October 2000 at the Geneva Motor Show, the then all-new M3 caught the world by storm.

The BMW E46 M3 was released with a gorgeously sounding 3.2-liter naturally aspirated engine, producing 343 horsepower and 269 lb⋅ft (365 Nm) of torque. At that time, this meant the vehicle could make things hairy for a number of supercars on the market, like the Ferrari 360 or the Lamborghini Gallardo. BMW, after all, claimed a factory performance figure for the 0-62mph (0-100km/h) run at 5.1 seconds, only a fraction of a second slower than some of the most popular supercars on the market during those years. Like with every other civilian production car from the German Big Three, the M3’s top speed is electronically limited to 155 mph (250 km/h) – some special edition models, however, will achieve a top speed of 171.38 mph (275.81 km/h). 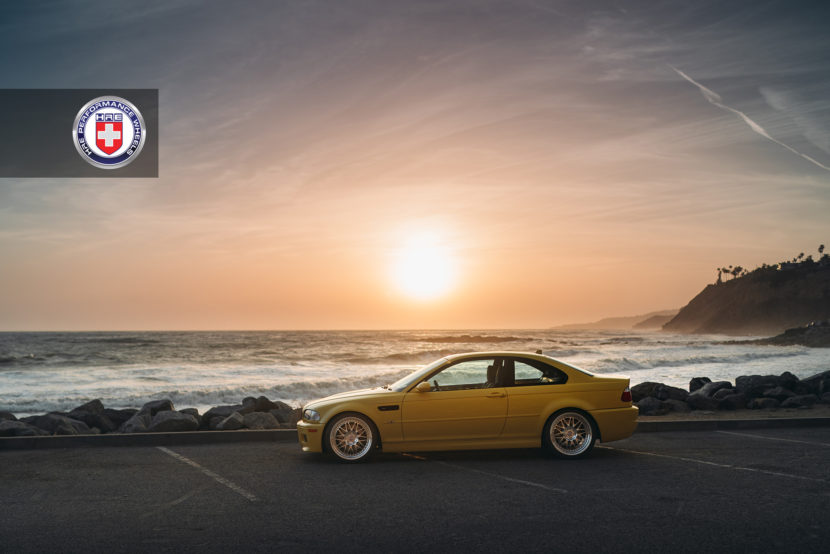 Upon release, most admired the curvaceous lines of the vehicle, its performance or its handling prowess and drivability in tight cornering situations. For me, however, the falling in love moment came when I first laid my eyes on a Phoenix Yellow BMW E46 M3. That color scheme, accentuating the aggressive design cues and the curvy hips, gave the M3 means to elevate this vehicle to the top.

Now, with over a decade passed since then, this generation of the BMW M3, thanks to the current low prices, combined with the impressive performance aspect, near perfect 50:50 weight distribution and the availability of aftermarket tuning upgrades, make this vehicle a perfect foundation for an aftermarket build. 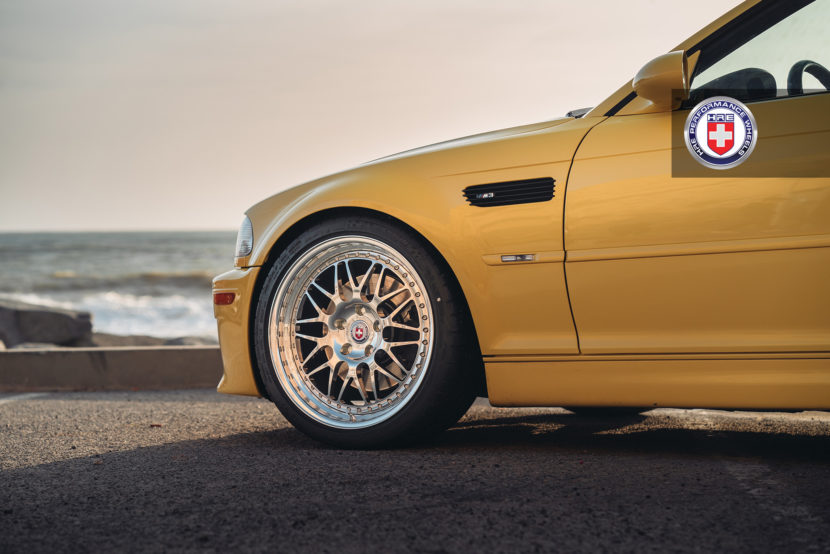 This Phoenix Yellow BMW E46 M3 comes from HRE Wheels. Featuring a set of HRE 540 custom-made forged wheels, it looks excellent. The wheels are machined in sizes of 19×9.5 and 19×10.5 in the front and rear, respectively. Thanks to the Polished Clear finish, they make this E46 M3 pop in a way that one might think its release event was held no more than a week ago.

You can witness the beauty of this fine old gal, added in a gorgeous California themed photoshoot right below. 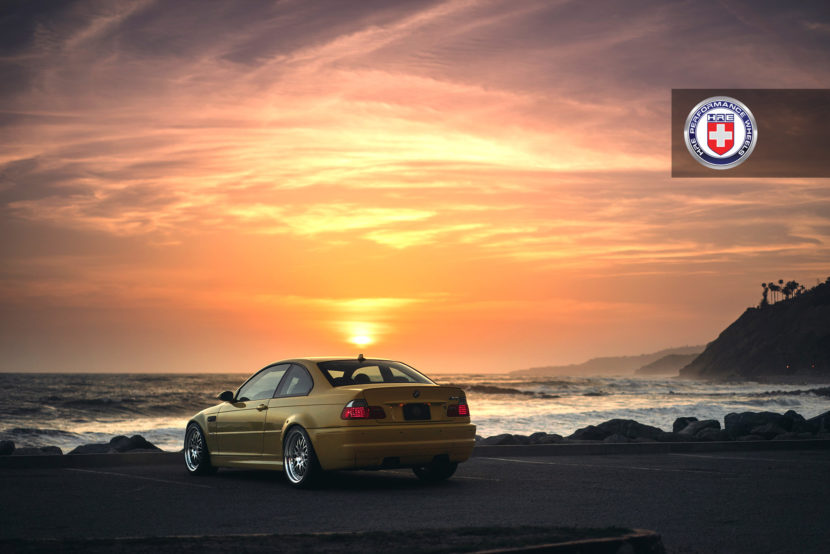 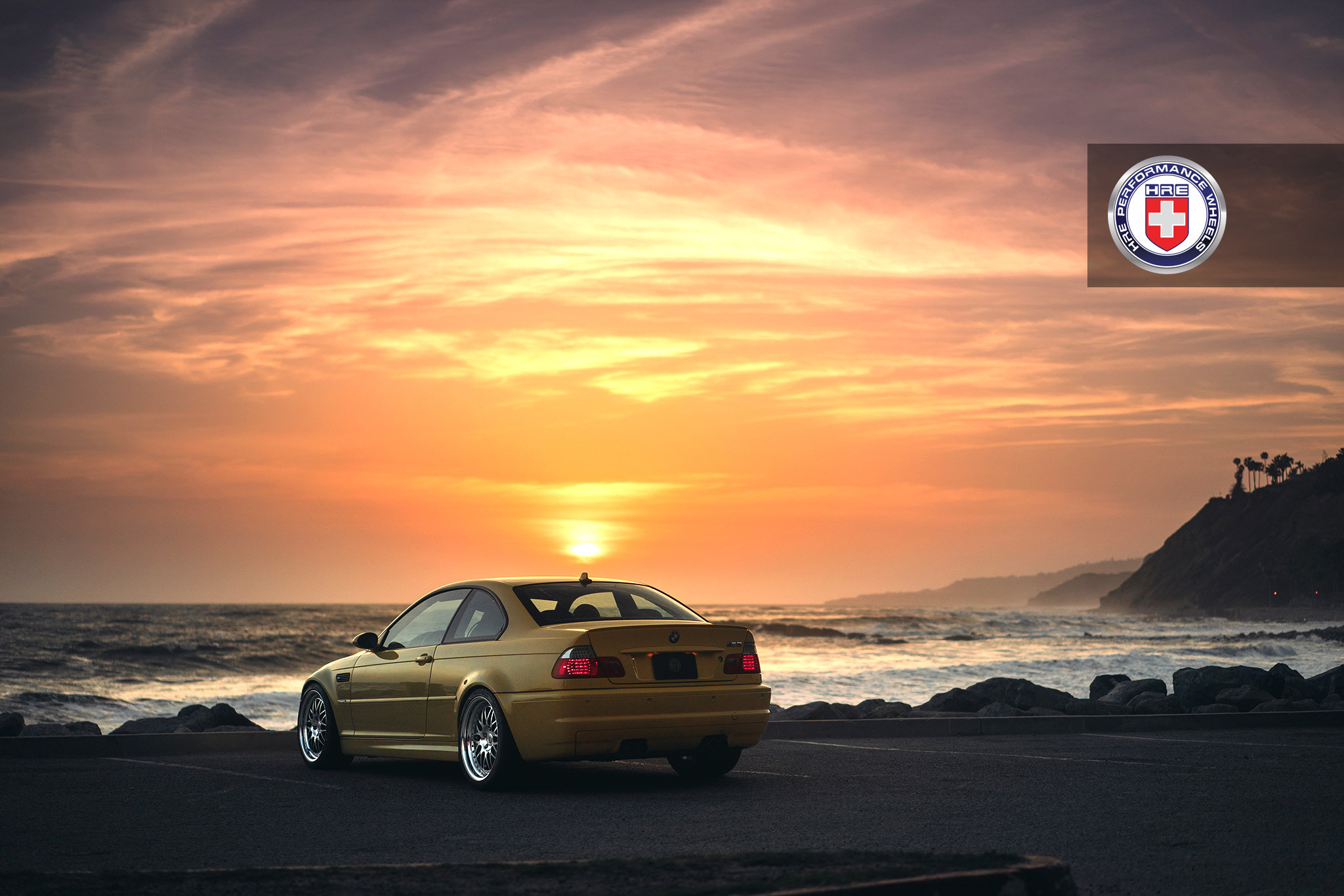 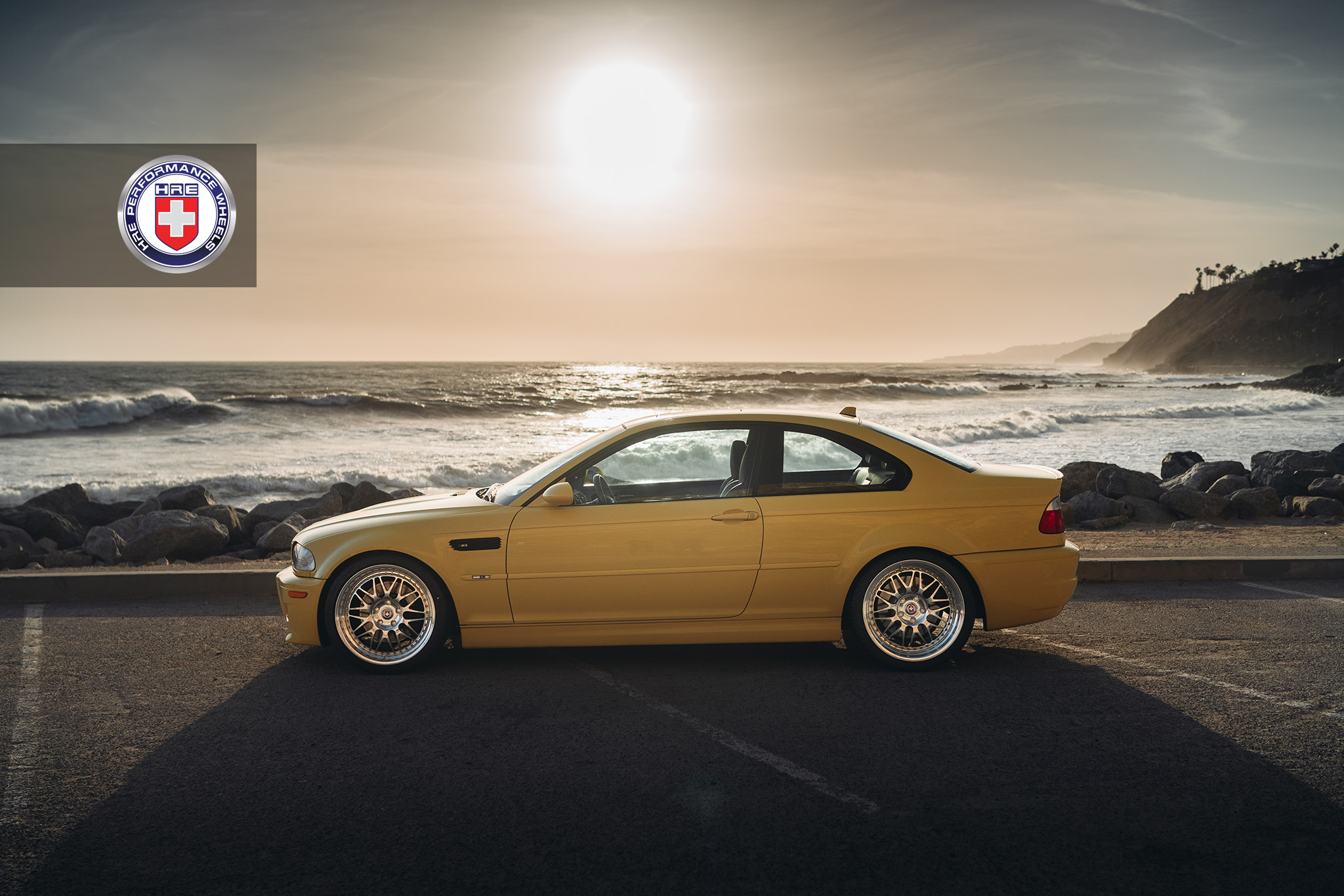 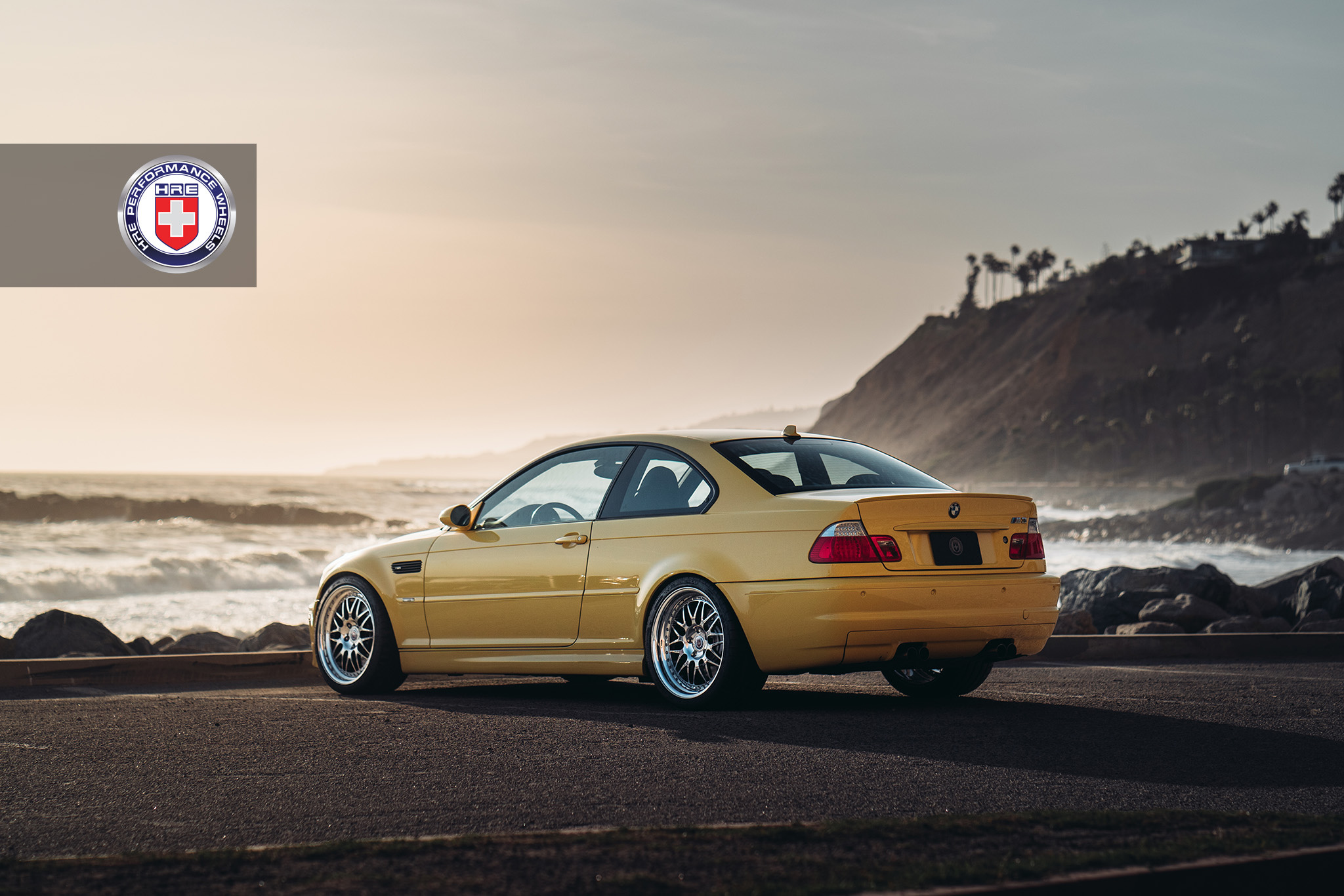 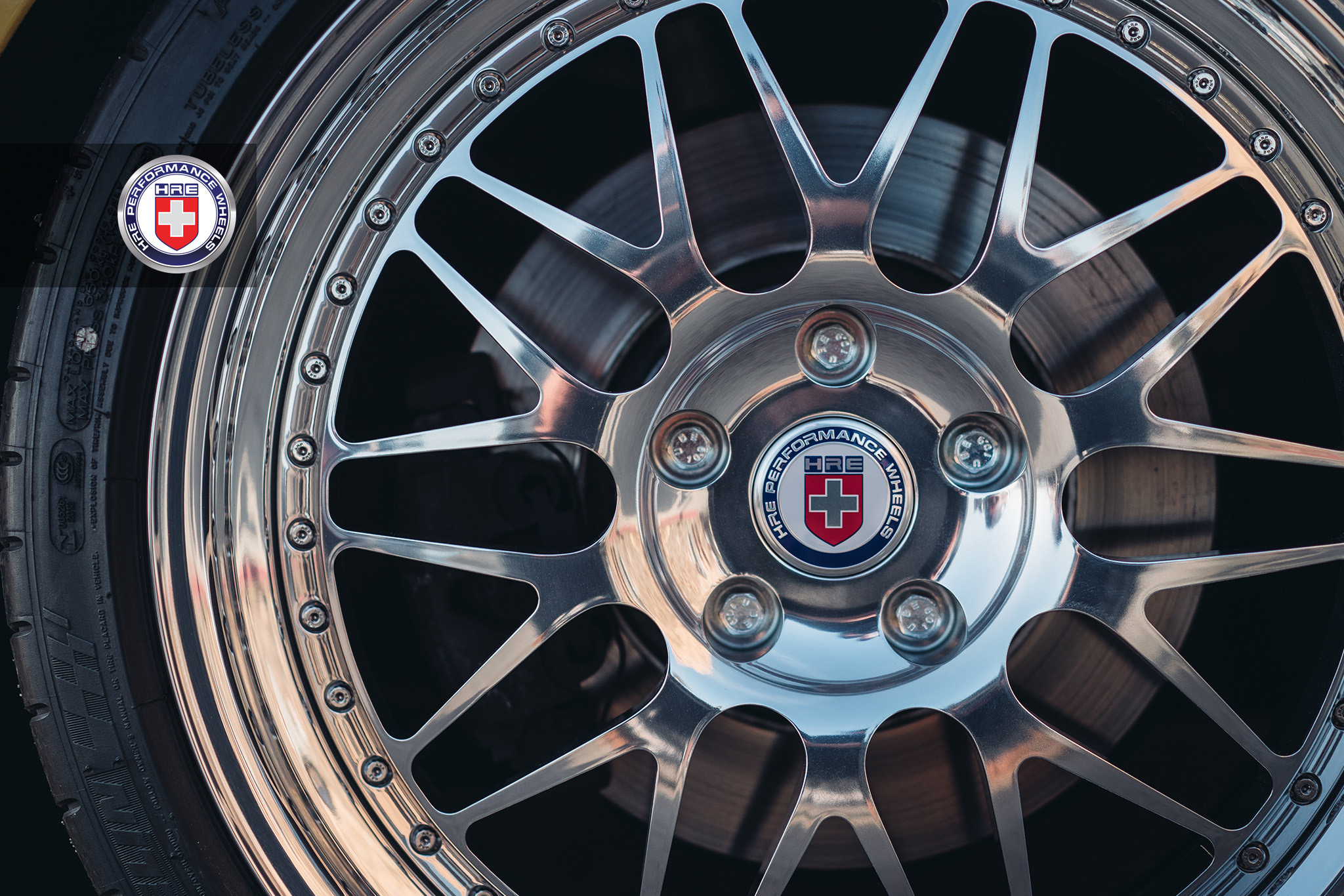 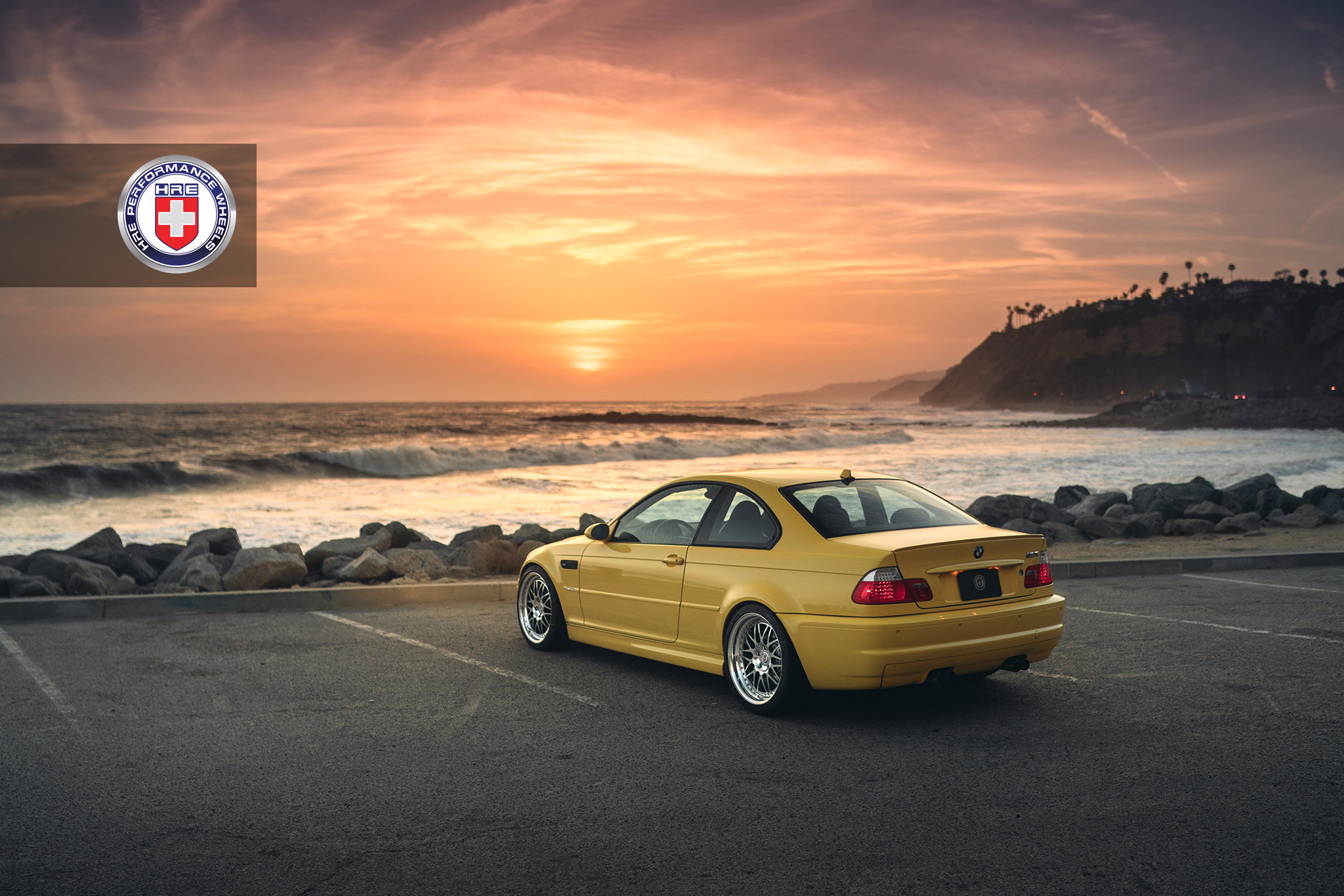 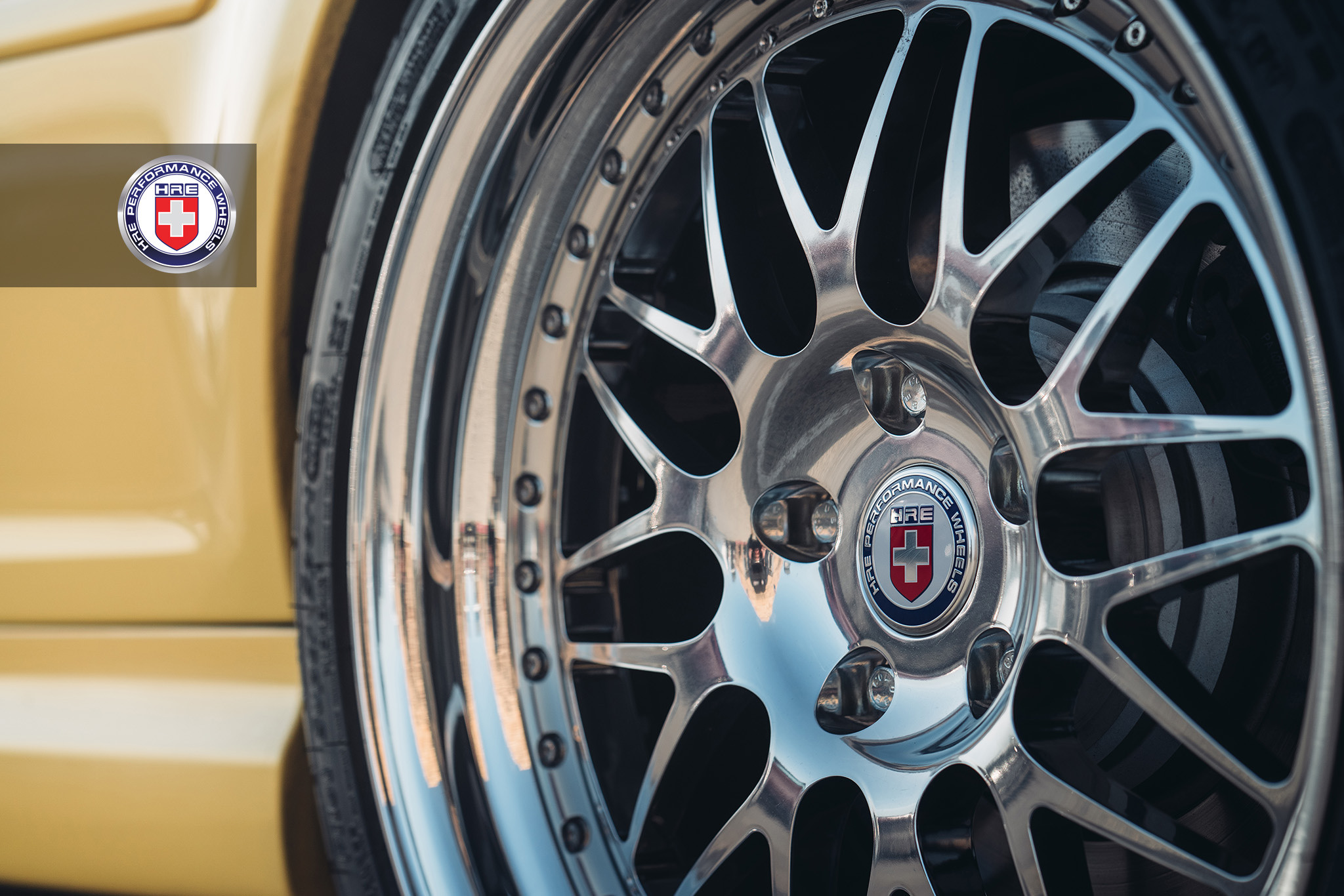 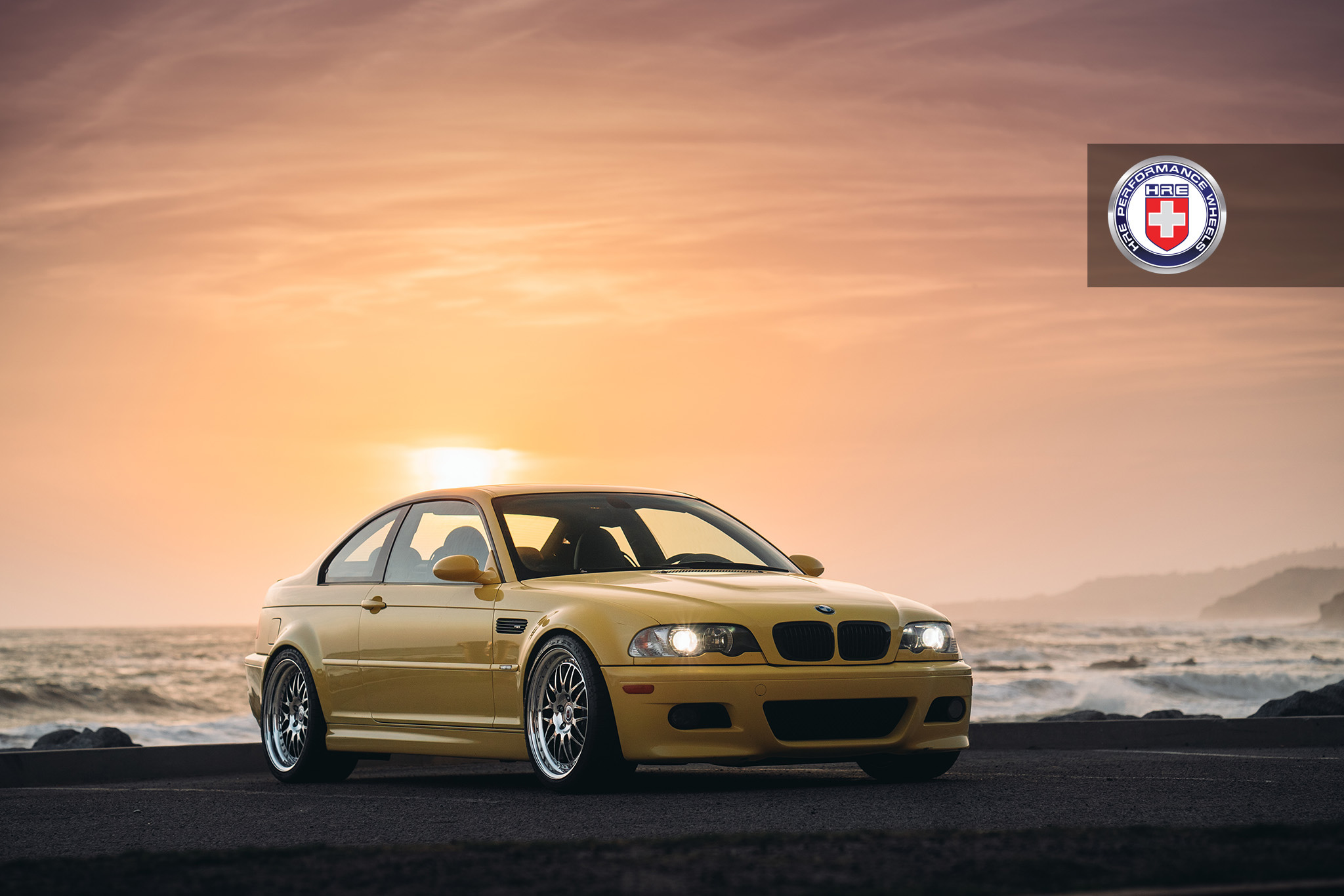