The BMW X3 is part of BMW’s new offensive in the SUV realm. The Bavarians figured out that this is what the customers want and decided to act accordingly, getting more and more so-called Sports Activity Vehicles and crossovers out. As a matter of fact, the CEO of the BMW Group called 2018 ‘the year of the X’ and that’s not just for show. The X3 is the first one of a range of new cars coming out until the end of the year and it is already making friends with a lot of people from the industry.

We have already tested it a number of times and, no matter the engine or spec choice, it left a lasting memory on us, proving that the new X3 is definitely what it should be. This time round we’re looking at what the people from What Car? have to say about it and they aren’t far off from what we noticed. By ‘people’ I’m referring to Rebecca Jackson, as she’s the one doing the honors here and telling us all about the new Bavarian SAV. 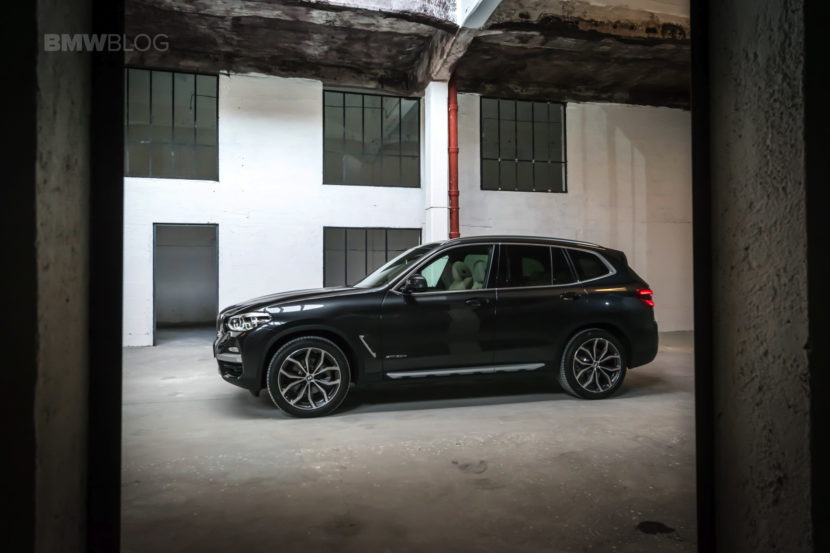 She does make a couple of interesting points. First, she points out that the SE models already come with everything you could want, so there’s really no actual need to spend more on optional features. Furthermore, while the M40i model comes with plenty of extra power, it also cuts down into the mpg readings by quite a lot. The perfect mix being achieved by the xDrive30d model, which also has a straight six engine.

Overall, the X3 seems like one of the best SUVs on the market today, according to Rebecca. She claims the Q5 has more grip and that its interior might be a bit better, but that hasn’t been the case in our book. Who knows, maybe we didn’t push the two far enough, as she did. After all, she is a licensed racing driver and might just be on to something here.

3 responses to “Video: 2018 BMW X3 Reviews Makes it Sound Like the Perfect Car”