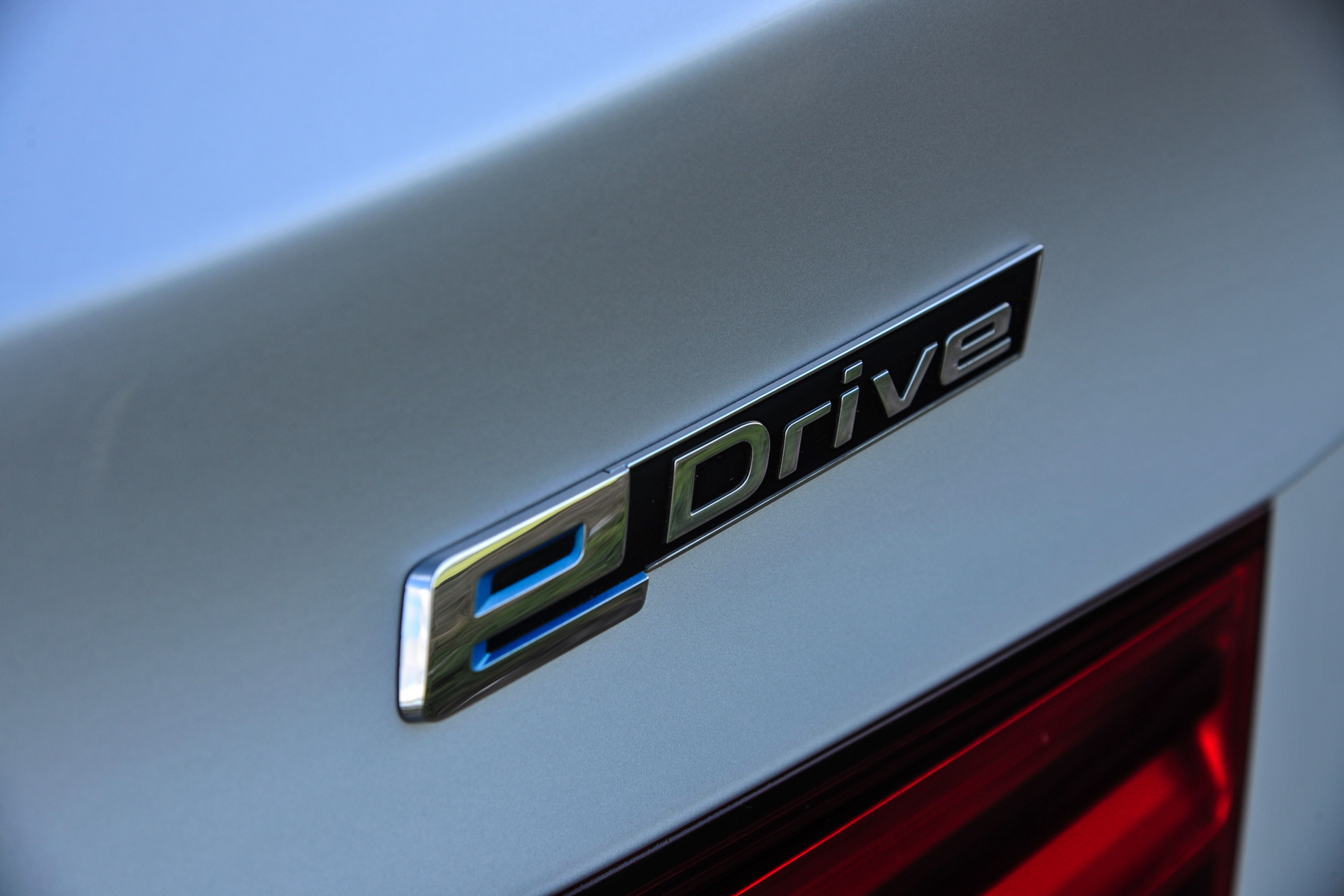 The new BMW X5 is weeks away with BMW hard at work to iron out every last crease remaining before it finally takes the veils off it. That’s set to happen next month, with the production of the G05 X5 to kick off later this year. The new car will make the most of a new chassis built atop the CLAR architecture, as we’ve been saying for quite some time now. The exterior design changes as well as those done inside will definitely mark a new chapter in BMW’s history.

With everyone focusing on SUVs these days and since hybrid models are in big demand, BMW decided to do something about the iPerformance model in the X5 range as well. The BMW X5 xDrive40e will be replaced next year, according to our sources. When the new G05 version comes out, only a handful of models will be available, depending on the market. In the US petrol-powered versions will be available from the get-go while in Europe there will be a diesel choice at the very least. 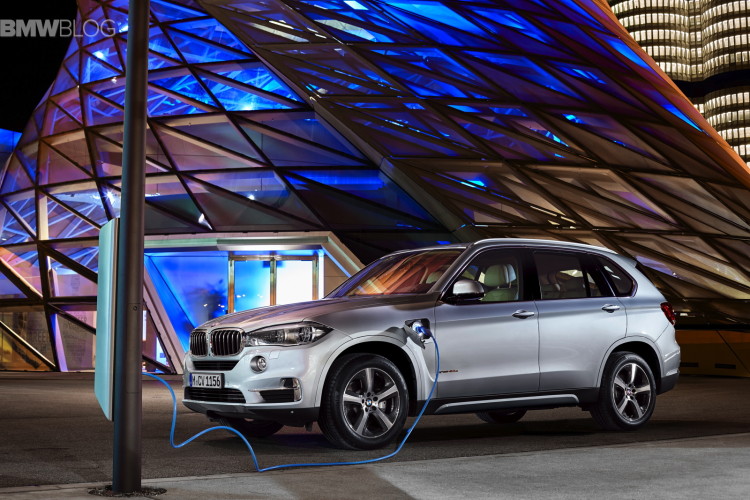 Over the following months more versions will be launched, including a new xDrive45e model that will replace the xDrive40e version we know today. The powertrain will be similar to the one that will be used on the BMW 745e model once the facelift of the 7 Series comes out. It will have 390 HP, according to our sources, and more than 500 Nm of torque combined. The internal combustion engine under the hood will still be a 2-liter petrol mill with over 250 HP.

What will change though will be the electric motor and the batteries. BMW will use next-gen batteries on all its upcoming EVs and PHEVs and that implies a longer range. Chip in the lower overall weight of the X5 and we’re hoping to see a real-life pure EV range of about 30 miles. If all that turns out exactly as we expect it to, remains to be seen, but the new X5 is definitely going to be a popular choice.