BMW CEO Confirms G05 X5 Will Be Unveiled This Year 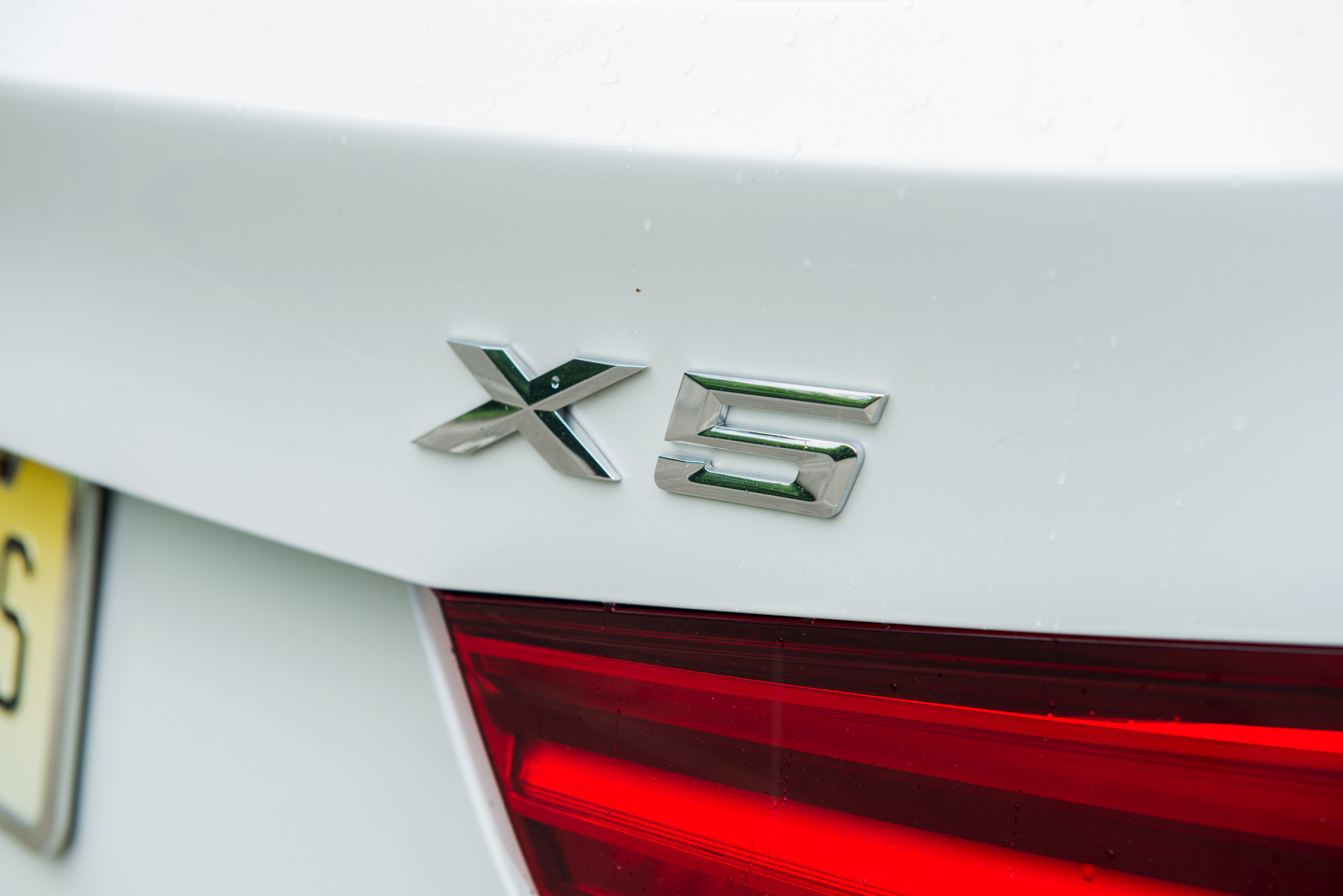 This week BMW hosted its 98th Annual General Meeting in Munich, bringing together employees, officials and shareholders. It was a good moment to take both a look back and one towards the future and the CEO of the BMW Group, Mr. Harald Kruger took a moment to talk about the plans for the following months. From torturing us with yet another teaser for the BMW iNEXT to talking about upcoming SUVs, a number of topics were covered, including the new G05 X5.

We’ve been saying it for months now but when it came to the launch date, no official came forward with a confirmation as to when it was going to happen exactly. The prototypes we’ve seen on the road confirmed that the car is in its final stages of testing so we’re really close but now we also have official confirmation from the top man in Munich. Speaking to the crowd at the event, Kruger said “2018 will be our X year, with: the new X3, the cool X2, the athletic X4, from the summer on, and, as I can reveal exclusively today: later this year, a successor to the X5.” 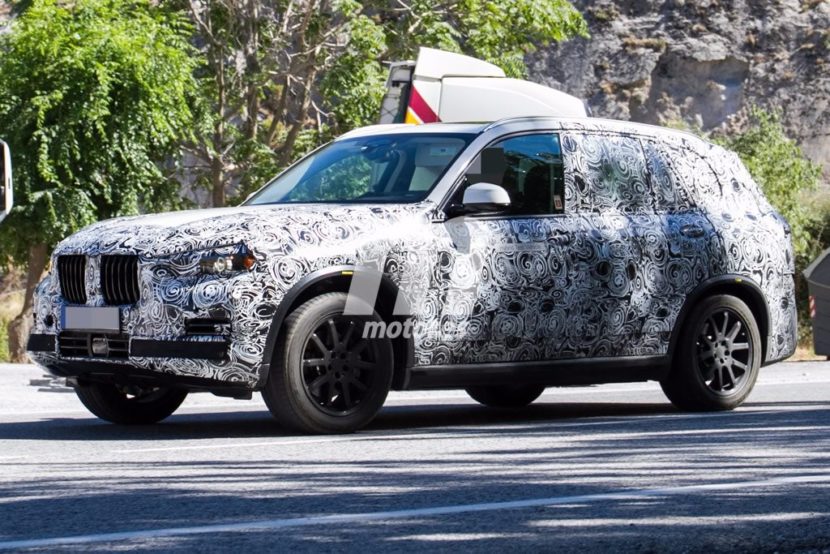 We can go even further and say that we will see the new X5 next month, but sales won’t begin until later this fall.

This will mark and unusually short production span for the current generation model, with the F15 X5 going out of production later this year. The new one, on the other hand, should be quite a big step forward, bringing the X5 in line with the competition for a change.

The exterior has been redone as well as the interior. All that sounds enticing but the more interesting changes will happen under the sheet metal as the G05 uses the CLAR architecture which lowers the car’s overall weight. At the same time, new engines will be introduced, with the entry-level xDrive40i model using the B58 3-liter straight six mill. For European customers diesel mills will be plentiful, while hybrid choices haven’t been left out either. The xDrive40e model promises a longer electric range while the power output should remain close to the 313 HP of the current version.