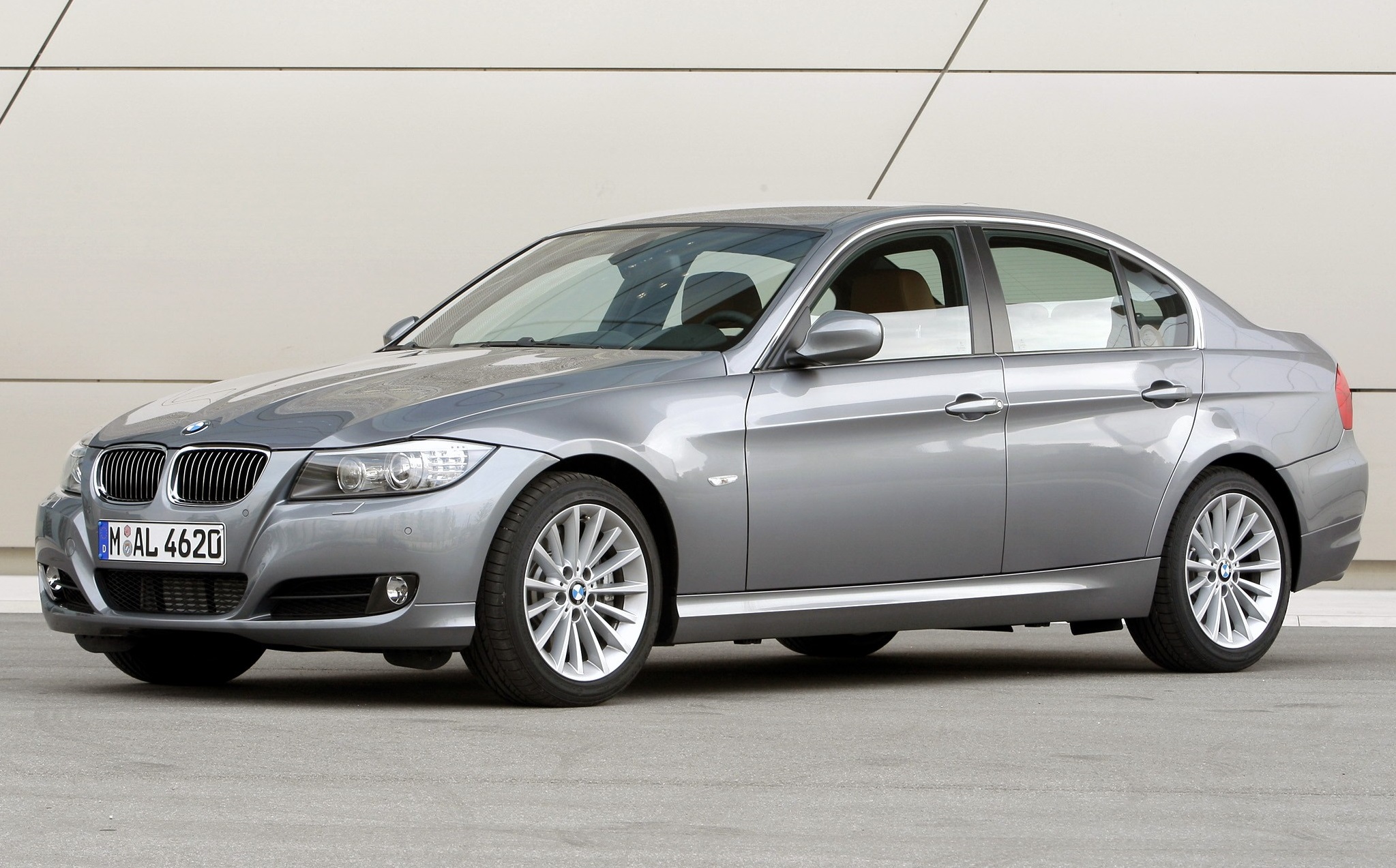 After announcing a recall for over 300,000 cars in the UK, BMW is now calling even more cars back to their dealers to fix a different issue. This time around some 294,000 cars are affected apparently posing a fire hazard due to a faulty fan. According to the BMW UK officials, all BMW 3 Series cars made between December 2004 and July 2011 have this issue and the owners should take their cars back to their nearest dealer to get it fixed.

That means the recall covers two generations, from the E46 3 Series to the E9x generation, including sedan, convertible and coupe models. Furthermore the issue is not drivetrain dependent which means every car is affected, whether you have a 2-liter diesel under the hood or a 3-liter petrol engine. Thus the huge figure the Germans arrived at when doing the math and figuring out just how many cars will have to be looked at.

“BMW has chosen to expand on its existing battery connector recall by also replacing the blower-regulator wiring harness on affected 3 Series models,” a BMW spokesman said to Autocar. “This involves replacing two wiring connections on the cars already affected and recalling an additional 88,000 cars in the UK.” The company also notified the Driving & Vehicle Standards Agency of its intention to recall and that it “will begin the recall process immediately”.

A similar recall took place in the US last year and covered over 670,000 cars but at the time, it was believed that cars in other regions of the world wouldn’t be affected because of the climate. It looks like the company changed its approach and decided to change the wiring harness of the blower regulator. If you own one of these affected cars you don’t have to worry, BMW will get in touch and set up an appointment to get everything fixed free of charge.