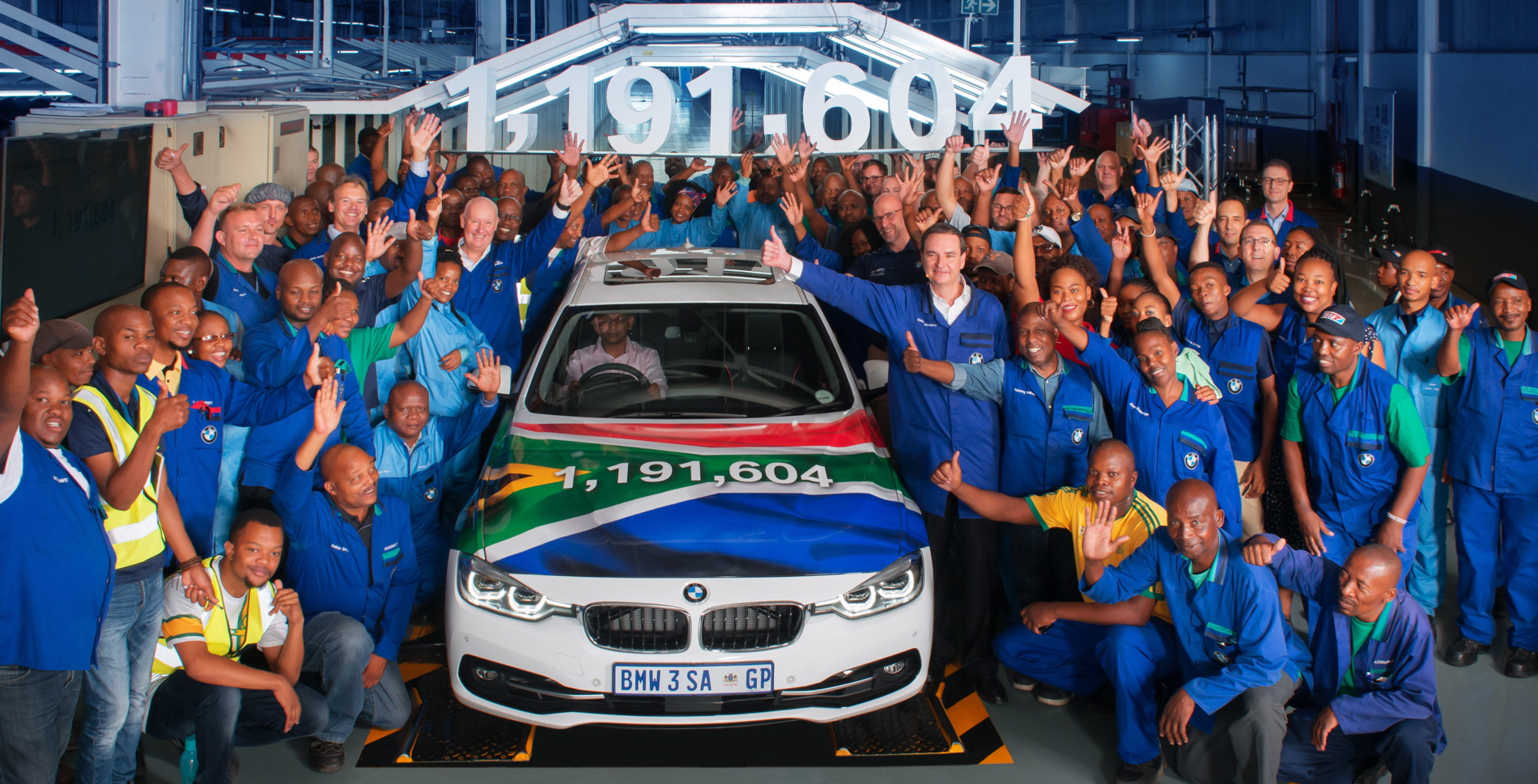 “We look back with great pride over an extraordinary career path of the production at Plant Rosslyn. Over the years, the development of our production and export programme has been the catalyst for our sustainable growth and contribution to the South African economy,” says Tim Abbott, Chief Executive Officer (CEO) of BMW Group South Africa. 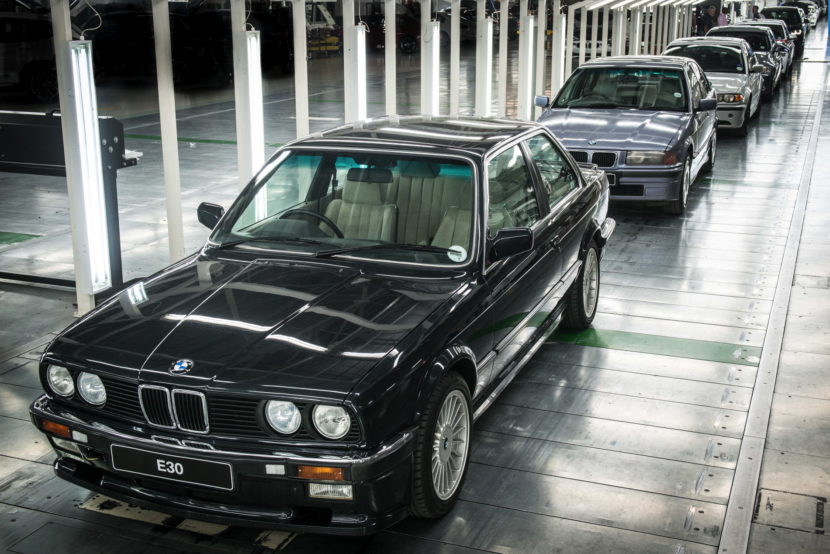 In the next few months, Plant Rosslyn will launch the production of the BMW X3. In the future, the BMW 3 Series Sedan will also be manufactured at the new BMW Group plant in San Luis Potosí, Mexico. 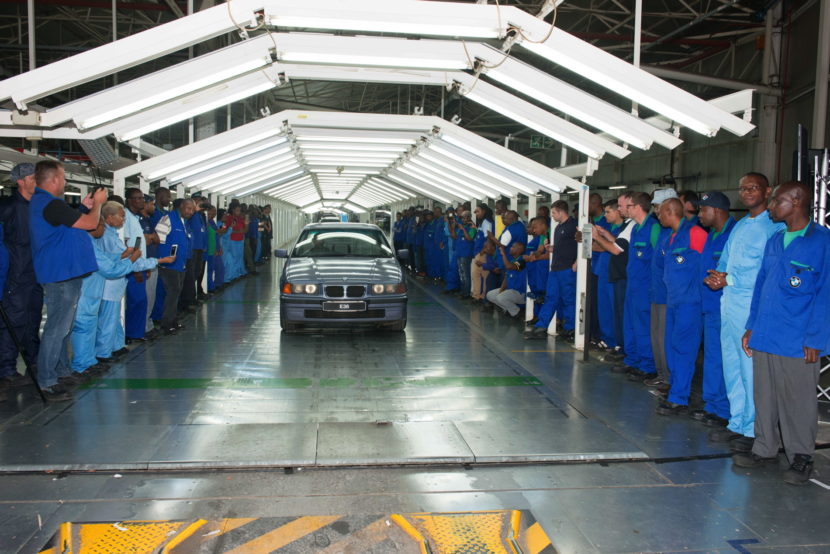 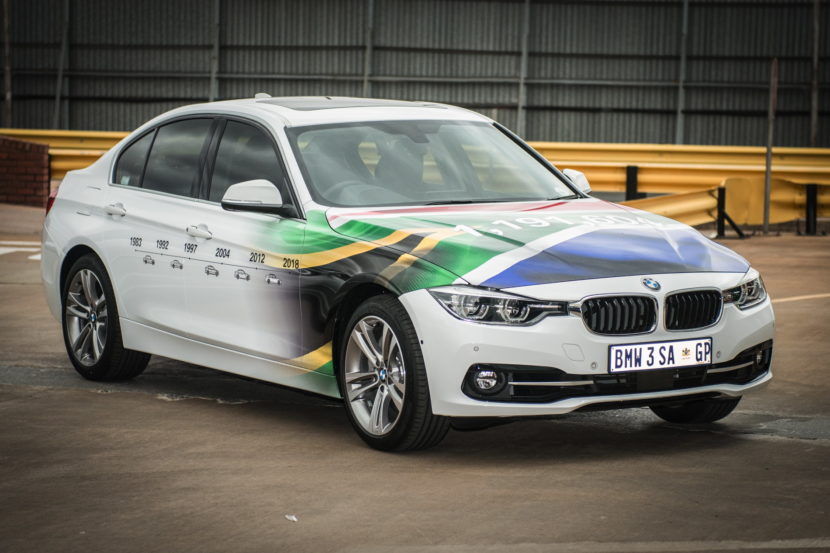 With the production of the new BMW X3 in the coming months, a new era will begin at Plant Rosslyn. In November 2015, BMW Group South Africa reaffirmed its long term commitment to South Africa by announcing that it will invest a total of R6 billion at Plant Rosslyn. The investment has enabled Plant Rosslyn to get ready to produce the new BMW X3. In October 2017, an additional R160 million was invested into the Rosslyn manufacturing facility to enhance production line speed.

Stefan Hülsenberg, Director of BMW Plant Rosslyn, explains: “The enhancement has raised the maximum production capacity to 76 000 units, leaving the plant with excellent potential in the future to produce the highest volume ever in its 45-year history. Plans to create a center of production excellence at our plant are well under way with the largest infrastructure upgrade in the history of the facility now completed and staff upskilled in state-of-the-art technologies.” 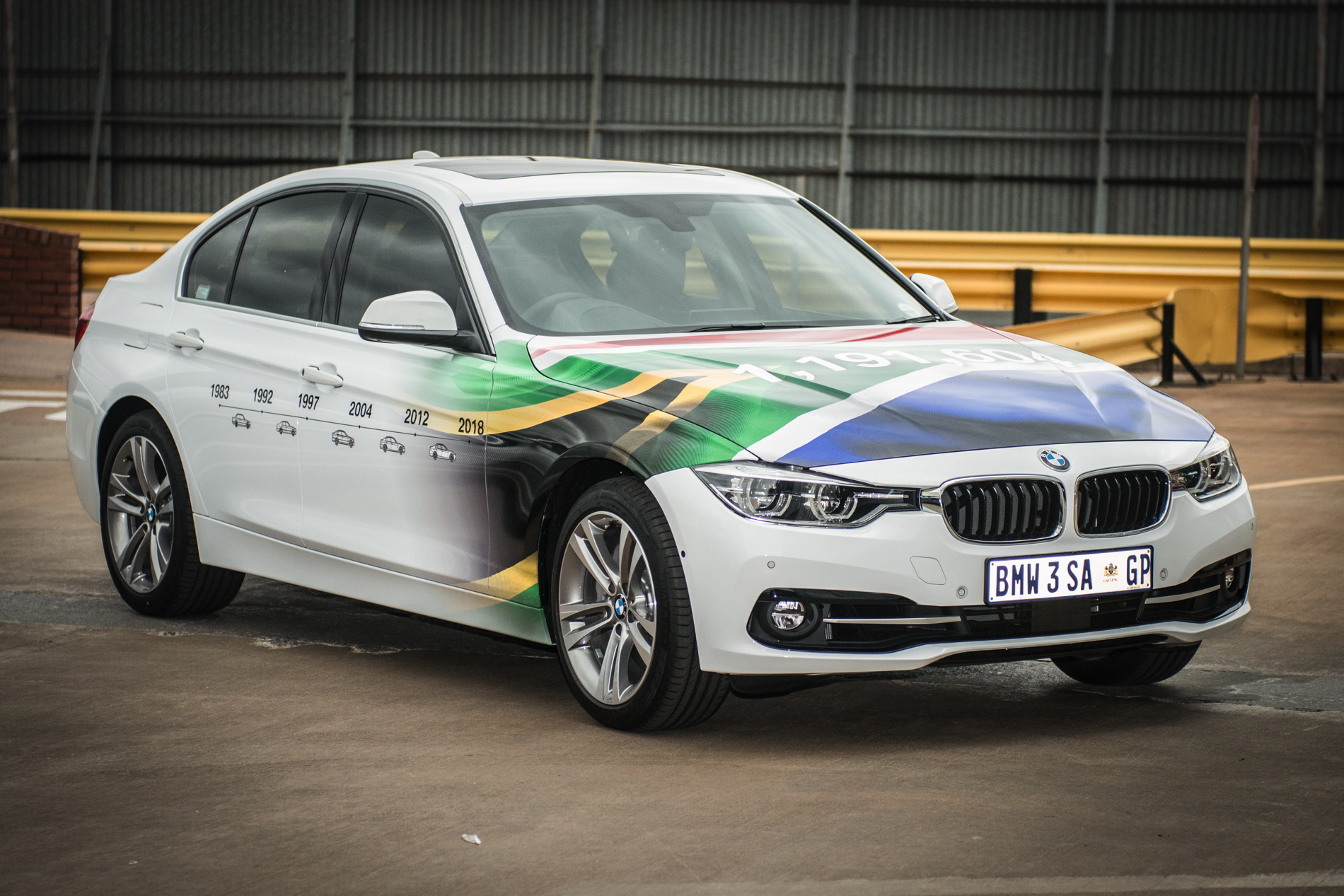 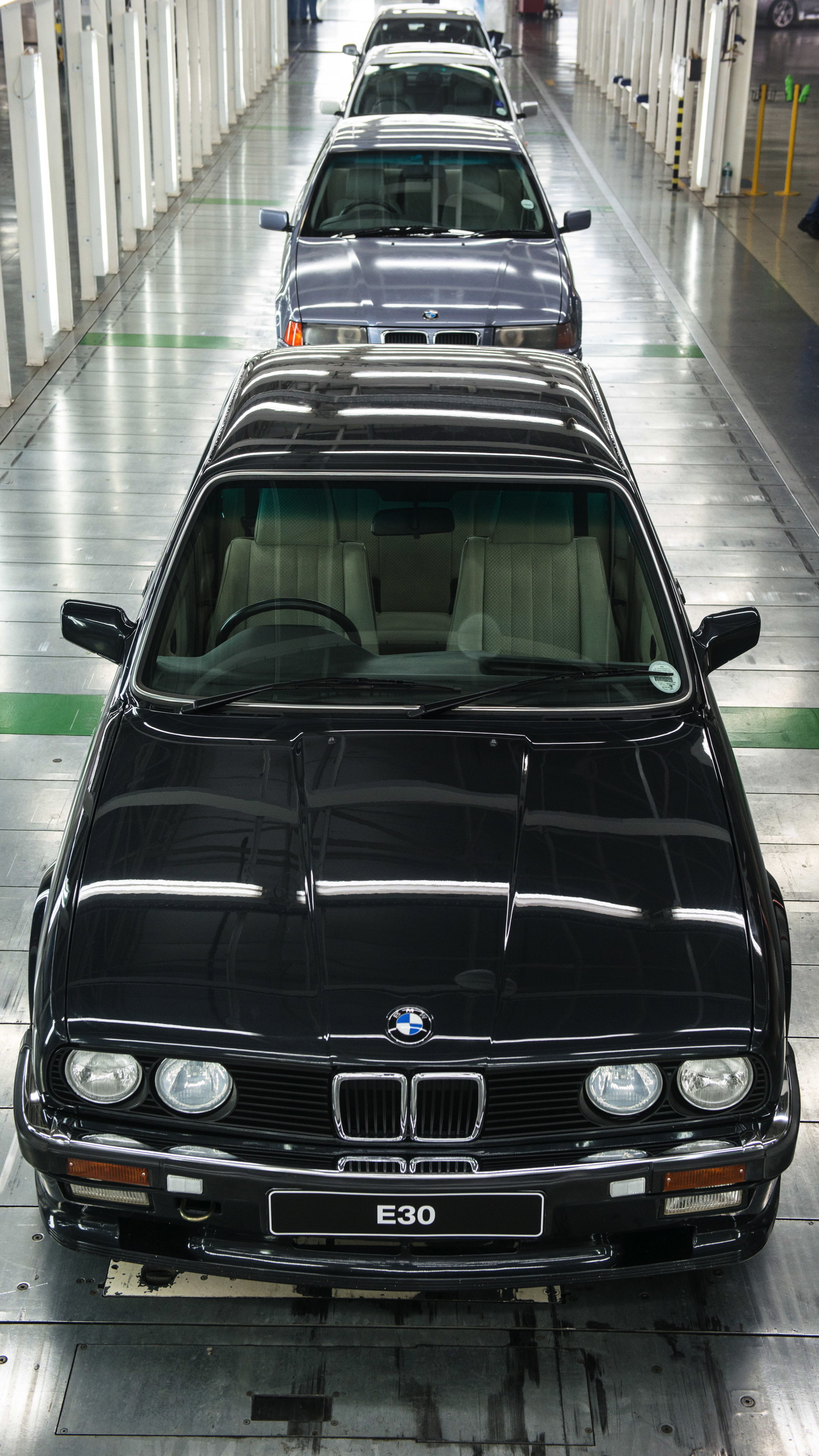 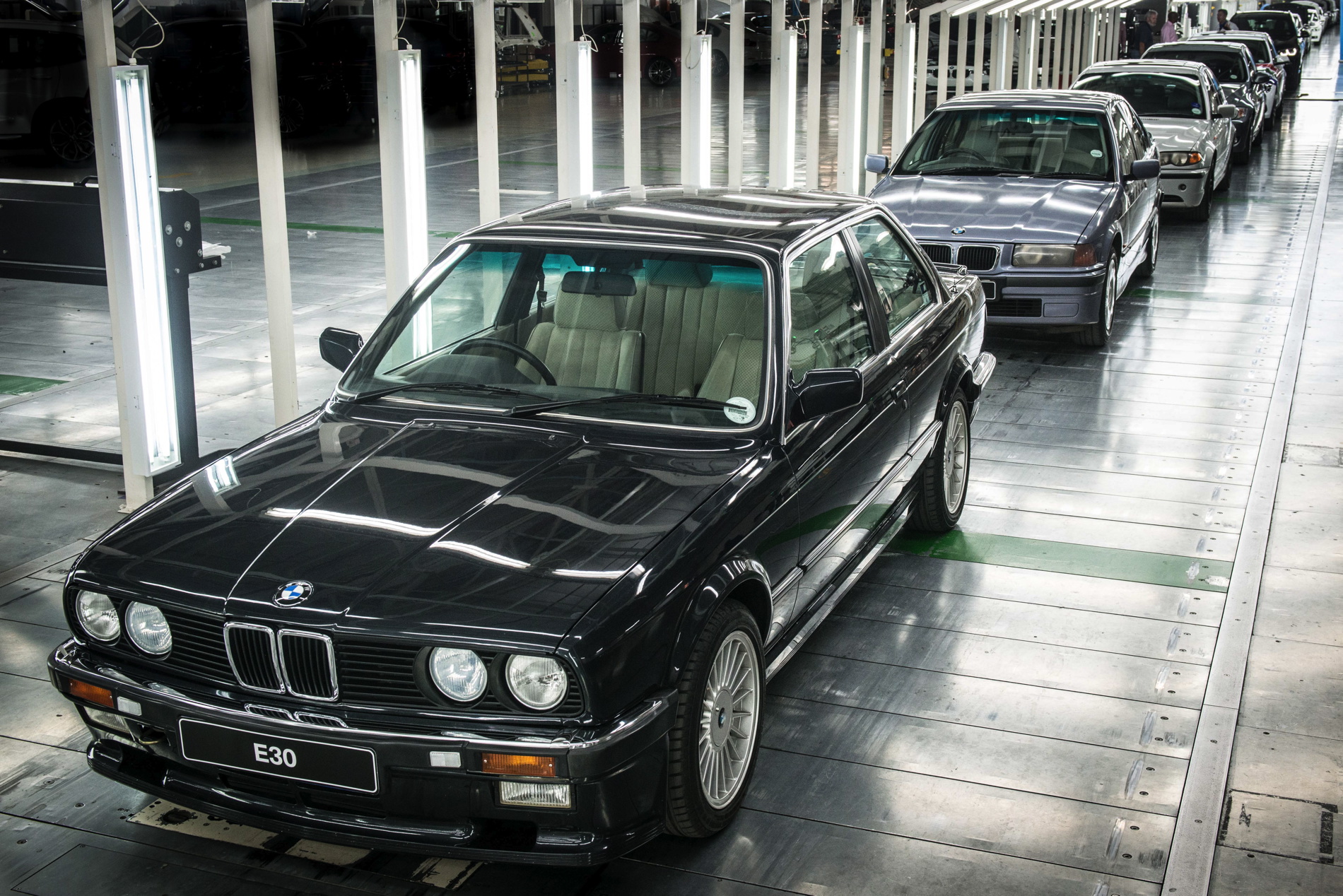 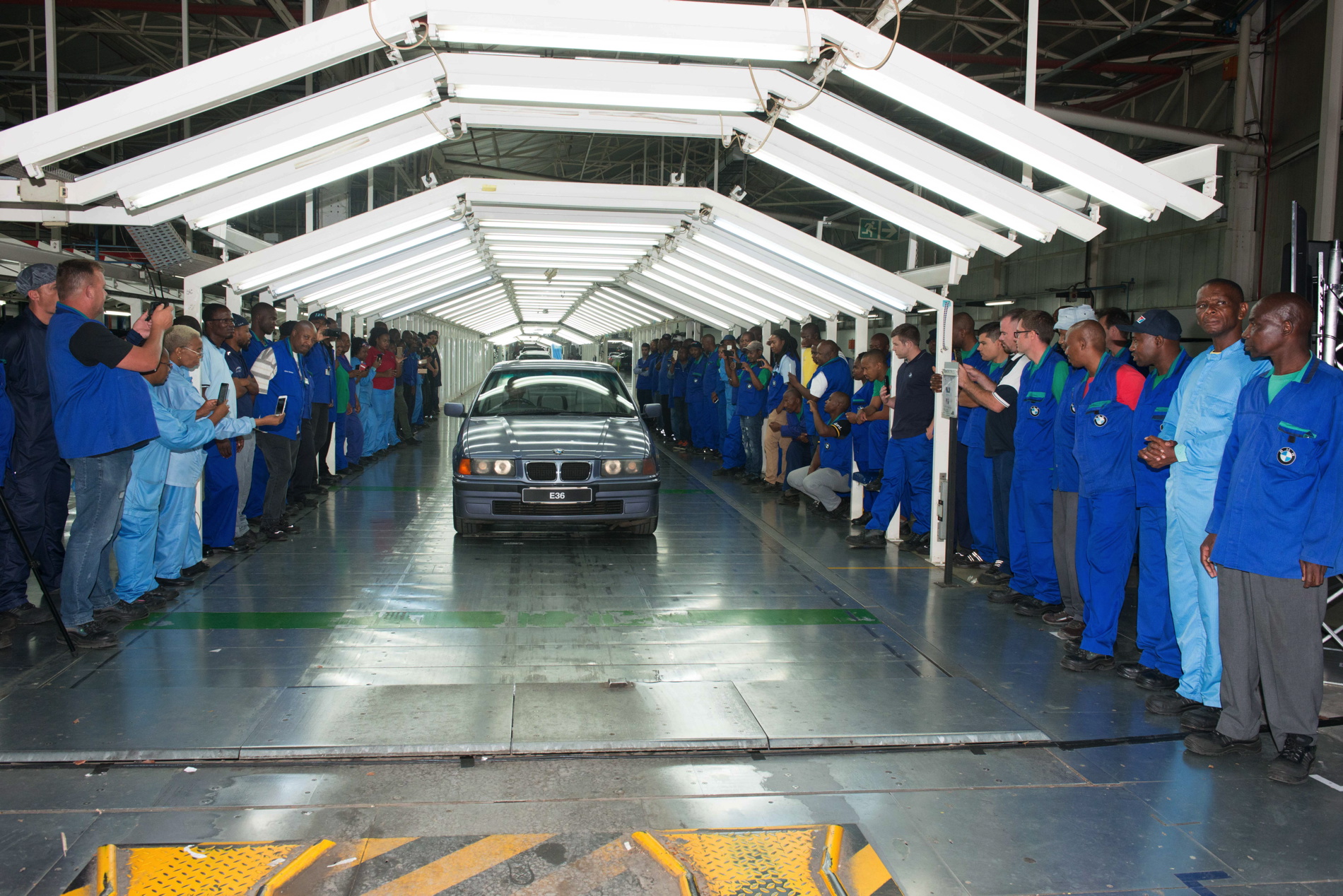 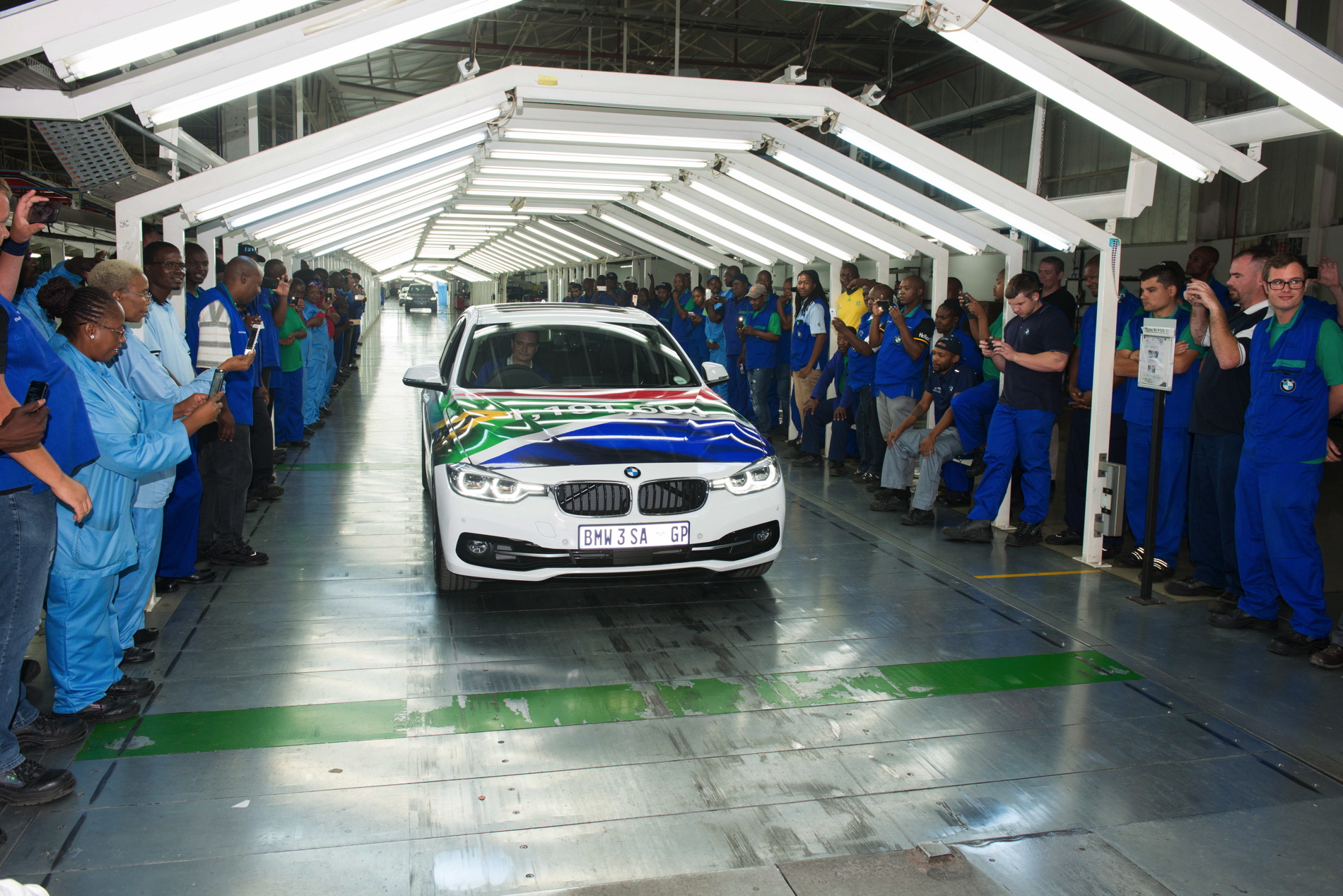