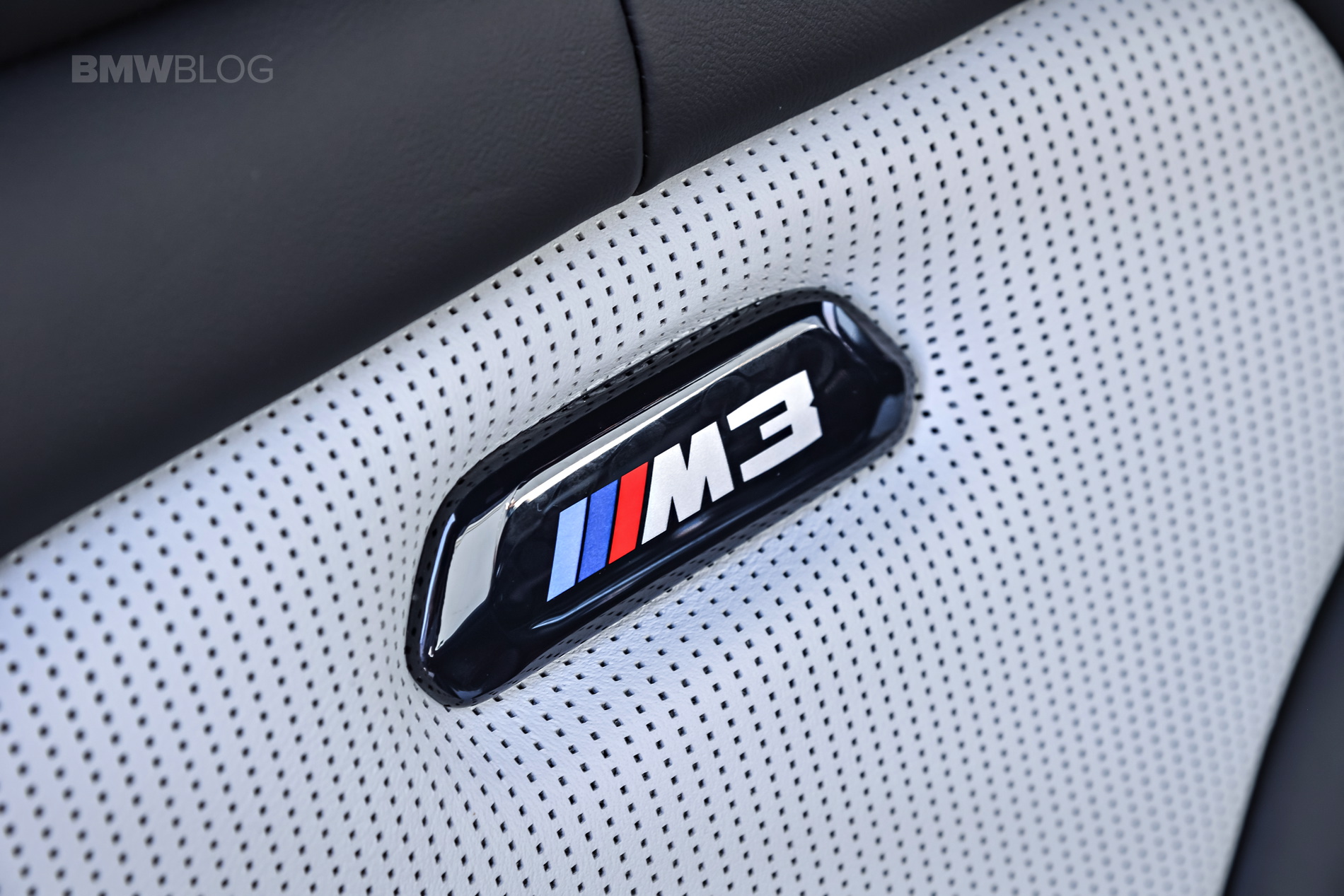 There’s currently a lot of mystery surrounding the upcoming G80 BMW M3. Without knowing what the next-gen G20 BMW 3 Series is going to be like, it’s almost impossible to know what the next-gen M3 will be like. All we can do is speculate, which is always fun but hardly accurate, and look at spy photos like these to do it. (We don’t own the photos but you can check them out here)

The next-gen G80 BMW M3 has recently been caught doing some testing at the famed Nurburgring. There really isn’t much we can make out about this new M3 from these photos, as this specific test mule is covered in camouflage, likely with fake body panels as well. So we’re still largely in the dark about it. However, we can see that it does have a bit of a rear lip spoiler, much like the current F90-gen BMW M5.

It’s a very early production test mule, this car, as evidenced by the two different sets of wheels and unmatching brake calipers. It looks as if BMW just slapped a bunch of parts-bin parts on the new M3’s chassis and went for a drive. But that’s to be expected this early in production. Because of that, there’s really no point in studying the looks of this test mule, as a lot of it is likely to change.

As far as powertrain and performance are concerned, there’s also nothing concrete that we know about the upcoming BMW M3. We’ve heard a few rumors about its powertrain and drivetrain but nothing official and nothing even official that could point us in a certain direction. It’s likely to have a 3.0 liter twin-turbocharged I6 engine, almost certainly developed from the lessons learned on the B58 engine, but that’s really all we know. We’ve heard that it could use a version of the BMW M4 GTS‘ water-injection system to make its power; we’ve heard that it could be a mild-hybrid with a 48-volt electric system; and we’ve also heard that it could have a regular eight-speed automatic and all-wheel drive, the latter of which having a “2WD” mode like the new M5.

There are a lot of unknowns surrounding this upcoming G80 BMW M3. That isn’t going to stop us from speculating, though.