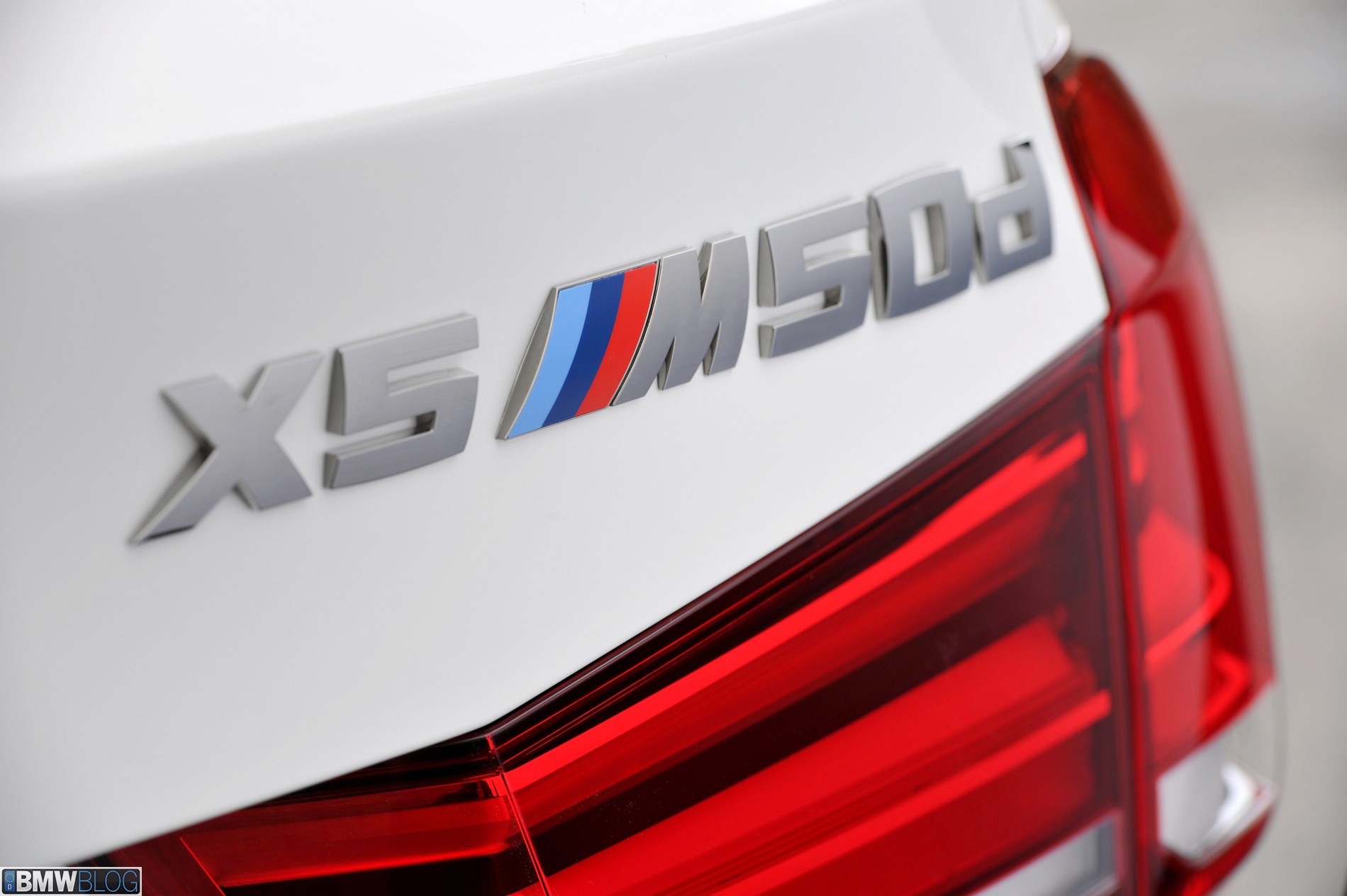 When the Bentley Bentayga was originally launched, the British manufacturer declared it would be the fastest SUV on the planet. Time has passed and the Lamborghini Urus came around with a similar claim as well. While the two car makers are carrying out a horsepower war using their  petrol powered models to do so, diesel seems like a viable alternative to some prospective owners as well.

That’s why the Bentayga is now also available with a 4-liter V8 diesel engine under the hood, for those more of us who prefer a more frugal SUV. Personally, I don’t think a Bentley should ever be fitted with a diesel mill under the hood just as compression ignition doesn’t work on Porsches, but then again, there’s a reason why I’m not the head of VAG. Nevertheless, the question we are here to given an answer to is: will the BMW X5 M50d be able to keep up with the diesel-powered Bentayga?

At first, it may seem like the power difference is just too high, as dictated by the specs on paper. The Bentley uses a 4-liter bi-turbo V8 engine making 435 PS and 900 Nm (663 lb-ft) which makes it one of the most powerful diesel engines in the world. Thanks to its all-wheel drive system, the Bentayga can go from zero to 100 km/h (62 mph) in 4.8 seconds and that’s incredibly fast for a car that’s so heavy.

On the other hand we have the F15 BMW X5 M50d. It uses a traditional 3-liter straight six diesel engine with three turbos attached to it. It develops 381 PS and 740 Nm (546 lb-ft) of torque and it will allow the car to reach 100 km/h (62 mph) from standstill in 5.3 seconds. Therefore, at a first glance, the BMW has no chance, but things aren’t always what they seem to be at first. The new model will most likely be using the new engine introduced on the 750d or the M550d G30 5 Series, a quad-turbo straight six 3-liter diesel engine good for 400 HP. That’s definitely going to be interesting to see in action.