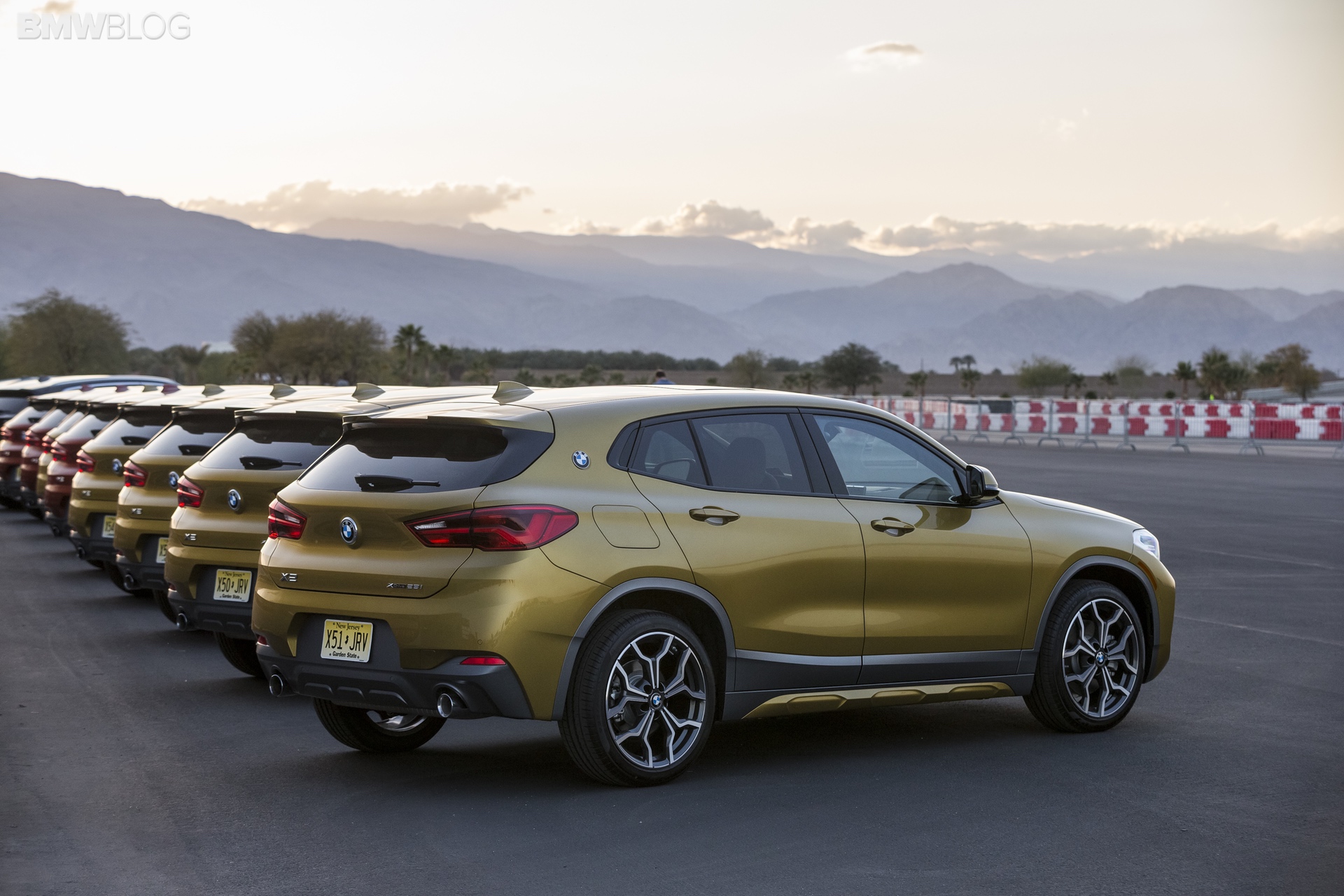 Now that the BMW X2 is here, it’s naturally going to be compared to its sibling, the BMW X1. The latter is not only cheaper but also more spacious and practical. So there will always be those who find the X2 to be poor value, claiming the X1 is more car for the money. While that’s technically true, in terms of physical car and space for the money, the smaller, sportier X2 isn’t as impractical as you might think. Carwow takes us through the X2 to show us its practicality.

Compared to its rivals from competitive brands, the BMW X2 actually has more cargo space (470 liters) than the Volvo XC40 and the Jaguar E-Pace, both of which feature more traditional rooflines which you’d assume would give them more cargo space. Not only that, but its trunk opening is wide and easy to fit large items into. There is a slight load lip, which can cause some minor difficulty but it’s not too bad. To make up for that, it has a surprisingly decent underfloor storage area in the trunk. Unfortunately, though, the parcel shelf doesn’t fit in there.

The rear seats also fold down, making it even more capacious (1,355 liters) in the back. They don’t fold completely flat, which can be a bit annoying, but at least there’s no lip on the rear seats when folded down, so you can still slide items all the way in. 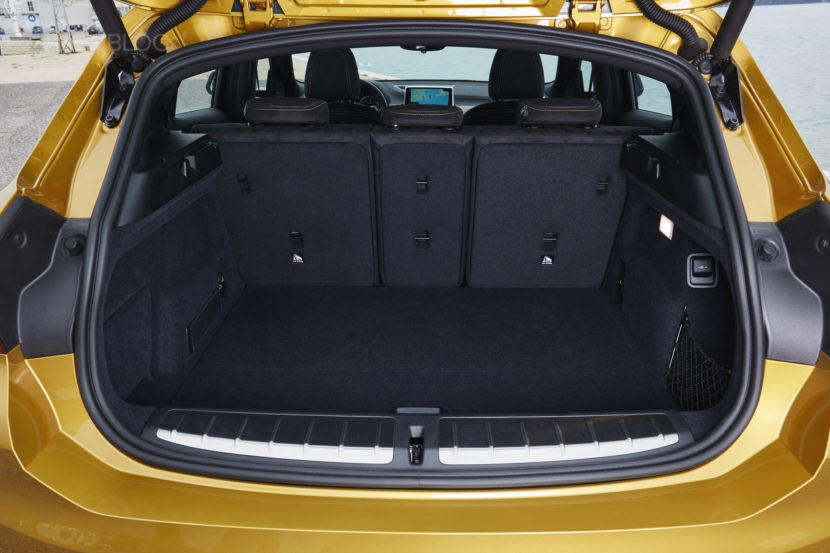 In the back seat, it’s fine for two adults, who will have more headroom that you might originally think thanks to that sloping roofline. It’s not great for anyone over 6-foot, but it’s not horrid. There’s decent knee room but, again, it’s not great. Three adult passengers won’t enjoy themselves for long, though, as it’s too narrow and the middle seat isn’t very comfortable.

In terms of cubbies and storage space, the BMW X2 is surprisingly accommodating. My E36 had two cupholders at the front and they could fit Red Bull cans, that’s about it. BMW has apparently come along way as you can fit massive bottles of water just about anywhere, there’s a large glovebox and tons of little storage spaces.

Still, the BMW X2 is less practical than its X1 sibling but it’s not by a huge margin. So if it’s style and sportiness you want, you’re not going to have to give up that much in terms of practicality. Only in terms of money…