Rumor: BMW to make M4 Gran Coupe with next generation 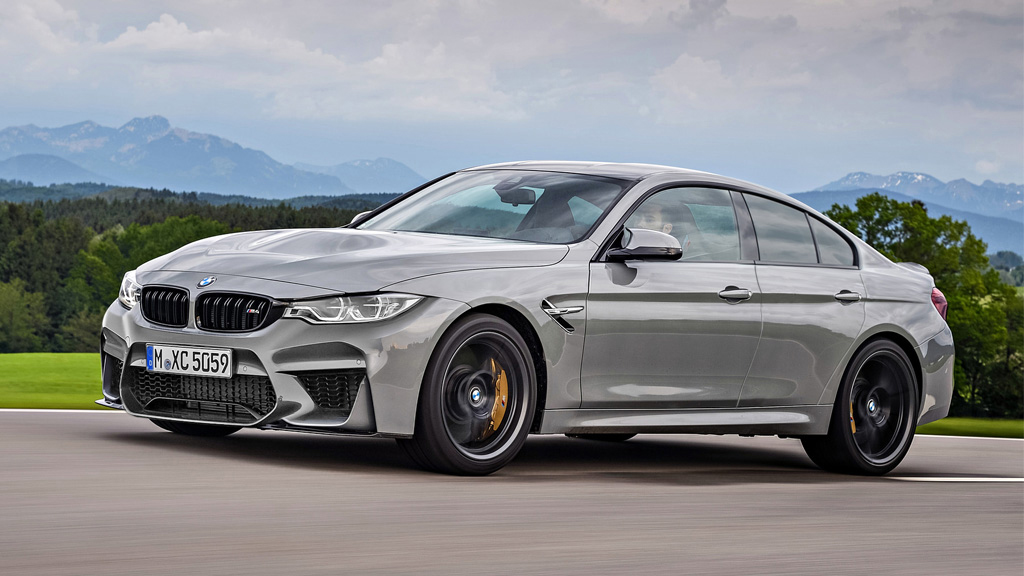 While at the recent New York Auto Show, we saw Audi debut the RS5 Sportback, a four-door version of the RS5 Coupe, based on the A5 Sportback. It drew a huge crowd and created a ton of buzz among journalists and enthusiasts alike. Reason being is that it offered a more practical, usable alternative to the standard RS5 Coupe and it looked great. Some BMW people had migrated over to the Audi stand to take a look and there was a similar response among many — why doesn’t BMW make an M4 Gran Coupe?

According to this report from Motor.es, BMW will be making an M4 Gran Coupe. However, the catch is that it won’t be coming until the next generation of M4. In this report, it claims that a growing demand from American customers for an M4 Gran Coupe has changed BMW’s mind, so to speak.

While we don’t have any official info on this, and it hasn’t been confirmed by any of our sources at BMW, it’s certainly a possibility. We’ve also heard that four-door coupes are becoming so popular they may even replace traditional sedans. So the thinking behind an M4 Gran Coupe is sound. It would likely sell and sell well.

The BMW M4 is a great car but it’s a bit compromised as an everyday driver. The back seat is fine in a pinch but not great for someone with a small family to use as a daily. One might say that’s what the BMW M3 is for but the M4 is wider, lower and a bit sportier, with a sexier design. If someone wants that M4 style and performance but doesn’t want to compromise on practicality, and can sacrifice some of the M3’s, a BMW M4 GC fits the bill perfectly. So we can see an opportunity for it. Whether it will ever actually made or not is yet to be seen.