With every article we write about the BMW M5, the comment sections naturally fill with comparisons between it and the Mercedes-AMG E63 S. The future success of both of those cars are inextricably linked, as they both debuted around the same time and are so extremely similar. So whenever one does something well, whether or not it did it better than the other will always be questioned. So when the BMW M5 lapped Hockenheim faster than the AMG, it’s big news.

Let’s also start off by saying it was unbelievably close, so the comments section doesn’t get too rowdy. Per Sport Auto, and with Christian Gebhardt at the helm of both cars, the BMW M5 posted a lap time of 1:10.6 minutes. While the AMG E63 S did it in 1:11.3. That’s only seven tenths of a second faster for the M5, which is such a narrow margin, a different driver on a different day could post opposite times. 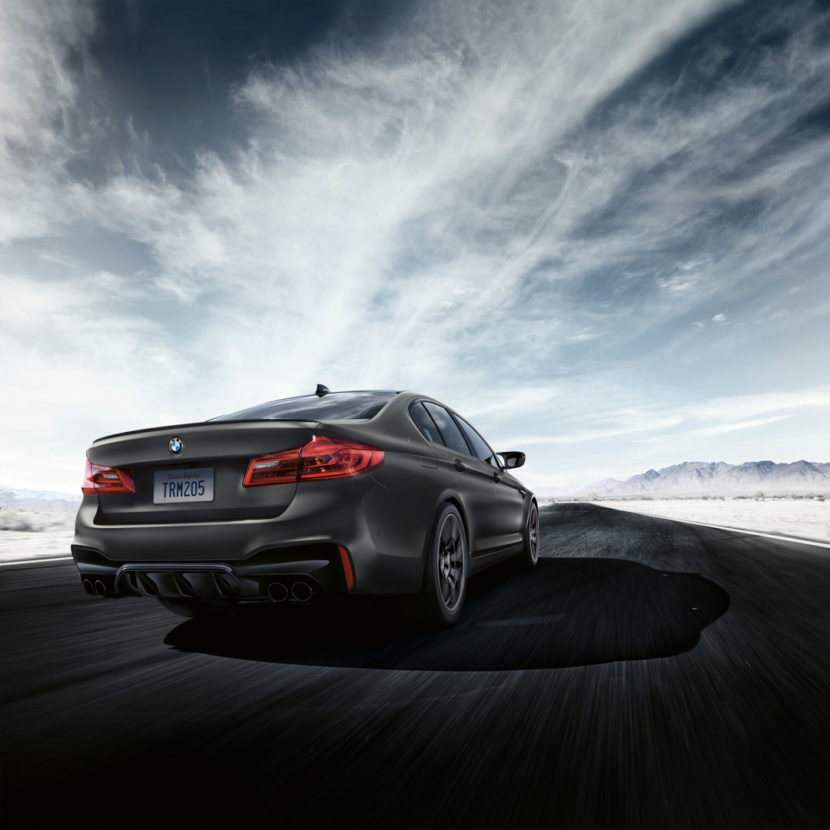 It’s no surprise that they’re that close, either. Both cars are so similar, in terms of power, performance and layout, that they’re going to always be neck-and-neck. The BMW M5 makes 600 hp and 553 lb-ft from its 4.4 liter twin-turbocharged V8 and uses an eight-speed automatic and all-wheel drive with a rear-wheel drive mode.

The AMG E63 S makes 603 hp and 627 lb-ft from its 4.0 liter twin-turbo V8, uses a nine-speed auto and also has an all-wheel drive system with a rear-drive mode. The AMG is a bit heavier but that extra torque makes up for it. They both clock 60 mph in about 3 seconds but with careful launch control, some journalists have been able to break the three-second mark with the M5.

What’s more interesting is that both cars beat out the more powerful Porsche Panamera Turbo S E Hybrid and the far more powerful Cadillac CTS-V. It looks like there’s a new correct formula to making super sedans and both AMG and BMW M have figured it out, while others are playing catch up. The rivalry between these two cars is getting great and it seems as if it’s a respectful one between both brands.

Let’s also not mistake this as being an absolute claim that the M5 is better. Both cars are astonishing and any one of us would be thrilled to have one in our driveway. On this day, though, the BMW M5 was faster.