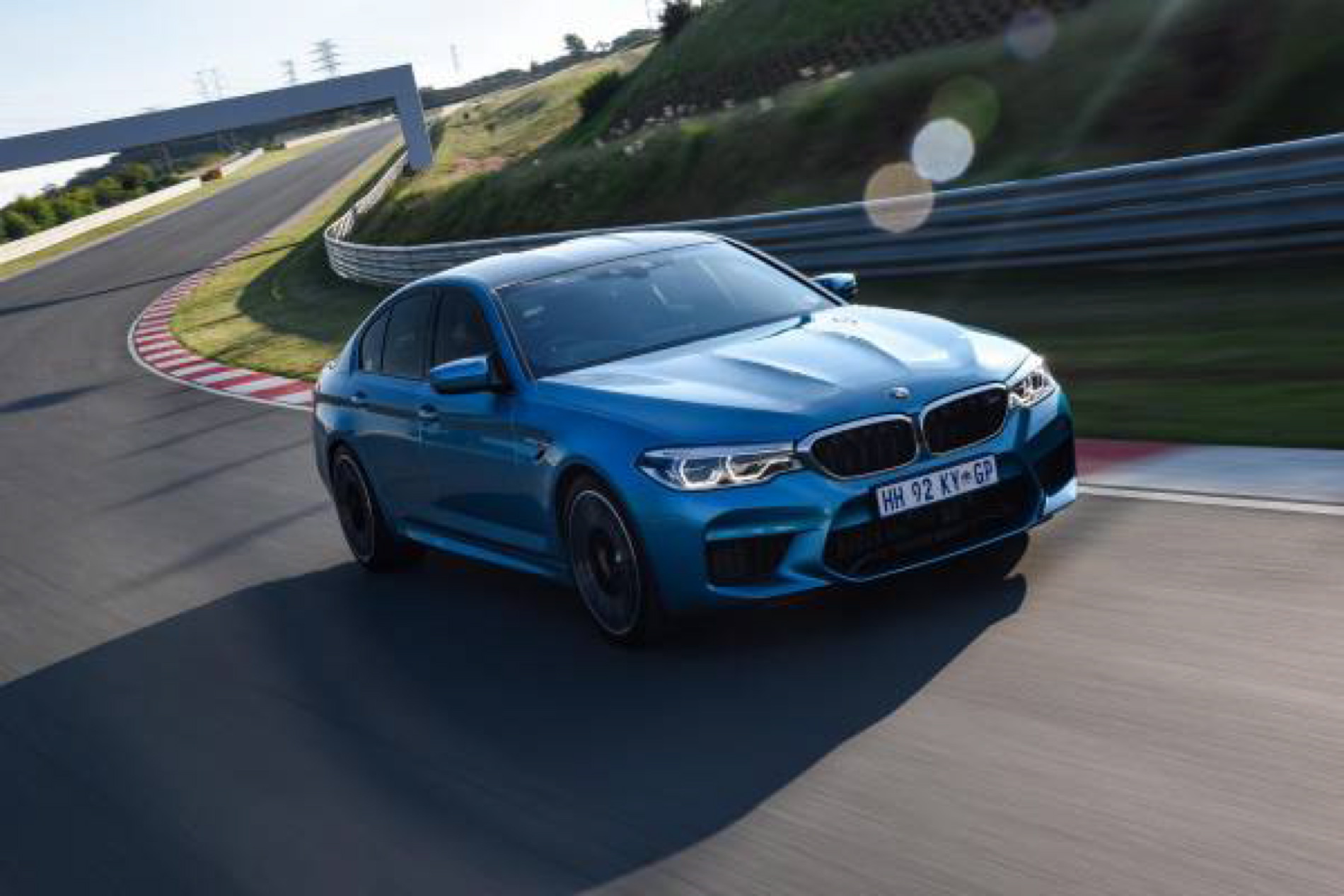 German magazine Sport Auto just posted their Nurburgring time aboard the new BMW F90 M5. The final figure is (drum roll) 7:38.92, which puts the new M5 just 10 seconds behind the track-focused M4 GTS and significantly faster than the previous F10 M5 with Competition Package – 8:05 minutes. Even more impressive is the fact that the F90 M5 is on the same level as the Lexus LFA, once considered one of the best cars to track.

Last year, Mercedes-Benz introduced us to their new king, the Mercedes-AMG E63 S Estate which, at the time, managed to hustle around the famed track in 7:45.19. But now, there is a new sheriff in town, the F90 M5 which just received its Competition Package with plenty of upgrades that would make the car even more faster on the track. 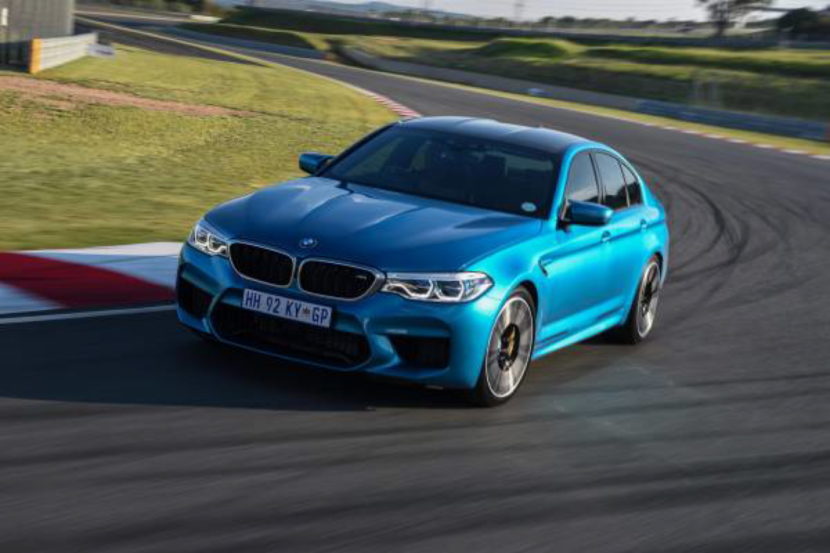 Under the hood of the F90 M5 is the newest version of BMW’s 4.4 liter twin-turbocharged V8 engine. Now, it makes 600 hp on the nose and 553 lb-ft of torque. All of that fury is sent through an eight-speed ZF-sourced automatic that’s been specifically tuned for M5 duty.

When powering all four wheels, as it does normally (we’ll get into that in a bit), this new BMW M5 can accelerated from 0-60 mph in 3.2 seconds. That makes it the fastest accelerating BMW of all time, faster than even the M4 GTS. For a very large sedan with miles of cow hide on the inside, that’s brutally fast.