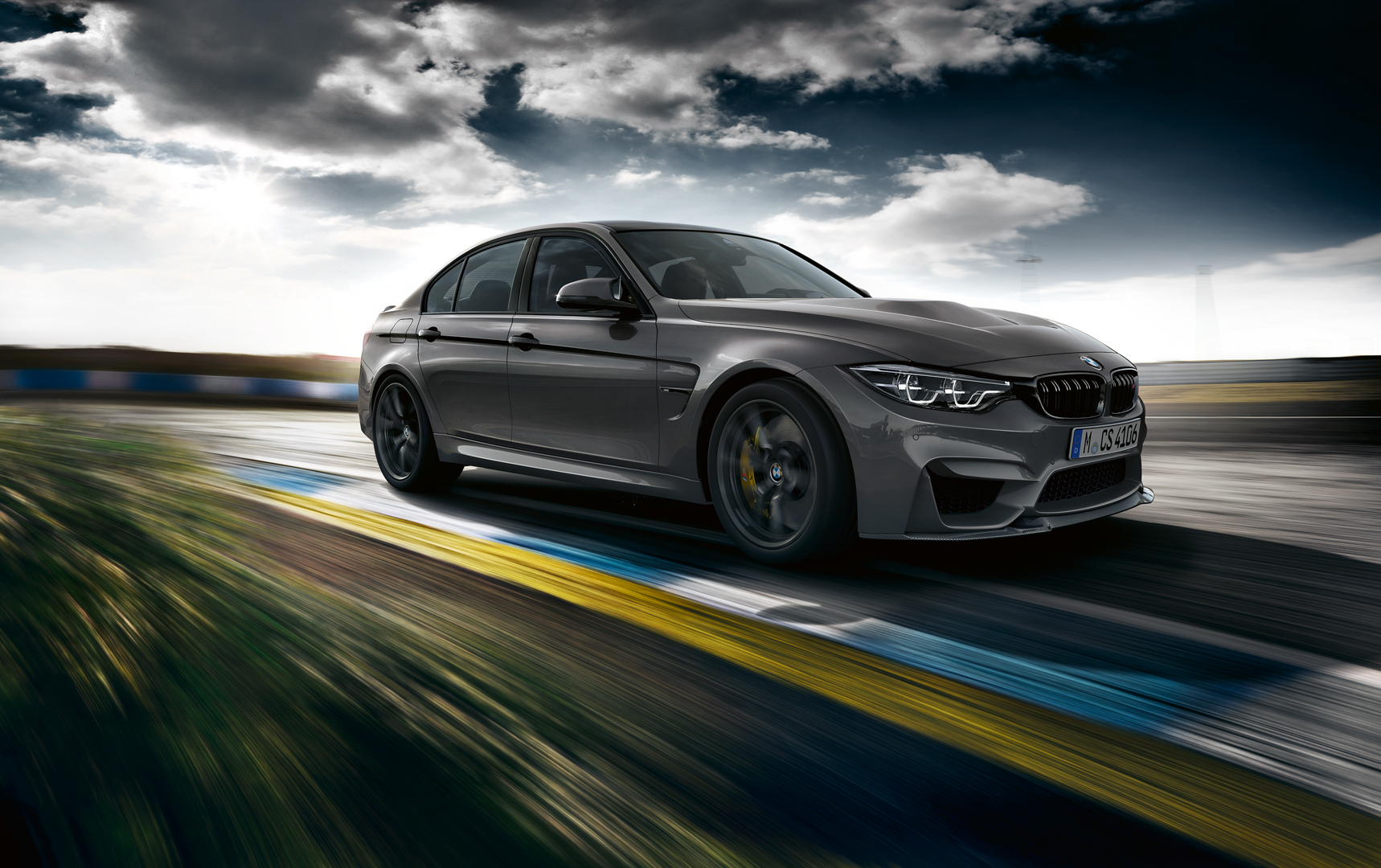 Praised as the best iteration of the current BMW M3, the BMW M3 CS will be arriving in Australia this year and we finally have a price for those interested in it. As we’ve grown used to by now, the price paid in the land down under is noticeably higher than in other parts of the world and if you want to own a CS M3 it seems like you’ll have to pay at least AUD179,900 which translates into roughly $139,000 at today’s exchange rates.

The car will go on sale in June and the price we mentioned doesn’t include the on-road costs. That makes the car some AUD30,000 more than the Competition Package model but you get the most hardcore version of the M3 around with 460 PS and 600 Nm (438 lb-ft) of torque along with a lower overall weight and some changes done in the suspension department. At the same time, the extra power and torque mean that the M3 CS is faster to 62 mph than all other versions being rated at 3.9 seconds by the Germans. 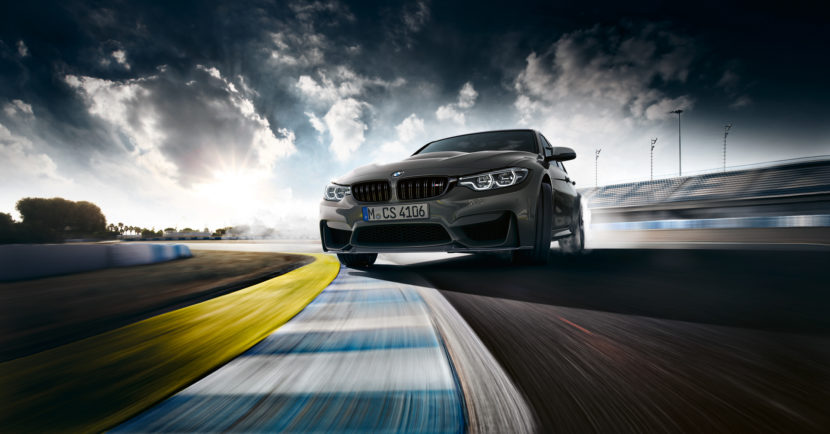 The car will also go on sale in other regions of the world this summer with only 1,200 units being scheduled for production. Unfortunately, BMW Australia didn’t specify how many of those are going to the land down under.