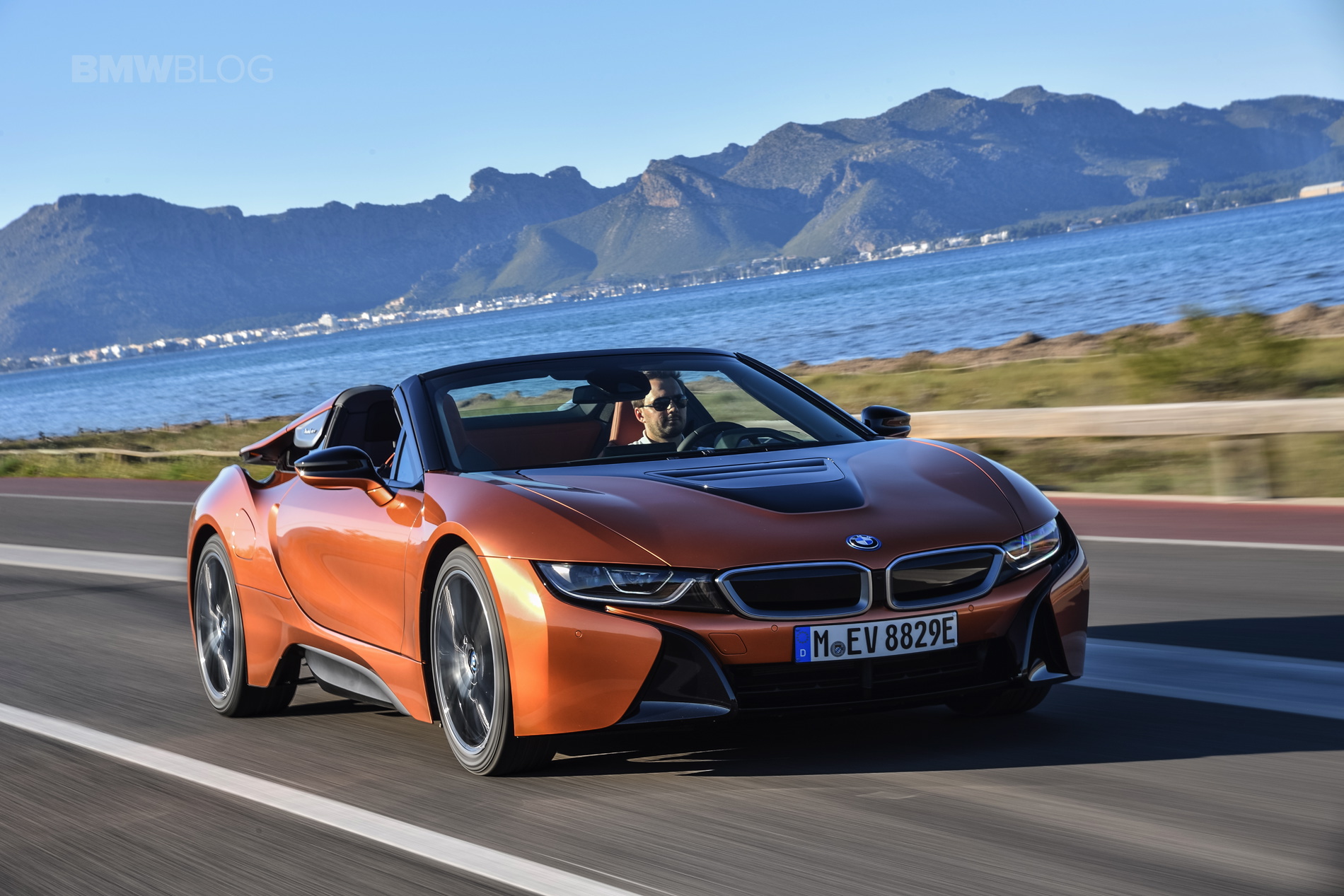 Talks about a more powerful version of the i8 has been going around since we learned that the car only comes with a 1.5-liter, 3-cylinder engine. Understandably so, too, since the i8 looks like nothing else on the road today, having a design that’s both beautiful and exotic at the same time. Trying to keep this car somewhere in between efficiency and sportiness, BMW turned it into a proper hybrid from a number of perspectives. However, people are still hoping there will be an i8 S coming in the near future.

The fact that BMW decided to enhance the i3 with a couple of carefully picked upgrades and bring out the i3 S also poured additional gas on the proverbial fire, spurring on those hoping for an i8 S. The chances of that happening are null according to the man in charge of the i8, Marcus Pluntke. Speaking to Car Advice at the event launching the i8 Roadster, the i8 Product Manager admitted that no “S” version will be coming out. 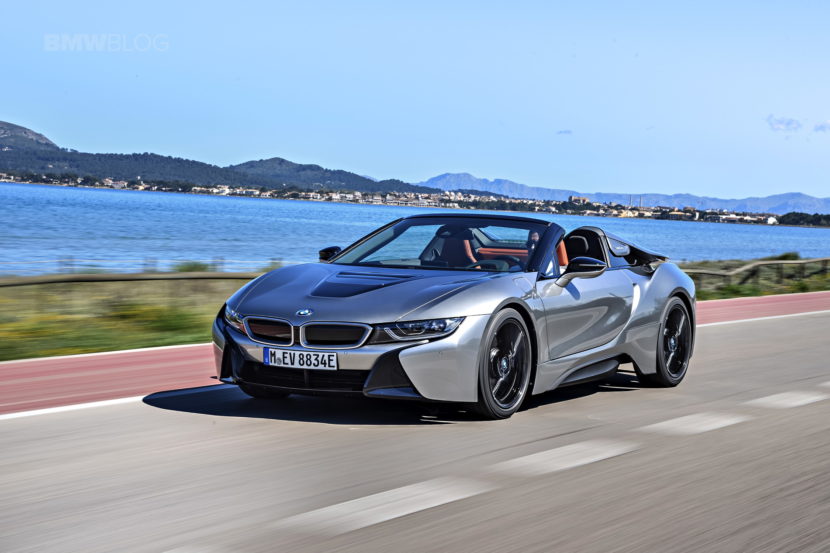 “Customers are very happy with the performance it has. Especially as it is so quick, you know the electric motor’s response is like immediately, like reading your mind, and that is what customers really ask for in a sports car,” said Pluntke. “They don’t say ‘ooh, I need more power’ quite the opposite they say ‘It’s so fast on public roads. I can’t believe how quick it reacts and how quick it is,” he added.

He does have a point but then again, some bigger wheels and more performance definitely wouldn’t hurt. It looks like it won’t happen though and the same goes for a less-powerful and yet more accessible version that would borrow the looks but not the performance. When asked about such a prospect, Pluntke said “If you do a proper sports car – especially a BMW – will always have a proper sports car performance and with the i8 I think it does have that, we will keep it this way.”

It definitely looks like this is it for the current i8.