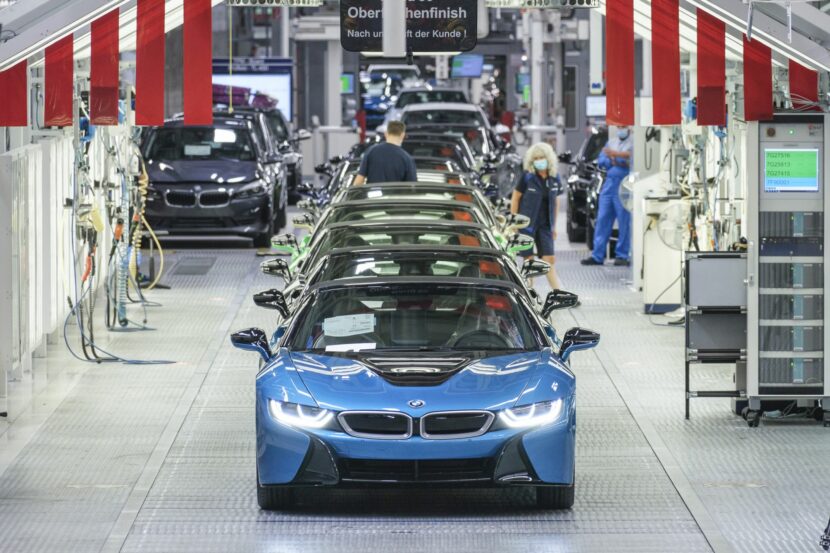 The BMW i8 grand finale took place last week with the roll out of the last 18 coupe and roadster models. Therefore, the final production numbers are now final, pun intended. In total, there are… 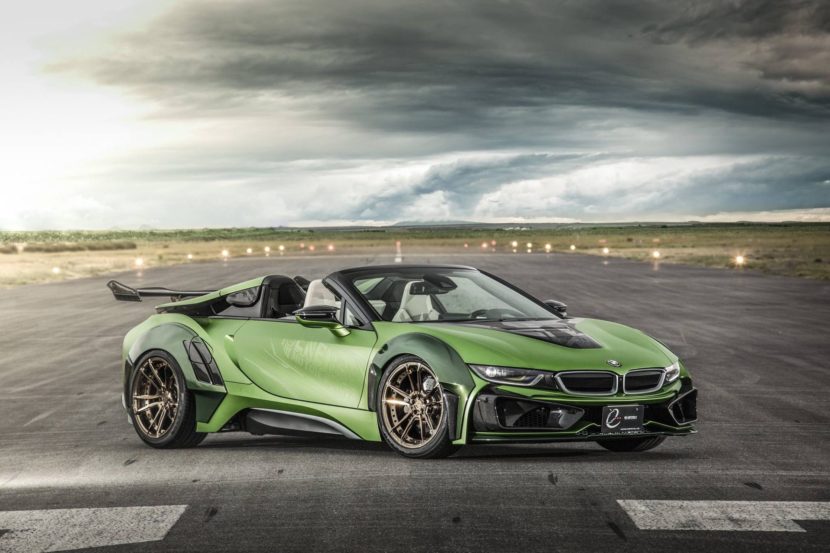 BMW i8 Roadster gets tuned up like a proper racing car

Just a couple of years ago, Japanese aftermarket company Energy Motor Sport released their tuning program for the BMW i8 plug-in hybrid. Sold under the EVO i8 name, the program focused on visual and performance upgrades… 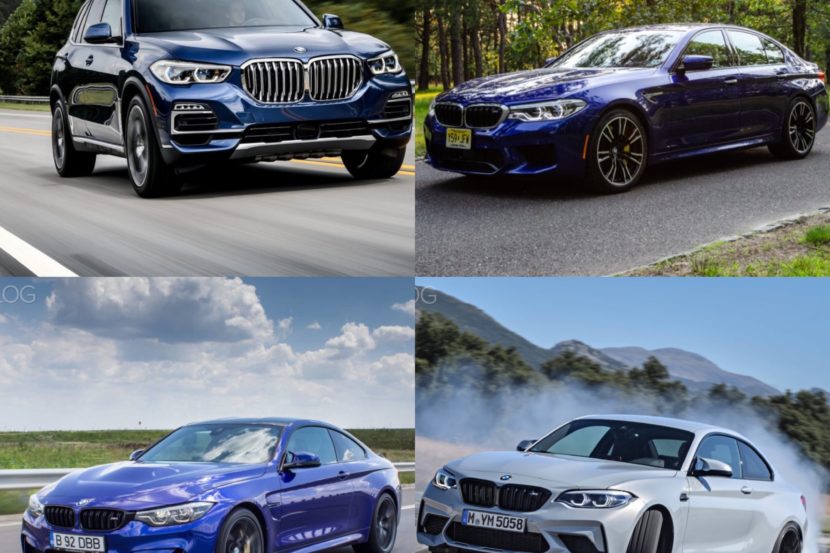 Last year was a busy year for us. We had a ton of press trips, test drives, reviews and auto shows. It was fun, though, so we’re not complaining. We had the chance to visit…

Aerodynamics package for the BMW i8 Roadster now available 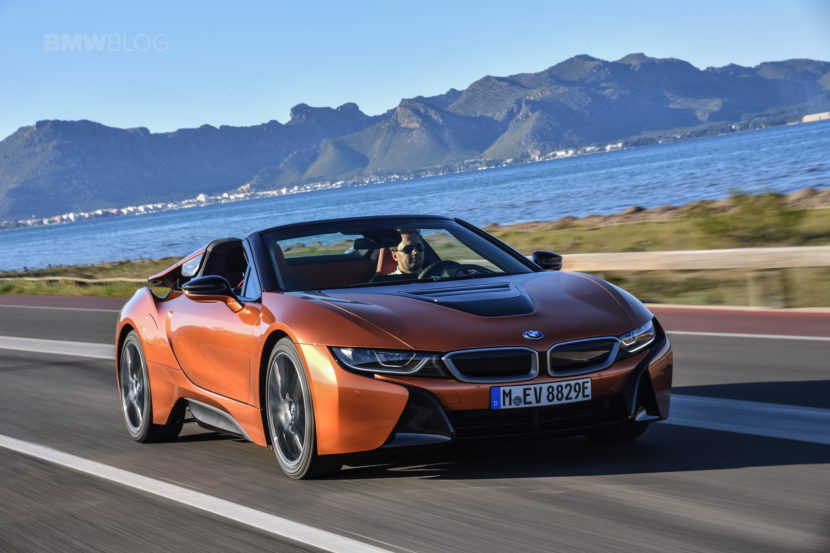 Talks about a more powerful version of the i8 has been going around since we learned that the car only comes with a 1.5-liter, 3-cylinder engine. Understandably so, too, since the i8 looks like nothing…