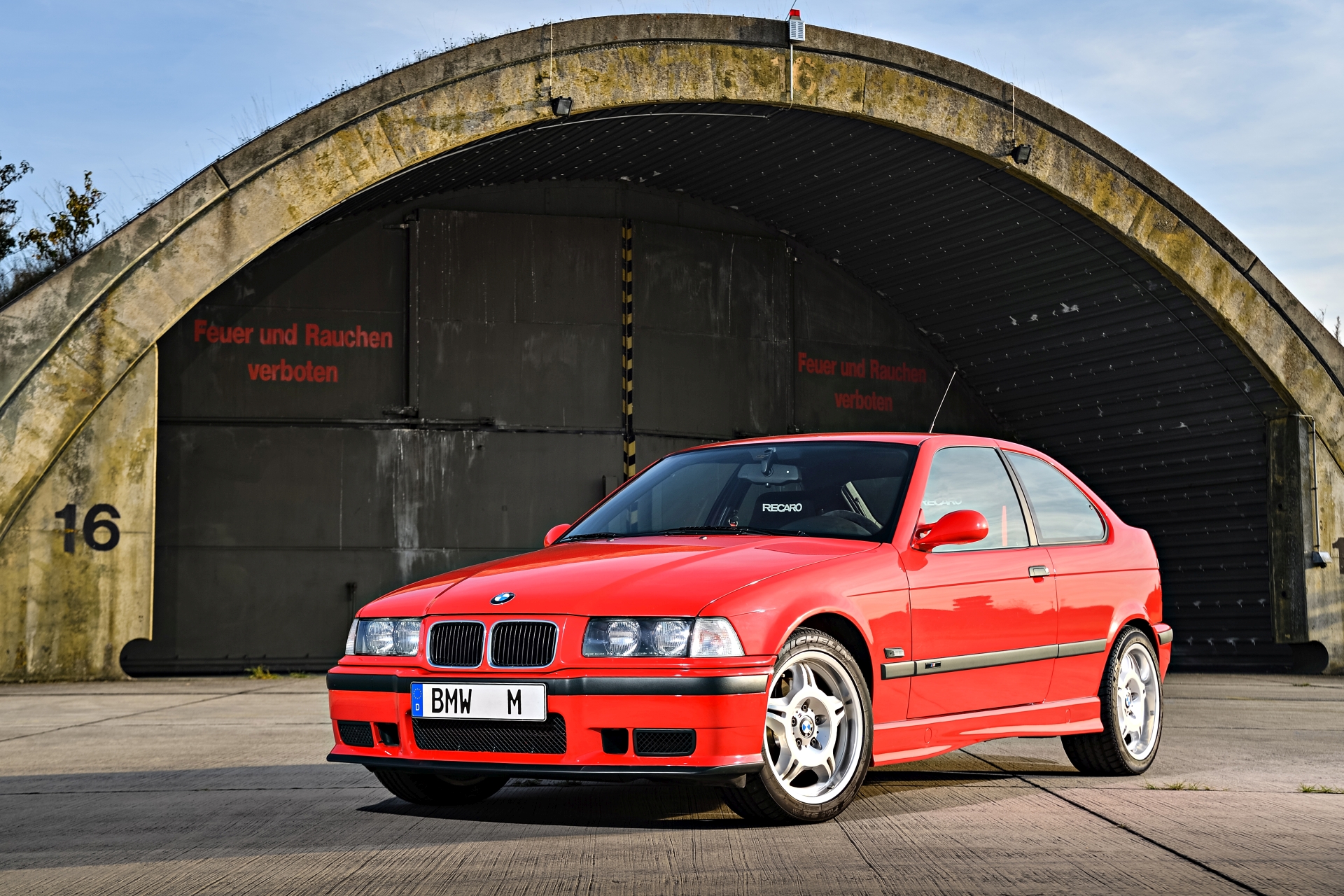 The E36 BMW M3 is one of the least loved models the German brand ever made. The reasons behind its lack of popularity are varied, but one of them has to do with the US market and the different engines BMW made available. If you’re a fan of the M3 and the E36 iteration especially, then you know the story behind the US-spec version. You would also know that when it comes to certain M cars, their exterior colors might change their price tags accordingly.

Cue this 1995 BMW E36 M3 in Mugello Red up for grabs on Bring a Trailer. This is one of the rarest colors you’ll see on any given BMW, let alone an M3. Only 236 M3s were brought into the US back in the 1990s and this is one of them, looking just as good today as it did back when it was new. This 1995 M3 however, has a lot more to brag with when you step closer. Unfortunately, the former owners wanted to make the car their own and some tuning bits and pieces were added to the mix.

This M3 has almost 135,000 miles on the clock but, to be honest, you couldn’t really tell apart from the wear on the driver’s seat. Speaking of which, Vader seats still look good over 20 years later, no matter the color. Also inside you’ll notice the new Z3 M dials with chrome outlines and the BMW Motorsport seat belts. From the outside you’ll notice the wheel arches got new fender flares which were, unfortunately, bolted on. That’s a simple invitation for rust over the years.

The Volk wheels are also easily noticeable as well as the huge wing at the back and the different stance, thanks to BC coilovers. Then there’s the cold air intake from Dinan, an expensive item but one that wouldn’t dramatically affect the performance of the 240 HP M3. All in all, it’s a good looking car, with some performance mods added on for a better driving experience. However, if one’s looking to buy it as an investment, the changes done to the body need to be taken into account, as they may impact the resale value.