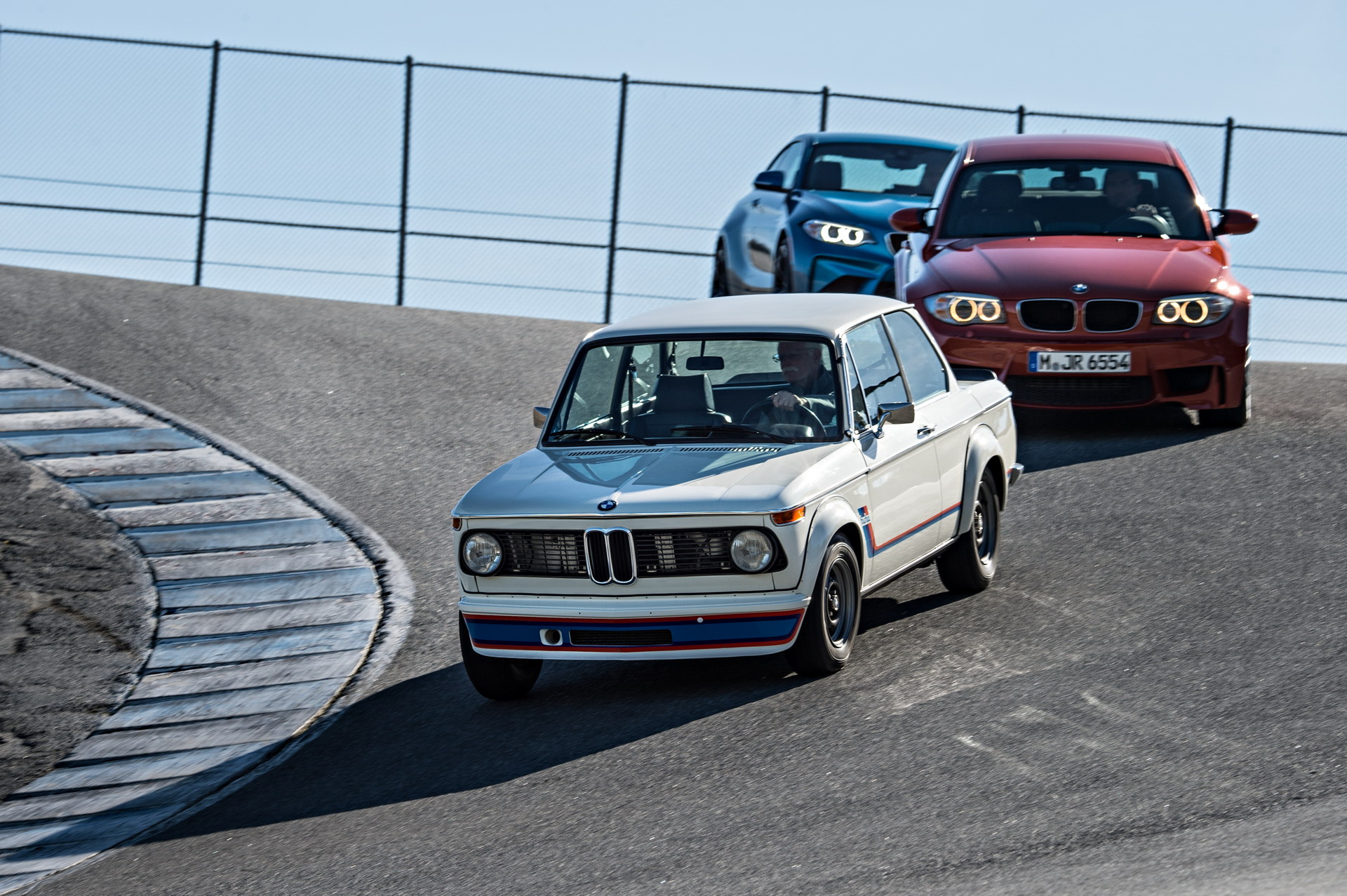 Back in the ’70s during his time with BMW, Bob Lutz helped the brand coin the phrase “Ultimate Driving Machine”. The phrase is still in use today but it may have lost a bit of its meaning. Modern BMWs are getting heavier and less engaging as the years go by, although some modern BMWs are showing that the brand still does have what it takes. However, looking back at its first real sport sedan, the BMW 2002, and what it’s like to own one reminds us what the Ultimate Driving Machine really is.

The BMW 2002 debuted in the late 1960’s, as part of the brand’s Neue Klasse of cars. It was the precursor to the BMW 3 Series and was the car that brought BMW into the larger conversation in America. It’s also still widely regarded as one of the best sport sedans in history, thanks to its fantastic road feel, chuckable chassis, classic looks and iconic status. David E. Davis’ famous review of it doesn’t hurt either.

In this new video from Petrolicious, we see Lisa’s 1973 BMW 2002, which has been restomoded back to life and it looks great. It retains most of its classic styling, with the exception of its slightly lower suspension and custom BBS wheels. Though the latter are tastefully done and look of the era. It’s also had some modifications to the classic M10 engine, such as a new Weber carb, Ireland Engineering headers and a five-speed manual gearbox, upgraded from the stock car’s four-speed.

It looks like a blast to drive, offering that old-school feeling of connection between you and the machine. There are no electronic nannies; no traction control or ABS. There are no sensors or computers. Just you and the car and you’re what makes it go, turn and stop, not engineers in Munich who have calibrated computers to trick you into thinking you’ve done so.

Lisa’s 2002 is a great example of what makes BMW the Ultimate Driving Machine.