Should you buy the BMW M2 Competition or BMW M4?

Home » Should you buy the BMW M2 Competition or BMW M4? 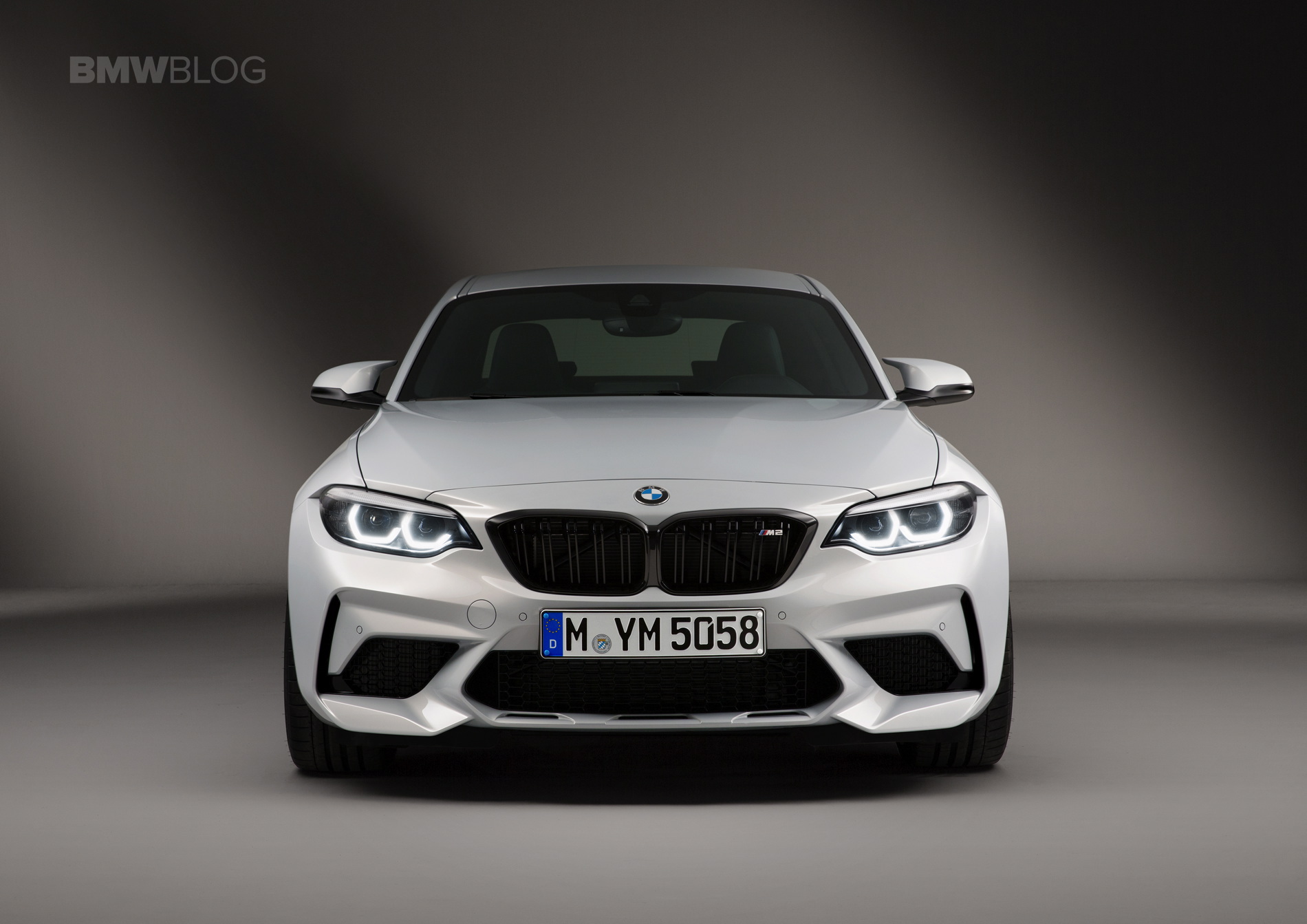 Right now, the hottest BMW on the interwebs is the M2 Competition. It’s the faster, sharper and more dynamic version of enthusiasts’ favorite BMW, so it’s naturally going to get a lot of attention. But now that the BMW M2 Competition has gotten more powerful, more capable and more expensive than the standard car, it’s more in line with another sexy M Division coupe fan favorite — the BMW M4. So if you’re in the market and have the money, which do you buy?

Both cars are now freakishly similar. They’re both powered by the same engine, the S55 3.0 liter twin-turbocharged I6, and make very similar power. The BMW M4 is the more powerful of the two but only slightly, making 425 hp and 406 lb-ft of torque as-standard. While the BMW M2 Competition makes 410 hp and 406 lb-ft. So both cars have the same amount of torque, but with the M4 making 15 more horses as-standard. Though, it must be said, the M4 has more powerful versions, with the M4 Competition Package making 444 hp for not much more money, while the Competition Package is the most powerful of the M2 lineup. 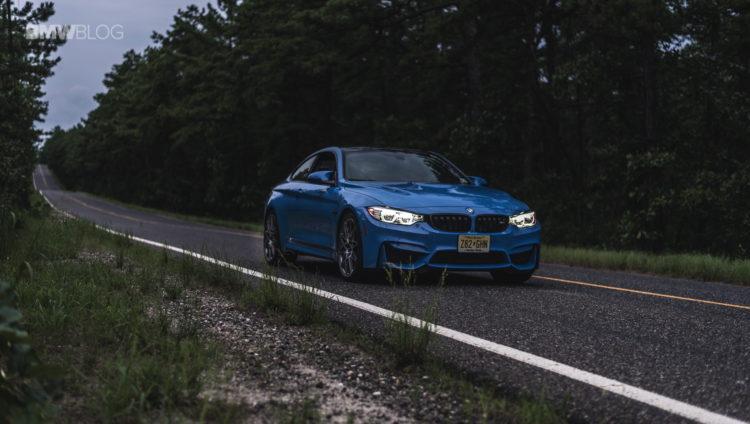 In either car, a manual gearbox is standard, with the seven-speed DCT as an option. With said DCT, the M2 Competition Package is good for 0-60 mph in a claimed 4.2 seconds, while the M4 will do it in about 4 seconds flat. Both cars take a couple of tenths longer with their manual gearboxes.

As far as looks, the BMW M2 Competition is definitely the punchier, angrier looking car, while the M4 is a bit prettier and sleeker. There’s more of a youthful vibe to the M2, something a younger, flashier buyer would want. While the BMW M4 is more mature and adult but still good looking and aggressive. Inside, though, they’re both about the same, especially now that the M2 Competition gets the same sport buckets as the M4, albeit as an option. The M4 is more spacious, though, so it’s better everyday.

The BMW M2 Competition is going to be priced a bit lower than the standard M4, but likely not by much. Probably a few thousand dollars less. If you option the M2 Competition with the better sport buckets and DCT gearbox, you’re probably in M4 territory already. So the question remains, which do you buy?

Well, I think that depends on you, honestly. What do you want from it and what are you going to do with it. If it’s going to be your second car and/or a track-day toy, I’d recommend the M2 Competition. It’s more flamboyant, more exciting and, with the same engine in a smaller car, probably more entertaining to drive. And if that’s what you want, forget about the price and spec the M2 Competition up with its sport seats and all the go-fast kit you can possibly get, with whichever transmission you prefer.

However, if you want the car to be your daily driver and you’re looking for something more usable, less flamboyant and slightly more mature, go with the BMW M4. And if you’re going to go for the M4, opt for the Competition Package as well. It’s only $5,500 more and it gives you more power (as previously mentioned), cooler seats, stripey seatbelts, a revised suspension, revised differential, much cooler wheels and sticky Michelins.

So it really comes down to you. If you want a sporty, good looking daily driver, the BMW M4 is your best bet but if you want a more track-focused, slightly angrier sports car, save a few shekels and get the BMW M2 Competition.