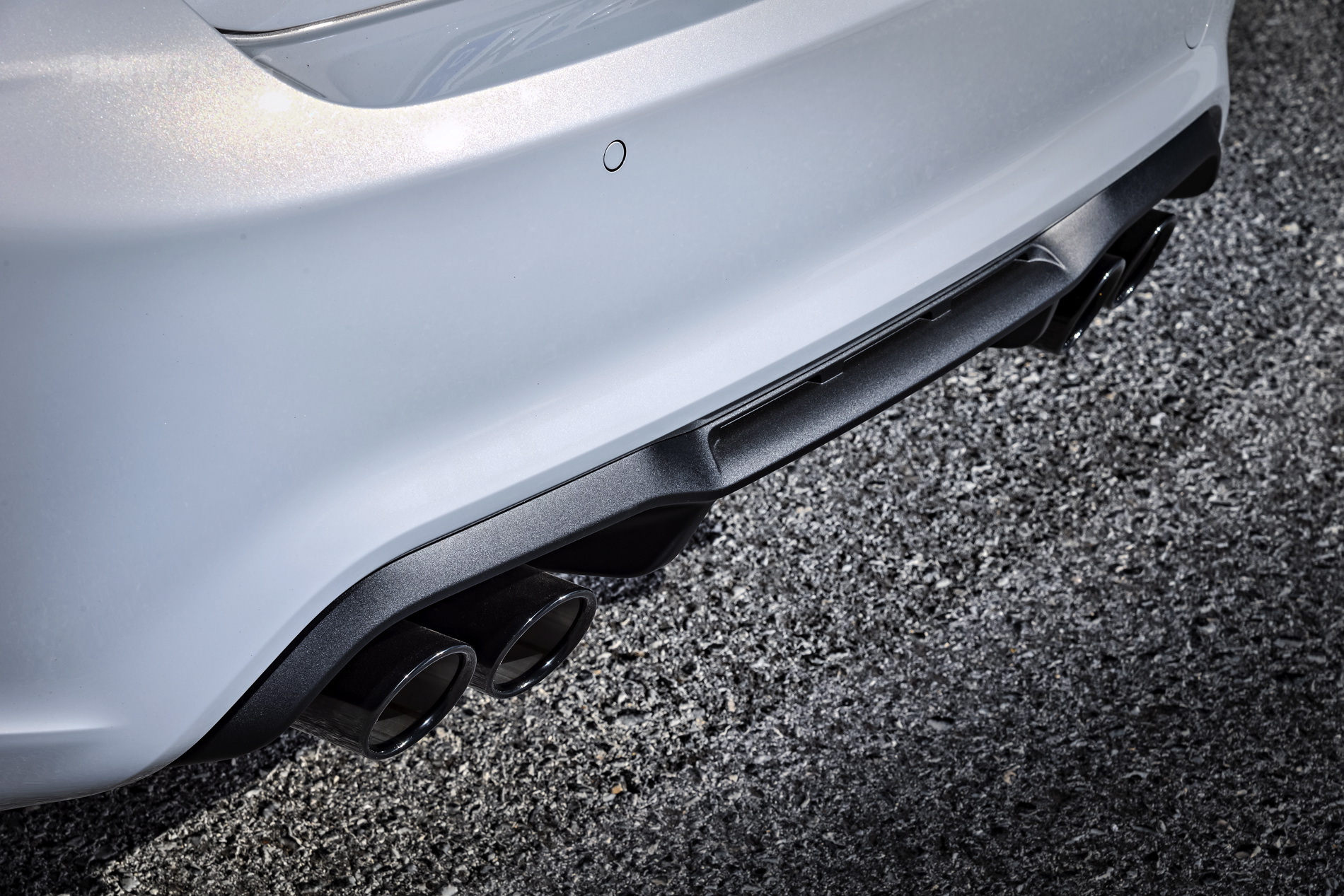 The cat’s finally out of the bag and, even though some publications ruined our surprise, the BMW M2 Competition is finally here. Revealed through the internet at first, the M2 Competition will be on display in Beijing at the Chinese auto show later this month, being shown over there for the first time in front of a live audience. While the specs and everything looks impressive at first, the one big question on everyone’s minds is how the car is going to sound.

It’s a known fact that a lot of BMW enthusiasts and critics have had a bone to pick with BMW’s S55 3-liter straight six engine. When the M3 and M4 models first came out, a lot of people complained that they don’t sound right. What that meant exactly depended on who you’ d ask. Some said it’s too raspy while others complained about the ‘metallic’ sound the mill made and while they didn’t agree on what exactly caused discomfort, the general opinion was that the sound was overall bad.

When the M2 came out, the world rejoiced at the news that it would be using the N55 3-liter straight six mill with some upgrades. That’s because the general opinion was that the N55 sounded better than the its high-performance version, the S55. I never shared those opinions myself but I could notice the difference in how the two powerplants sounded. Fast forward to yesterday and we got a completely new M2 in the shape of the M2 Competition.

And while the new version improves on the old one in every single department, it does come with the S55 engine under the hood. Will that be disappointing to those looking for a particular sound coming out of the rear end of their car? Could be but until we get to see how it sounds in real life, we’ll have to make due with this first recording of the M2 Competition’s exhaust.