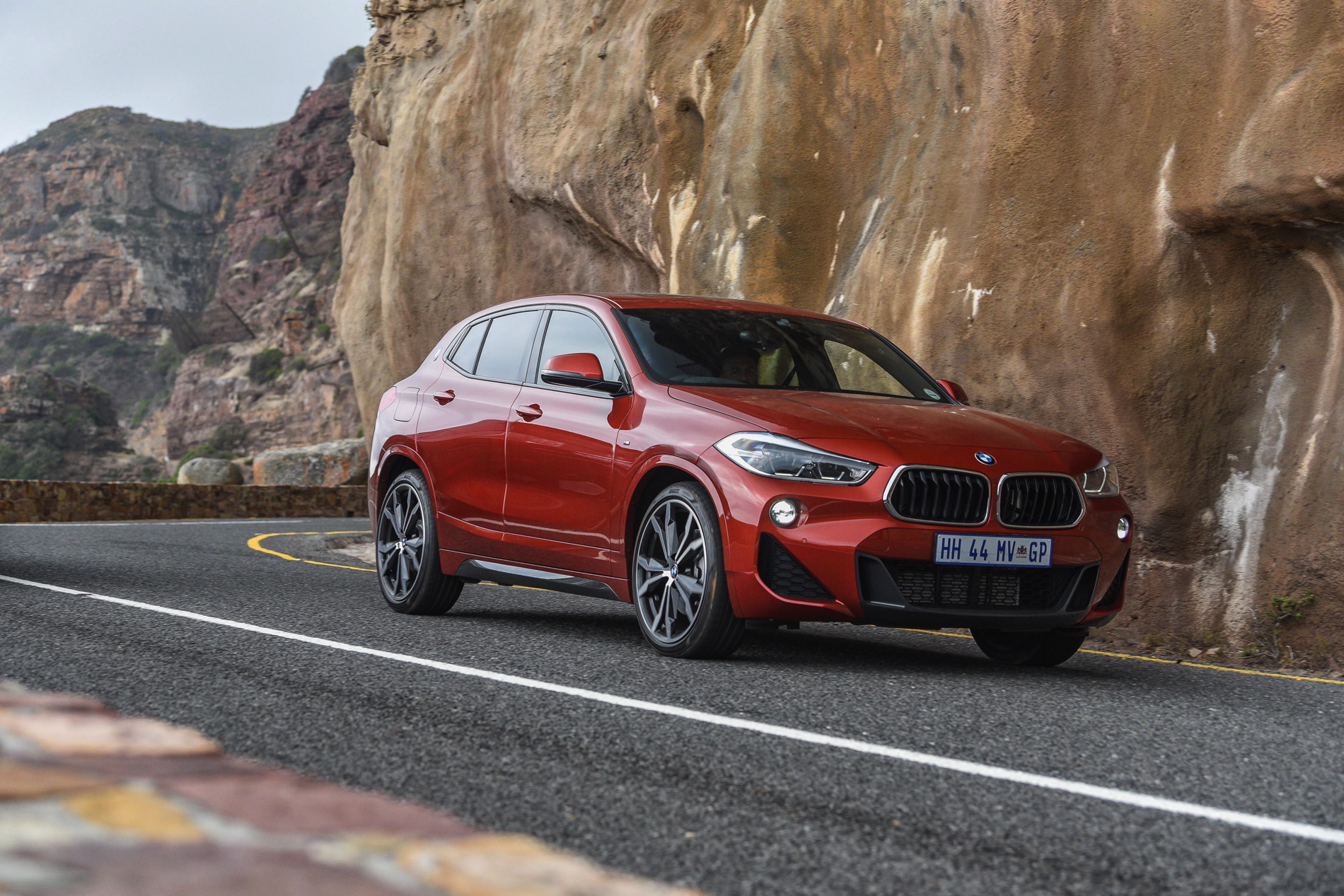 The BMW X2 is quite possibly the most polarizing car in BMW’s current portfolio. Many enthusiasts feel as if it’s a heretic while others find it amusing and fun. However, there’s really no denying that it’s going to be a sales success and important to the BMW brand. If you don’t believe that, just ask Mercedes-Benz CEO Dieter Zetsche, who recently hinted at the possibility of an X2 competitor from the GLA-Class when speaking to Top Gear.

Although, it’s really going to be a large shuffle of the GLA-Class lineup, with one of those cars being similar to the BMW X2. That X2 competitior will likely just be the standard GLA-Class, though, as the current GLA is already similar to the X2.  “we will further expand the SUVs. We need something more SUV than the GLA.” said Zetsche. One of those cars will be the upcoming GLB-Class, which will basically be a mini G-Wagen. 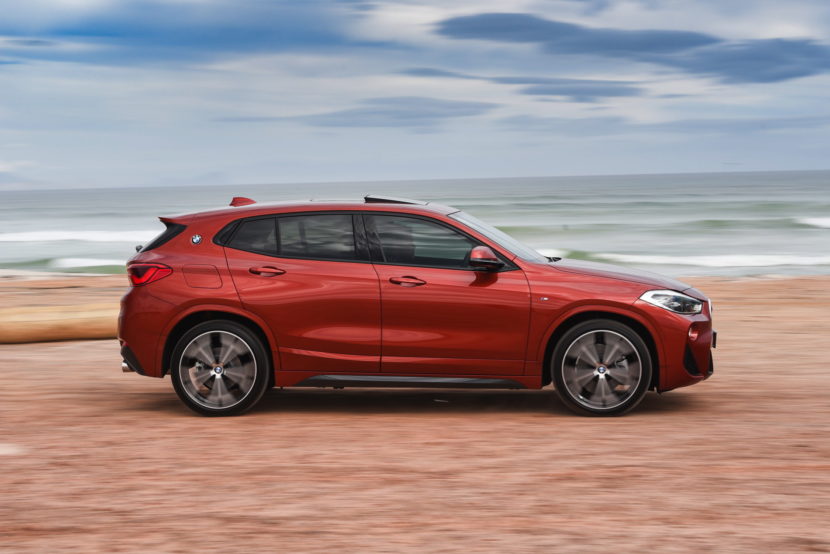 However, there will be a more normal crossover version of the GLA-Class and a coupe version as well. “The new BMW X2 is basically like the [current] GLA,” Zetsche observes wryly. “And you will see a new GLA. As in other segments we’ll have two interpretations. So the GLA will be more in the SUV direction, and that will expand our scope. It gives us the possibility of doing something between the A-Class and the GLA.” he said.

So as much as you might not like the BMW X2, it’s clearly starting a trend already and it has the competition taking notice. We already knew this would happen, for a couple of reasons. The first is that the Germans love to copy each other, so whenever one brand debuts a car in a segment, the others quickly follow. The other is the fact that if you create something stylish and, relatively, practical in the small, premium crossover segment, it’s going to sell like crazy. It just needs funky styling, a decent drive and some cool tech and the BMW X2 has/is all of those things. So it’s really no surprise that Mercedes-Benz will have a direct competitor soon.