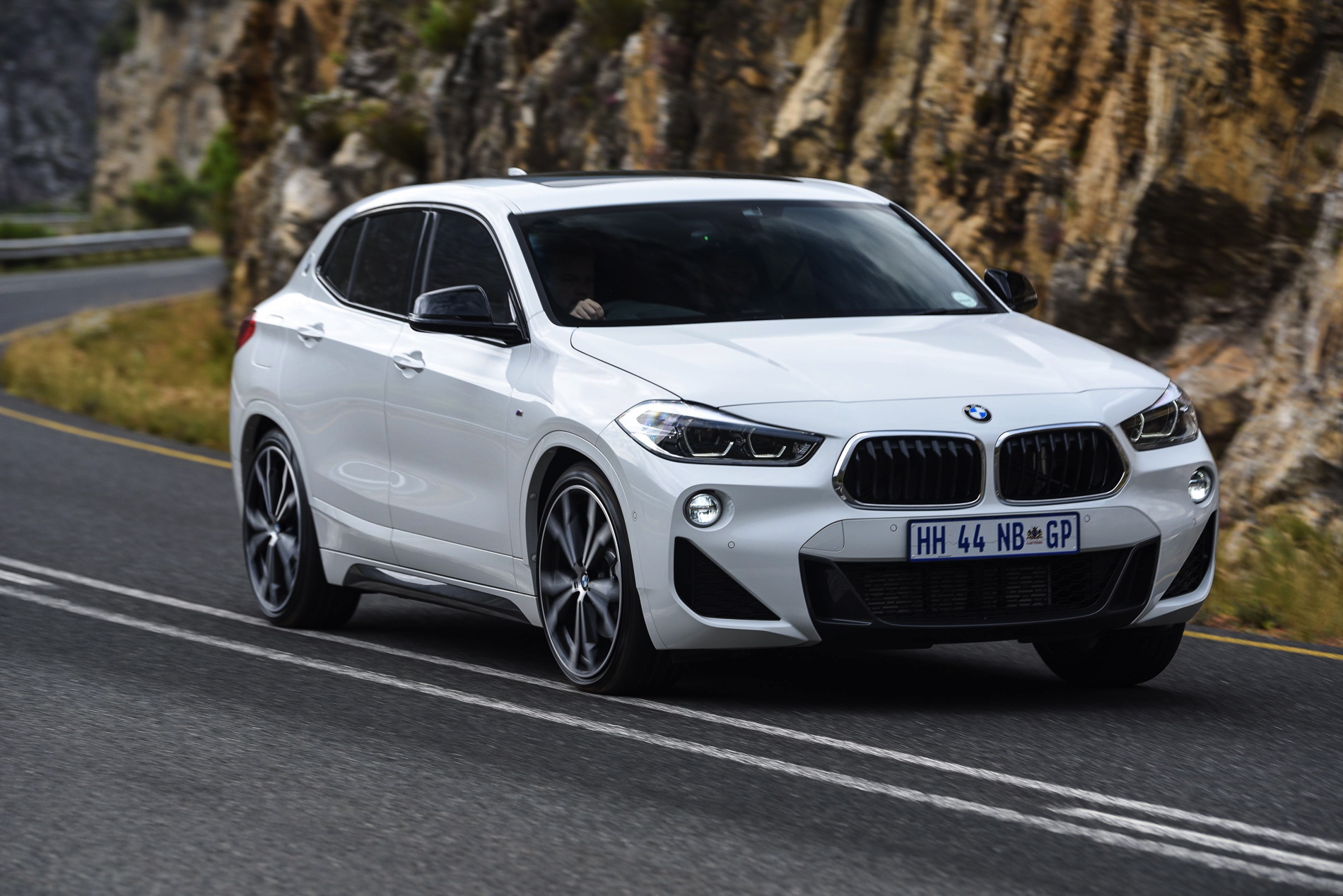 This new BMW X2 has been dividing enthusiasts since its debut. There are many that feel it’s a travesty, as it just adds another front-wheel drive based crossover to the lineup. Though others find it refreshing and interesting. Personally, I’m in the latter camp, as I feel it’s actually a good little car that should be given a chance by many enthusiasts. It seems that Auto Express is also in the group, as they seem to think it’s also a surprisingly good car.

In this latest review, Auto Express rates it’s qualities in two different categories, those that they’re “For” and “Against”. In the “For” section, AE puts “Eye-catching looks, good to drive, classy interior”. It’s hard to argue with them here. The X2’s looks may be very love-it-or-hate-it but they’re certainly eye-catching either way. It is also very good to drive for a front-wheel drive-based crossover. It has sporty handling, good steering and is genuinely enjoyable to drive. Its interior is also quite nice, even if it’s a bit dull compared to its outlandishly-styled exterior. 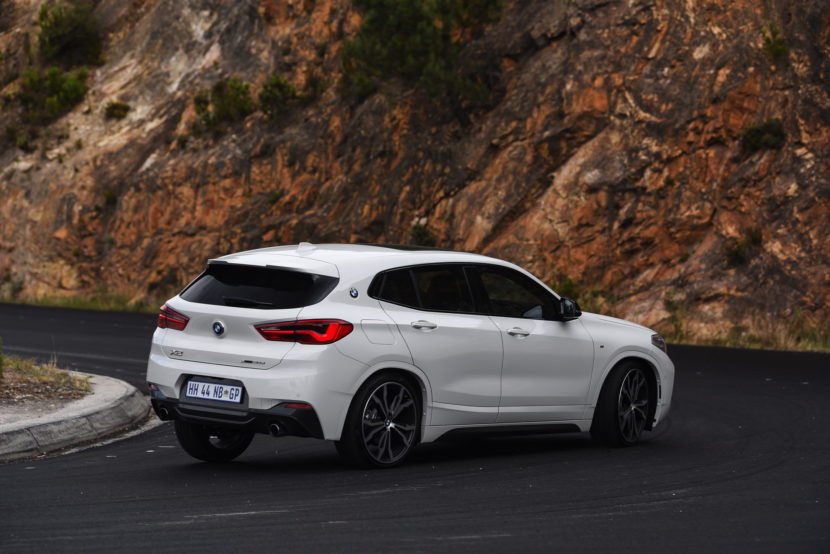 As for what AE was against, they put “Expensive alongside the loftier and more practical X1, firm low speed ride”. I also agree with all of that. While the X2 is a good car and it’s good looking, it’s priced just a bit too high. You really need to want that extra style and sporty ride to pay extra for a smaller, less practical car, over the X1. And it is rather firm on M Sport suspension. While it’s not too firm, it can be a bit rough over some realy sketchy terrain.

The BMW X2 is an interesting car in that it has a lot of great qualities and a few bad ones. Although, we think that its good qualities outweigh the bad and that it’s a car worth buying. It’s a bit expensive but it does come with more as-standard kit than the X1 and it is sportier to drive and better looking. If that’s worth the extra premium over the X1’s superior practicality, than you should definitely consider the X2.