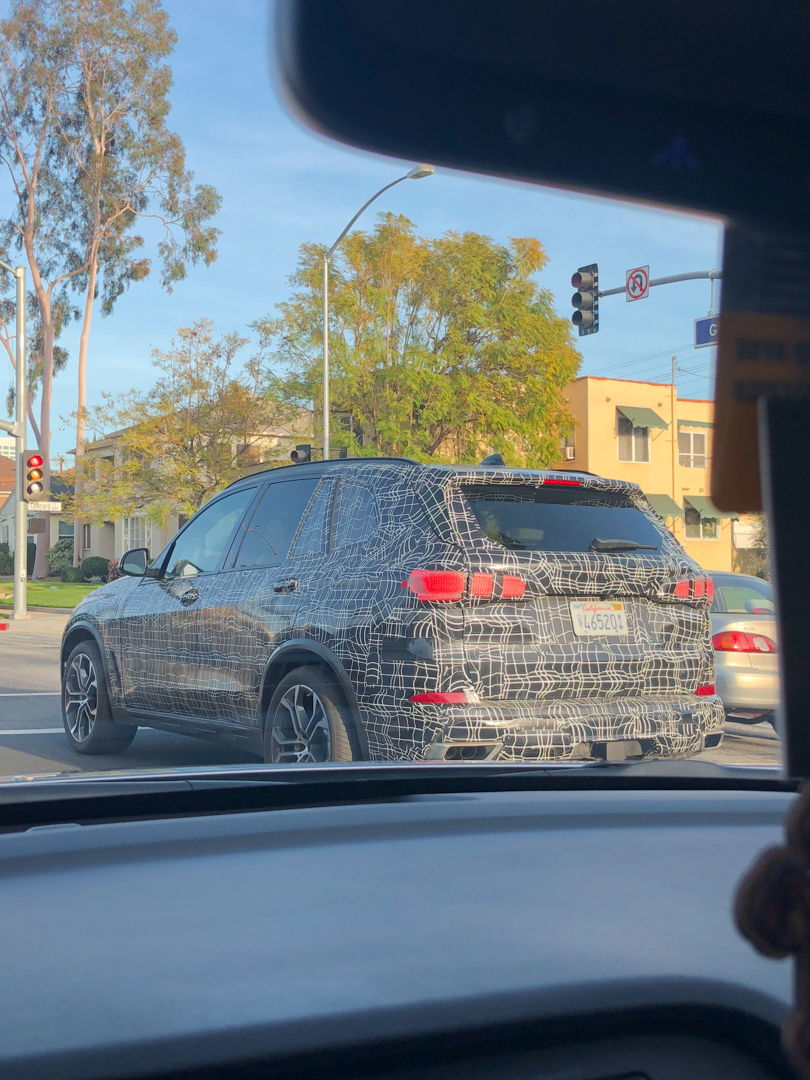 As we await the release of the new, fourth-generation BMW X5, fans can’t help but speculate as to what the next X5 M might be like. BMW and its M Division seem to be going through one of the most radical changes that they ever have in their existence. New technologies are being used for the first time ever at BMW M, such as all-wheel drive, and BMW is moving toward electrification more so than ever. So the next BMW X5 M could be a very different car than what we know it as today. Or it could be almost the same. We honestly don’t know. What we do know is that one was recently caught doing some camouflaged testing in the Golden State.

Seen here in California, this BMW X5 test mule seems to be of the M variety. First we had to determine whether or not what we were looking at was, indeed, an X5 and not an X7. After some examination, we’ve deemed it to be an X5. But on closer inspection, it seems to be an X5 M in a bit of a disguise. 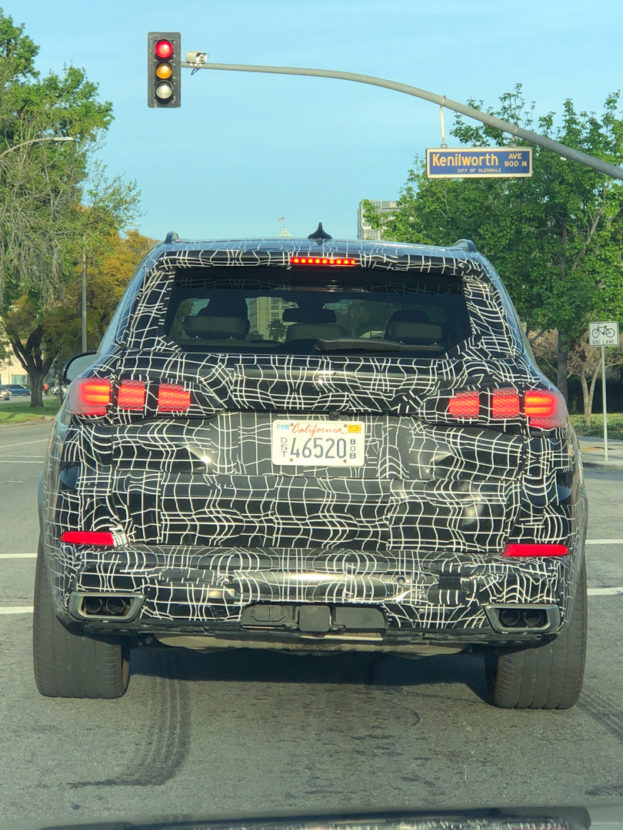 From the side, it’s hardly noticeable as to what sort of X5 this is. However, when you look at the back, you can see that, hidden in those little plastic surrounds, are quad exhaust pipes. That’s a signature BMW M design cue and a dead giveaway. The next clue is the presence of seriously massive tires. The rear tires on this test mule are so wide they could have their own area codes. That would also indicate something with massive power.

We don’t know what sort of powertrain the next BMW X5 M will have. It’s entirely likely that it could use the same twin-turbocharged V8 as the new BMW M5, which would give it around 600 hp, depending on how BMW M plays it. It could also have some sort of hybrid powertrain, as BMW M has been flirting with that idea a bit and an X5 would be the perfect way to test the waters. We honestly don’t know, though. What we do know is that it will be powerful and fast. 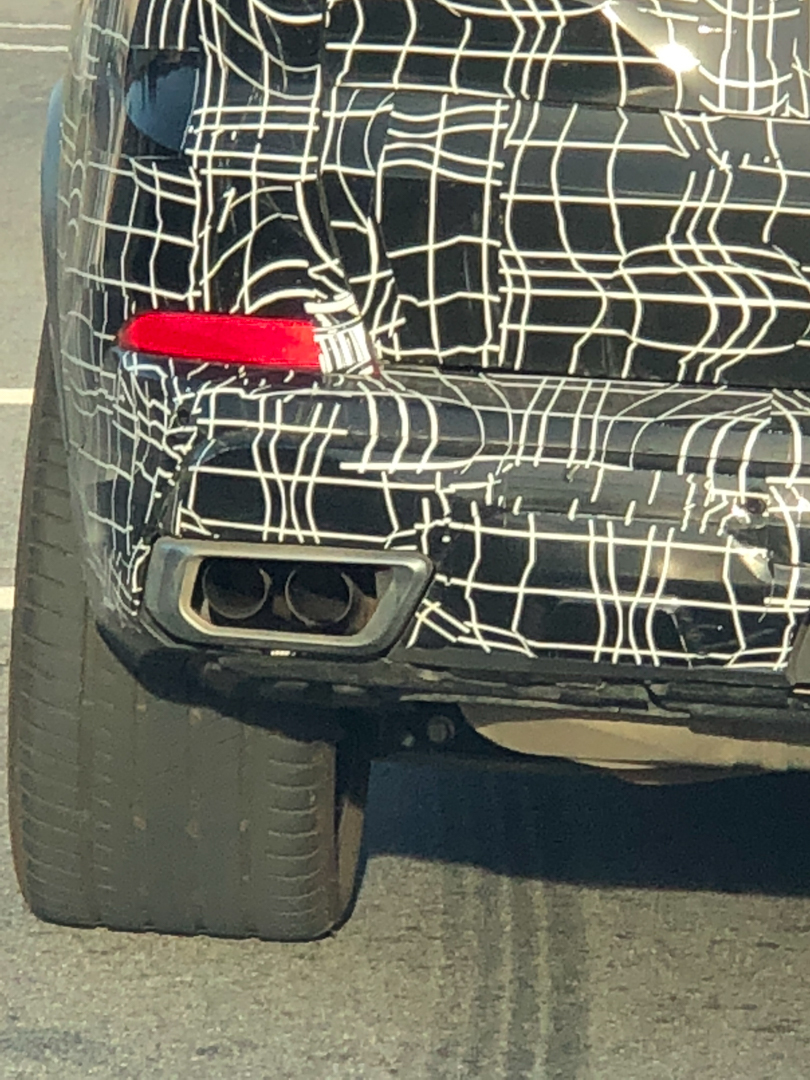 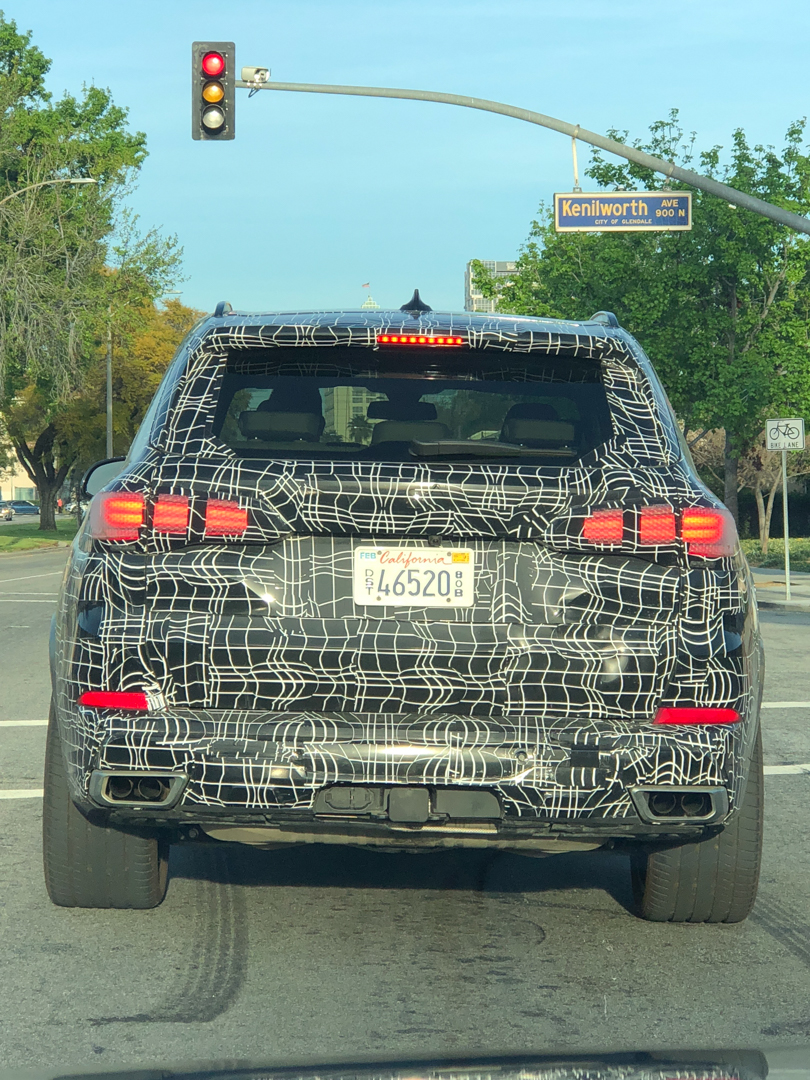 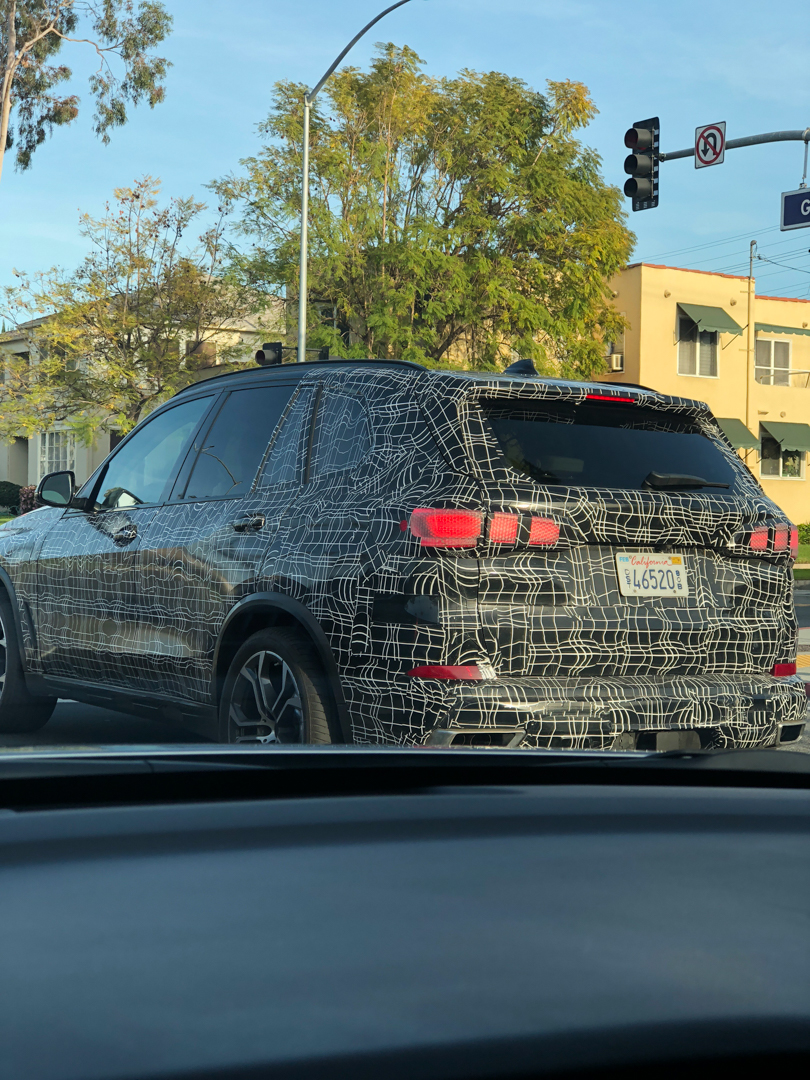