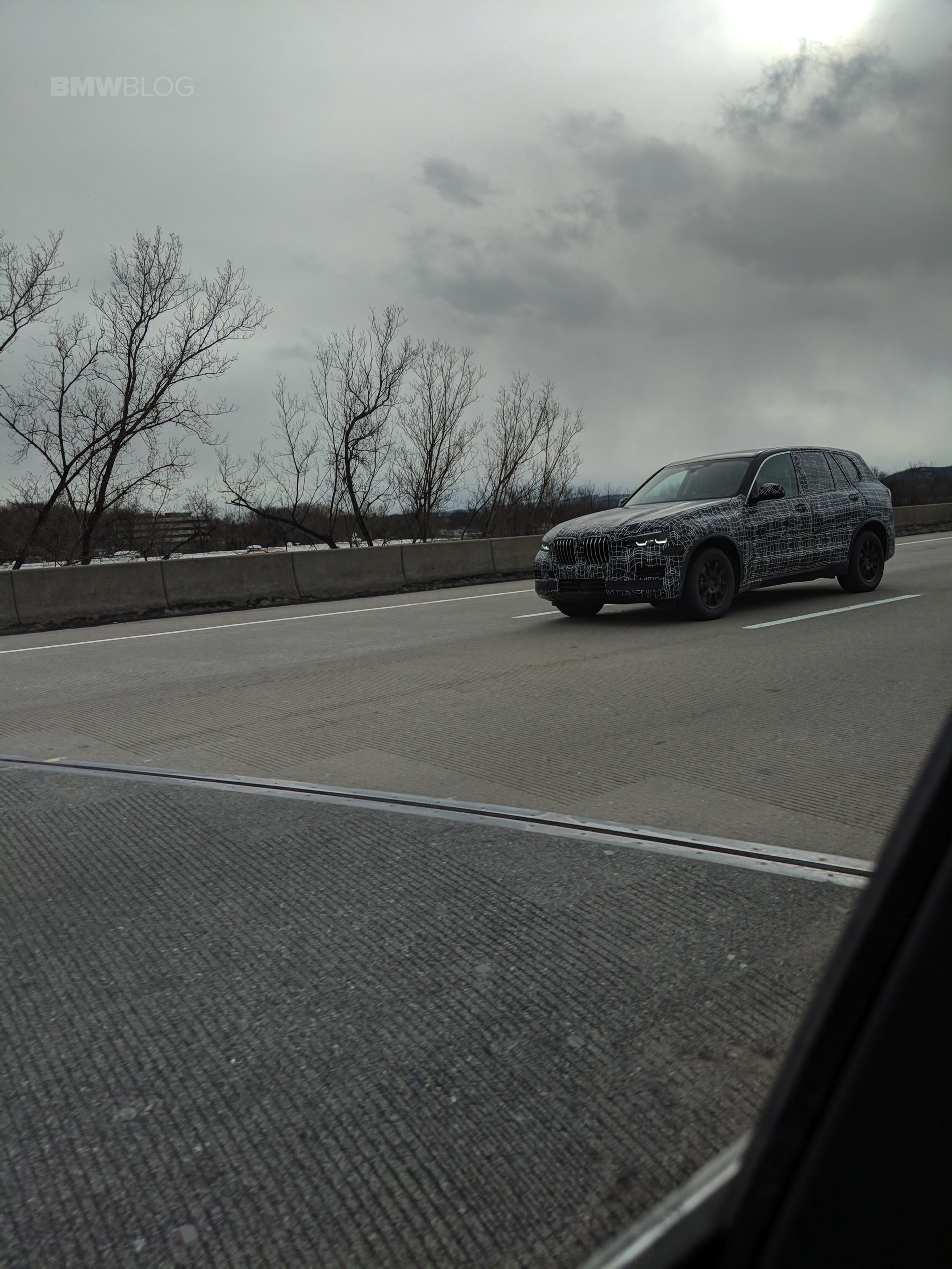 BMW is hard at work revamping its lineup of SUVs. With the new X4 having recently just been launch, an all-new BMW X7 set to debut later this year and the BMW X5 being ready to be replaced, it’s clear that the Bavarians want its SUVs to stay fresh. The current-generation X5 is still a very good looking car and a very successful one. That isn’t going to make BMW complacent, though, as the Bavarian brand is in the process of making a new one and that very new car has just been caught testing. Again. (We don’t own the spy photos but you can see them here)

In these new photos, we get a pretty good look at the new X5, despite it wearing quite a bit of camo. Up front, its Kidney Grilles are massive, with one of them being big enough to swallow both Kidney Grilles of my old E36. They look good, though, being similarly shaped and styled to the new X3’s and it’s a handsome look. Especially now that the headlights do not merge with them. Speaking of headlights, they have a bit of a kink in the bottom of them, which makes them look like the post-LCI E46 3 Series headlights. 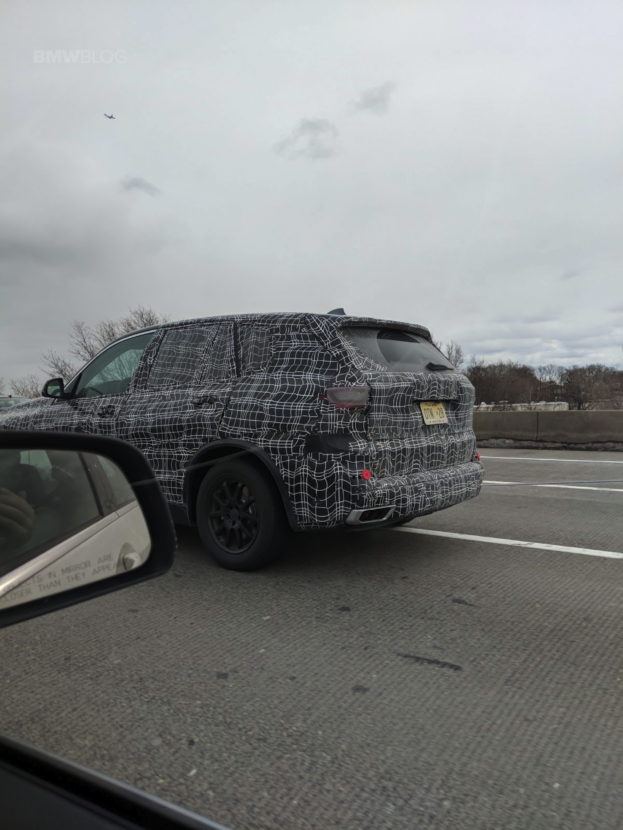 Out back, new taillights are slimmer and wider, which are better looking than the chunky L-shaped lamps of the current car. What really looks good are the rear wheel arches, which seem to be a bit flared out, giving the new X5 a more muscular look than the current car. This specific car seems to be quite low, which is a bit odd. It doesn’t seem to be an X5 M, so we don’t know why it would be sitting so low. There’s almost no wheel gap and it’s sitting on relatively small wheels.

Overall, we think this new BMW X5 looks quite good and it should be a very handsome car. We can’t wait to see the final product.