The premium segment in which the BMW X3 belongs to is getting more and more competitors by the day. Manufacturers around the world realized just how much potential hides in the SUV department and are all banking heavily on these high-riding vehicles. Whereas not long ago cars like the X3 were a rarity, today the competitors for this car alone are more than we care to count.

We used to say that the only two rivals the X3 had to best were the Audi Q5 and the Mercedes-Benz GLC but today, names like the Volvo XC60 and Jaguar F-Pace are strong contenders as well. The guys from CarWow decided to replace the Mercedes in the usual German three-way comparison and insert some Swedish magic into the mix. Therefore, they put together a video showing the pros and cons of the three cars which should help you make up your mind. 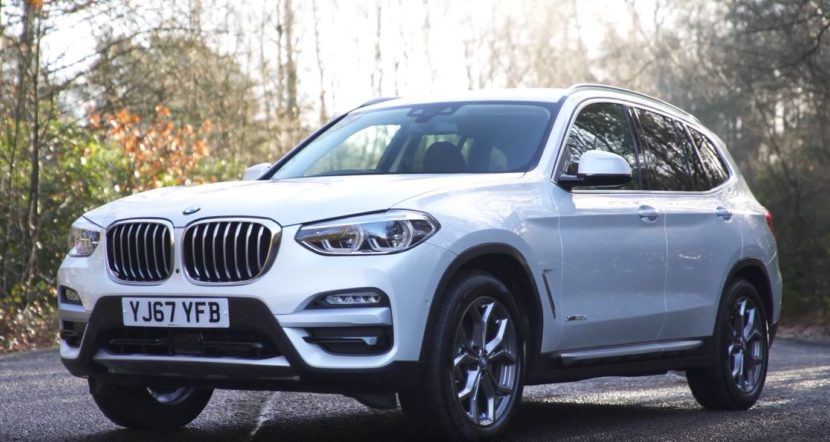 The news here is the Volvo, of course. Having driven the XC60 and the XC90 I can wholeheartedly attest to their quality. Dynamically they do fall behind their German rivals and the X3 and X5 models are some of the best SUVs you can buy if you want a car that drives well but then again, that’s not exactly what these cars are made for in the first place, are they? Excluding the M Performance and M models, most X3 and X5 SUVs that are being bought today are just people carriers with some extra ground clearance for those pesky steep California driveways. And when it comes to that, the XC60 and XC90 will be just as good.

Then again, there are plenty more things to look for when comparing these three cars and Matt does a great job explaining everything. From the interior design and why the Volvo looks so much more spacious, to the features and practicality of each, it is all dissected in the video below.