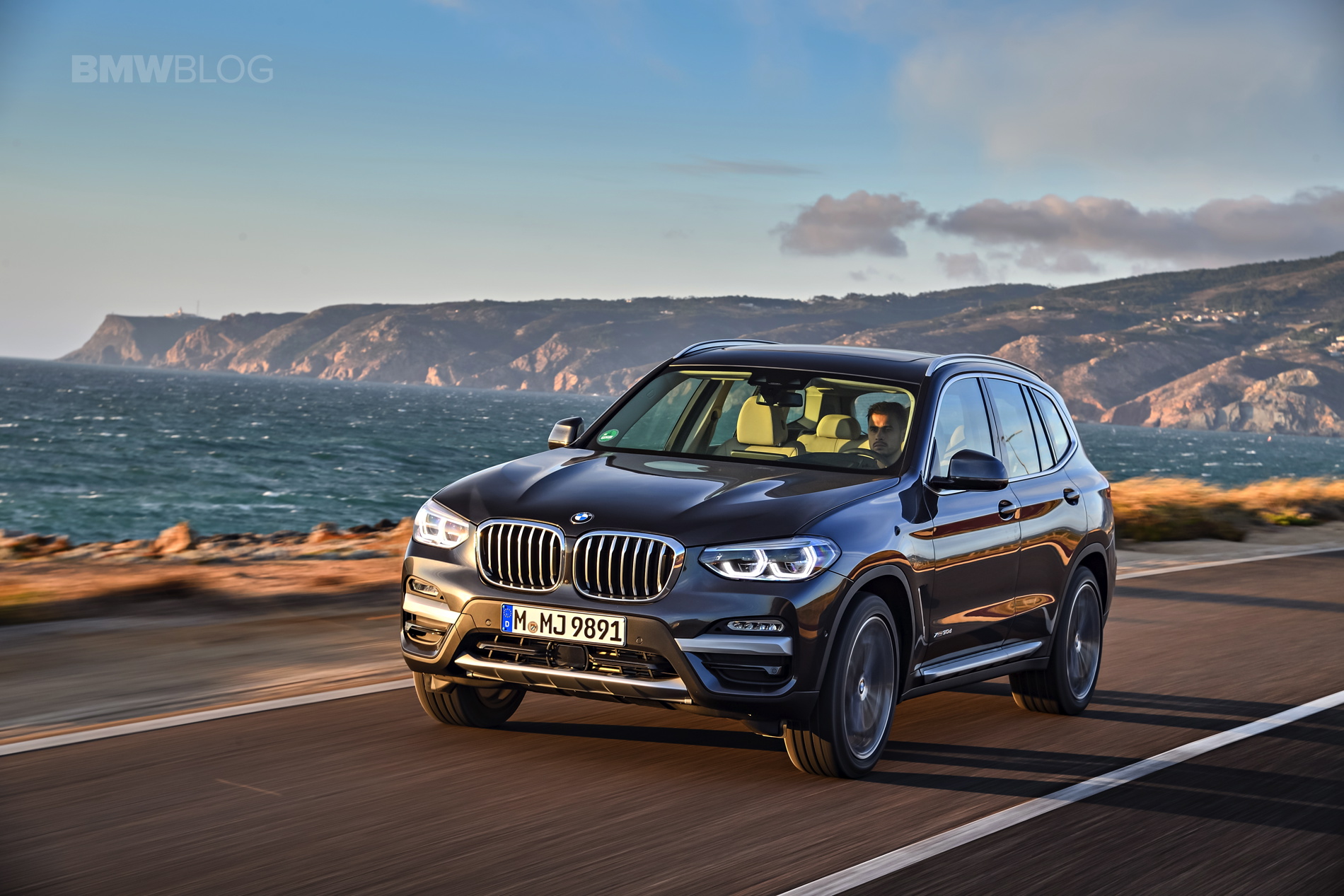 We recently learned that BMW could reveal its all-electric iX3 crossover at the 2018 Beijing Motor Show later this year. Being that BMW, as well as other luxury brands, needs to push electric vehicles in China, where emissions are an even bigger problem than they are here, it makes a bit of sense to debut the brand’s first non-i Division all-electric car in Beijing. Having said that, it seems to still be in early production phases at the moment, as a BMW iX3 test mule was just caught doing some winter testing in the Scandinavian snow. (We don’t own the photos but check them out here)

There are some telltale signs that this test mule is more than your standard BMW X3. Despite looking like one, it’s definitely some sort of alternative powertrain model, judging by its front electric charging port and the fact that there doesn’t seem to be any vapor coming from its exhausts in that freezing weather. In fact, there aren’t any visible exhausts at all. Oh, and the signs on the front doors that both read “Electric Test Vehicle”. So yea, it’s probably an electric car of some sort. 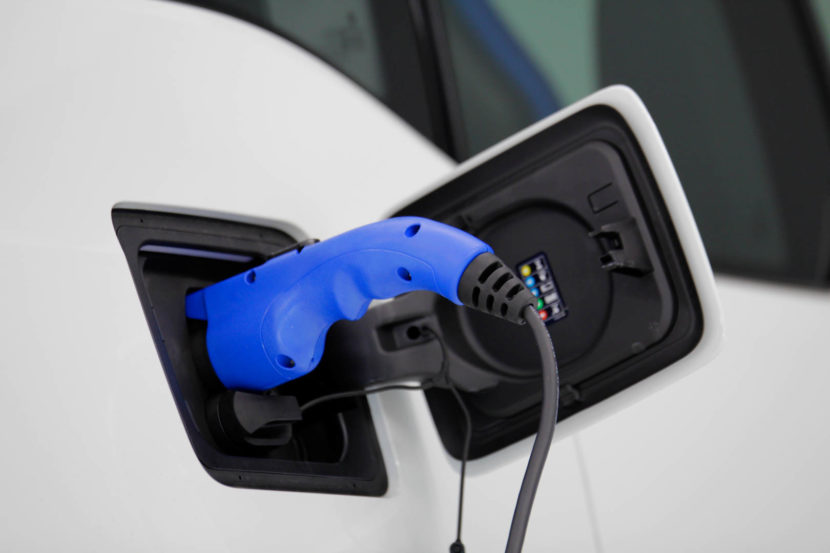 It also seems to be riding quite low to the ground, especially at the rear, which would suggest that it’s been lowered to improve aerodynamics. Having a higher ride height doesn’t really matter as much in an electric SUV, as no one is buying one for off-road prowess, so lowering it to improve drag is important for an EV. And this test car seems to be sitting lower than the standard X3.

The BMW iX3 will be built on the same CLAR architecture that underpins the current BMW X3, so it should look similar than the standard X3. Although, expect some differences between the two cars, so as to distinguish the EV model. For instance, it could have faux Kidney Grilles, like the BMW i3, as it won’t need any front air intakes.

And this BMW iX3 will be the first electric BMW of all of the upcoming EVs. “Over the course of the year, we will present a number of pure-electric concept vehicles that will all go into series production, like: The first all-electric BMW – the iX3.” said BMW CEO Harald Krüger. This iX3 will also likely have have around 300 miles of range, so as to compete with cars like the Tesla Model S and upcoming Audi e-tron Quattro.