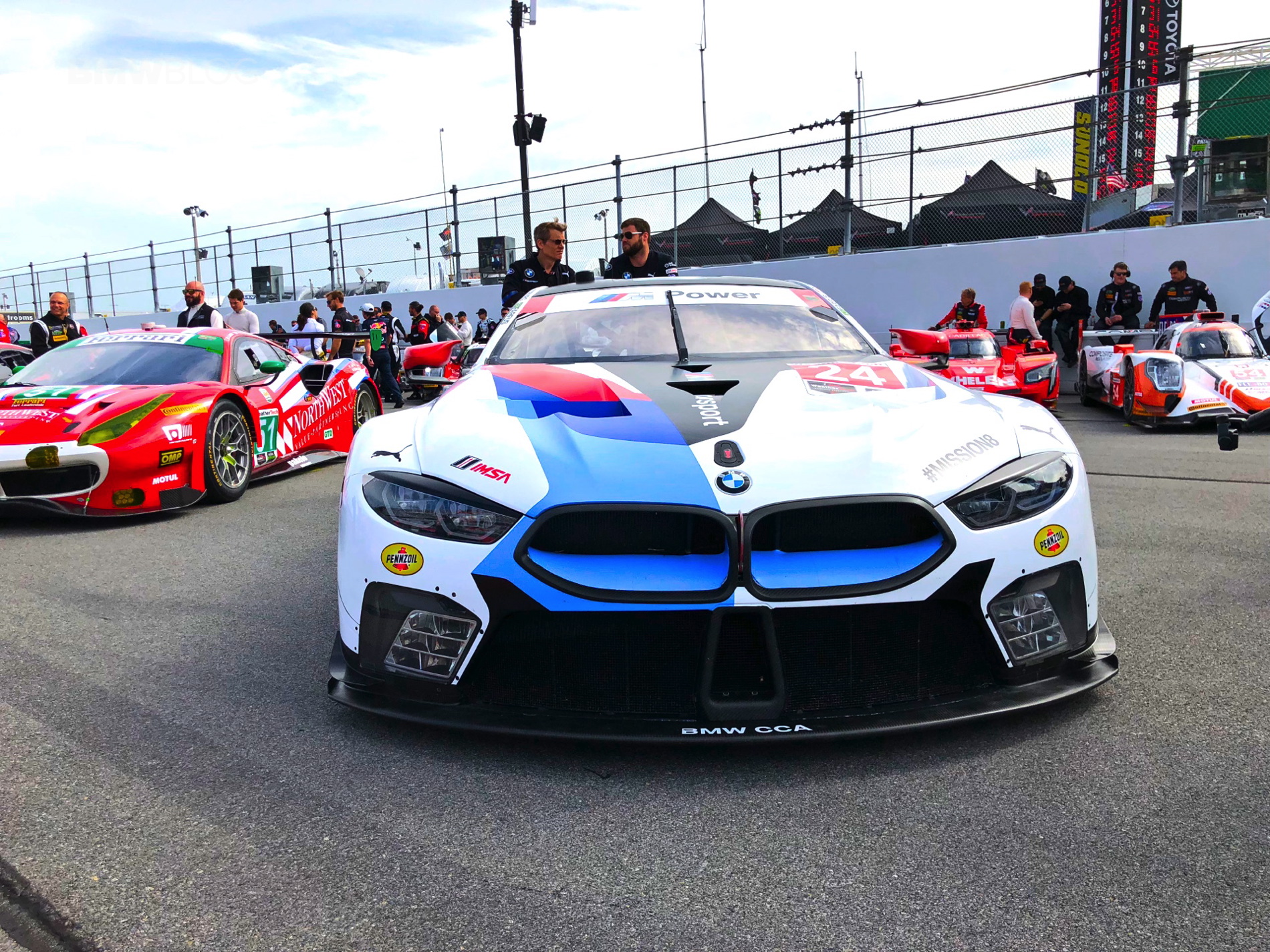 The BMW M8 GTE has a particular importance in BMW’s line-up today. It previews the production model and that’s something the Germans don’t usually do. Their custom is to bring out the production car – in this case the 8 Series – then launch the M model and just after that bring out the race car. However, for the 8 Series range they took a different approach and the first model to see the production line was the M8 GTE. Now its designer, Michael Scully took the time to explain the work behind this race car.

When the BMW M8 GTE broke cover last year, it was celebrated for its innovative design that embraced both the motorsport and road car heritage of BMW, while making a clear statement of modernity. Speaking in an interview, Michael Scully, Head of Design BMW Motorsport, and the man behind the aesthetics of the latest Le Mans challenger, explained how the BMW M8 GTE’s looks came to life. 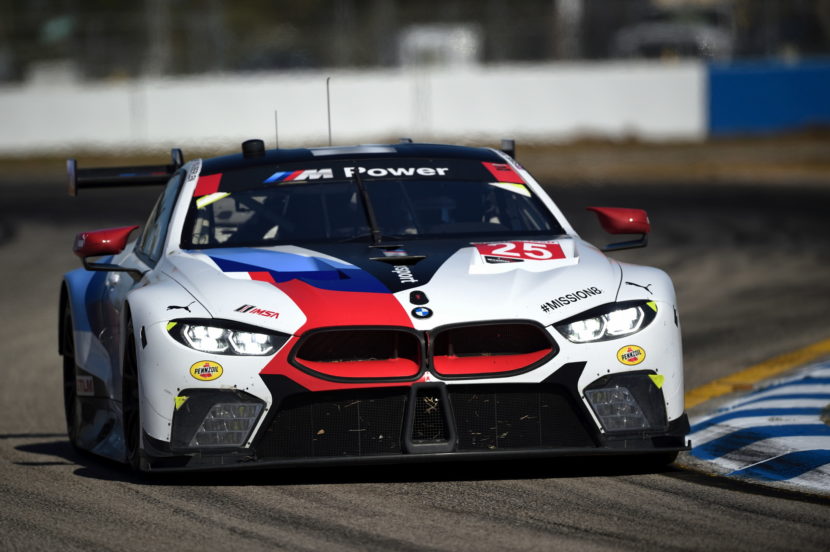 “When a car like the BMW M8 GTE debuts publically before a flagship production car such as the BMW 8 Series, the continuity of performance and design character are of heightened importance because the race car plays such an active role in helping to shape and communicate the essence of the new BMW 8 Series,” said Scully. “Race cars are typically known to be functionally-driven objects, and I love when a vehicle is so focused: they have an innate, authentic expression of what they do. That visual communication is more subjective than a stopwatch however, and as a designer, I’m interested in both the absolute performance of the vehicle, and what character its shape and graphics communicate. Having synergies between those elements is sometimes highly challenging, but it’s also what I find most rewarding in design,” he added.

Scully has been working for BMW Motorsport for quite some time, the BMW M8 GTE being just one of the racecars he helped bring to life. However, it is this latest experiment that he considers defining for his career: “The BMW M8 GTE is truly distilled down to its essence. It is an efficient, competitive machine. It has a highly defined purpose, and a distinct, dynamic persona. For me, it’s the most elemental, determined car that we have ever built.” The video below also points out a couple more elements about the car you probably didn’t know about and it’s worth a watch.