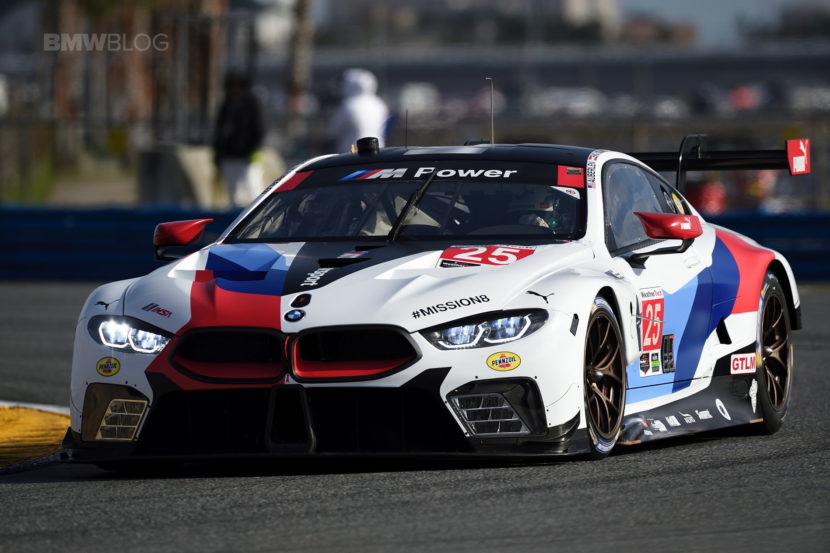 BMW kicks off its racing season in the US with the debut of the new M8 GTE at the Rolex 24 hours race in Daytona. The M6 GTLM was replaced by the M8 GTE, a car that previews the upcoming production series M8.

In this year’s Daytona 24, Jesse Krohn (FIN) and John Edwards (USA) are behind the wheel of the number 24 car. Alexander Sims (GBR) and Connor De Phillippi (USA) share the driving duties in the number 25 car. They will be supported in the 24-hour race, which takes place on 27th/28th January, by BMW DTM drivers Augusto Farfus (BRA) and Philipp Eng (AUT), as well as Nick Catsburg (NED) and Bill Auberlen (USA). 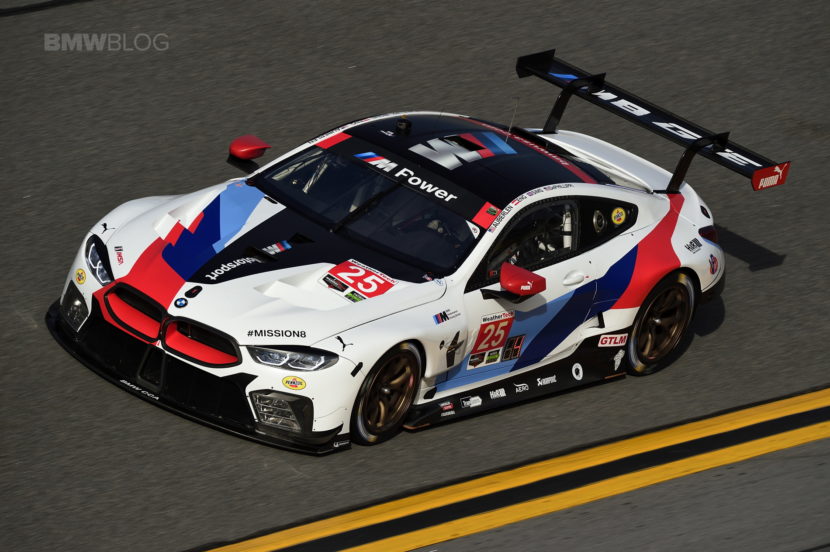 Unfortunately due to the balance of performance imposed by IMSA, the cars are not extremely successful in their first race (more on that in the next article), but in the mean time, we managed to snap some great photos of the new race car.

The BMW M8 GTE is powered by a modified variant of the S63 twin-turbocharged V8. Now, it displaces only 4.0 liters and makes a flat 500 hp, as that’s regulation. That engine sends power through a Ricardo six-speed sequential manual gearbox. 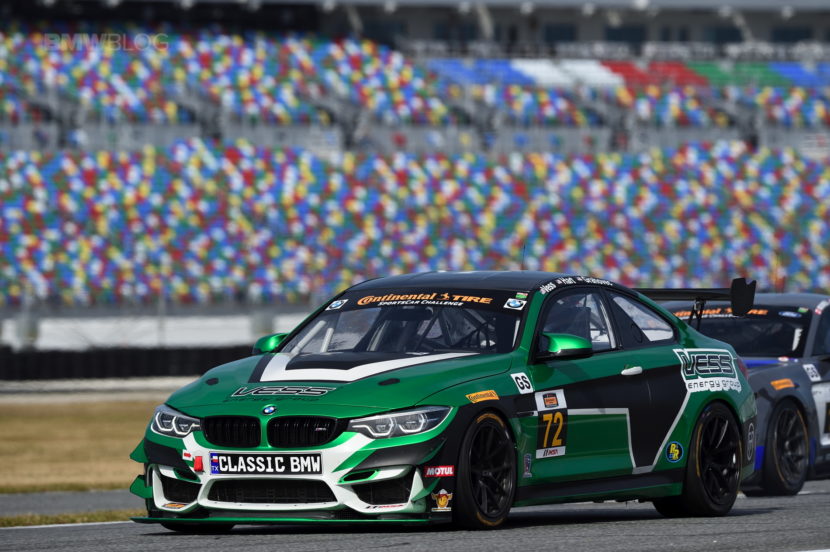 The new M4 GT4 is also racing at Daytona, along with the M6 GT3 with EVO Kit by Turner Motorsport. For more photos, see the gallery below. 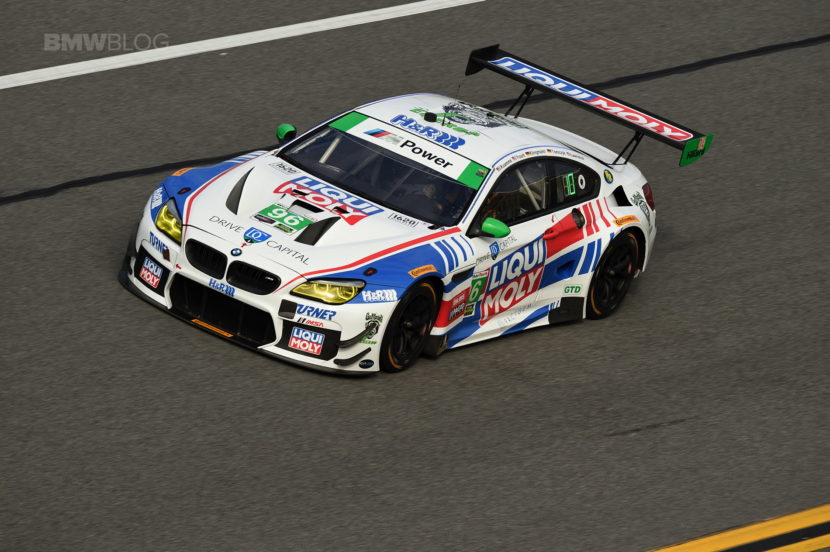