First pole for the new BMW M8 GTE in IMSA 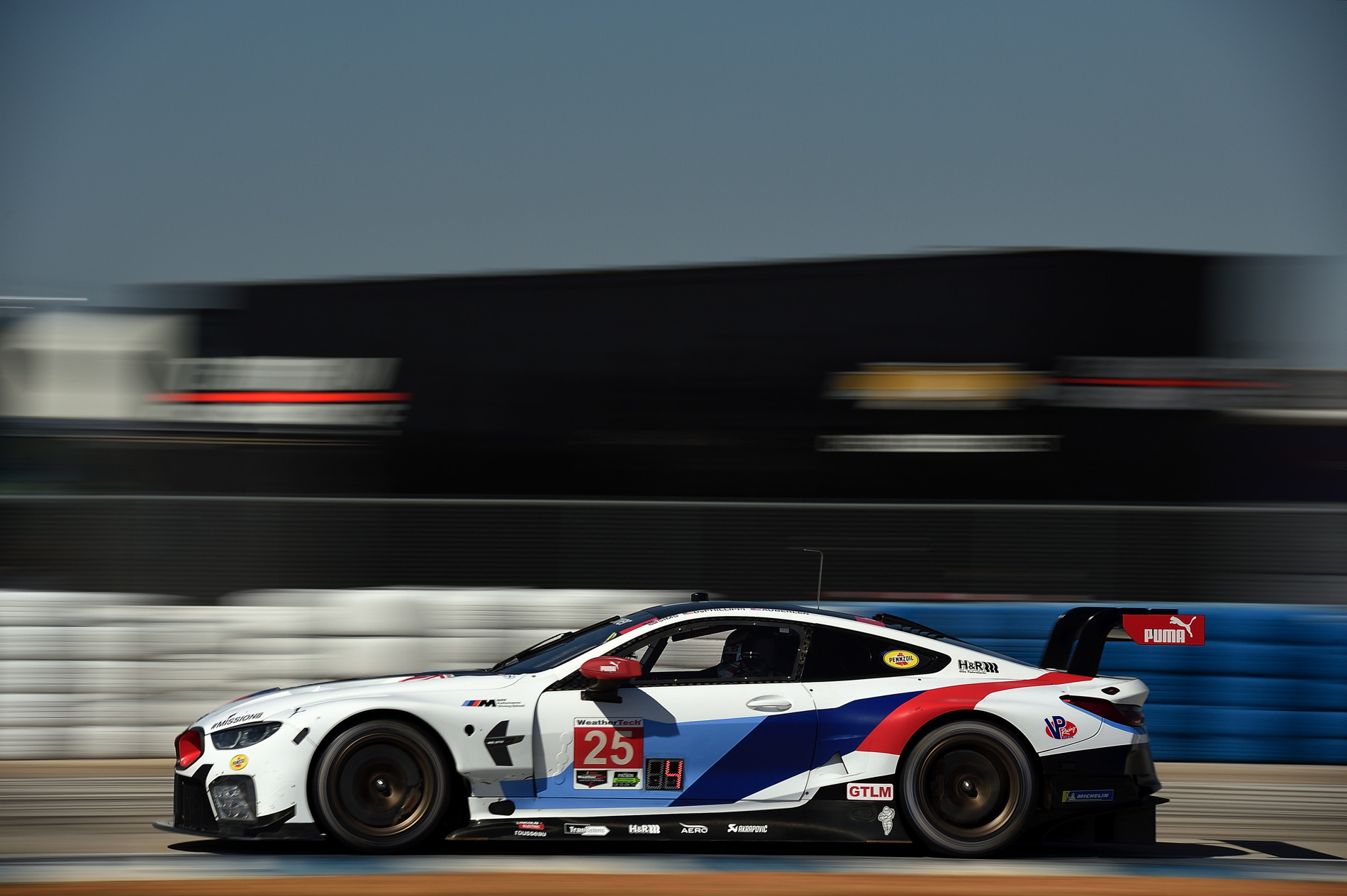 BMW Team RLL experienced a successful GTLM qualifying session for the classic 12 Hours of Sebring (USA). With a best time of 1:55.839 minutes, Connor De Phillippi (USA) claimed pole position for the second round of the IMSA WeatherTech SportsCar Championship at the wheel of the number 25 BMW M8 GTE. He will share driving duties in the race with Alexander Sims (GBR) and Bill Auberlen (USA). In the number 24 car, Jesse Krohn (FIN) recorded the third-fastest time, finishing just 0.146 seconds behind his team-mate. He will co-drive with John Edwards (USA) and Nick Catsburg (NED) in the race. For BMW Team RLL it was the 24th IMSA pole position since 2009. 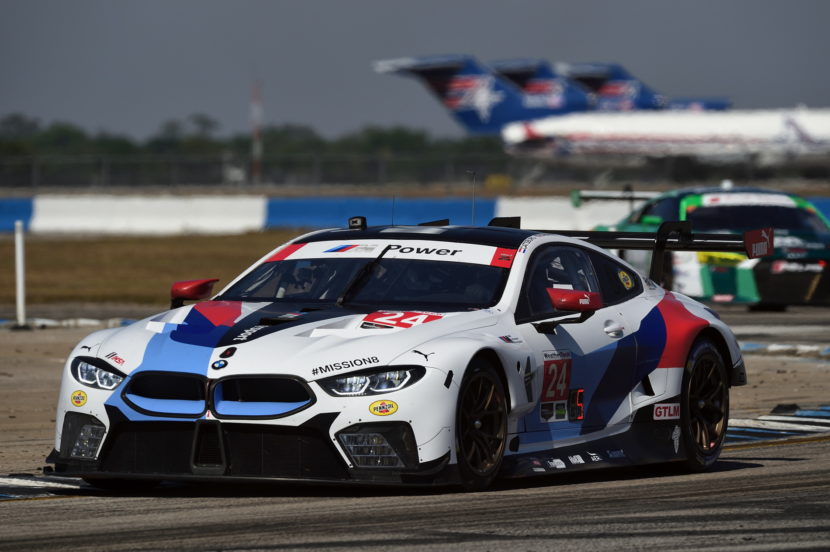 Bobby Rahal (BMW Team RLL, Team Principal): “It is nice to be back in the hunt. Obviously, where one qualifies for a 12-hour race is not the most important thing, but it is certainly better to be first than ninth. What this first pole for the BMW M8 GTE reflects is the tremendous work everyone at RLL and BMW Motorsport has invested in the programme.”

Connor De Phillippi (#25 BMW M8 GTE, pole position): “I could not be happier to score the pole in my first qualifying drive for BMW Team RLL. The car was spot on and it all came together on the first flying lap. We have a really good racing car.” 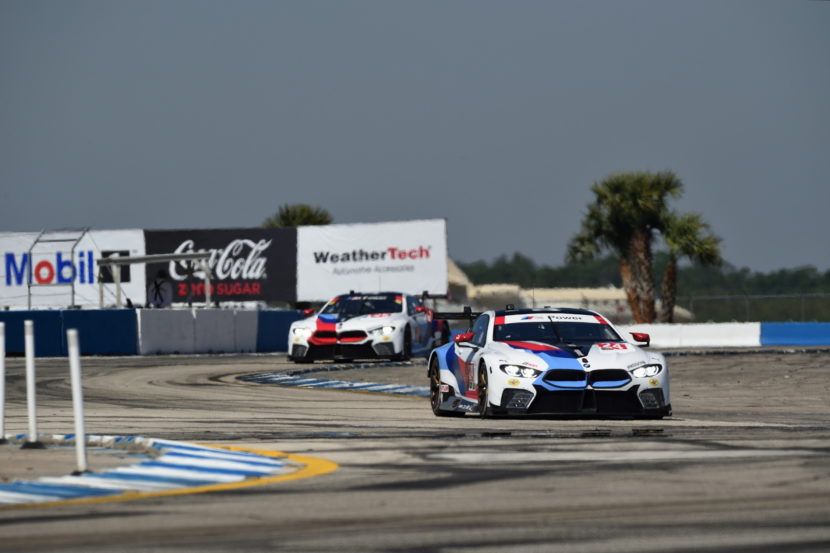 Jesse Krohn (#24 BMW M8 GTE, third place): “Great job by Connor to score the pole. It ended up to be a one lap qualifying for me because of the hot track temperature. I made a bit of a mistake on my first lap. I thought I could make it up on my second lap, but was unable.” 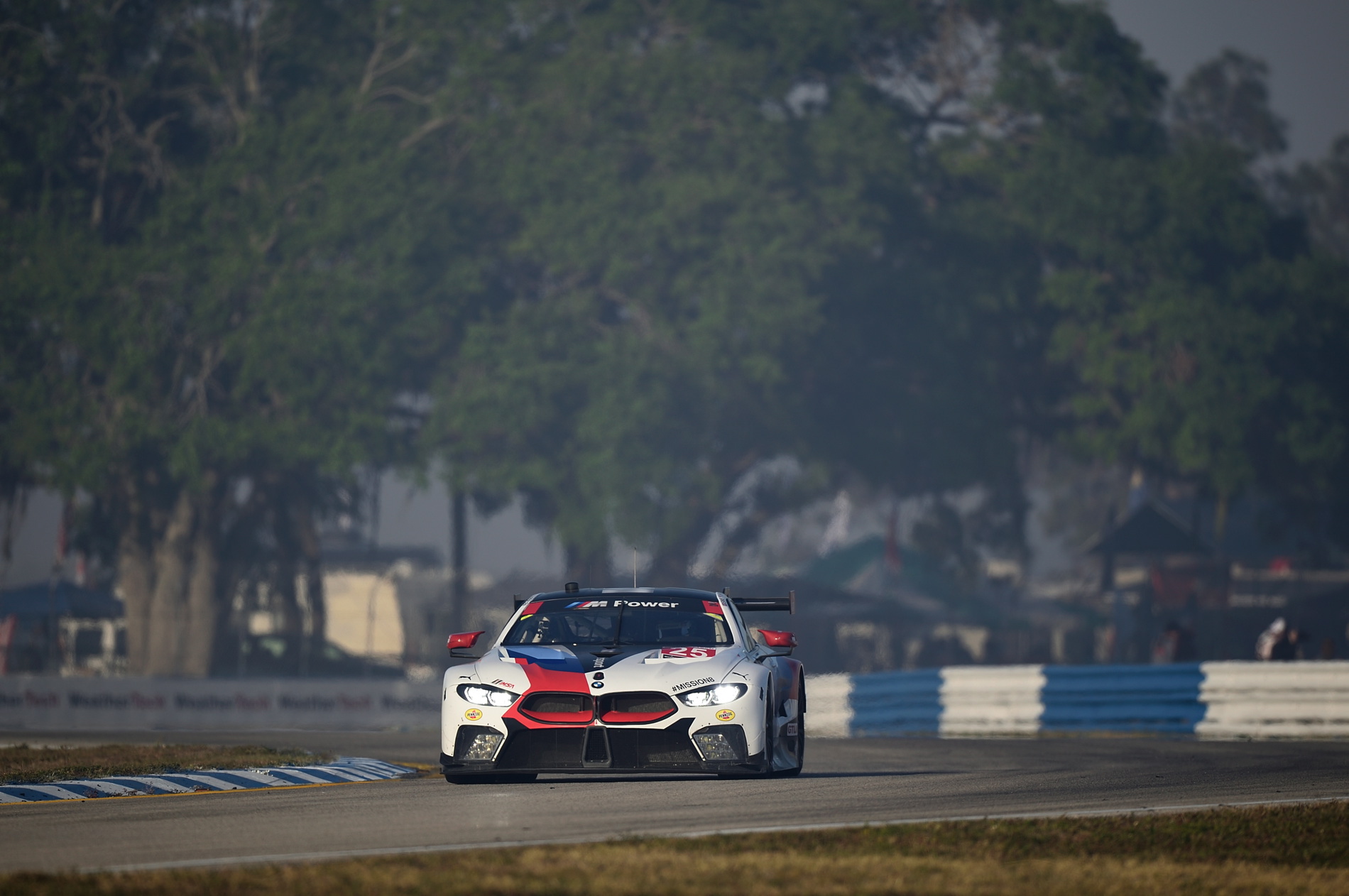 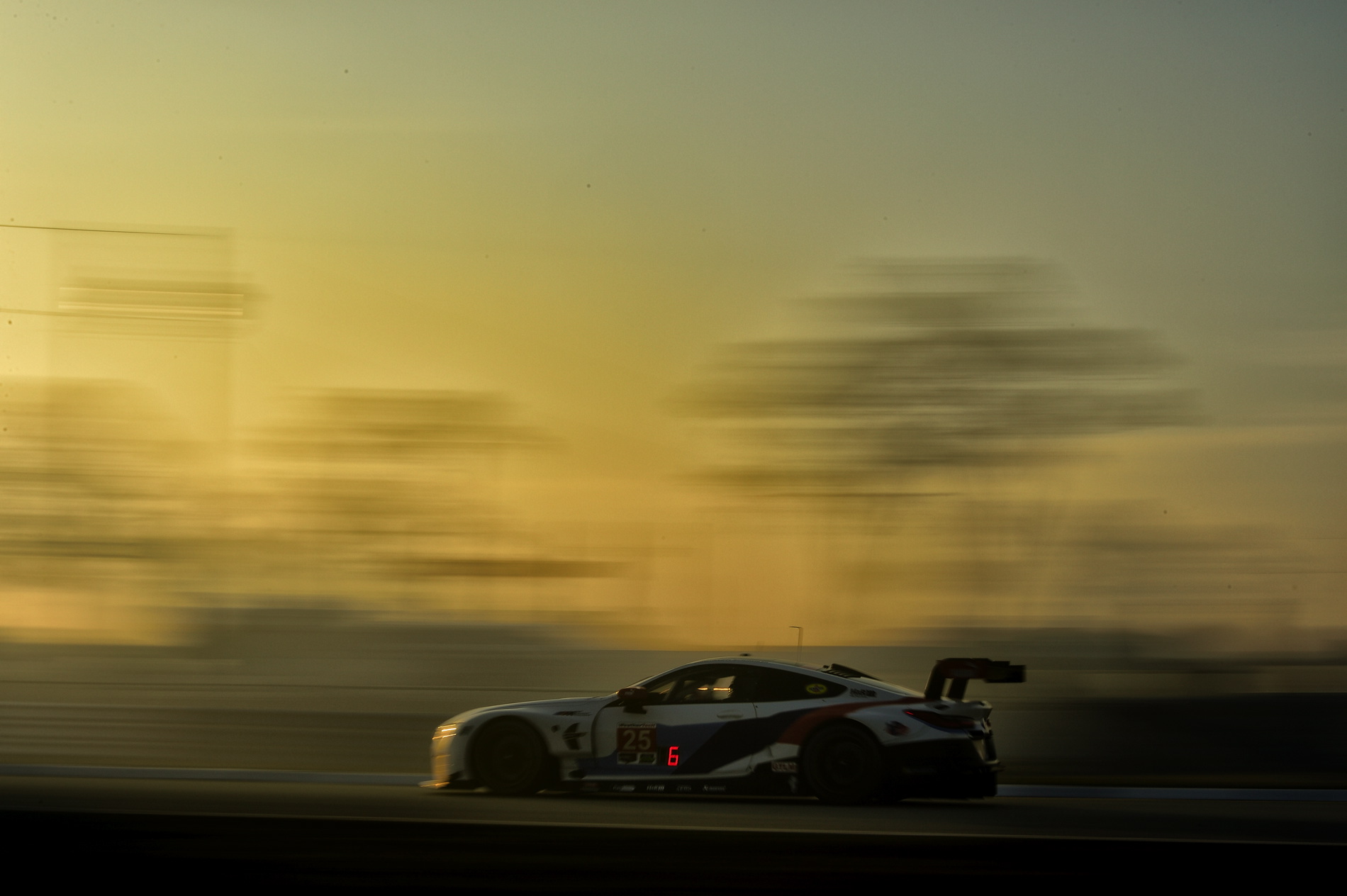 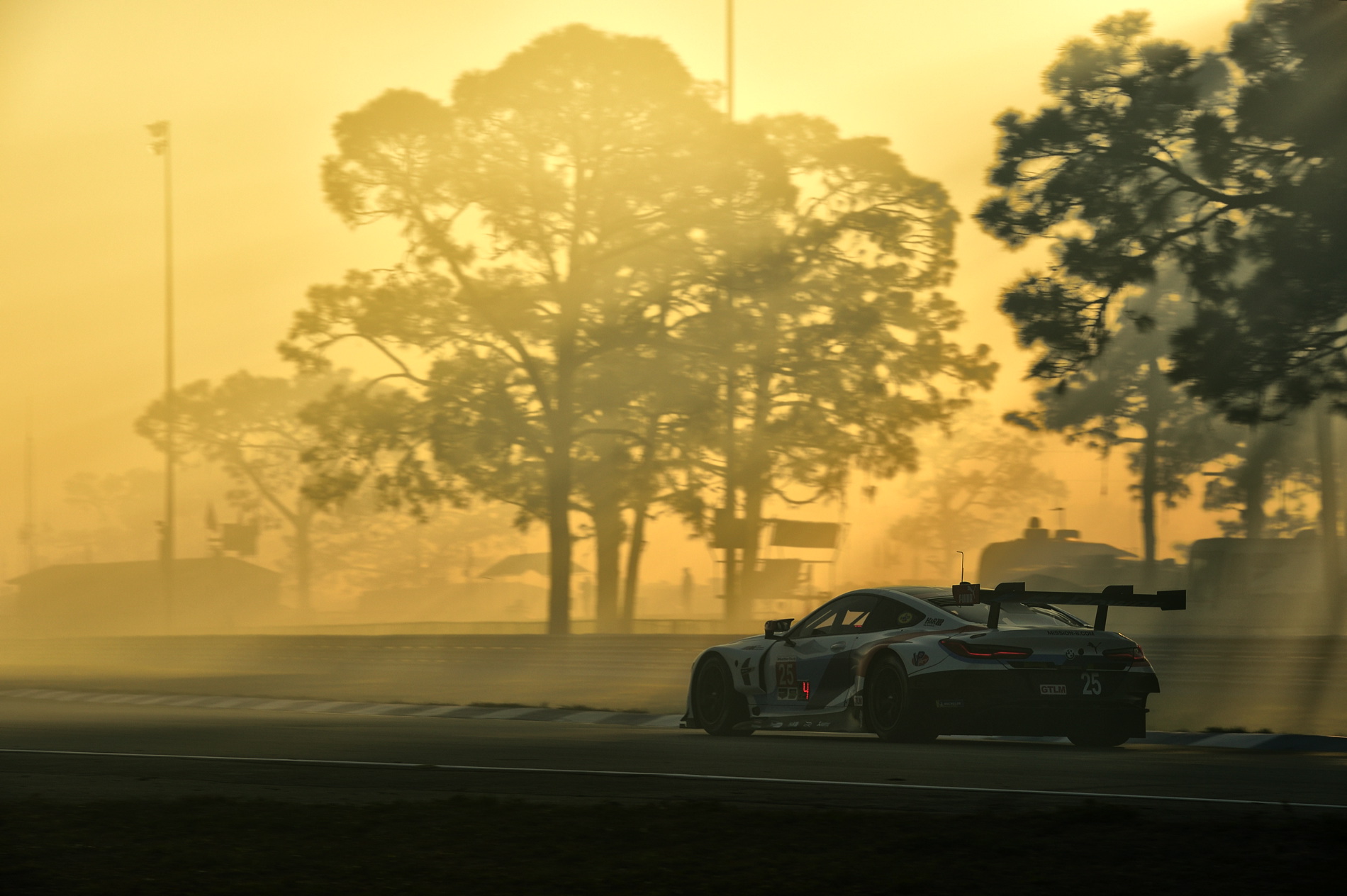 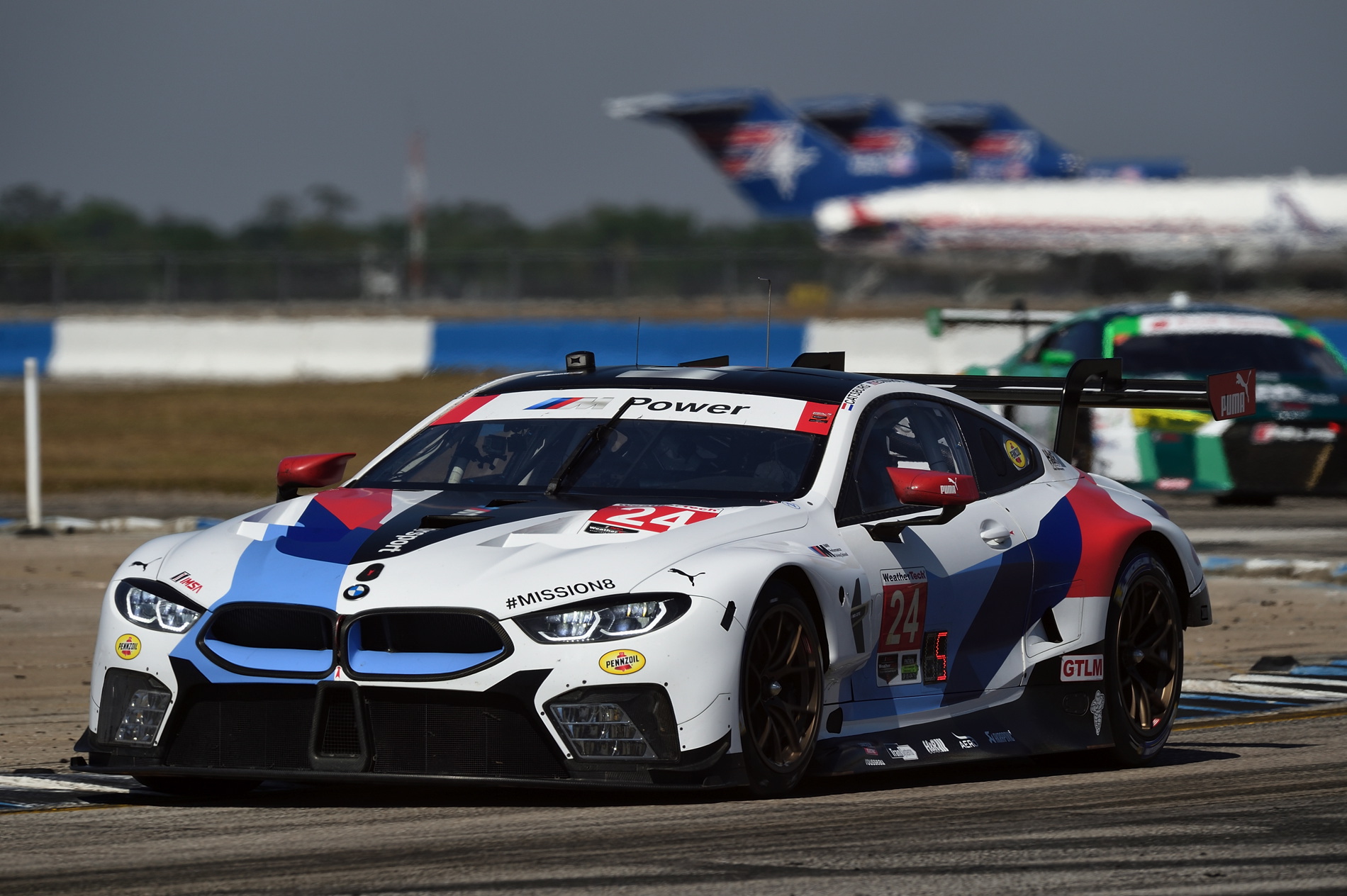 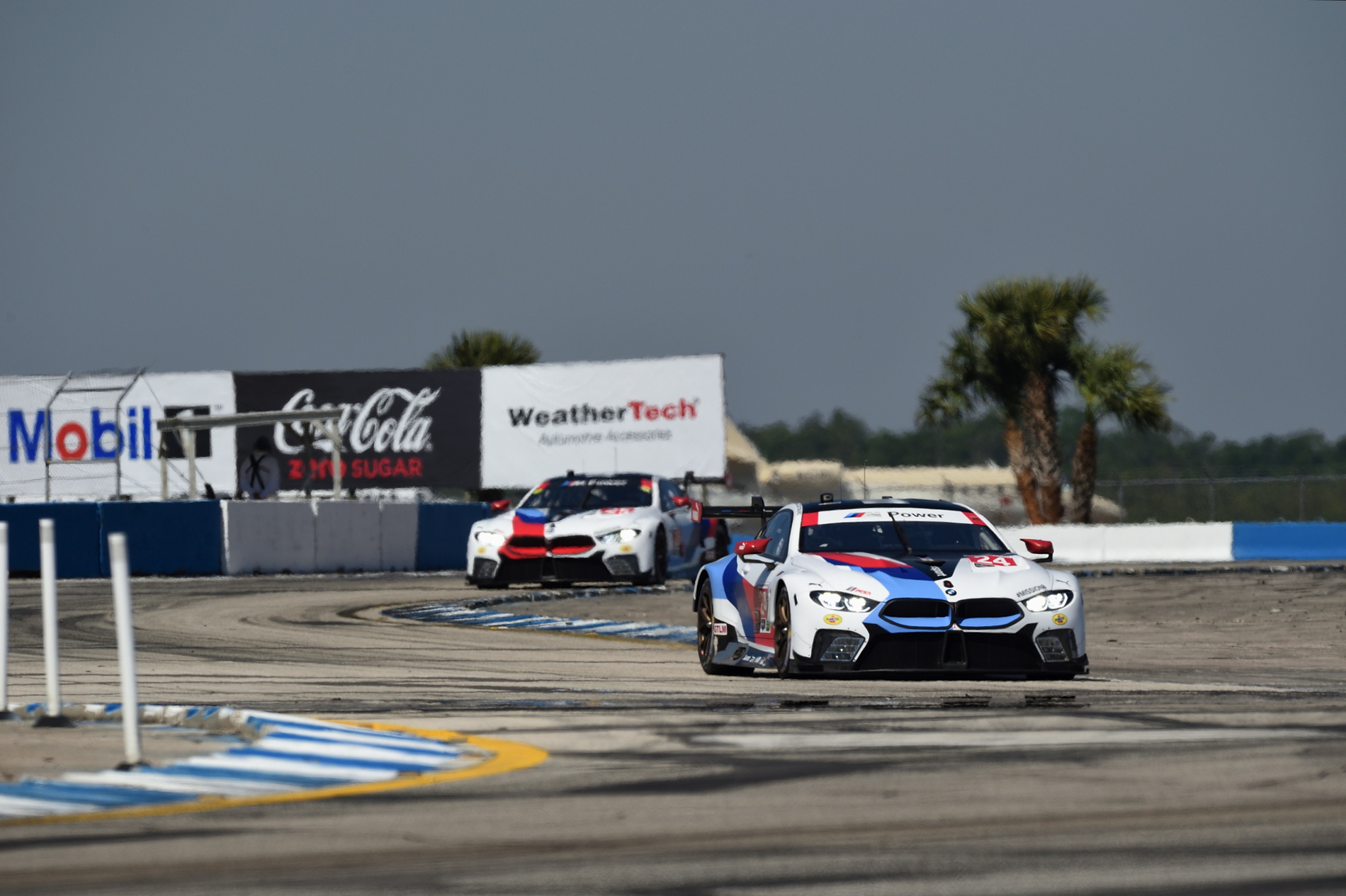 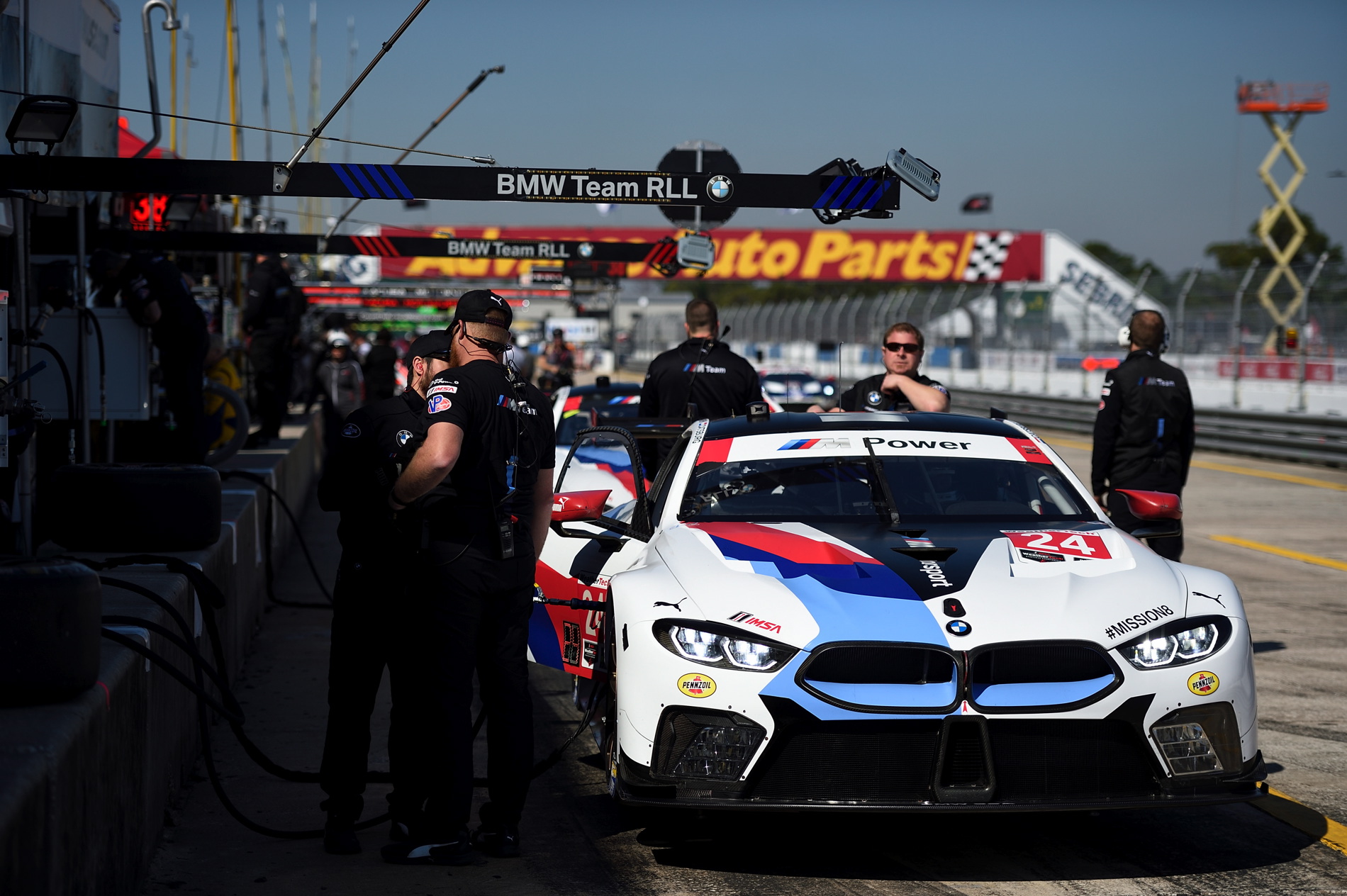