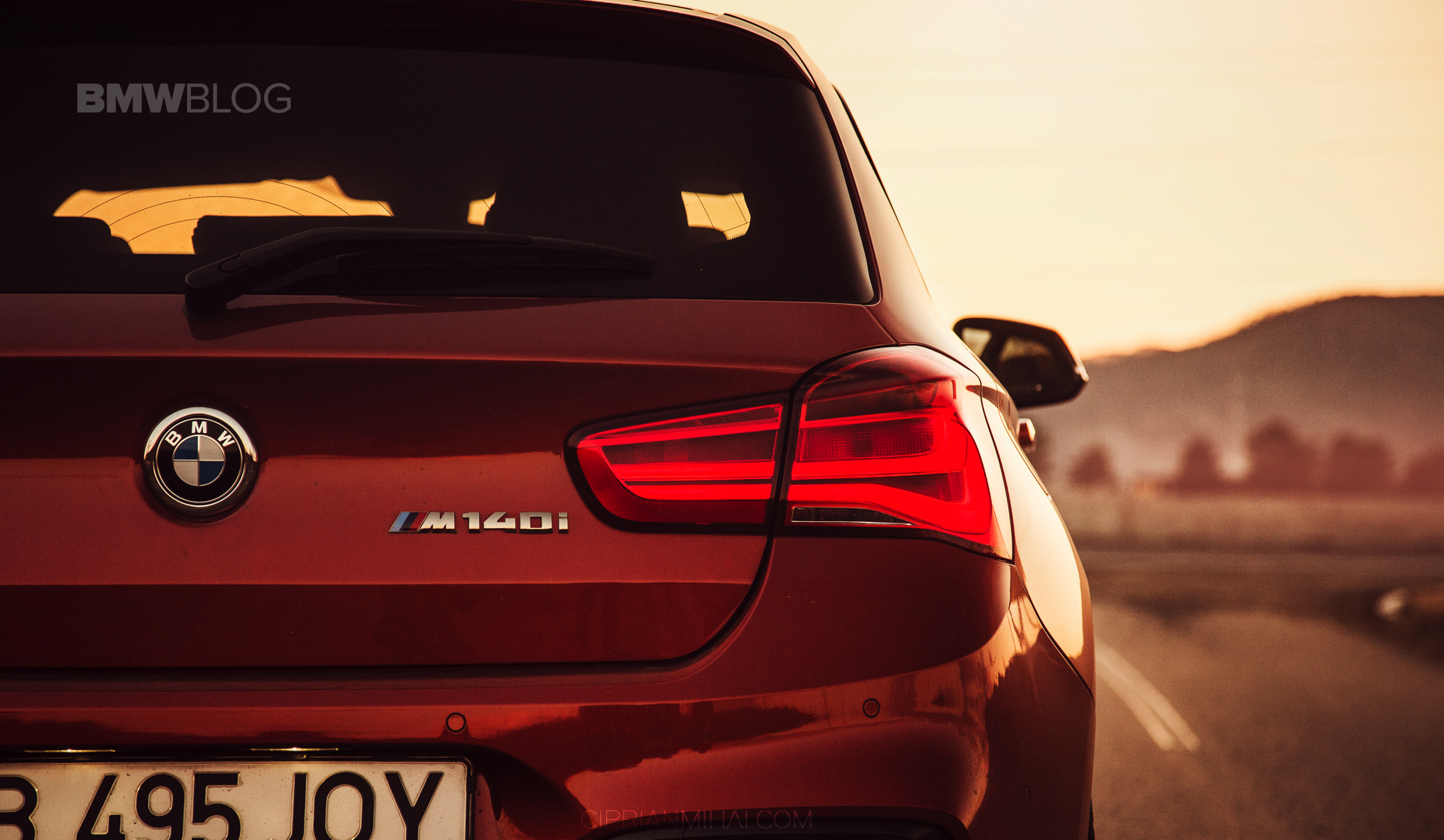 The launch of the third generation of the BMW 1 Series will bring major changes to the popular hatchback. The front-wheel drive platform now implemented across a wide range of BMW and MINI models will underpin the 2019 1er. The top model of the range will be the M130iX M Performance which replaces the current fans’ favorite – and ours as well – BMW M140i xDrive.

BMW sources say that the move to FAAR (Frontantriebsarchitektur) front-wheel drive architecture will provide the new 1 Series with a lower kerb weight and improved packaging, together with simplified production processes and greater profitability than its rear-wheel-drive predecessor. 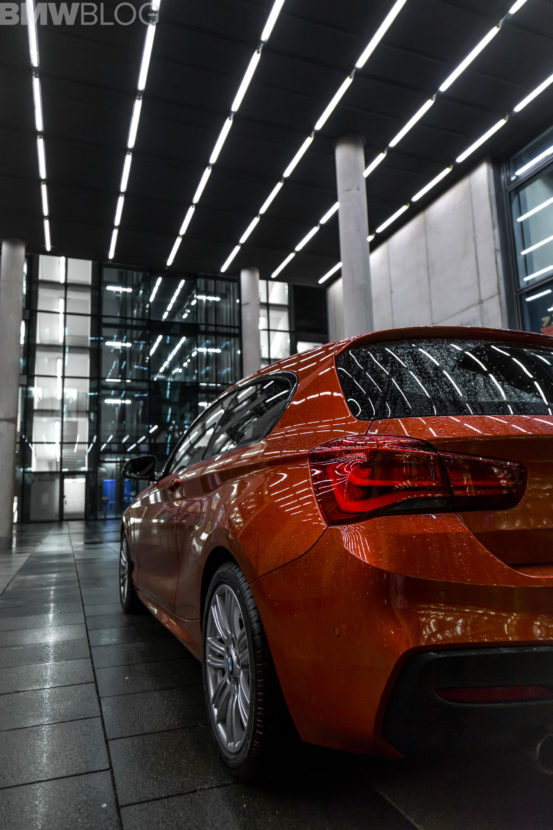 According to BMW’s head of development, Klaus Fröhlich, this structure is a progression of the UKL platform that underpins the 2 Series Active Tourer and 2 Series Gran Tourer, as well as the existing MINI line-up, but with added modularity and the flexibility to support full-electric drivetrain and battery combinations.

The new M130iX will take on the Volkswagen Golf R, Audi S3 and upcoming Mercedes-AMG A35 and it’s scheduled for launch in 2020.