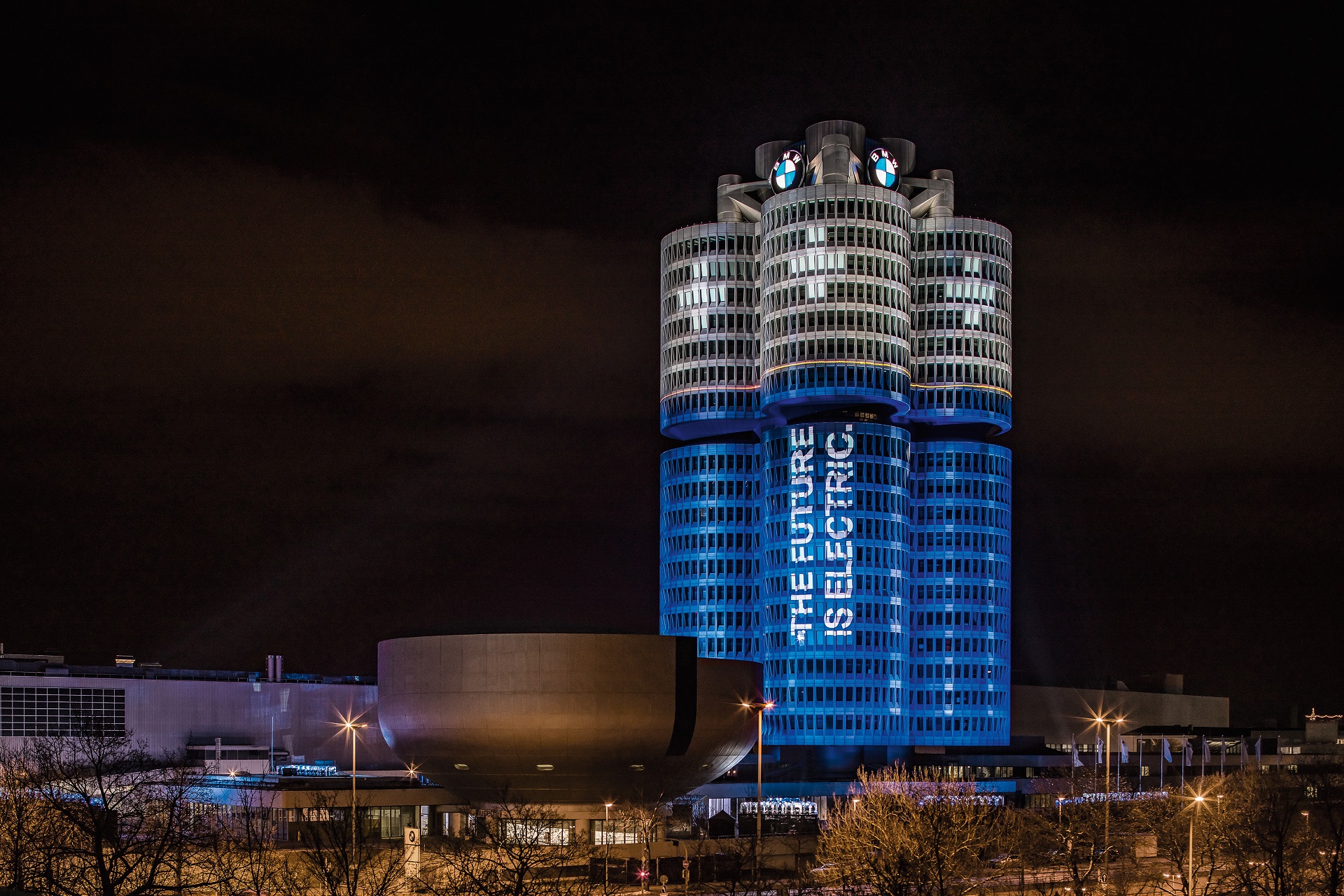 If you’re both a fan of drone racing and BMW and you live close to the BMW Welt museum in Munich then you’re in luck. BMW just announced today a new partnership with the Drone Racing League (DRL) which will see the brand help develop future drones using their wind tunnel and hosting a race at the BMW HQ in July. The penultimate race of the season will be held in Munich on July 28 and enthusiasts will get to see professionals at work.

DRL organizes one of the largest global drone racing series, the DRL Allianz World Championship, in which elite FPV (First Person View) pilots race custom-made DRL drones through complex, three-dimensional courses in iconic venues across the world. As the Official Partner, BMW is bringing the penultimate race of the 2018 season to Munich on July 28, taking place at BMW Welt. The race will be broadcast this autumn in more than 75 countries on leading sports programs including Prosieben. 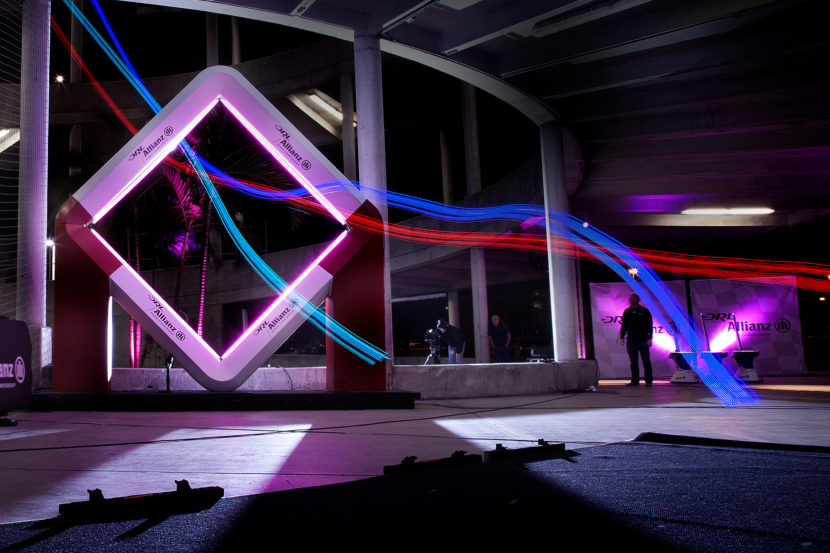 Jörg Reimann, Head of BMW International Brand Experience, said: “The partnership with DRL will enhance BMW’s racing involvement with future-oriented formats. Drone racing is a very competitive type of racing, characterized by the interplay of extremely high-performance material and digital technology. This represents an environment in which BMW has assumed a pioneering position for many years in its core business. We are very much looking forward to this collaboration and to the new event formats that we will be developing together with our partners.”

“We’re thrilled to be partnering with BMW, a world-class motorsports brand with a rich legacy of innovation. We look forward to bringing the futuristic sport of drone racing to BMW Welt and putting our proprietary technology to the test to make history with BMW,” said DRL CEO and founder, Nicholas Horbaczewski. 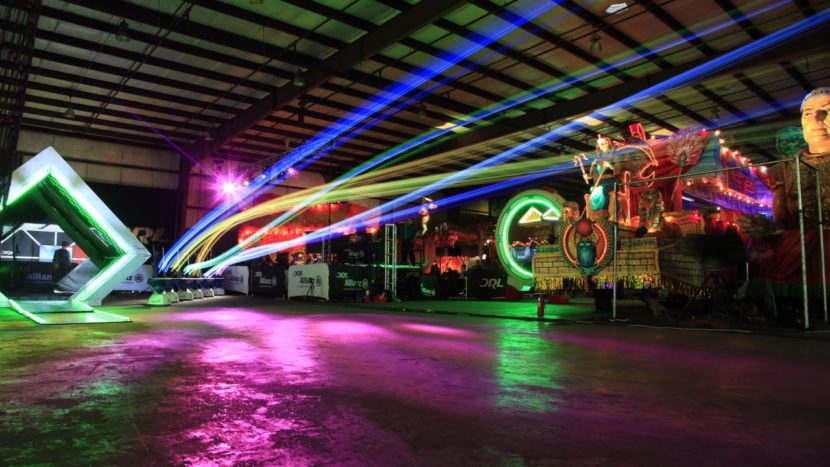 Last year, DRL hand-built the DRL RacerX, the fastest racing drone on earth, which set the Guinness World RecordTM for the fastest ground speed by a battery-powered remote-controlled quadcopter at a speed of 265.87 km/h. Thanks to a close collaboration with the BMW Group, DRL will now aim to break this record. Tests will take place in the wind tunnel at the Aerodynamic Test Center with this ambitious goal in mind, allowing DRL to leverage the technological expertise of the car manufacturer.