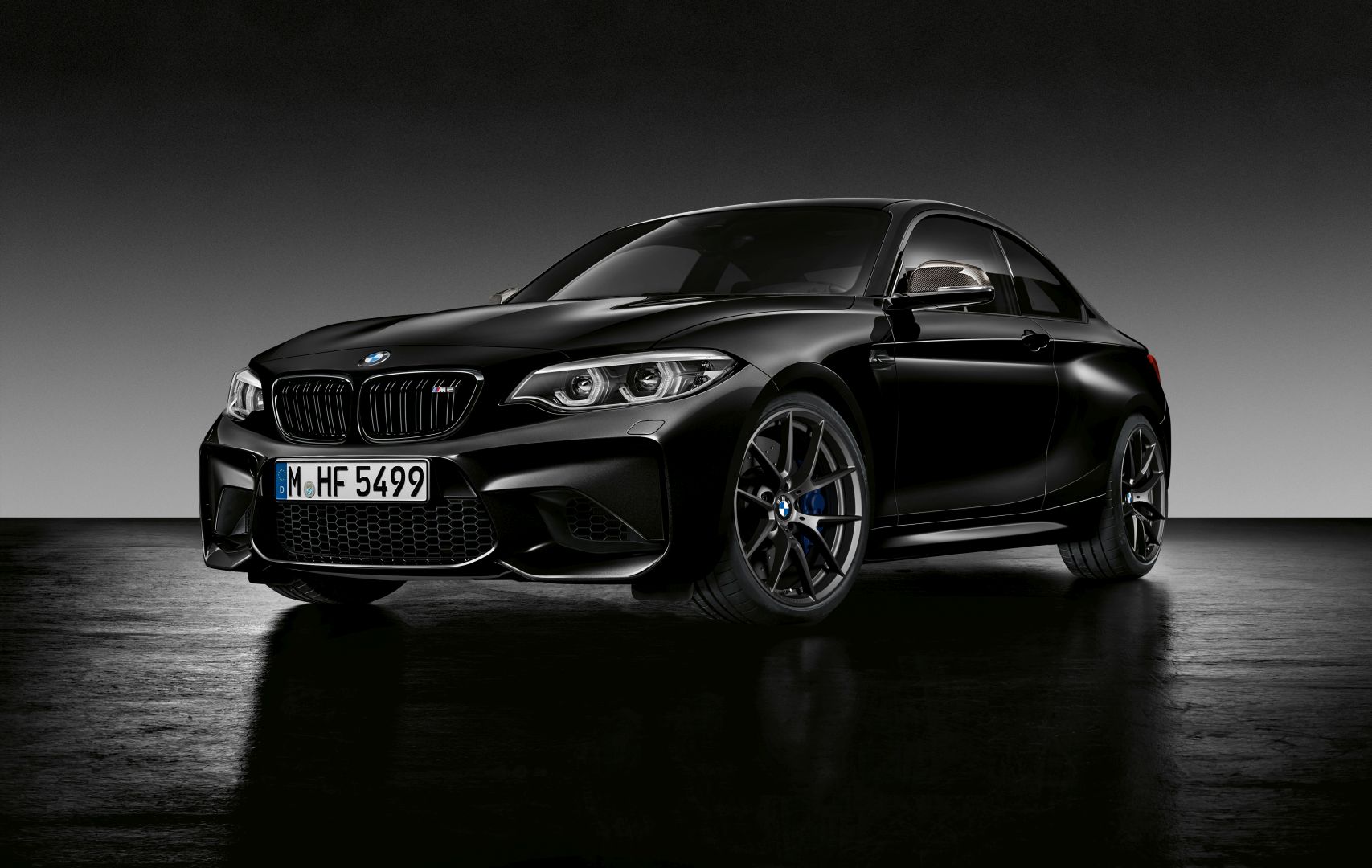 BMW decided to give us one last special edition of the BMW M2 ahead of it being completely replaced with the highly anticipated BMW M2 Competition model which is heading our way. Ahead of the Geneva Motor Show, the Germans decided to take the veils off the so-called BMW M2 Coupe Edition Black Shadow. The new car is being offered to customers as a sign of appreciation for turning the M2 into the best selling M car over the course of 2017.

These features are complemented by exterior mirrors in a carbon finish, the decorative grille for the M kidney and trim bars for the side panels in high-gloss black. With a rear diffuser in a carbon finish and black-chrome trims for the typical M double tailpipes, which are likewise integrated on both sides into the rear apron, the BMW M2 Coupe Edition Black Shadow sets additional race-inspired accents.

On the technical side of things there’s no upgrade included for the Black Shadow model. The engine is rated at the same 370 HP as any other M2 and the suspension is also standard. However, the price will most likely be a bit higher but there’s not mention of just how much more expensive at the moment. Furthermore, BMW didn’t specify that this would be a limited-edition model which leads us to believe it will be available to anyone putting an order in until the Competition model comes out. 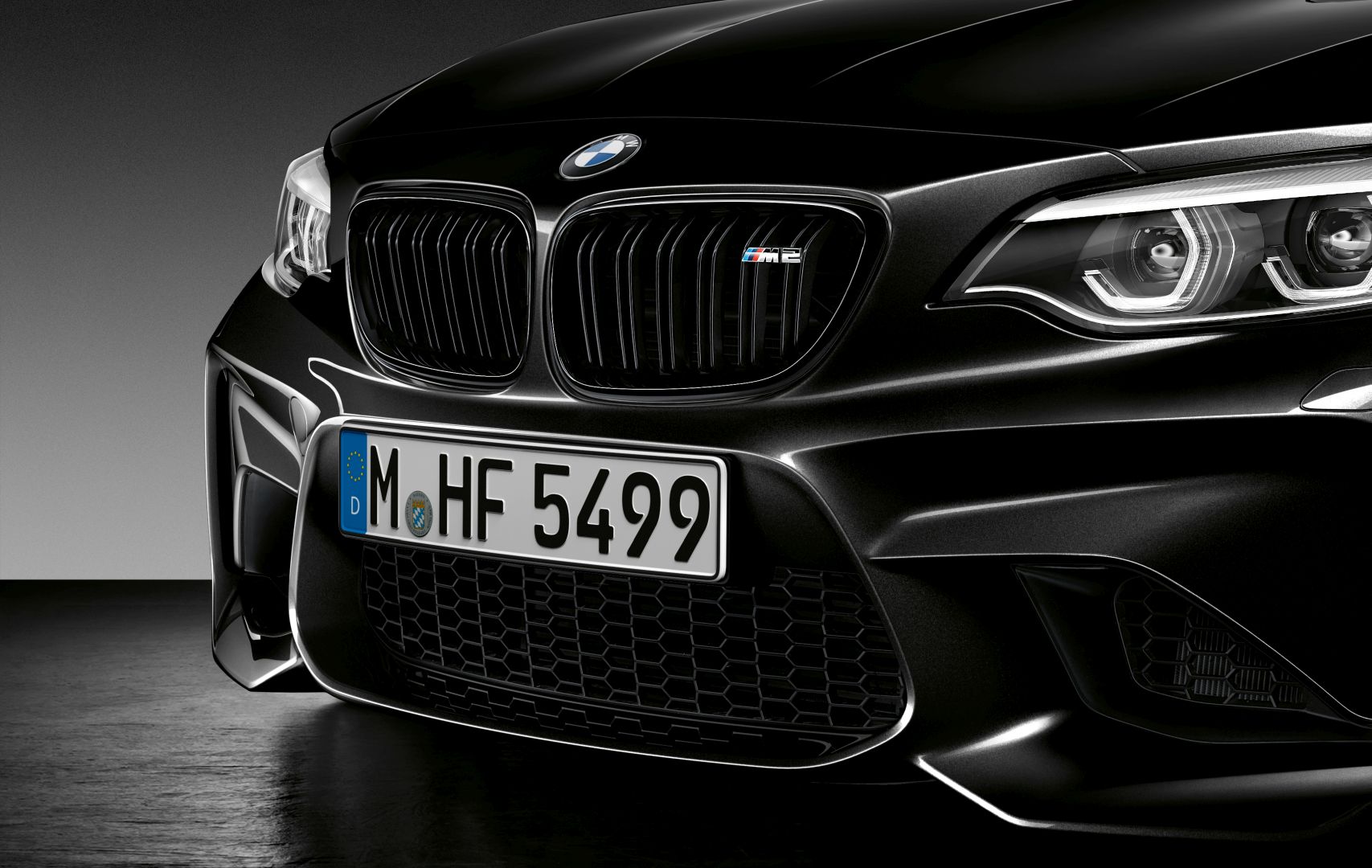 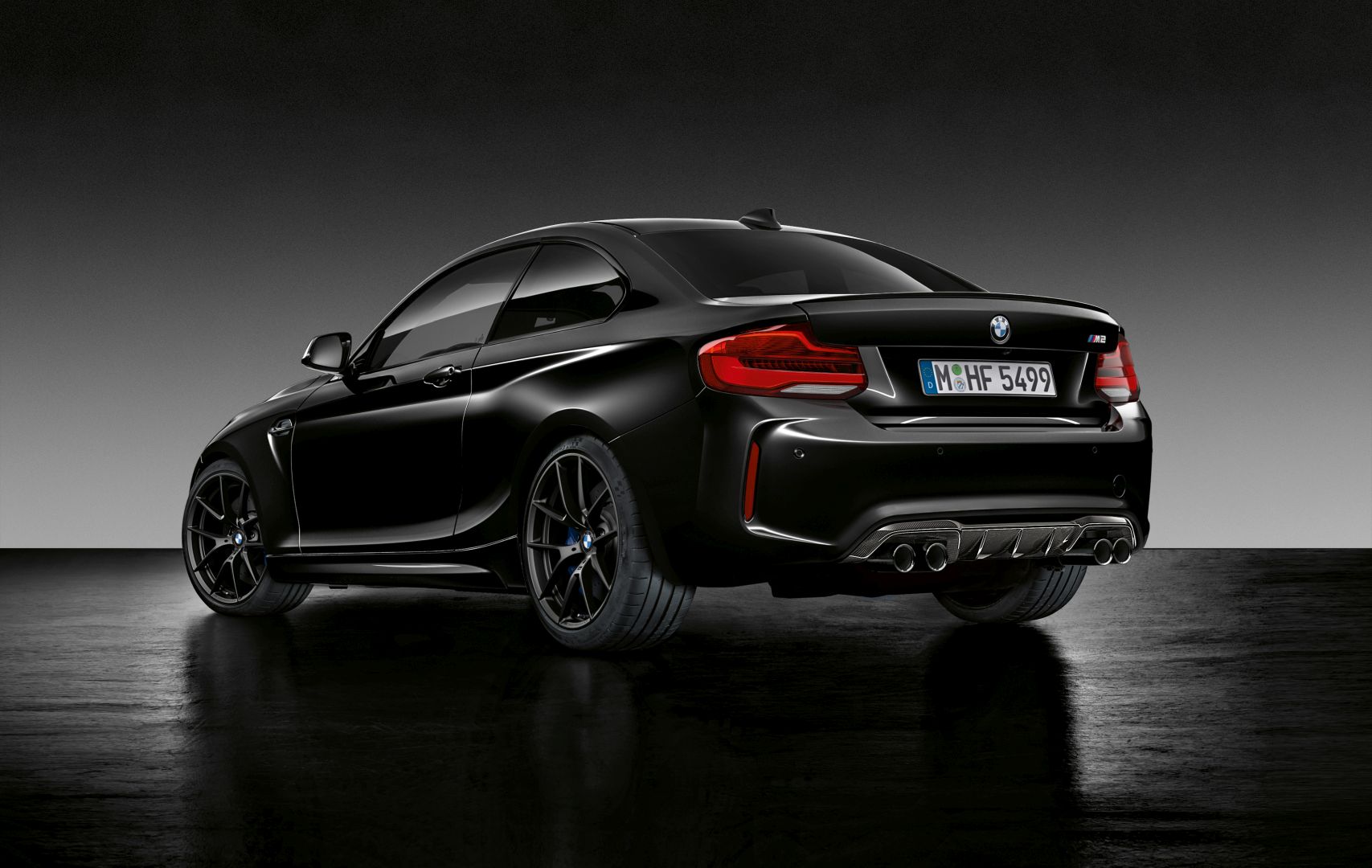 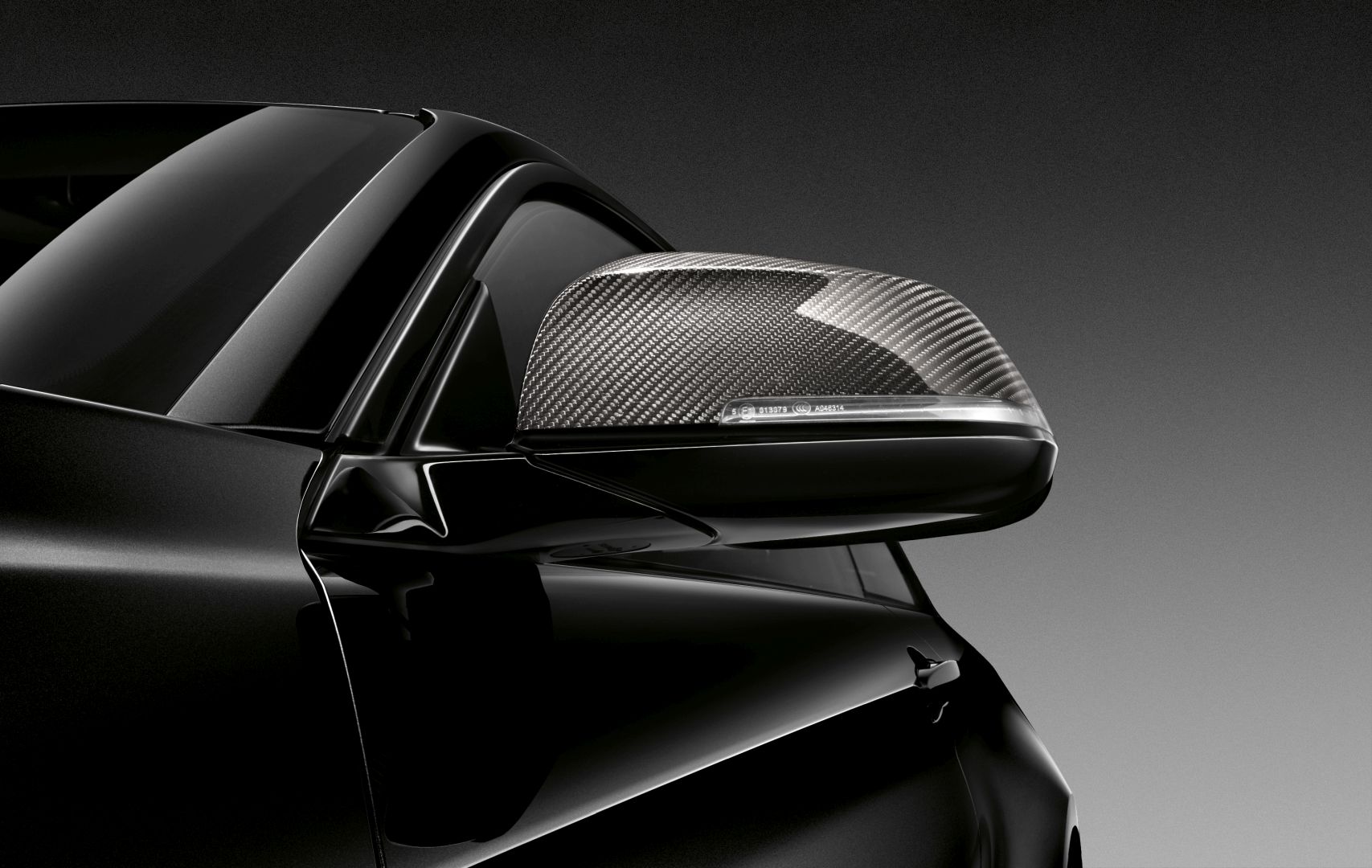 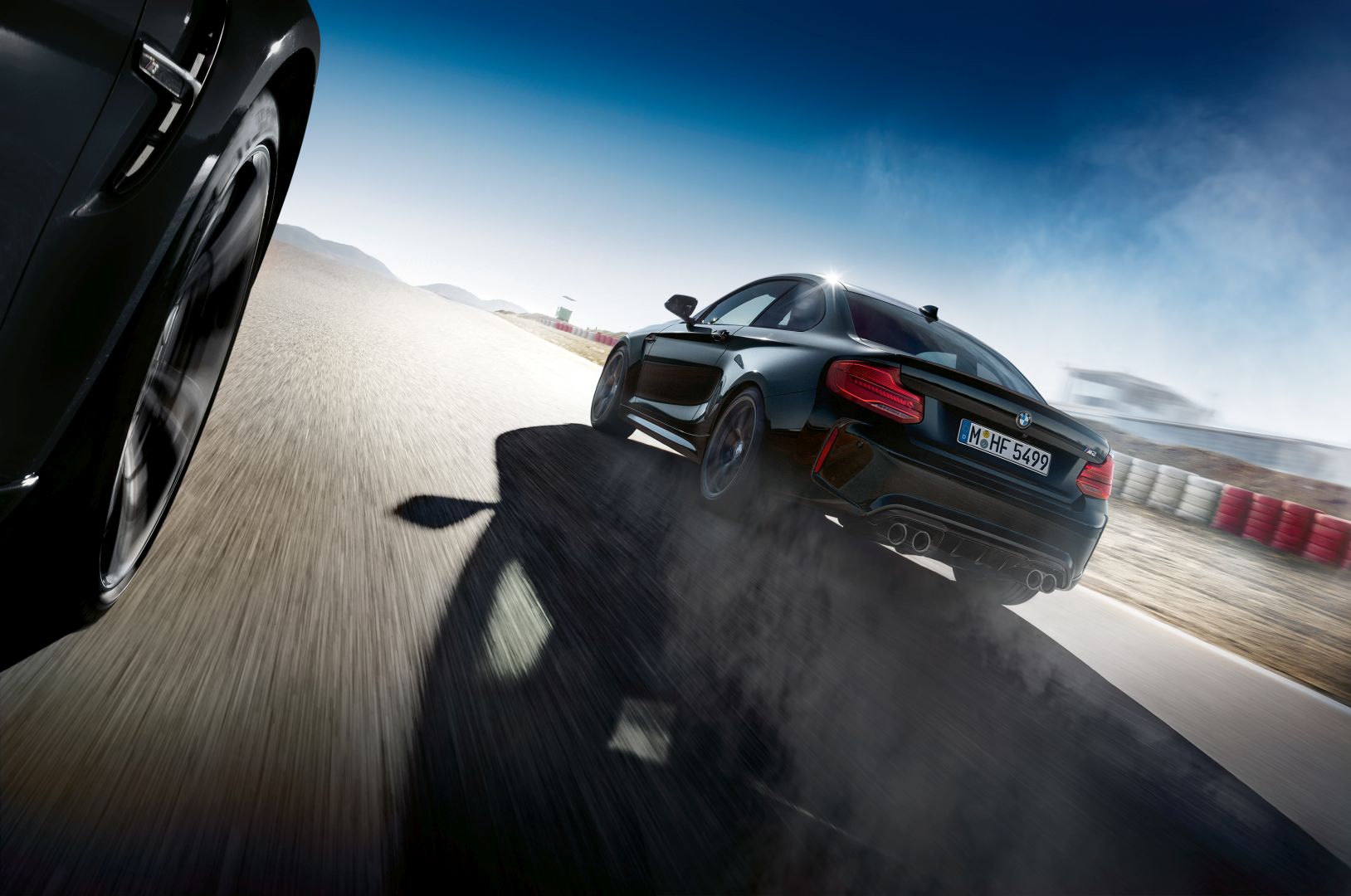 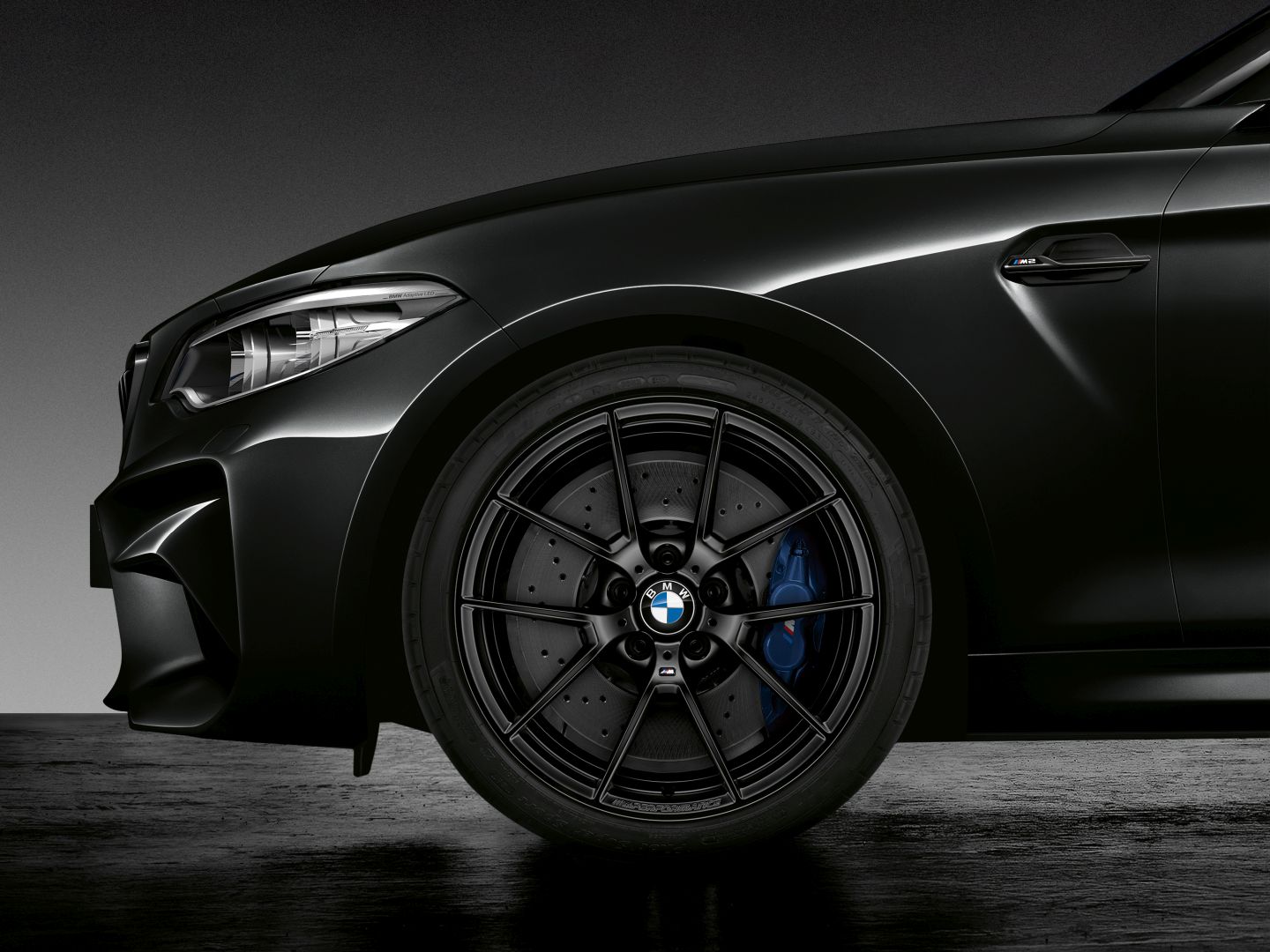