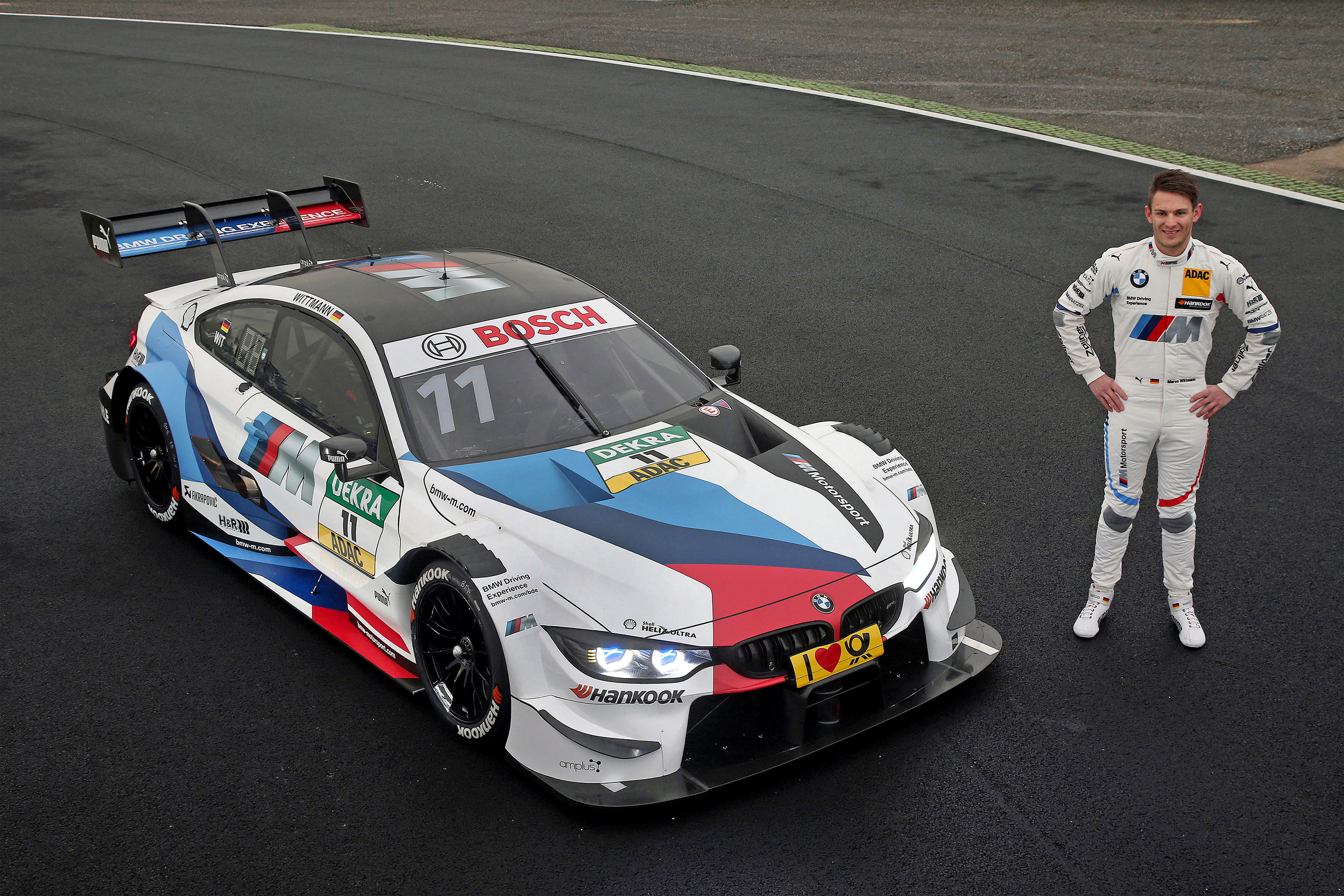 The 2018 DTM season will see BMW introduce a new interpretation of its classic M stripes on Marco Wittmann’s car. The BMW Driving Experience M4 DTM will be wearing a new livery and things are looking great. The changes are meant to symbolize the modern days we live in, the classic design brought out decades ago being reshaped to be in tune with the 21st century. Two-time DTM Champ Marco Wittmann declared himself excited about the new look.

Light blue, dark blue and red have always been intrinsically associated with BMW on the motorsport scene. As far back as the 1970s, BMW racing cars tasted success on the international stage with the characteristic striped design. Bold, modern shapes are derived from the three bars of the BMW M logo with abstracted, high contrast application for maximum visibility at speed. The livery is linked to architectural elements of the car, such as the C pillar’s Hofmeister Kink, lending a visual logic and structure to the design. The faceted flag motif graphically celebrates the spirit of competition and embodies the essential dynamics of motorsports. 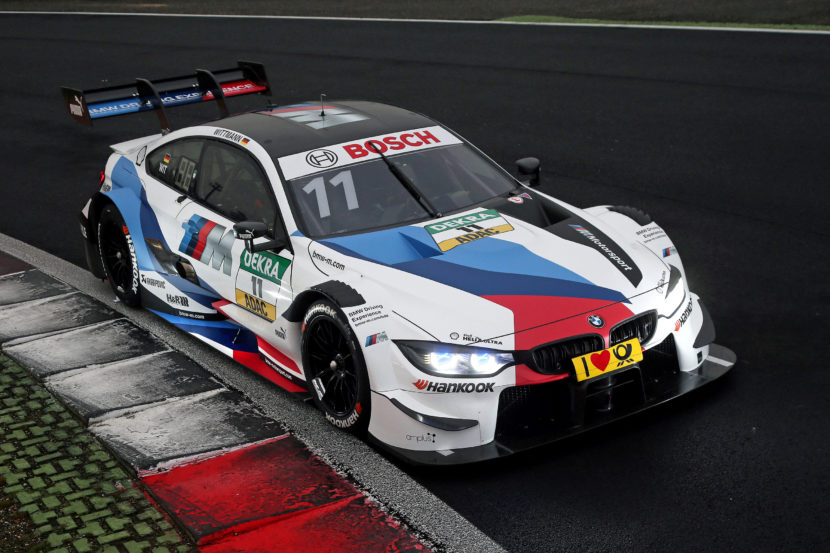 BMW Team RMG driver Wittmann will take to the track in the new BMW M Motorsport design this week, at the DTM tests at Vallelunga on Friday and Saturday (2nd and 3rd March). “When I saw the new design of my car for the first time, I was blown away,” said Wittmann. “It is an honour for me to appear in the classic colours and to represent BMW M Motorsport on the track with this new design. Light blue, red and dark blue – for me, these three colours have been iconic since the 80s and 90s, and they are synonymous with the successful history of BMW in motor racing. I will do my best to add to this history in the 2018 DTM season.”

The two-day test at Vallelunga represents BMW Motorsport’s first opportunity to evaluate the modifications made to the 2018 version of the BMW M4 DTM out on the track. The car has been revised for the new season, in accordance with regulations. Among other things, changes to the aerodynamics have significantly reduced downforce. The new season gets underway on 5th May at Hockenheim. 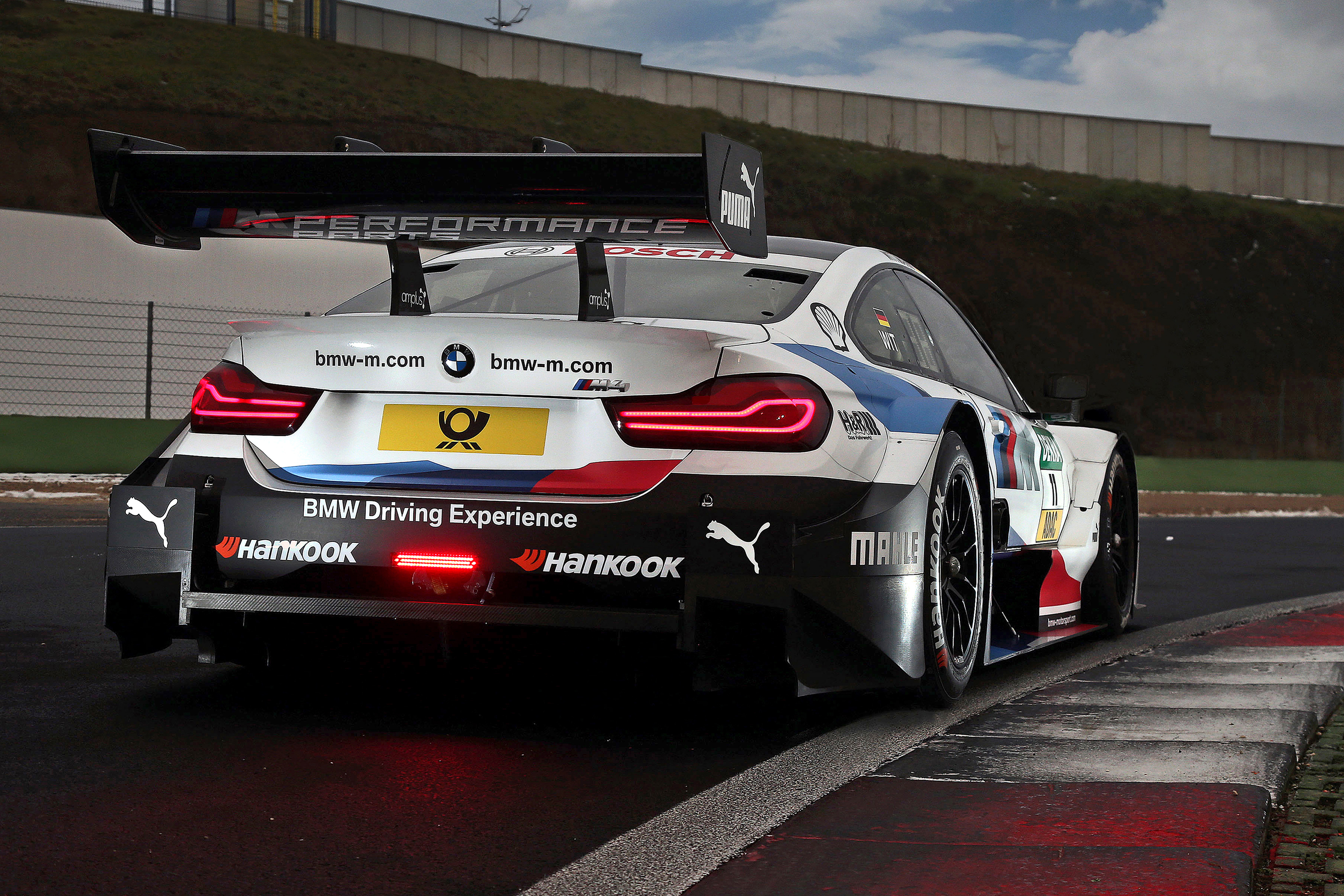 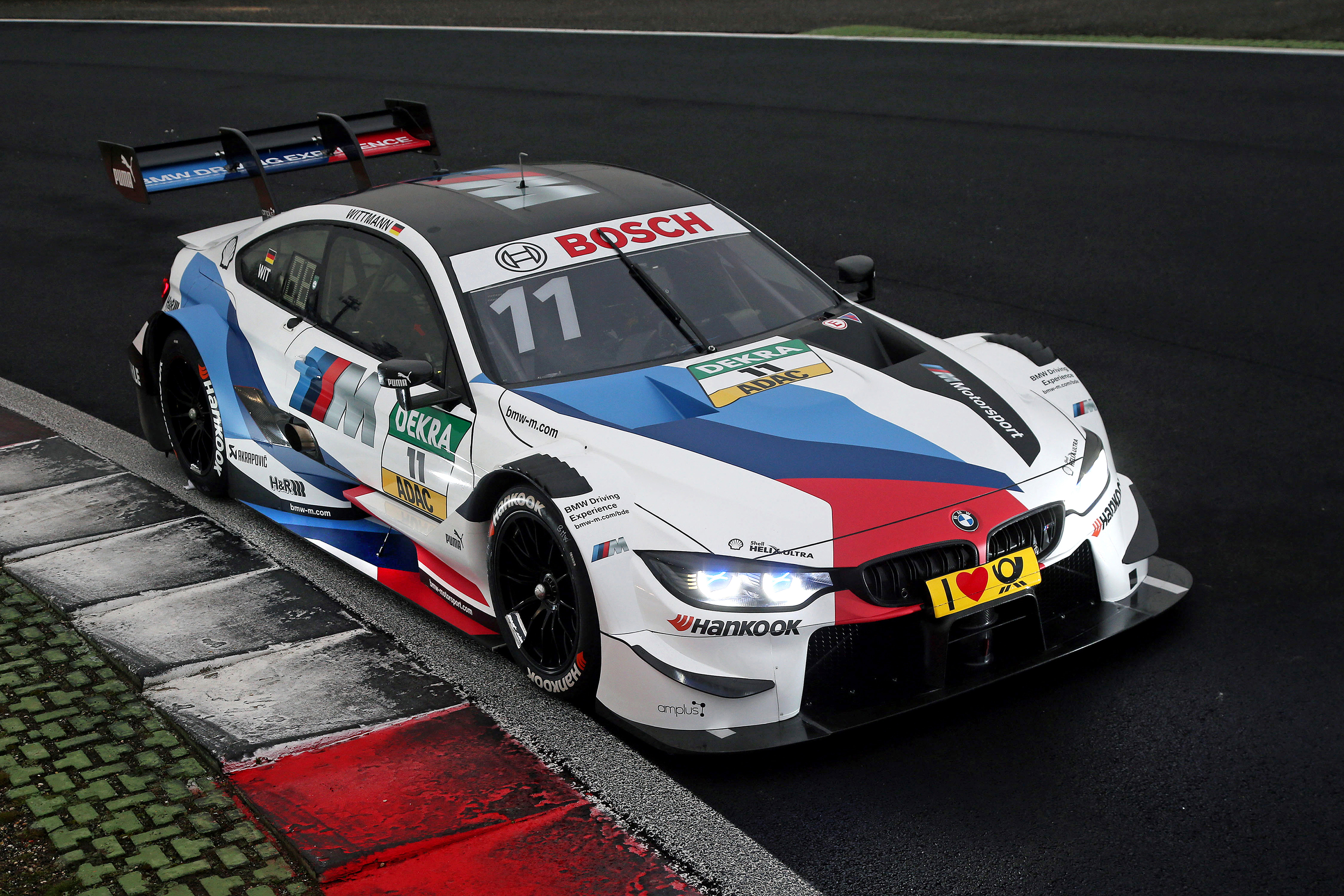 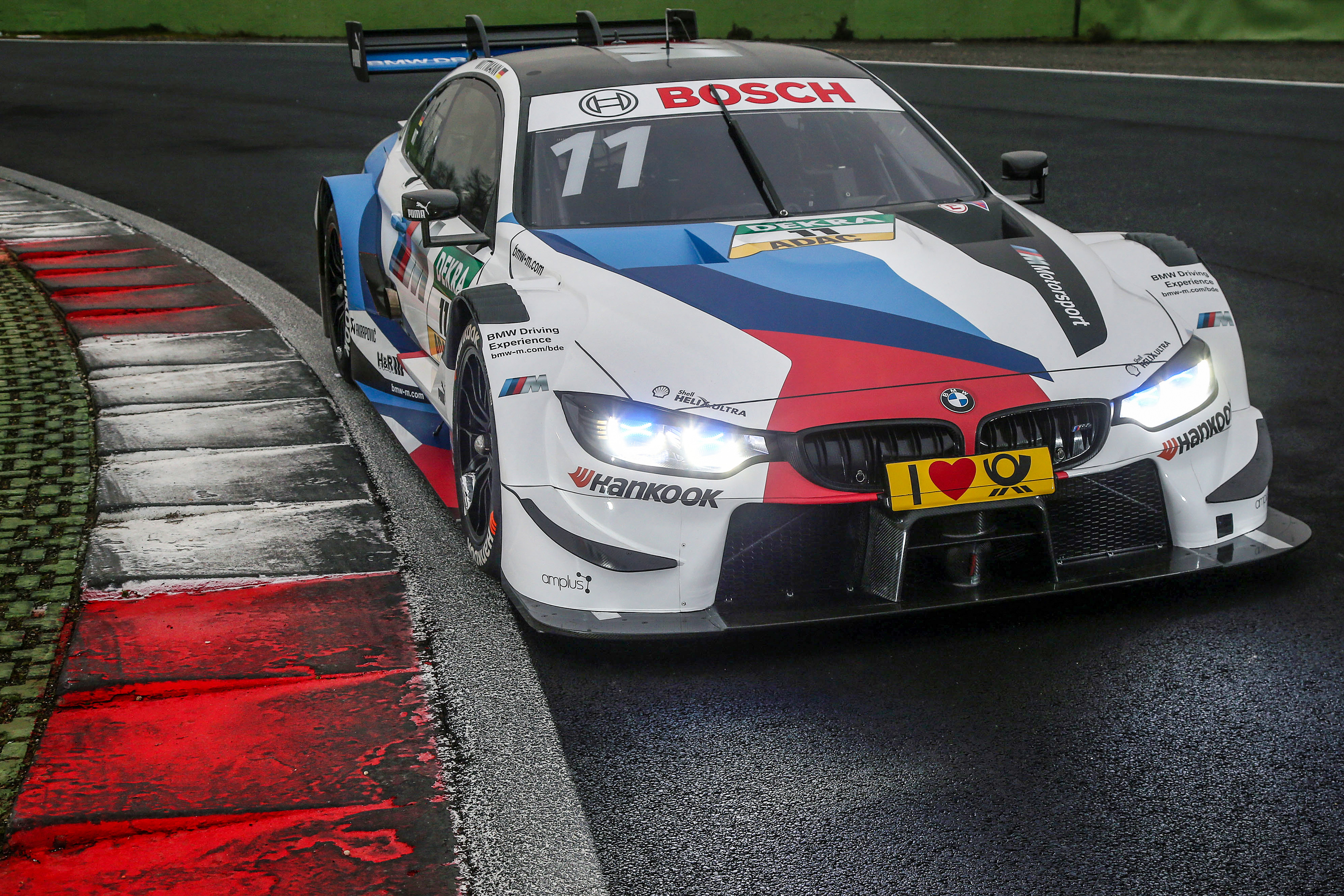 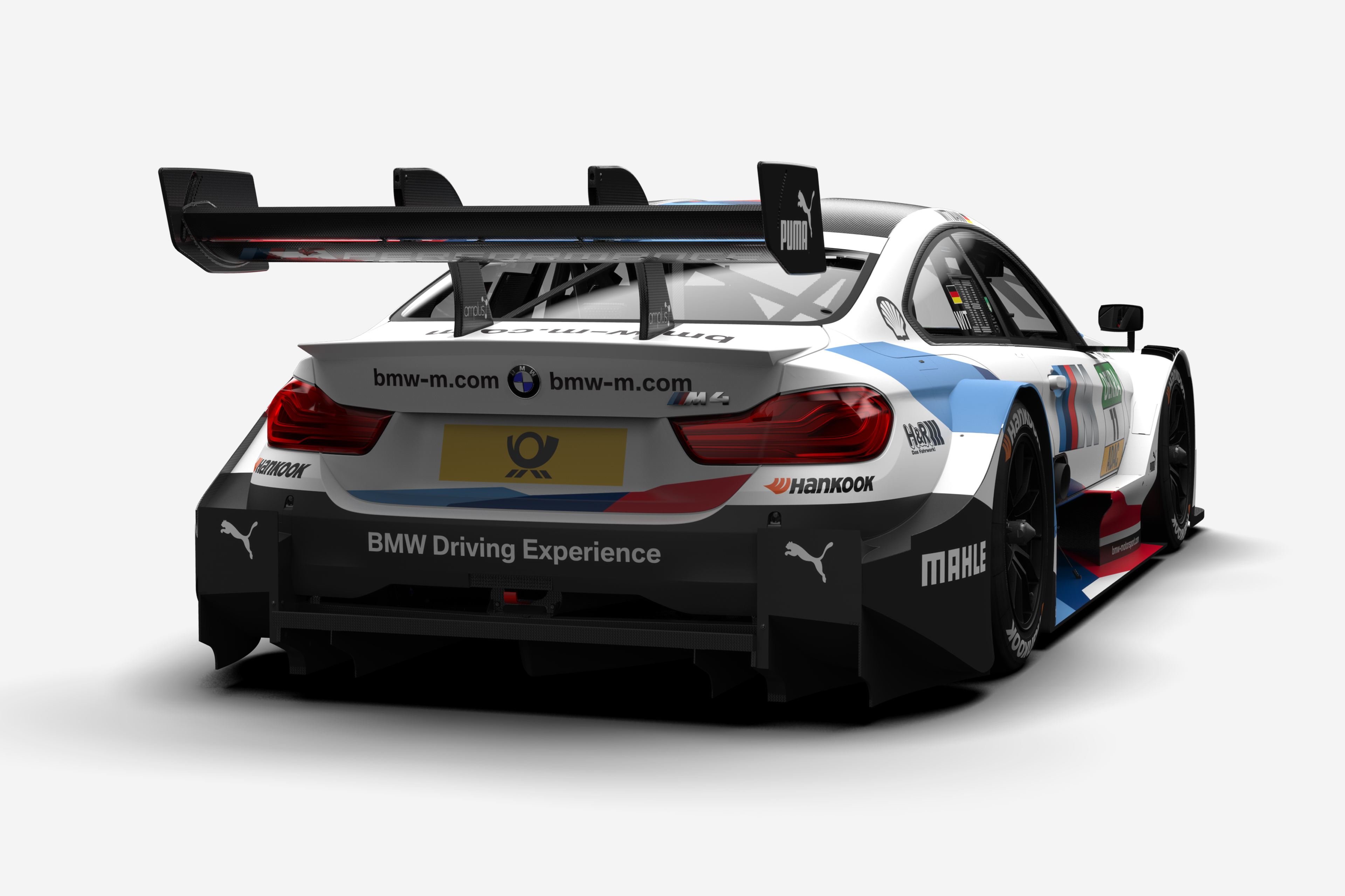 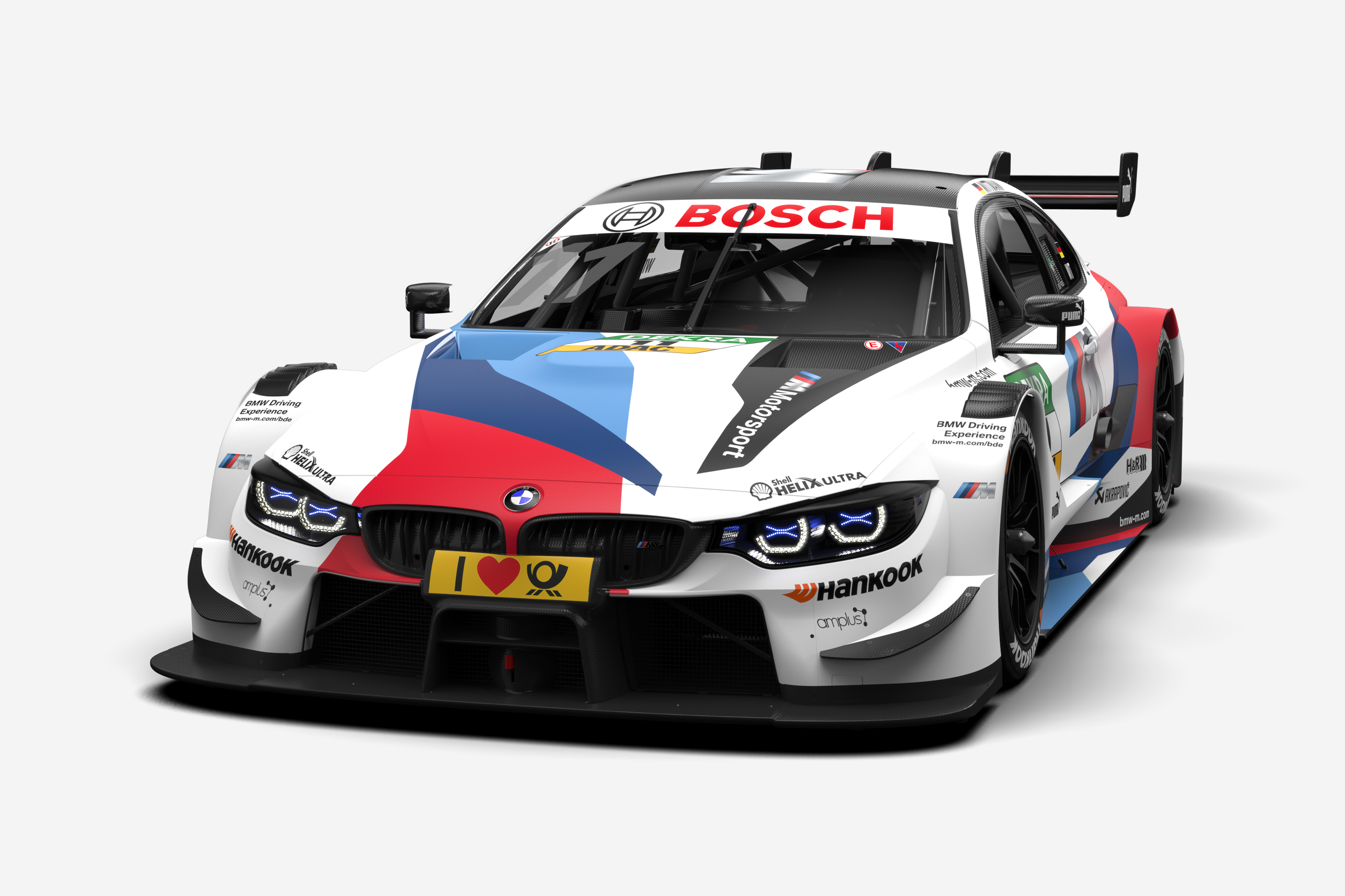 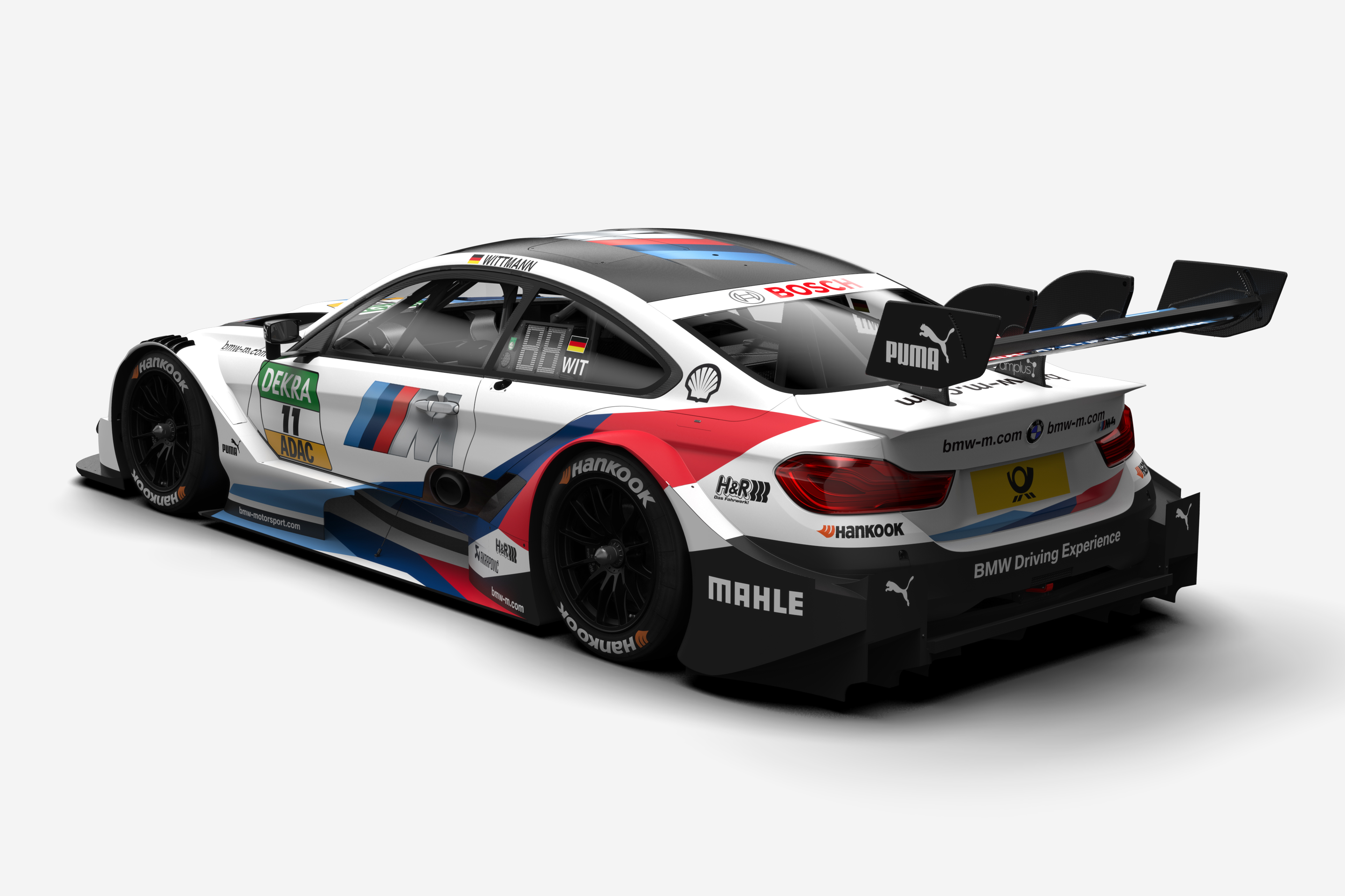 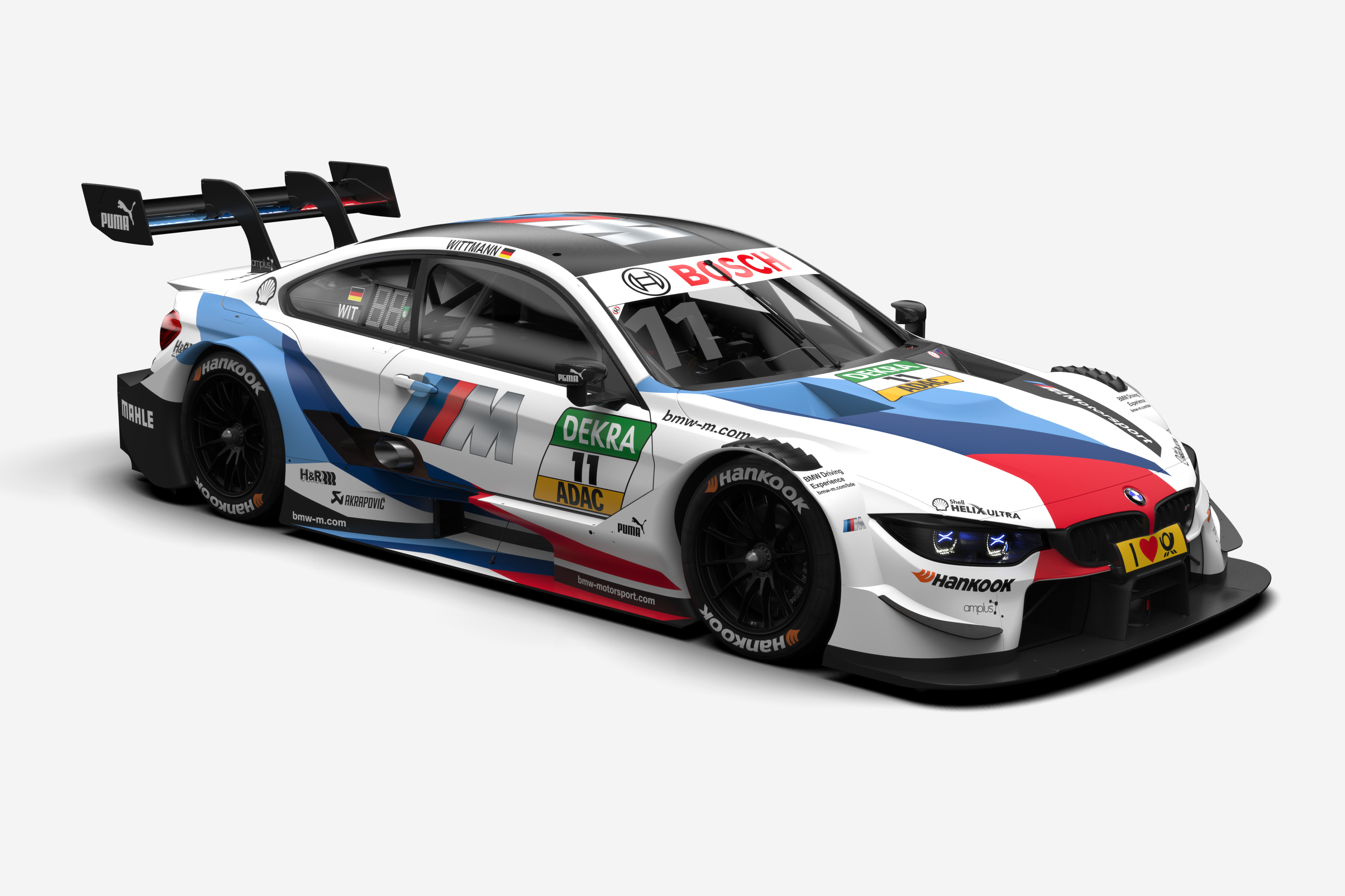