The 2018 BMW X3 has been getting glowing reviews ever since it first came out. However, the competition in the segment is fiercer than ever, with cars like the Volvo XC60 and Mercedes-Benz GLC raising the stakes pretty high. Could the X3 rise to the top once again?

The guys from Cars.co.za definitely hinted so in their latest review thanks to a carefully picked out comparison right at the end of the video. As it turns out, the GLC won their Best SUV Of The Year Award at the beginning of 2018 and that means the Merc managed to fend off competition from Volvo, Audi and even Jaguar, and come up on the top spot of the podium. Nevertheless, now there’s a new challenger out there in the shape of the X3 and things are looking…interesting. 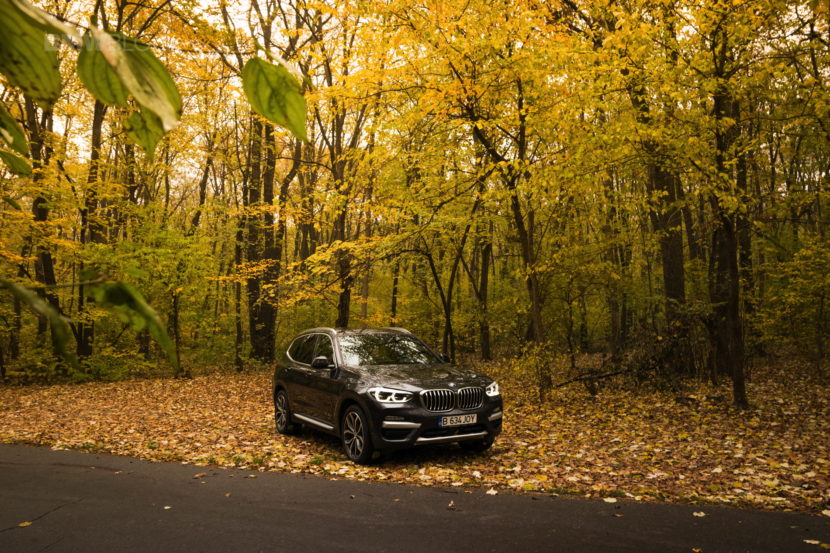 According to them, the BMW is cheaper while delivering the same amount of torque, more power and a considerably faster acceleration than its equivalent rival. At this point we should mention the guys are testing the xDrive30d model, coming with the brilliant new-age B57 3-liter straight six engine tuned to make 265 HP and 620 Nm of torque. Hooked up to the 8-speed ZF gearbox we’ve grown used to, the xDrive30d X3 is faster than a Golf GTI, for example, and drives beautifully.

As a matter of fact, that’s one of the things that impresses the most in the X3 as BMW managed to put together a suspension that can be extremely comfortable or hard on the spine, without the two different characters getting in the way of each other. That’s definitely something you rarely get to see today. Overall, the guys do seem to hint that the new X3 can better the GLC but until they actually get to drive them back to back, it’s still up for debate.