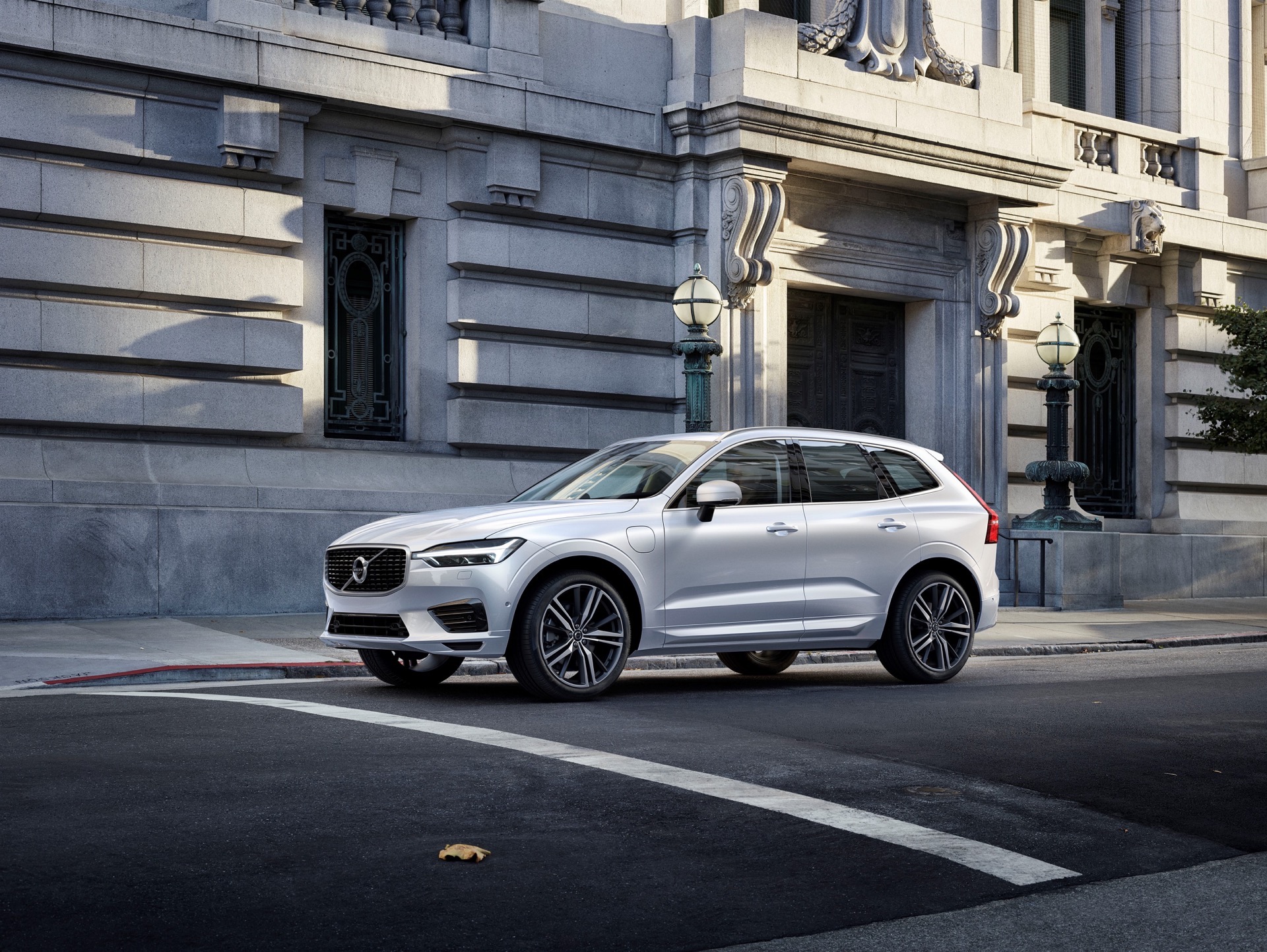 The previous and first-generation Volvo XC60 was a good car. It was good looking, safe and pleasant to drive. However, now that every other car in the class has moved on, significantly, the first-gen car has really started to show its age. It’s just not competitive anymore. But Volvo has a hit on its hands with the new XC90, as it packs really impressive luxury and technology into a very handsome package. So Volvo decided to follow the same recipe for the second-generation XC60.

“We have a strong heritage in designing stylish and dynamic SUVs that offer the latest in technology. The new XC60 will be no exception. It’s the perfect car for an active lifestyle, and it represents the next step in our transformation plan,” said Håkan Samuelsson, President and Chief Executive, Volvo Car Group. 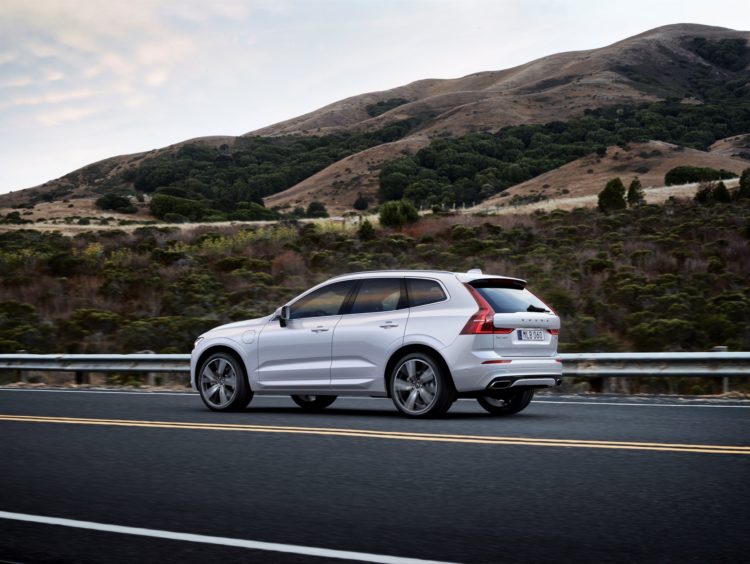 It is rather good looking, with styling that’s remarkably similar to its older XC90 sibling. In fact, it just looks like a shortened XC90. But that’s not such a bad thing, as it’s a handsome SUV and will likely be very popular among midsize luxury crossover customers. We don’t know exactly what the new BMW X3 will look like but this XC60 seems better looking than every other crossover in its class, better than the new Audi Q5 and much better than the Mercedes-Benz GLC-Class.

Inside, the Volvo XC60 packs a cabin that also seems borrowed from its older sibling. There are some people that aren’t fans of the sort of Scandinavian simplicity but I’m personally a big fan. I love how different it looks like from every other German. It’s open, airy and just lovely.

“We have focused on building a car that can deliver pleasure to all of your senses – from a commanding view of the road ahead in a beautifully appointed and calm cabin, to a safe, inspired and confident ride,” said Henrik Green, Senior Vice President Product & Quality at Volvo Car Group. 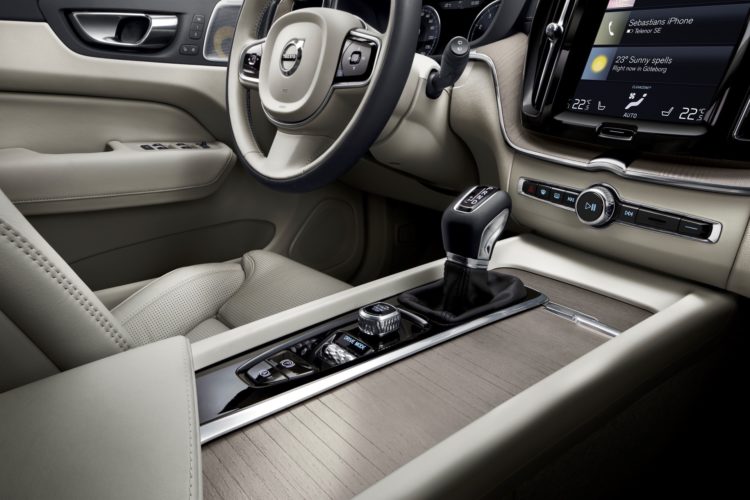 In typical Volvo fashion, the XC60 is packed with a ton of safety features and could be the safest SUV on the market. Some of the XC60’s autonomous safety assist features are Steer Assist, City Safety and Oncoming Lane Mitigation, which can help steer the car away from an oncoming head-on collision.

The top of the line Volvo XC60 T8 Twin Engine packs a hybrid powertrain that develops 407 hp and can get from 0-60 mph in 5.3 seconds. The best powertrain option is probably the XC60 T6’s uses a turbocharged and supercharged four-cylinder engine that makes 320 hp and 295 lb-ft of torque. There’s also the base-model 254 hp turbocharged four-cylinder in the T5 and a couple of diesels. All models will be mated to an eight-speed automatic. 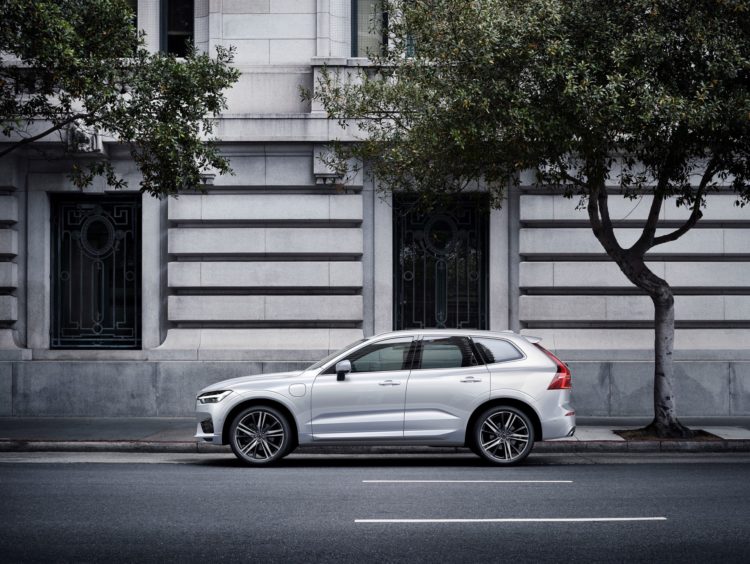 Overall, the Volvo XC60 should be a good car that packs Volvo’s typical quirkiness and likability. We won’t know how it compares to the other cars in the segment but it should be a very serious competitor and a good looking one at that. 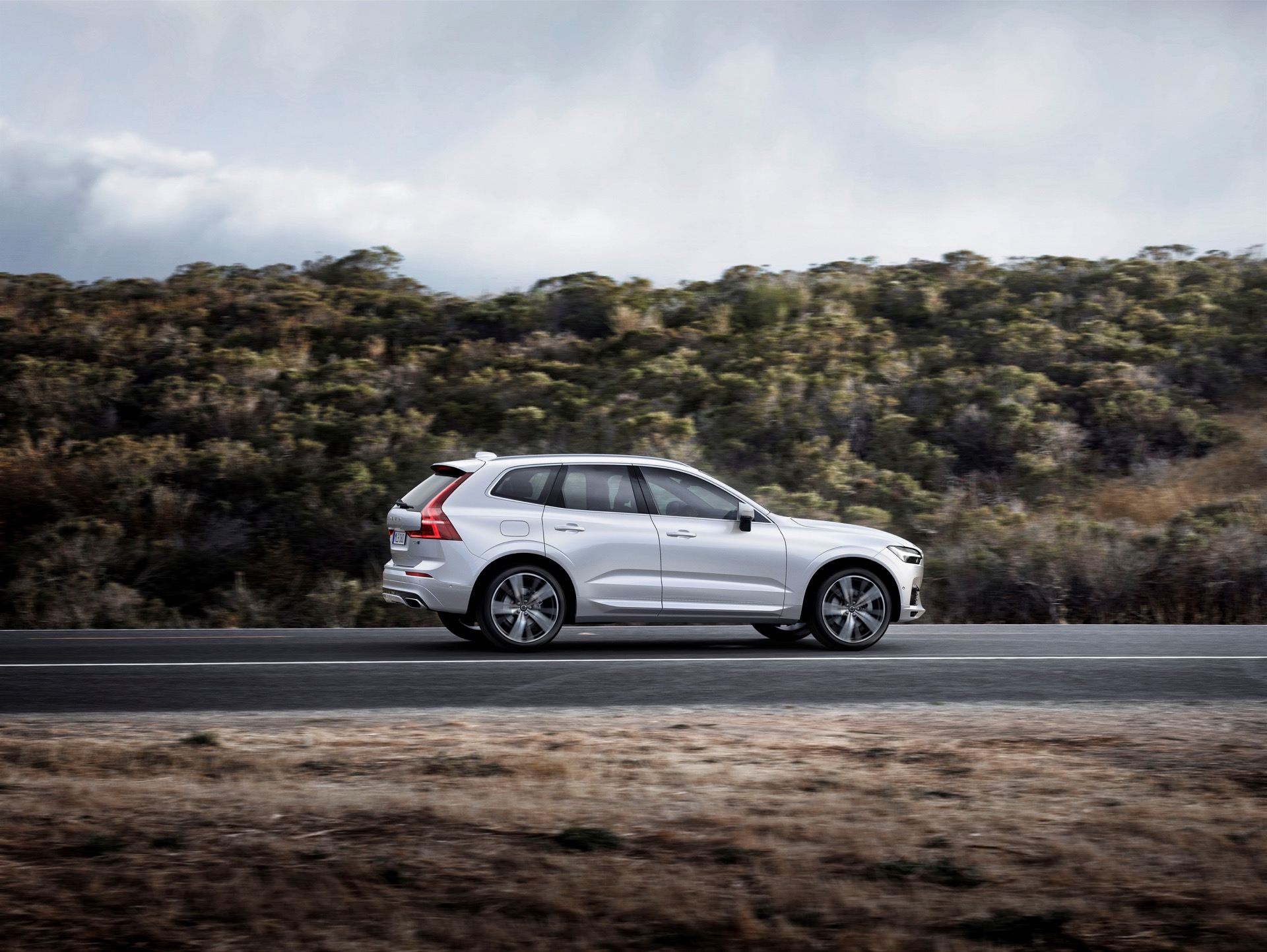 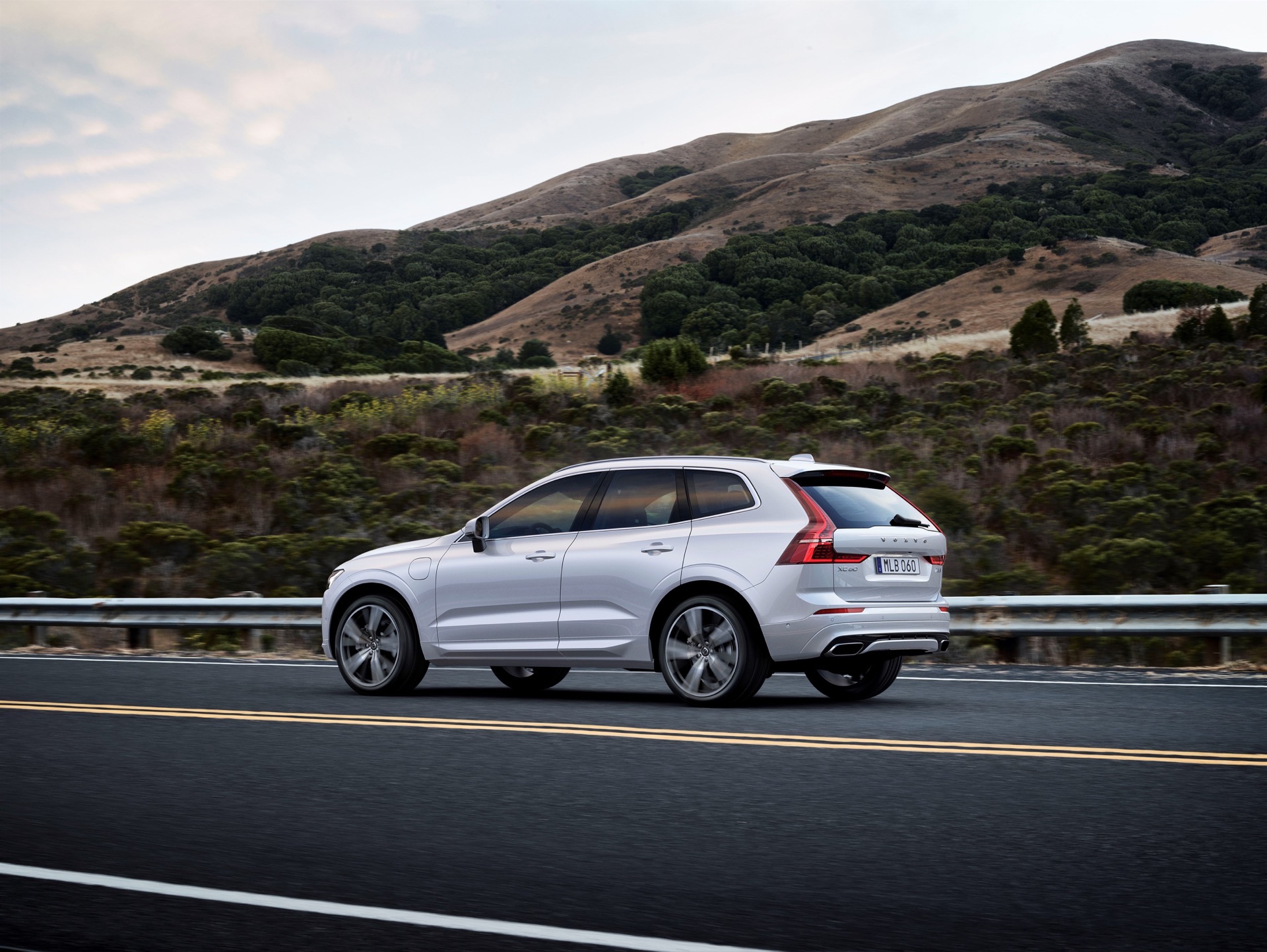 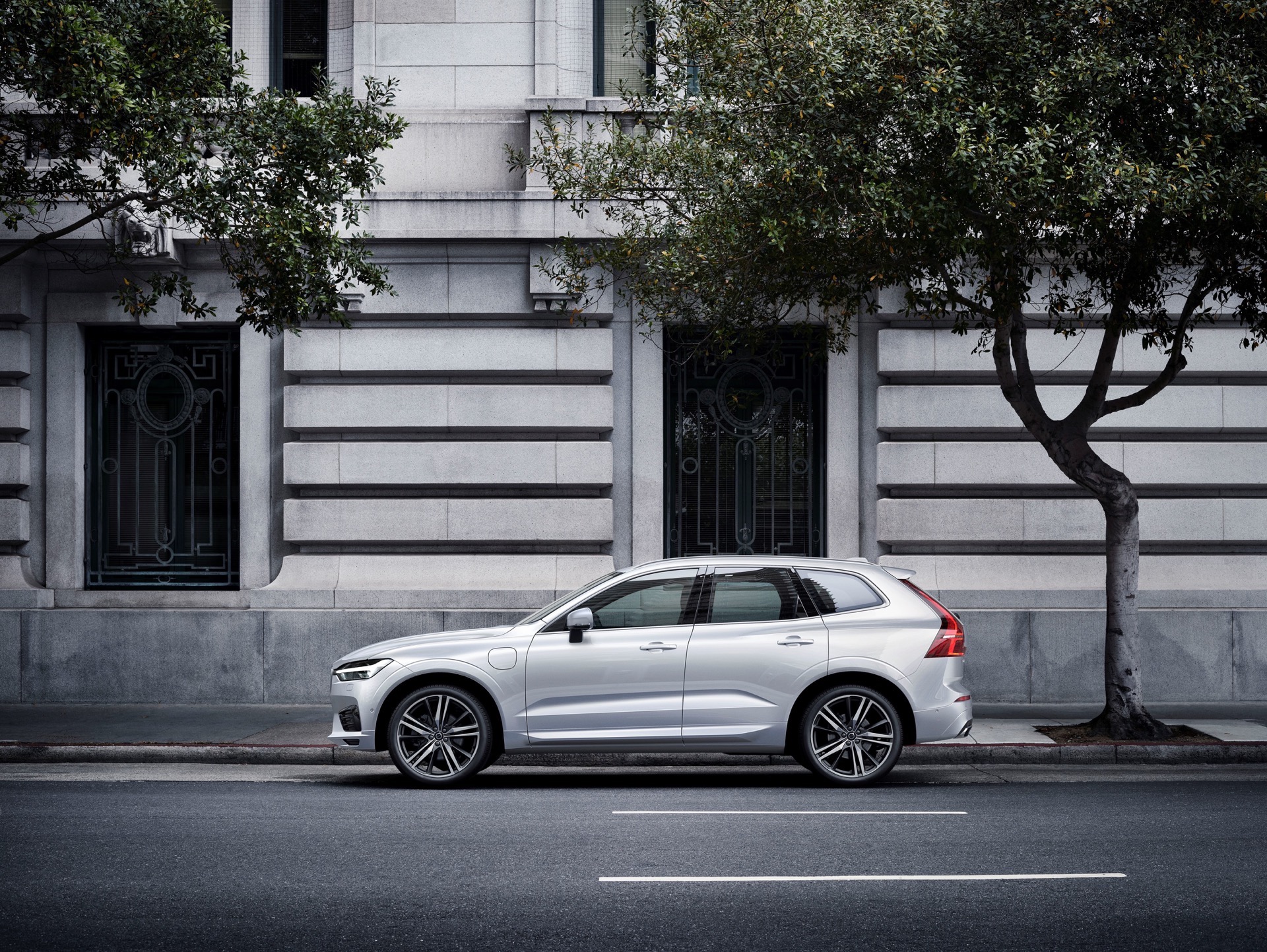 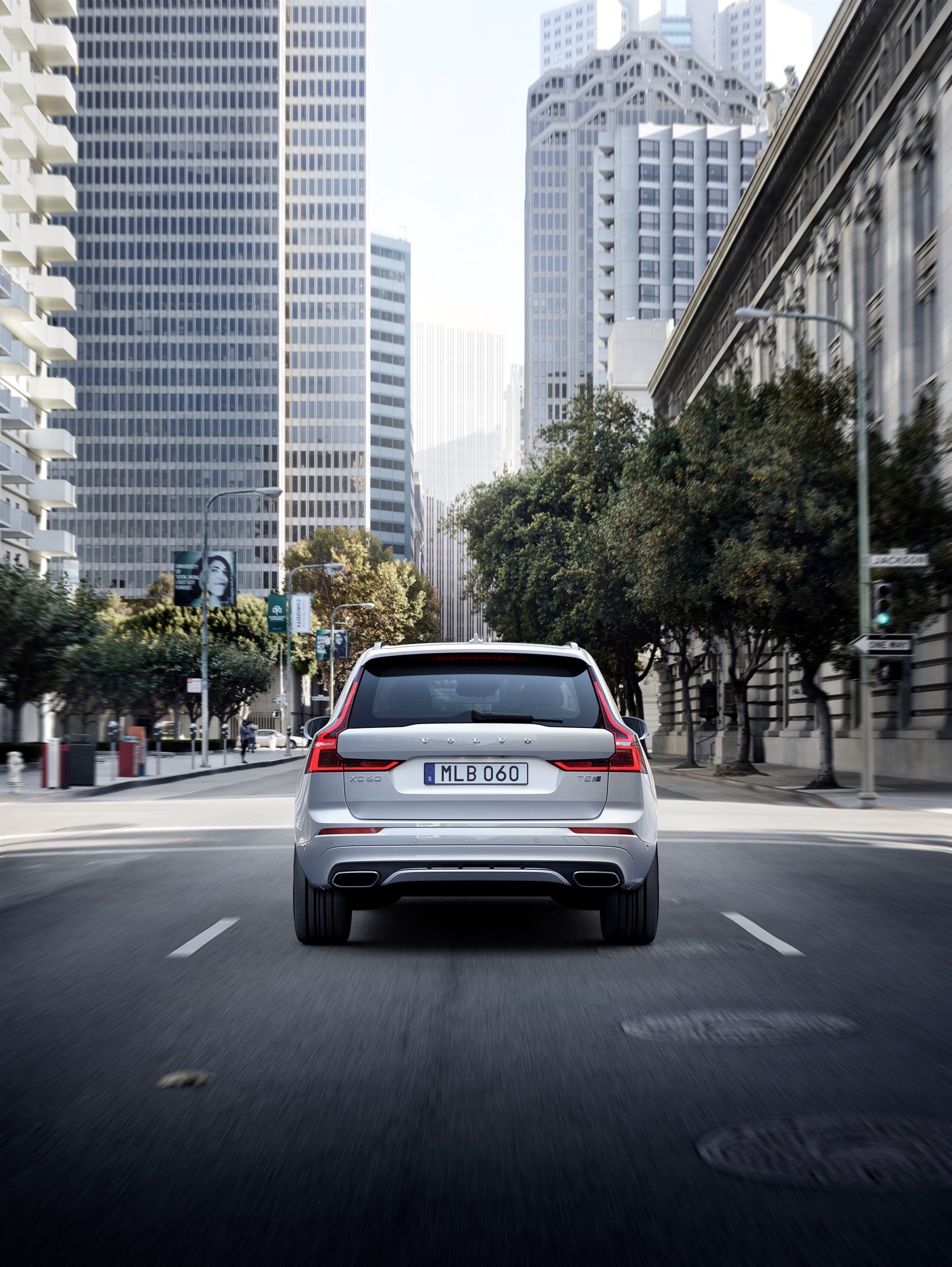 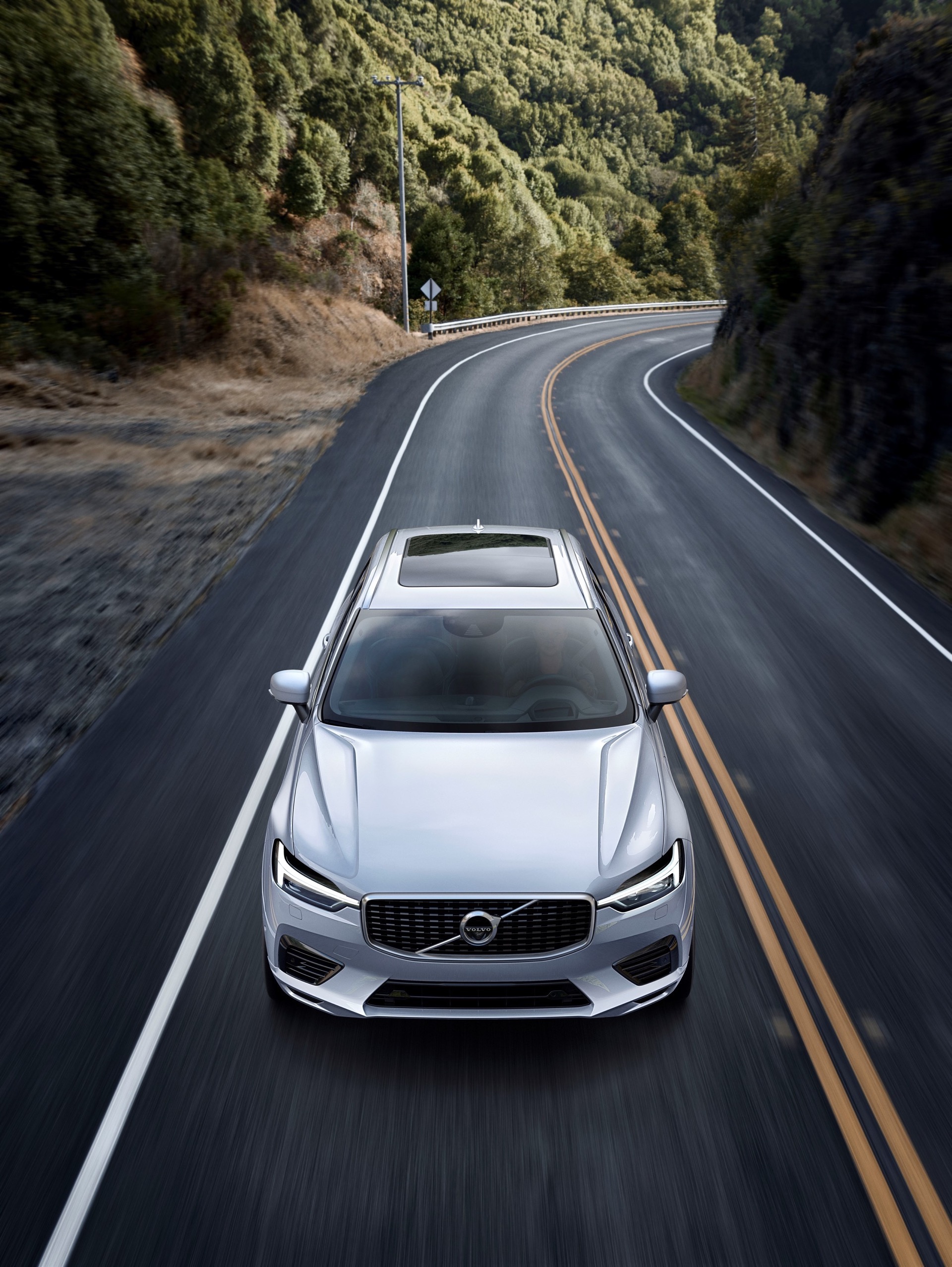 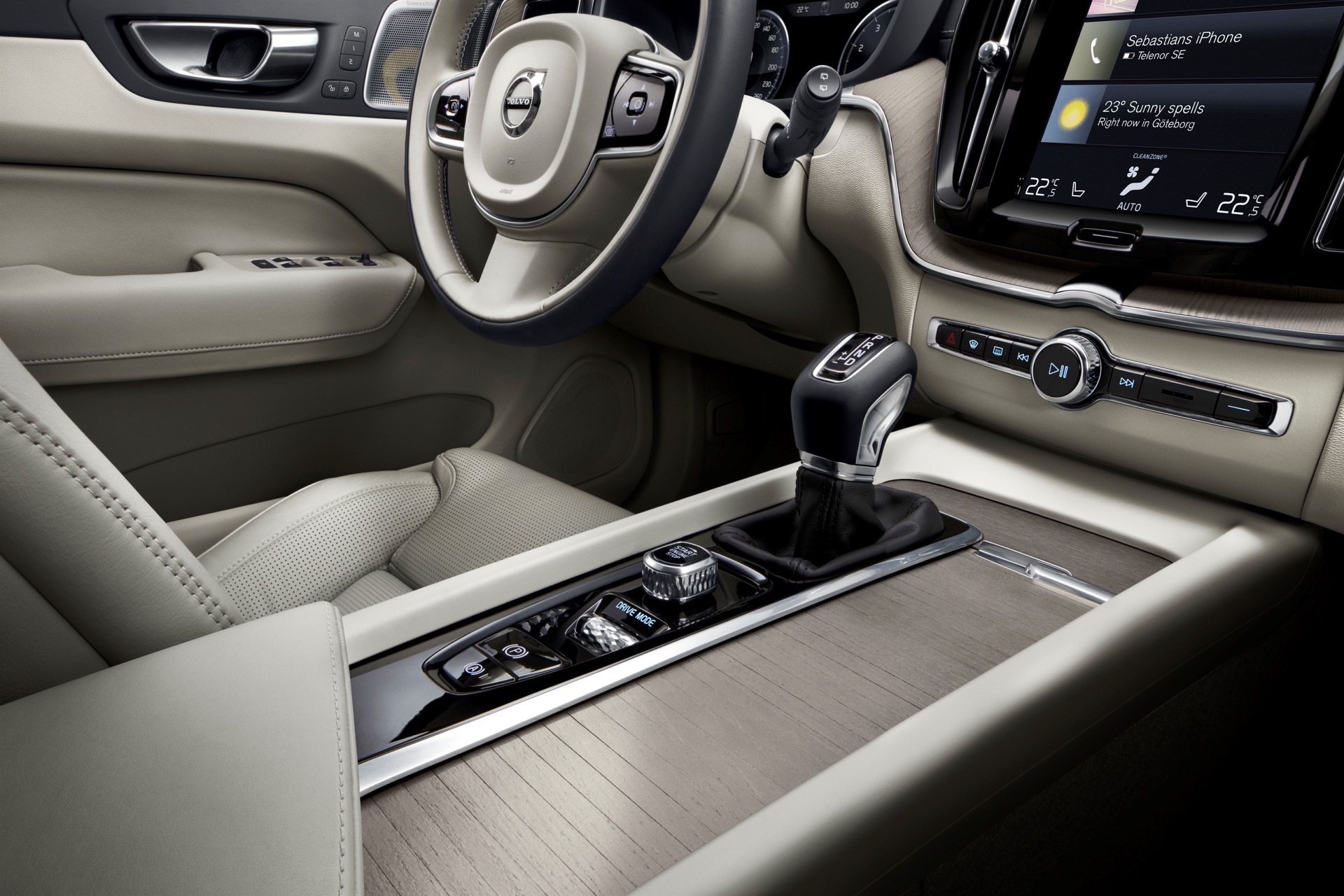 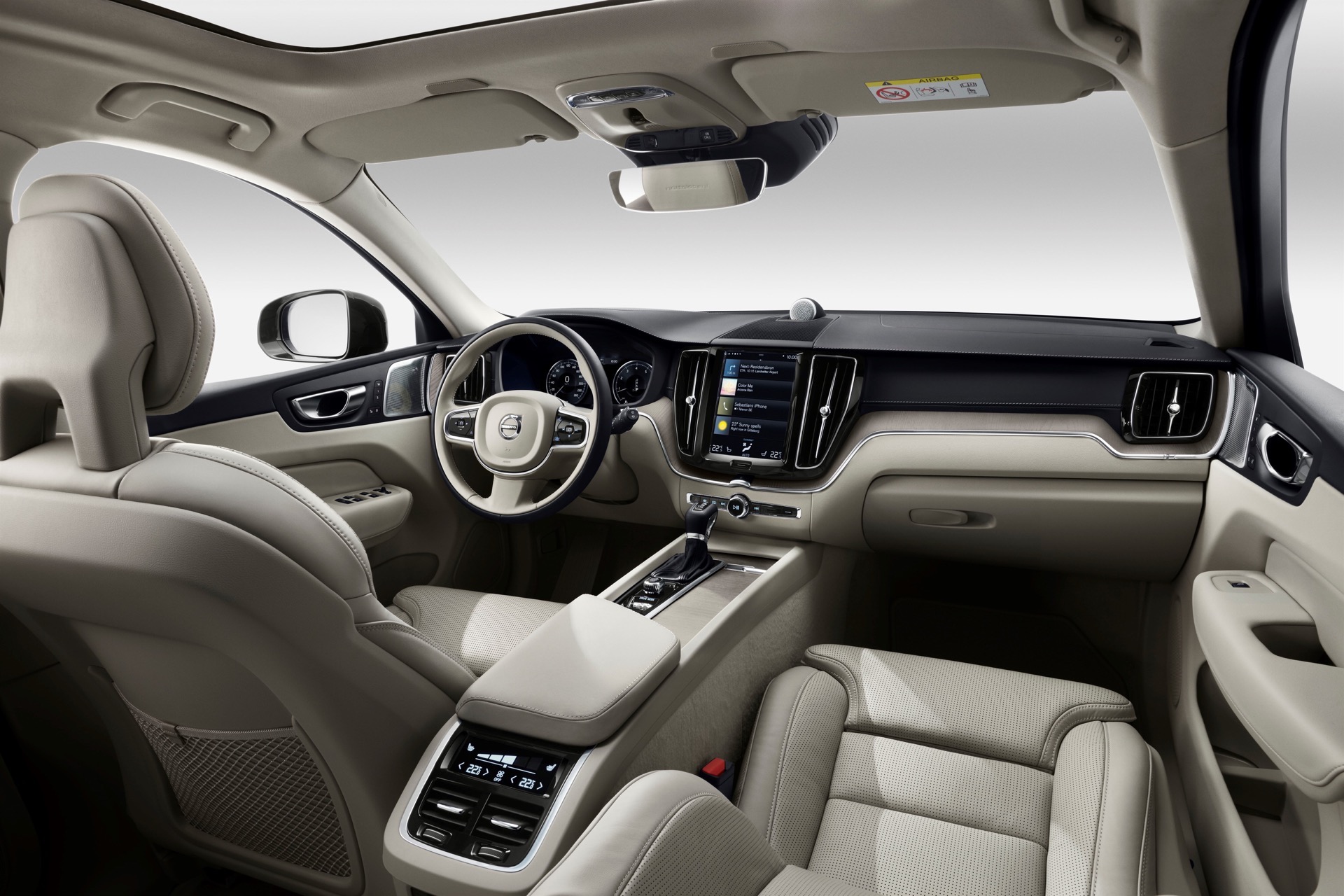 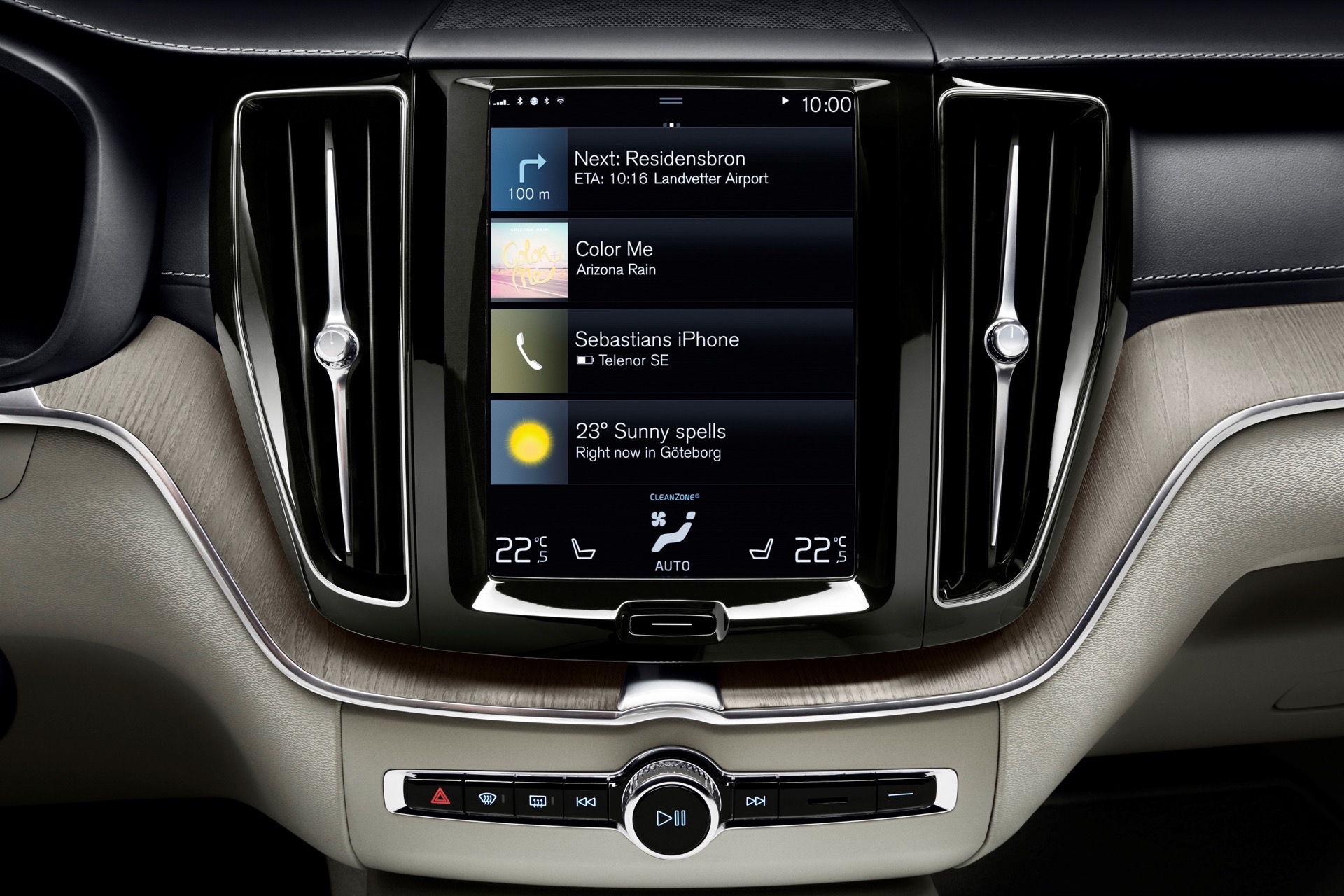 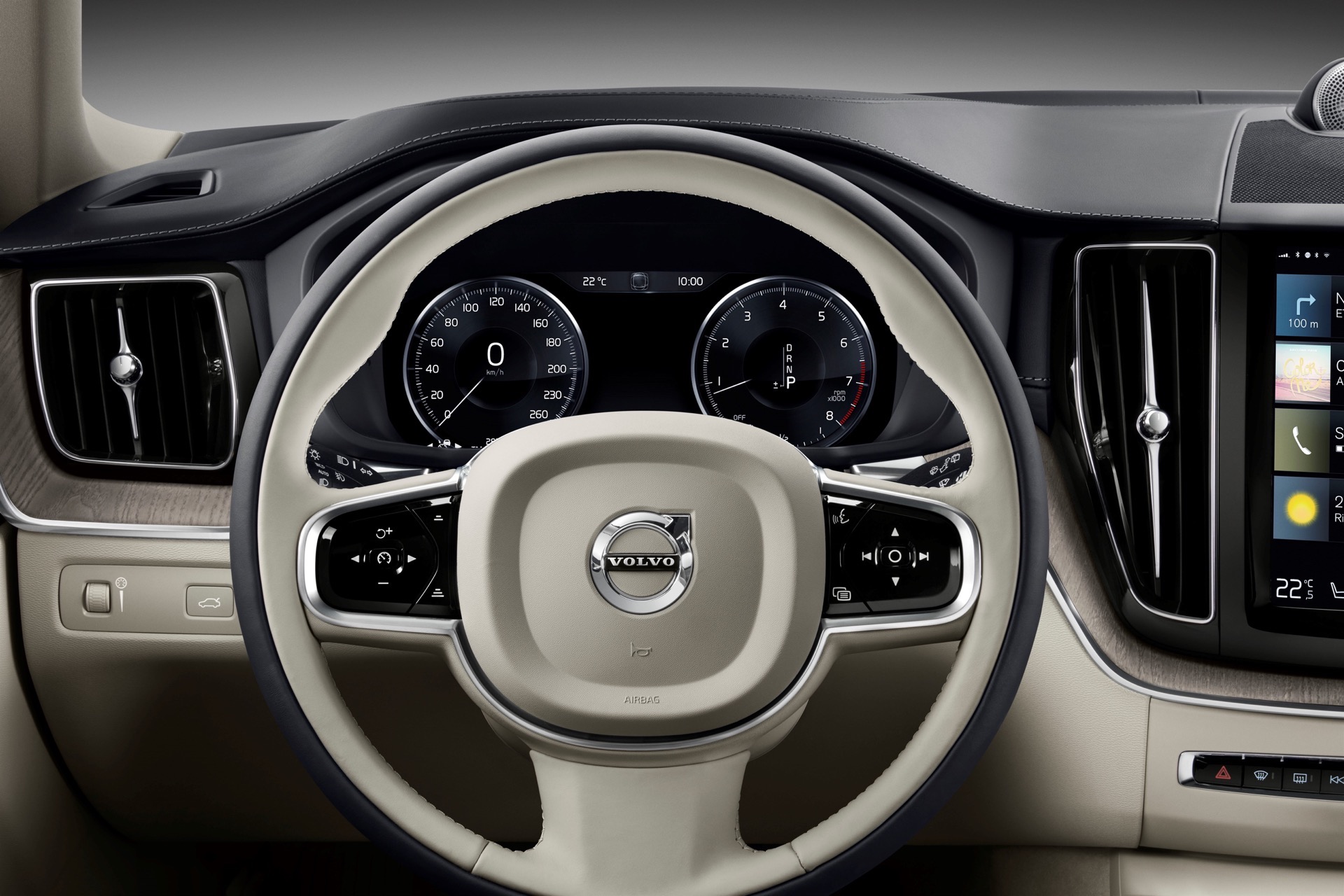 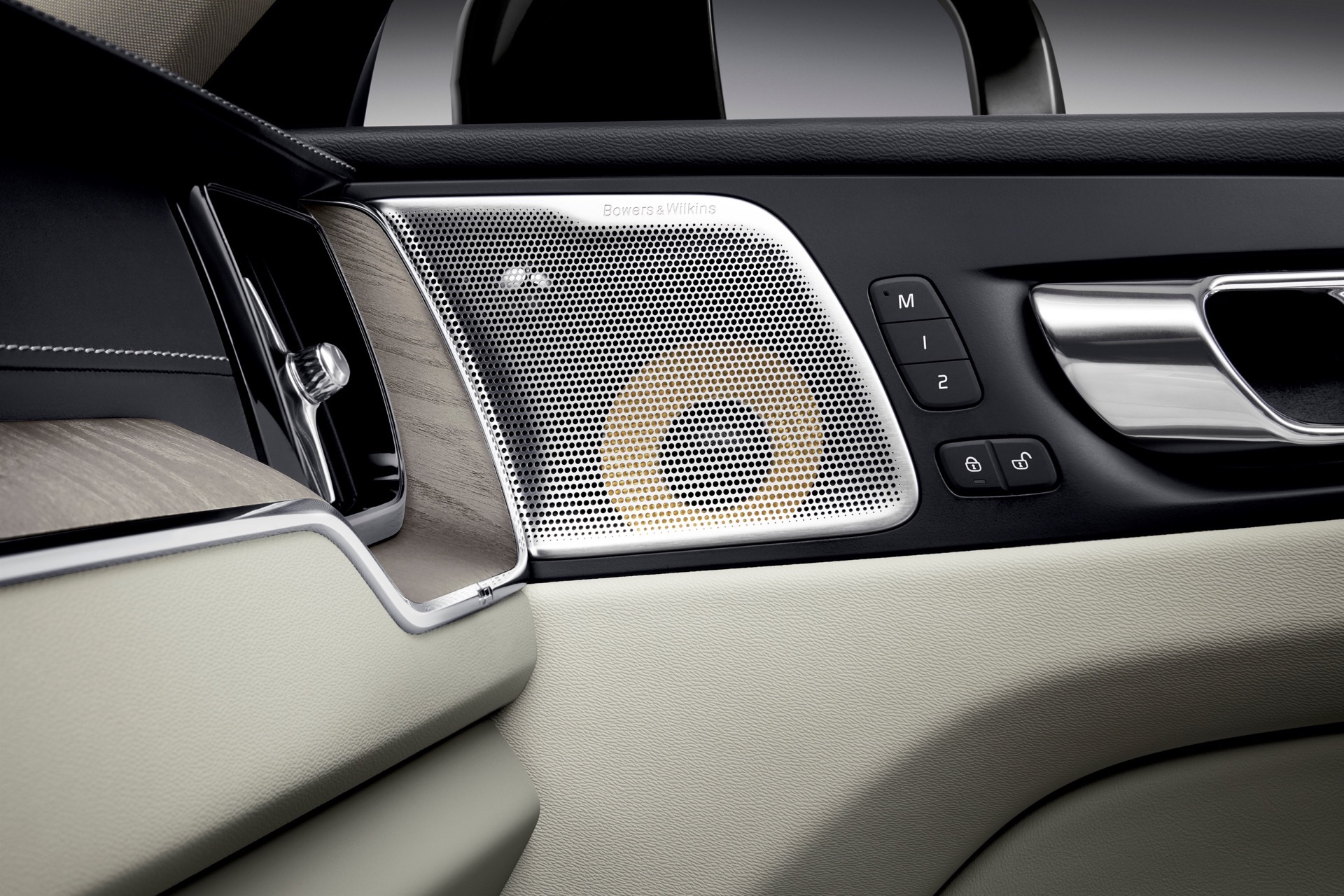 10 responses to “Volvo XC60 debuts in Geneva, will take on upcoming BMW X3”