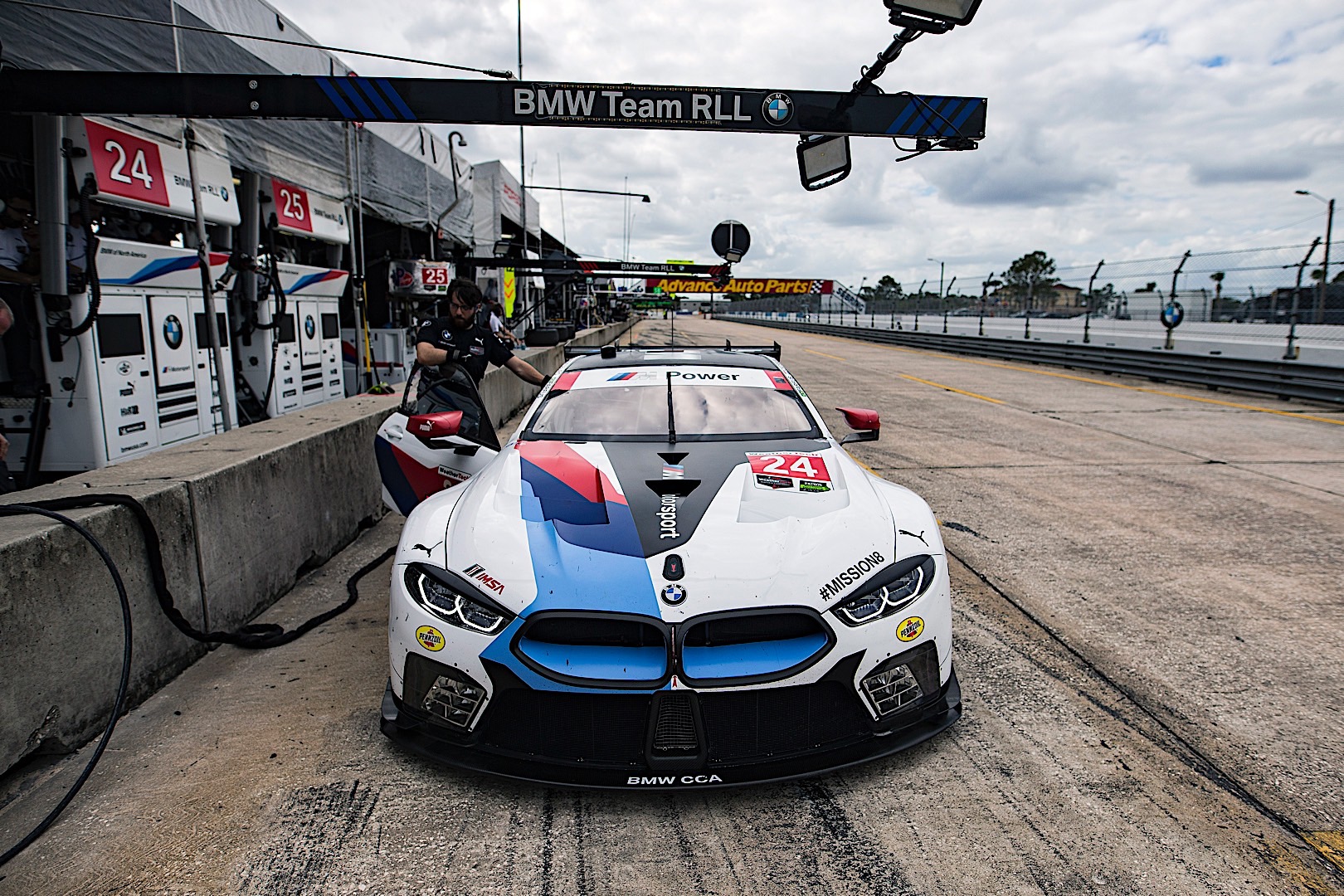 BMW announced today that a 17-year old Californian will be joining the BMW Team RLL in the 2018 IMSA WeatherTech SportsCar Championship season as a test and reserve driver. Colton Herta already stepped up and took the BMW M8 GTE out on Sebring International Raceway this weekend, and even though this was his first time behind the wheel of a GT car, he proved his worth posting good numbers.

Colton is the son of Bryan Herta, a former IndyCar Series driver, and he joined the BMW Motorsport Junior program already, having been part of the Formula E team that went down to Marrakesh earlier this year, to test the platform. Beginning in 1977, the BMW Junior program has proved foundational for many young American drivers; among them Eddie Cheever (1977); Tommy Milner, Graham Rahal, Jonathan Summerton (2004); and Trent Hindman (2015). 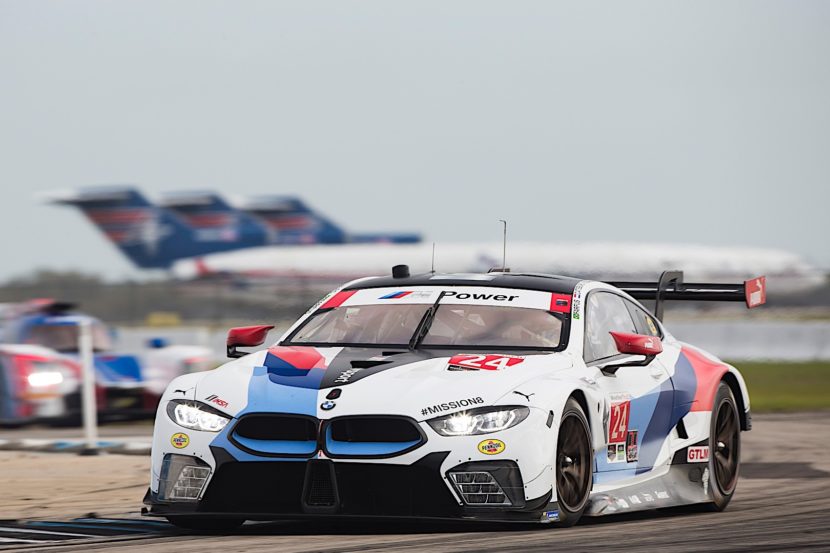 “Having never driven a GT car before, it was a day of firsts for me,” said Herta. “I really enjoyed the experience and felt that I fit right in. While I was expecting to sense the weight difference from the open wheel cars I currently race but what did take some laps to really understand was the braking. You sit in a different relationship to the tires so your sense of the force is much different. I had thought that a GT car’s grip would be less in the high speed corners, but there was a surprising amount of downforce. On a scale of one to 10, I’d say I’m at a seven. With two or three more sessions I believe I’d be ready to push.”

“BMW of North America welcomes another young American to the BMW Junior program and we are excited to be able to allow Colton to participate with BMW Team RLL,” commented BMW NA Motorsport Manager Victor Leleu. “His very first laps in the M8 GTE showed the potential BMW knew was there.”

The two-day test offered 16 hours of track time divided over five sessions, including two hours of night practice. The test was also an opportunity for the team to use the latest BoP changes allowed by IMSA. The 66th Annual 12 Hours of Sebring will take the green flag at 10:40 a.m. on Saturday, March 17th.