This week BMW Team RLL completed the first US test of the BMW M8 GTE at Homestead-Miami Speedway, in Homestead, Fla., in preparation for the upcoming 2018 IMSA WeatherTech SportsCar Championship.

The team’s 10th season representing BMW will not only see the debut of a new racing car, but it will also see a change to the driver lineup as Bill Auberlen transitions to a new role in support of BMW of North America’s customer racing program as a BMW NA Brand Ambassador, among other duties. Racing fans will not be disappointed though as Bill will join BMW Team RLL for the four endurance races; Rolex 24 at Daytona, 12 Hours of Sebring, Sahlen’s Six Hours of the Glen and Petit Le Mans. 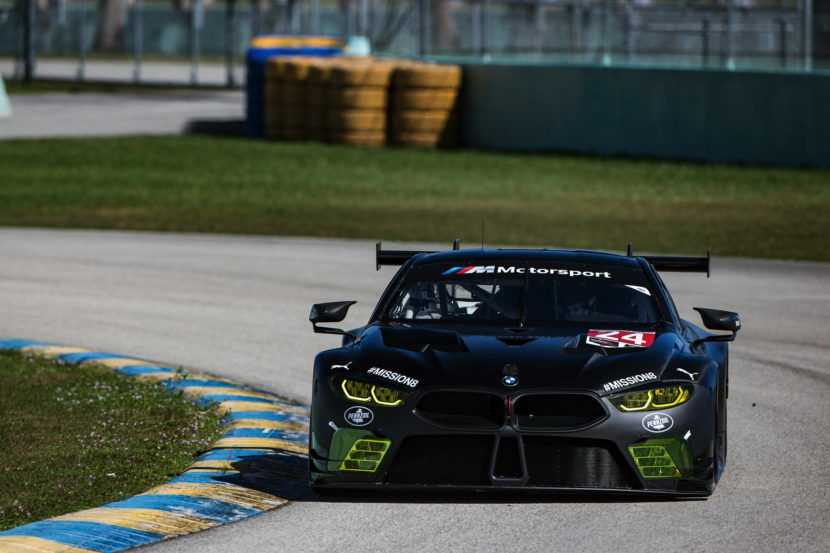 Auberlen said, “I am honored to have been asked to become a BMW NA Brand Ambassador and look forward to additional opportunities with BMW of North America. First and foremost I am a racing driver and am looking forward to four races with BMW Team RLL in 2018. My goal remains to get to the top of the list in all-time North American sports car victories and I want that achievement to be shared with BMW. We are only three wins away. We have not yet determined what else I may be driving but every opportunity in a BMW racing car is a good one.” 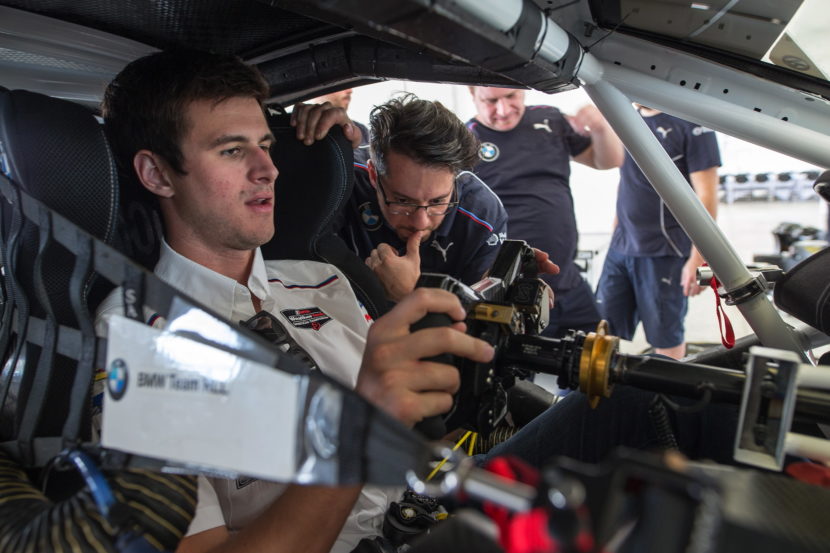 24-year old Connor De Phillippi will join BMW Team RLL and return to living in his native California after being based in Europe for five years and driving first for Porsche in their Junior program and, most recently, with Audi. In the last two seasons he drove for Land Motorsport, co-driving to wins at the Nurburgring 24 and Petit Le Mans (GTD class) in 2017.

“To be part of the BMW family is something I am very proud of,” said De Phillippi. “Driving for BMW Team RLL is quite an achievement for me and I hope I can add to the success of the team next year.”

John Edwards returns for his sixth season with BMW Team RLL in 2018. Since joining the team in 2013 he has scored a total of 15 podium finishes, including three victories. 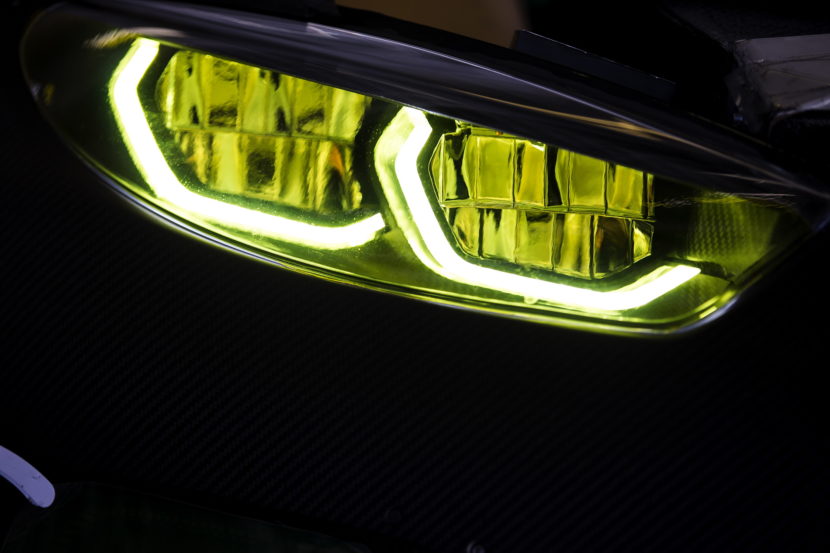 “The M8 GTE will be the third racing car I will have driven for BMW Team RLL and so far I believe it is the coolest,” said Edwards. “I look forward to continuing the ongoing development of the car and getting its first victory sooner than later.”

Edwards, De Phillippi and Martin Tomczyk were present at the Homestead test. The team will remain in Florida to ready the car for the first IMSA-sanctioned test at Daytona International Speedway on Dec. 5 and 6.

“While I don’t believe it could ever be said that Bill Auberlen was underutilized in his first two decades with BMW NA, we have made a mutual decision to take better advantage of his expertise and now to primarily support our growing customer racing programs in addition to competing with BMW Team RLL in the four IMSA endurance races this season.”, commented BMW NA Motorsport Manager Victor Leleu. “We are delighted that Bill has agreed to become a BMW NA brand ambassador and we fully expect his unbounded enthusiasm for the brand to continue to excite BMW fans with “Bill Power”. We welcome John’s return and are pleased Connor has joined us for 2018. 2017 ended on a very strong note and we believe our success will continue with the M8 GTE.”

Additional details regarding all BMW Motorsport programs will be released on Dec. 15, 2017 during BMW Motorsport’s annual Season Review banquet. 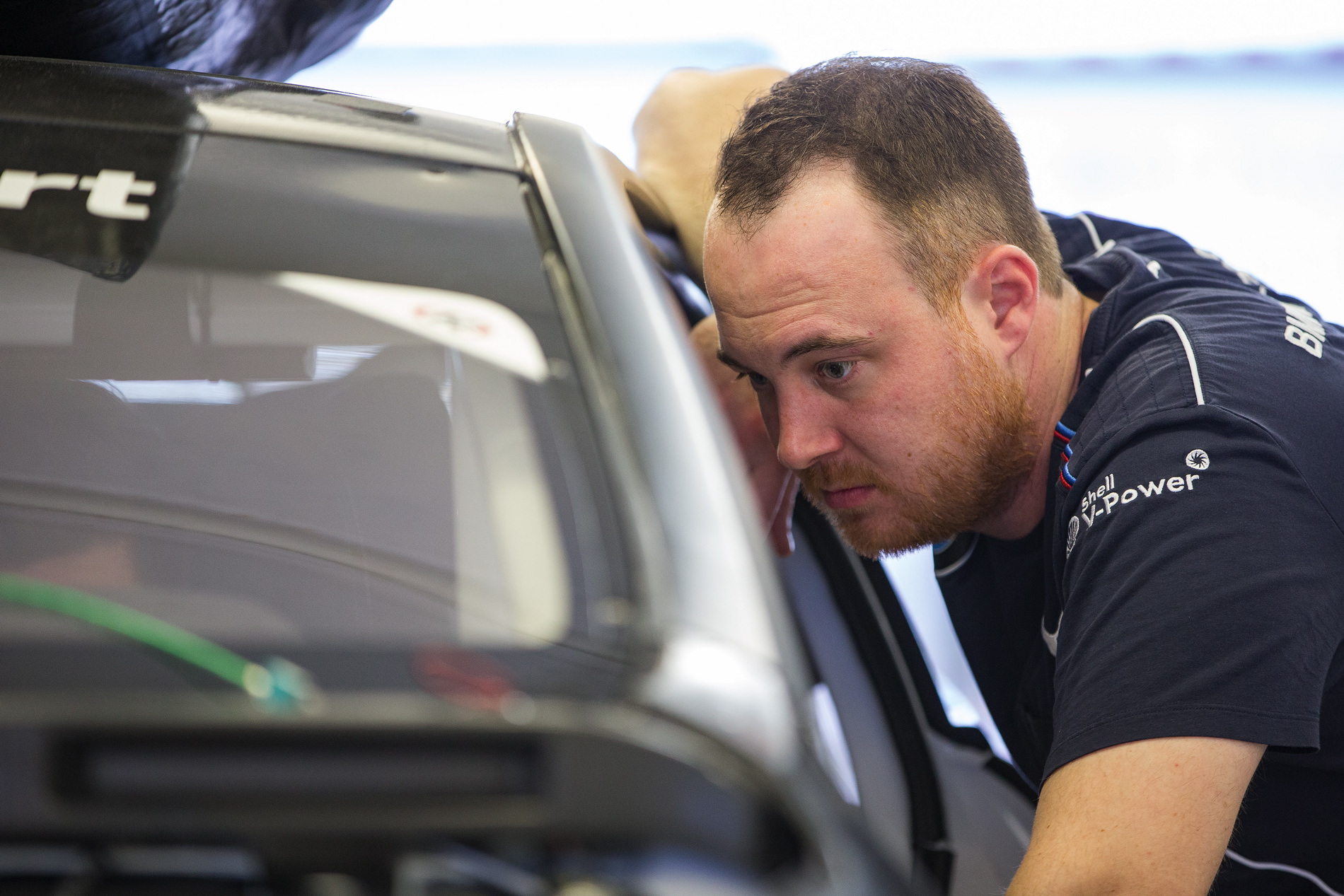 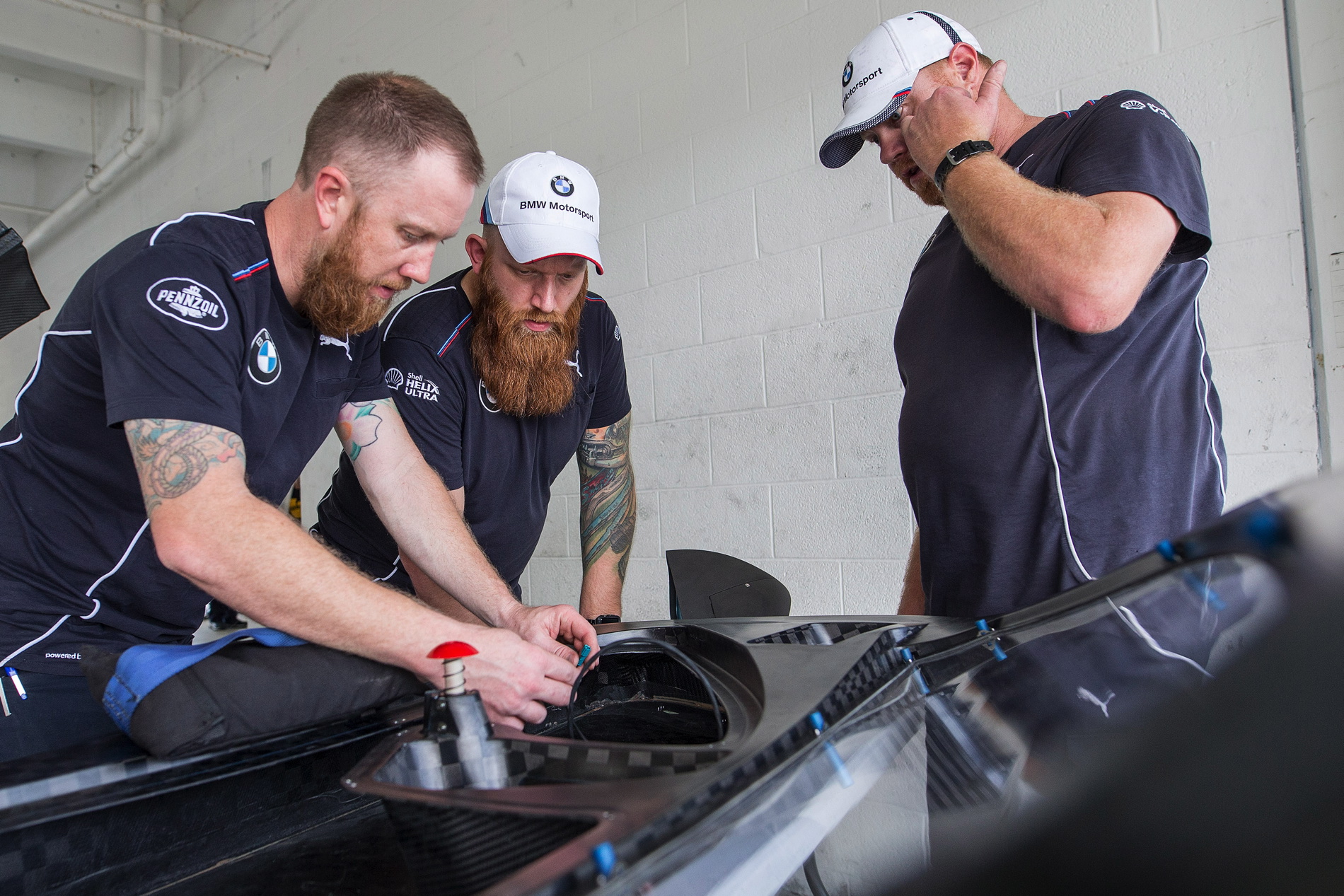 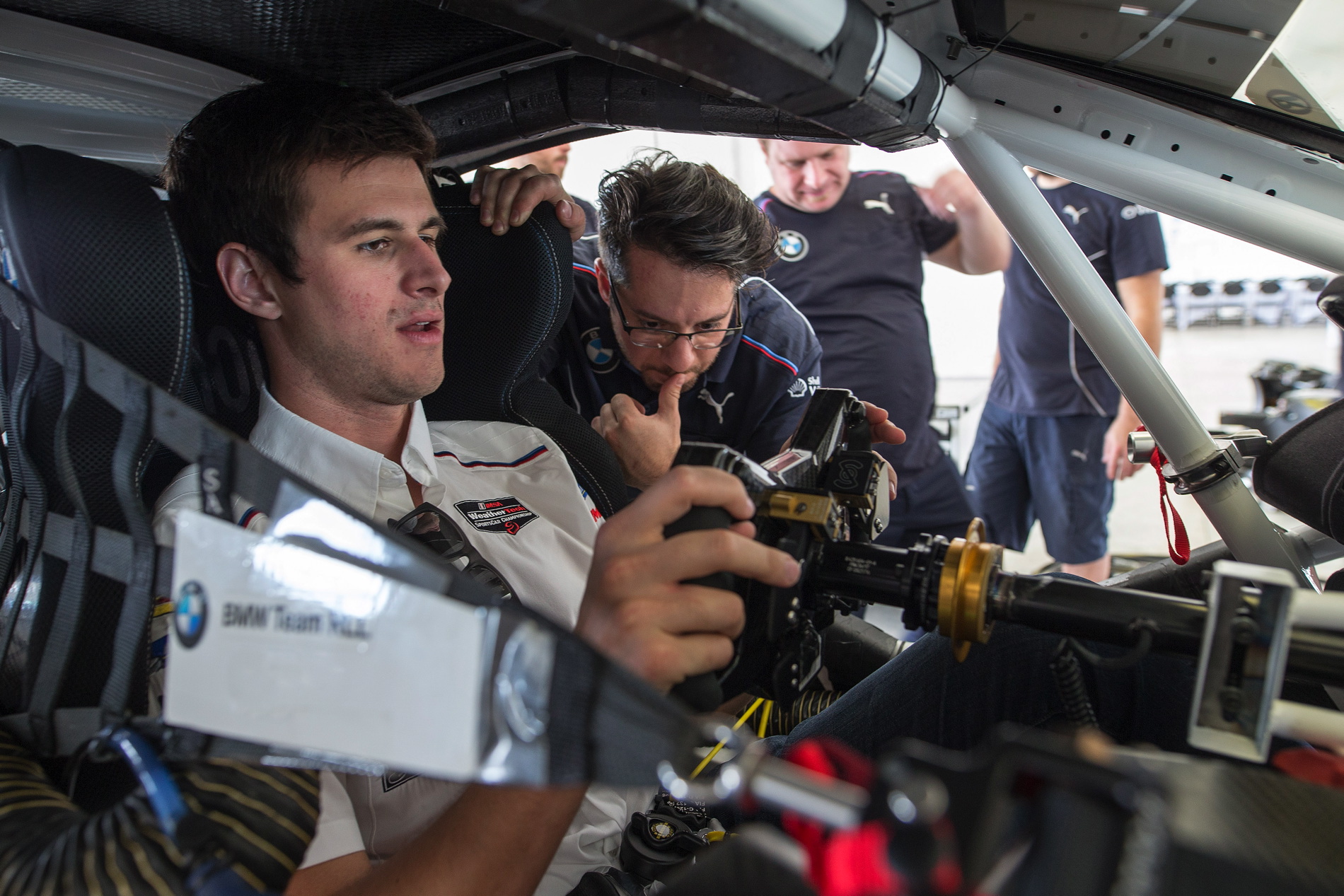 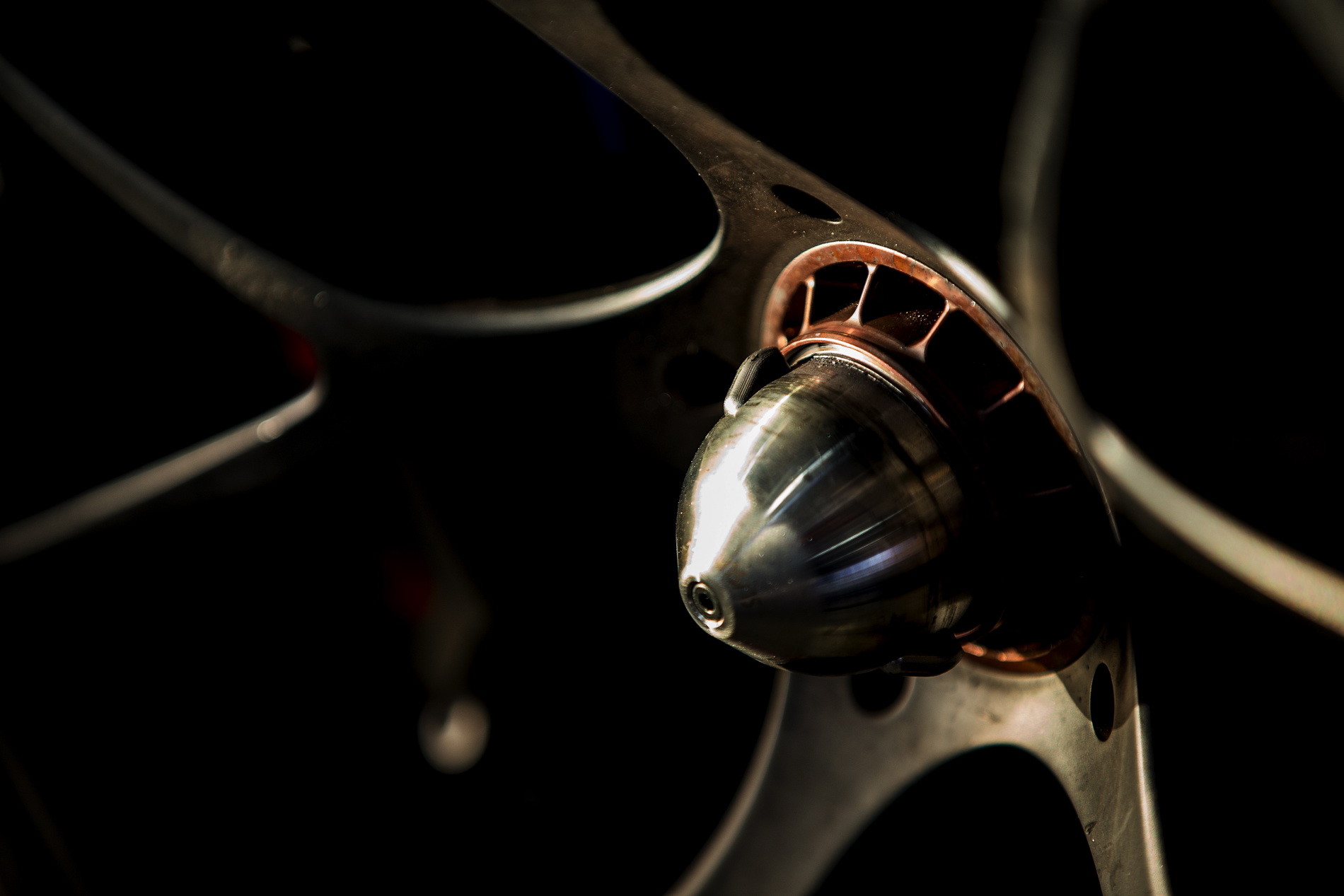 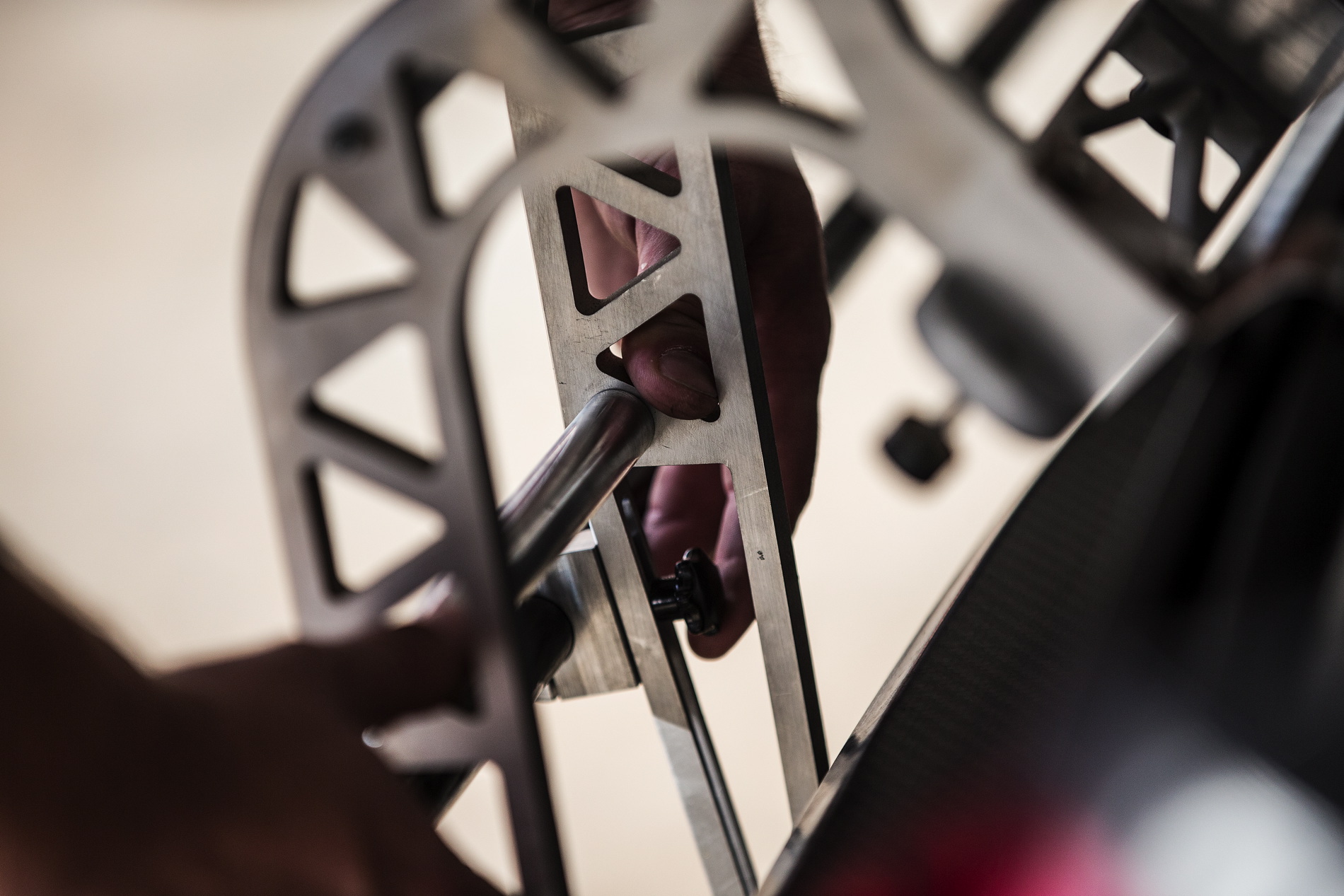 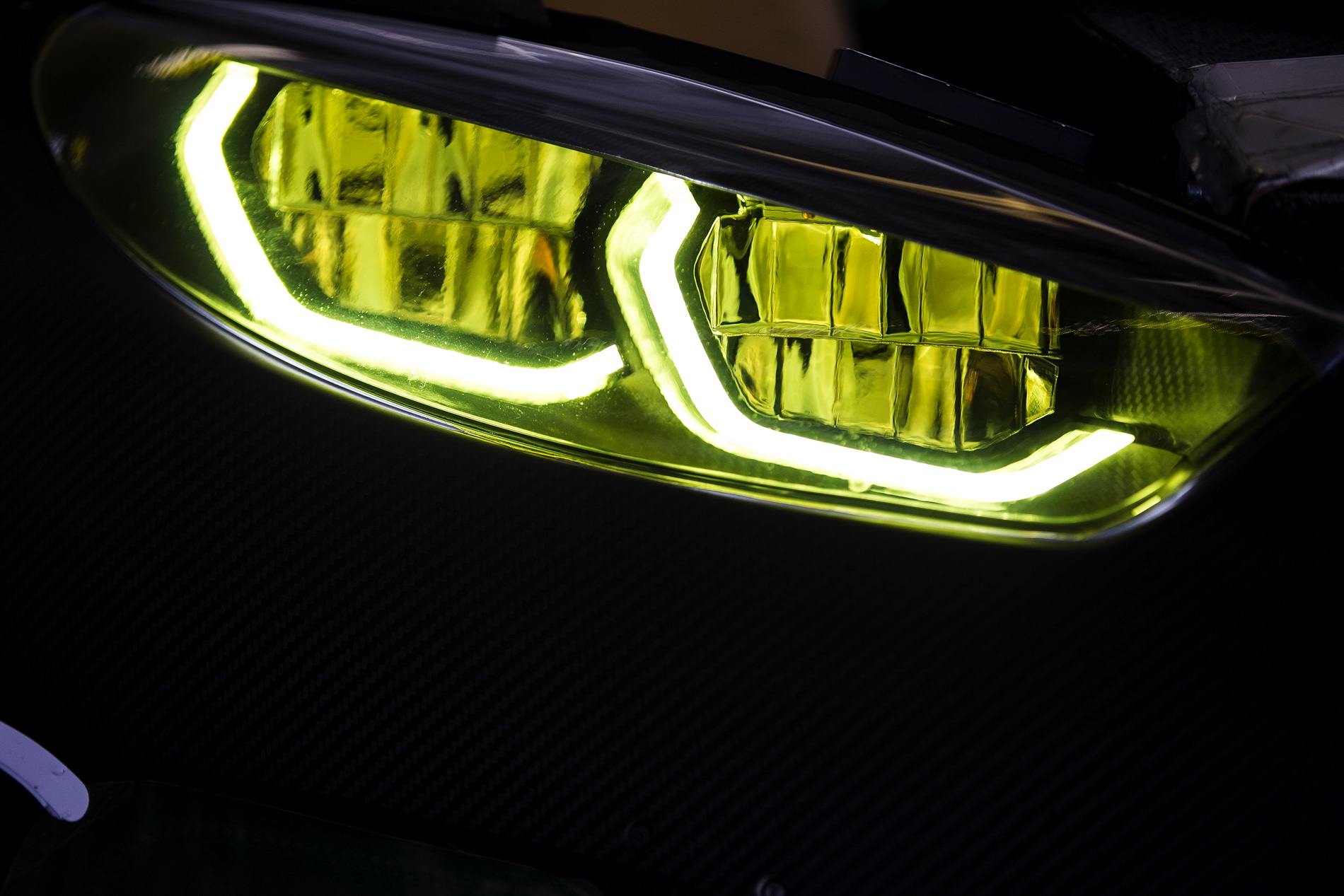 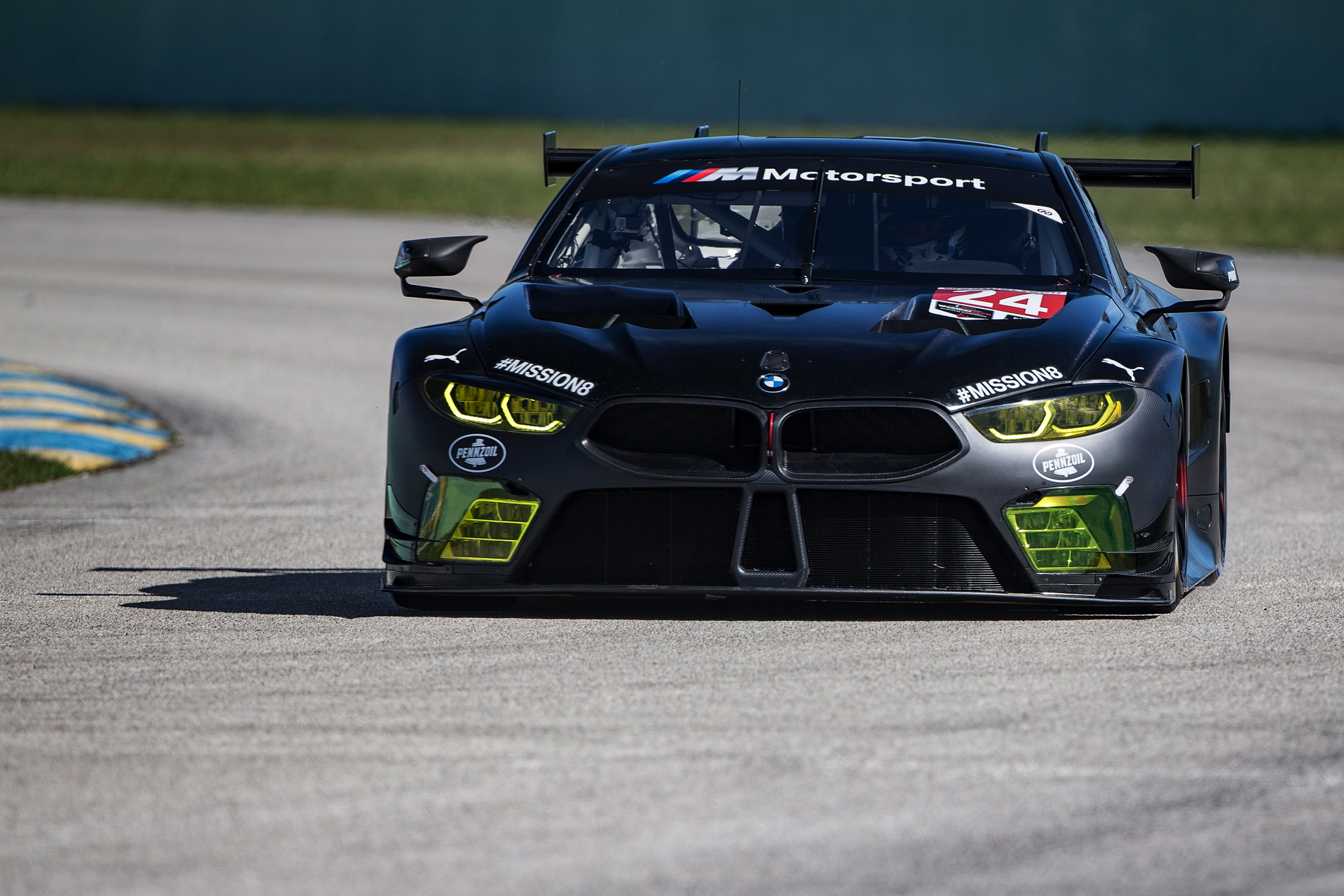 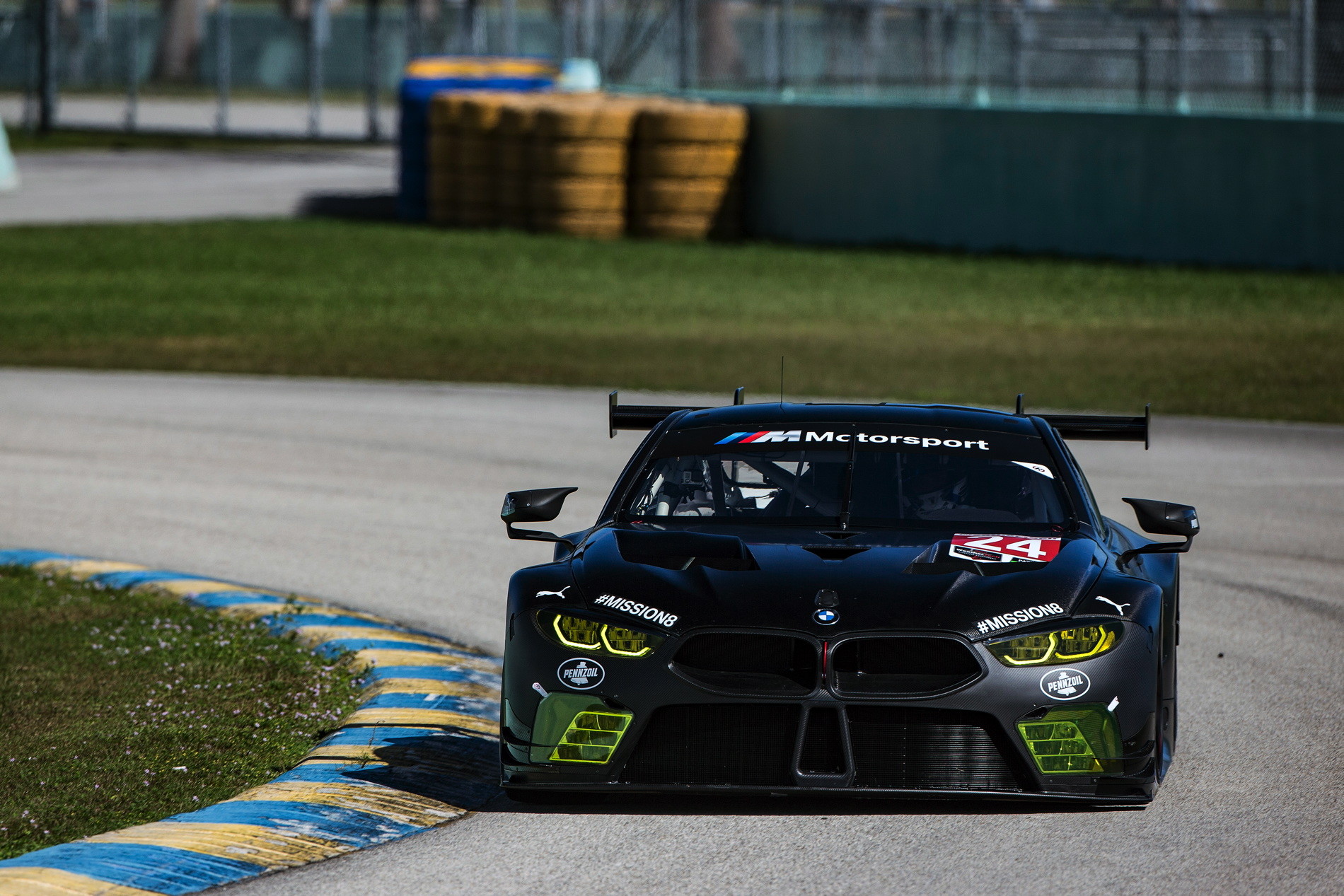