Video: All You Need to Know about the New BMW X4

Home » Video: All You Need to Know about the New BMW X4 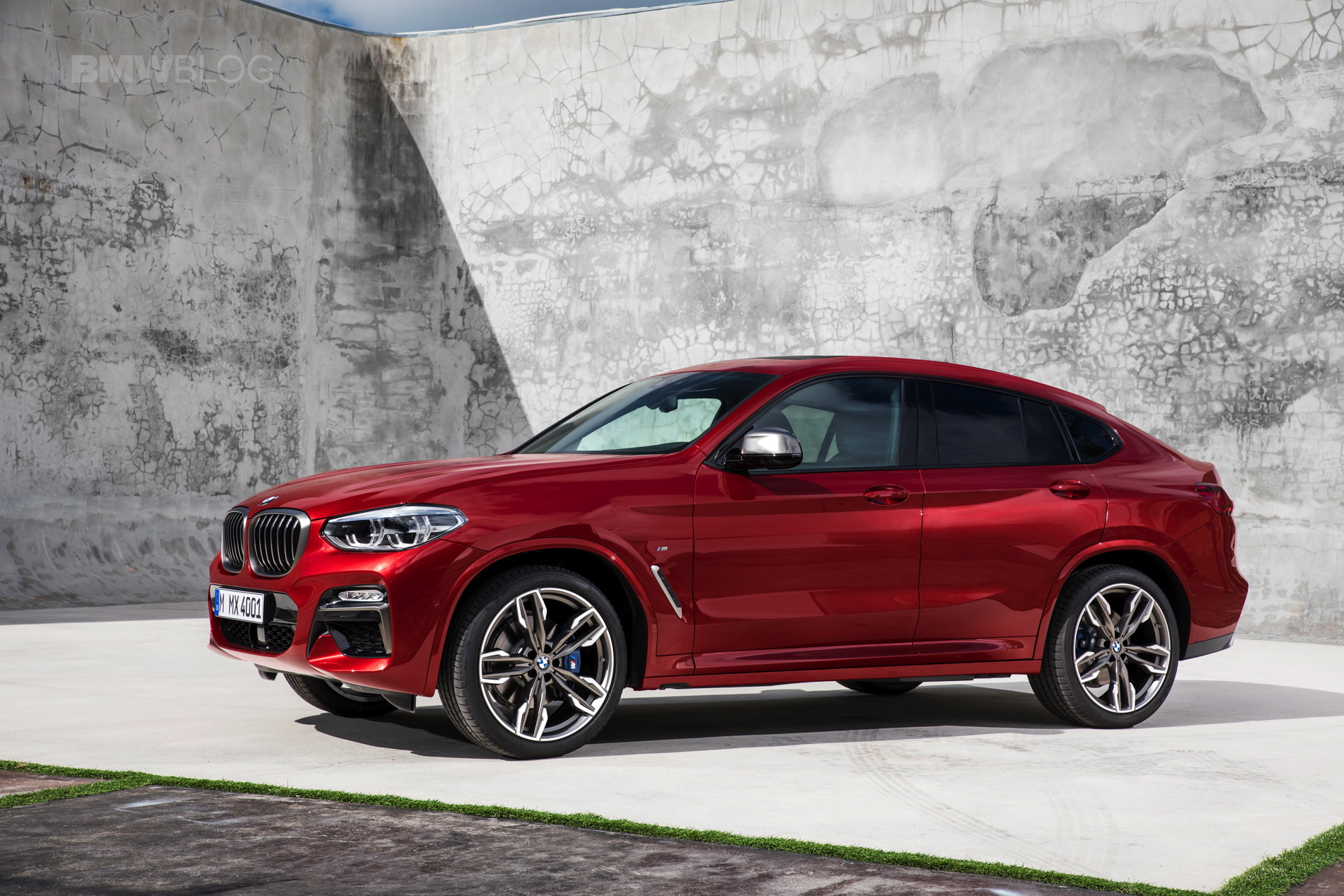 The new BMW X4 was revealed this week, on Valentine’s Day to show the world that BMW still knows what a perfect gift is. The new model takes up after the BMW X3, especially when it comes to the front end design but then again, there are some differences between the two, quite notable too. In typical BMW fashion, the new car was prepared for launch with everything needed, from a complete photo gallery, to a couple of videos, showcasing it.

Lately the Germans have been releasing a new type of video as well, one that explains all you need to know about it in a couple of minutes. This time round, the approach was a bit different than what we’ve grown used to, instead of one presenter, BMW going for three ‘specialists’. By that I’m referring to a designer, a tech genius and a driver, all symbolizing the attributes that this car is supposed to master. 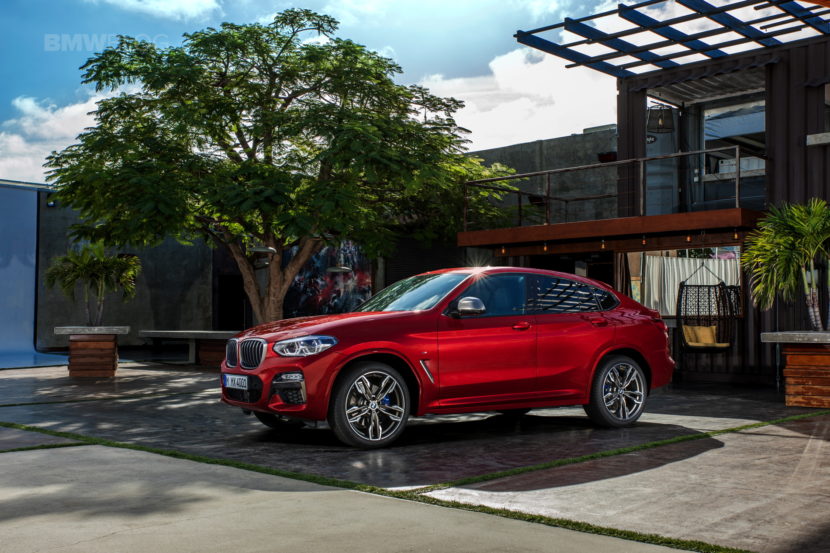 What the video suggests is that the X4 appeals to the driver in you, has the exterior appeal that designers want to achieve with their creations and brings tons of tech to the table. In reality, the car does bring all those things together but the dialogue in the video does feel a bit forced. Truth be told, maybe I am asking a bit too much of the actors in this clip, as I have grown used to seeing people like Hammond, Clarkson and May talk about cars all day.

All that aside, to their credit, the three in this video do go over all the essentials. From the exterior design to the interior, the performance figures and even the new Activity Key. That said, if you don’t want to go over lengthy spec sheets and press release articles, this video will tell you all about the new X4 in just 3 minutes. Just ignore the awkward dialogue.

4 responses to “Video: All You Need to Know about the New BMW X4”