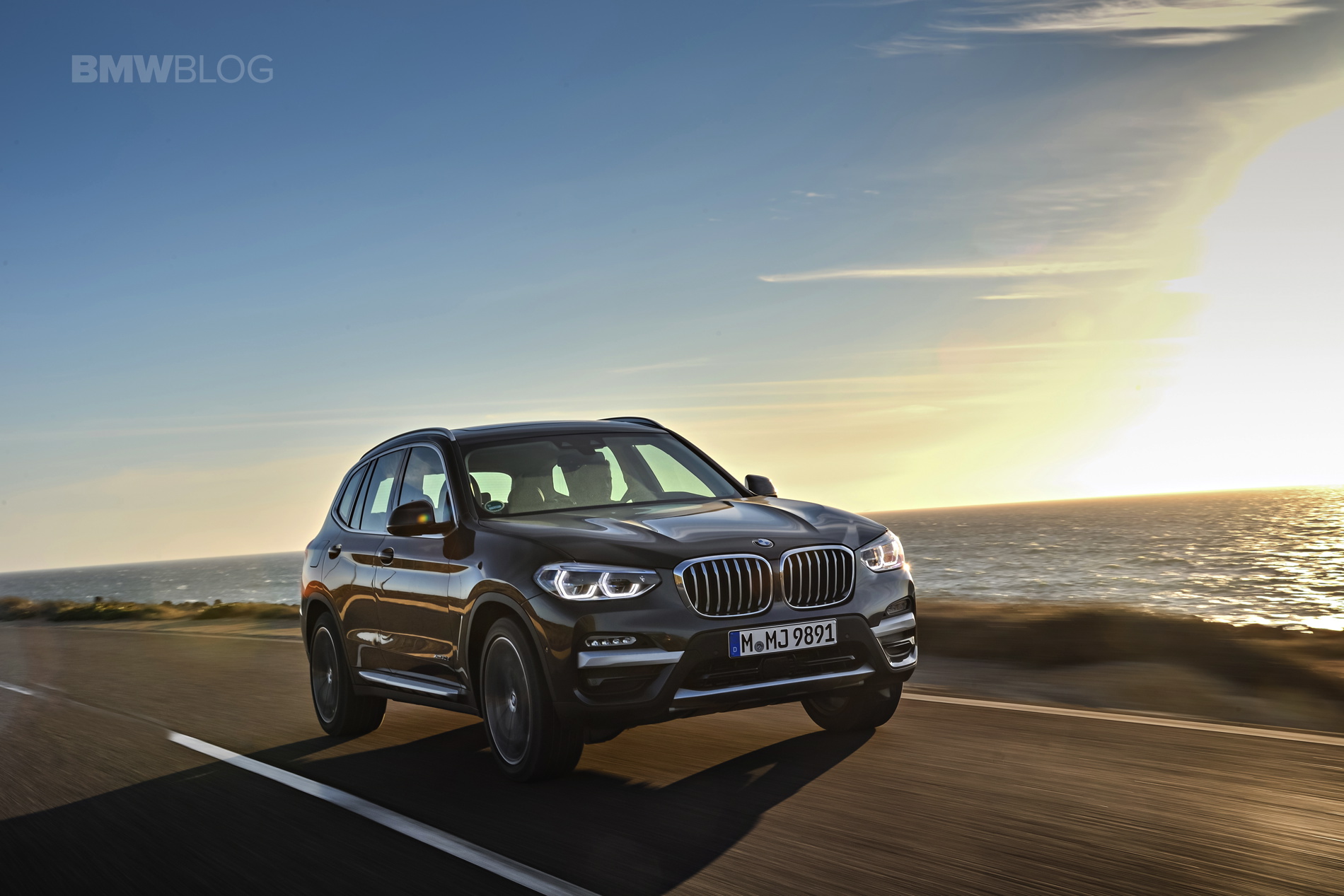 This new, third-gen BMW X3 is the best X3 yet and I don’t think there will be much debate about that. It’s a brilliant all-around SUV, as it provides good driving dynamics, a comfortable cabin and class-leading technology in a good looking, practical package. But the biggest reason as to why the new X3 is so good is that it’s actually fun and enjoyable to drive, reminding us of BMWs of old. What about a hybrid version? Will it have the same driving fun or enjoyment? We’ll find out soon enough, as BMW is currently in the process of testing out its new BMW X3 hybrid. (We don’t own these spy photos but check them out here) 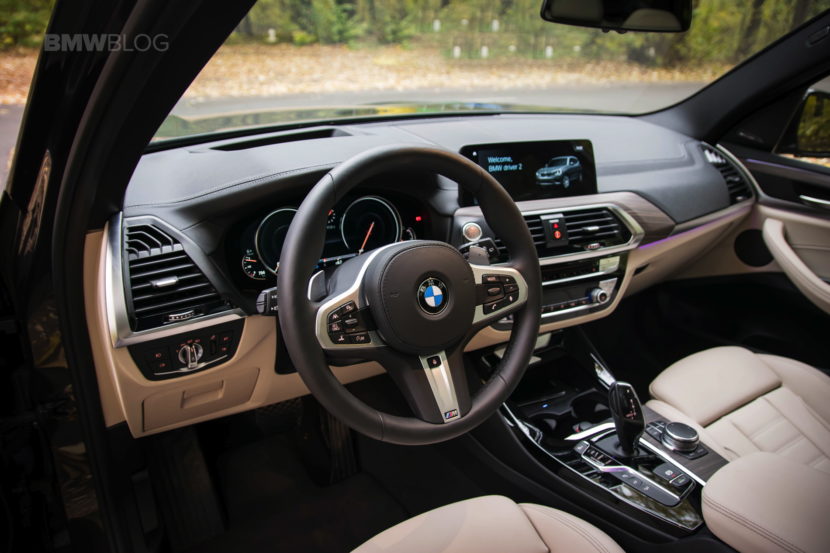 Seen testing in snow, the upcoming BMW X3 hybrid will round out the model line, as there’s already a performance variant in the M40i. There will also be an upcoming, fully electric BMW X3 but this isn’t that. The X3 caught testing here has both an electric motor and gasoline engine. We can tell this due to its two different filler caps. There’s the one filler cap, which is the typical gas gap, but then there’s another on the driver’s side front fender, which is where it plugs in.

There’s no official word on the hybrid powetrain but it’s likely going to some version of what we’ve already seen from BMW iPerformance hybrid vehicles. So expect a 2.0 liter turbocharged four-cylinder engine mated to an electric motor and battery. It will also still use an eight-speed automatic and rear-wheel drive-based all-wheel drive system. Though, it will likely be more rear-drive based and only kick the front wheels into play when necessary, for fuel savings and what not.

We don’t have any official power figures either but expect it to have around 300 hp, making it more powerful than the X3 xDrive30i but not as punchy as the M40i. That’s about right, as every other iPerformance hybrid is more powerful and faster than the plain four-cylinder variant.

It won’t really look much different, though. Which is a good thing, as the X3 is a pretty good looking car. Sure, it will have a different front bumper and some hybrid-y badges. But it’s basically going to look the same. What we’re wondering is how the all-electric X3 looks when it comes out. Will it have actual Kidney Grilles or pseudo grilles, like on the BMW i3? Will it come with some funkier bumpers and/or headlights so as to look more like an EV? Or will it try to blend in? We’ll find out soon enough, I guess.