The BMW X2 is an important model for the Bavarian brand, especially since the automotive markets around the world seem to be going crazy for SUVs these days and whoever fails to deliver true diversity in this field only has to lose. BMW knows it and it is filling up the gaps it has in its line-up at a speedy pace, with the X2 playing an intricate part in this mechanism.

However, in this vast mass of SUVs, one has to differentiate itself from both the competition and its own offerings to some extent. A lot of people have criticized BMW for offering cars that are more expensive and less practical at higher prices than their more utilitarian brothers. I’m referring, of course, to the X4 and X6 models and now X2. These are the ‘stylish’ alternatives, the cars that don’t bode to the ‘normal’ rules. 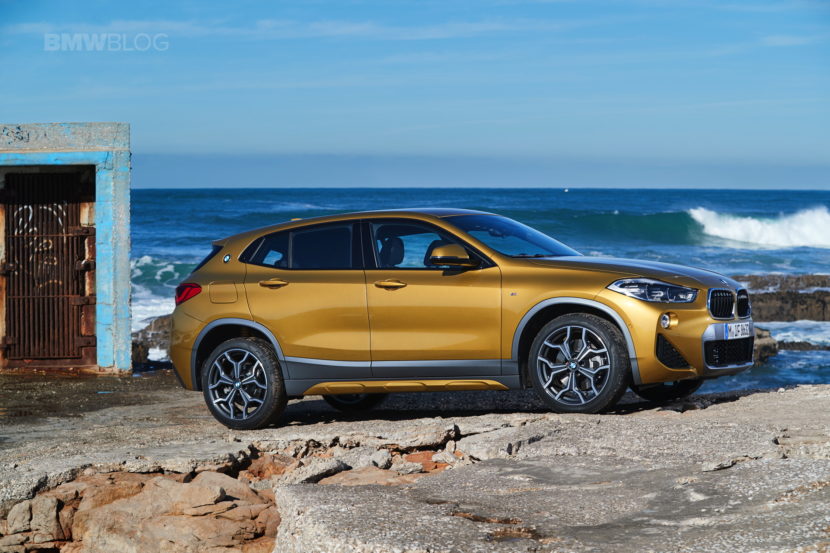 They are coupe-like machines that set themselves apart through their designs, stepping away from the shadows of their more practical counterparts like the X1, X3 and X5. With the BMW X2, it looks like the Germans managed to bring a perfect mix of style and nonconformity to the table, without affecting practicality too much. The roof of the X2 does cut into rear headroom and the boot is smaller than on the X1, but only marginally so, offering a good alternative to those looking for a splash.

Yet we’re also bound to get an M Performance model later on, as the latest spyshots show or suggest, at the very least. Earlier this week a prototype was spotted testing what seems to be the M35i configuration, which is said to come with a 2-liter 4-cylinder 300 HP engine under the hood. Until this blood-boiling model come to life, let’s check out what Car Advice had to say about the more frugal and down to earth xDrive20d model.