SPIED: Is this BMW X2 M35i a Bavarian Hot Hatch? 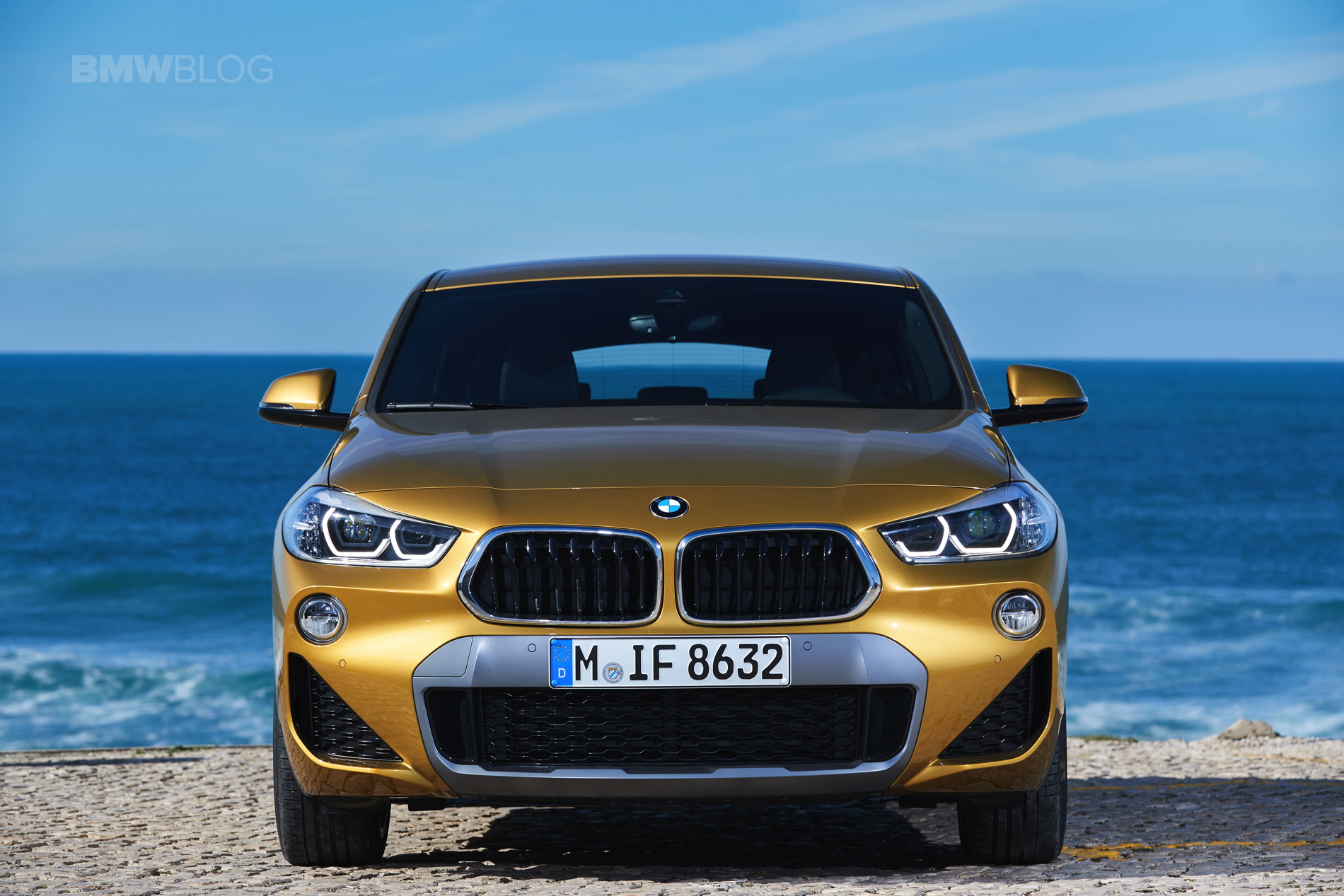 The upcoming BMW X2 has been pretty heavily criticized by enthusiasts for being front-wheel drive-based, funny looking and another step in the so-called wrong direction for BMW. However, if there’s a version of the upcoming X2 that might sway the minds of doubters, it might be a possible M Performance version. Some sort of BMW X2 test mule has recently been caught doing some winter testing and it seems to be some sort of M Performance car, possibly the upcoming X2 M35i. (We don’t won these spy photos but check them out here)

In these photos, we see a BMW X2 with a sportier looking front fascia, dual exhausts and larger wheels, all of which make this X2 seem like an M Performance model. Though, the real giveaway can be seen inside those large wheels. The larger blue brake calipers are indicative or a sportier model but the fact that the front brakes seem to sport two-piston calipers, it seems to be an actual performance model, rather than just an X2 with an M Sport package. This BMW X2 also seems to sit a bit lower than the normal car. 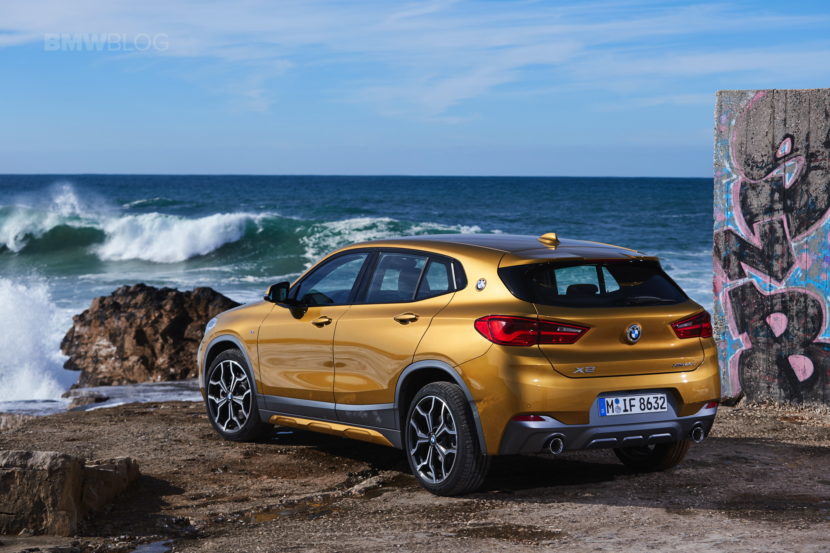 So it does indeed seem like the upcoming BMW X2 M35i. According to our sources, the X2 M35i will come with a newly tuned version of the brand’s B48 engine, internally dubbed B48A20T1. So it will still be a 2.0 liter turbocharged four-cylinder engine but it’s said to make 300 hp. That engine will still be mated to an eight-speed Aisin transmission and power all four wheels. It should be pretty quick, too, as 300 hp should allow it to get from 0-60 mph in the low five-second range, maybe even quicker.

Being that we never got the BMW M140i hatchback in America, could this X2 M35i become our first Bavarian hot hatch? It has the power, it’s front-wheel drive-based, it should have the dynamic ability and it looks punchy and sporty. Sure, it’s a bit big to be a hot hatch but not by all that much. With sporty good looks, 300 hp, an angrier exhaust and more dynamic handling, the BMW X2 M35i could sway the minds of some haters.