It may sound peculiar if you live in the US, but the 4 Series Gran Coupe range does have one engine choice that turns this stylish four-door coupe into a frugal and powerful choice for a perfect mix. As the reviewer in the video below points out, the 435d model is the pick of the range and I wholeheartedly agree, having driven this twin-turbo diesel on a number of occasions. But there’s more than meets the eye here.

The 435d uses an older engine under its hood. That’s understandable as the 4 Series Gran Coupe is riding on an older platform and hasn’t been offered the same mills used on the newer cars out there that are wearing a different badge on the boot and a more powerful engine under the hood. Whereas the old N57 twin-turbo engine used to develop 313 HP on cars with the 35d nomination on the boot, the new B57 mills deliver more power at 320 HP and more torque. 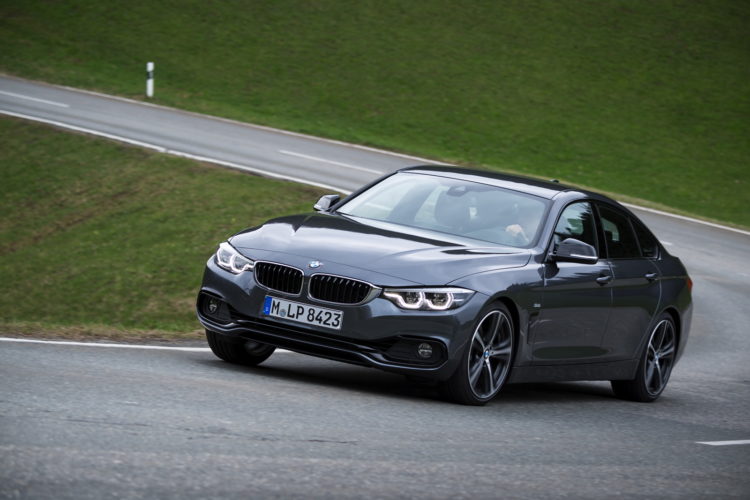 Even so, the differences between them when it comes to power delivery and the torque band are small to minuscule. They are mostly separated by the fact that the new generation B-series engine is more efficient and emits less CO2. At the same time, it is also modular and shares a lot of its inner bits with petrol counterparts. Not that you would notice from behind the wheel though.

As Sophie here points out, the 4 Series Gran Coupe appeals to those wanting a more stylish proposal. The car handles almost as good as the 3 Series it is based on but is a bit on the heavier side of things as those frameless windows do demand a bit of reinforcing to be done throughout the body. As for the boot, the wider opening allows you to store plenty of luggage but the sloping line cuts into the practical space offered. Nonetheless, the 435d is a sleeper in its own way, as it can reach 62 mph from standstill in 4.8 seconds, leaving a lot of other, more expensive cars, in the dust.