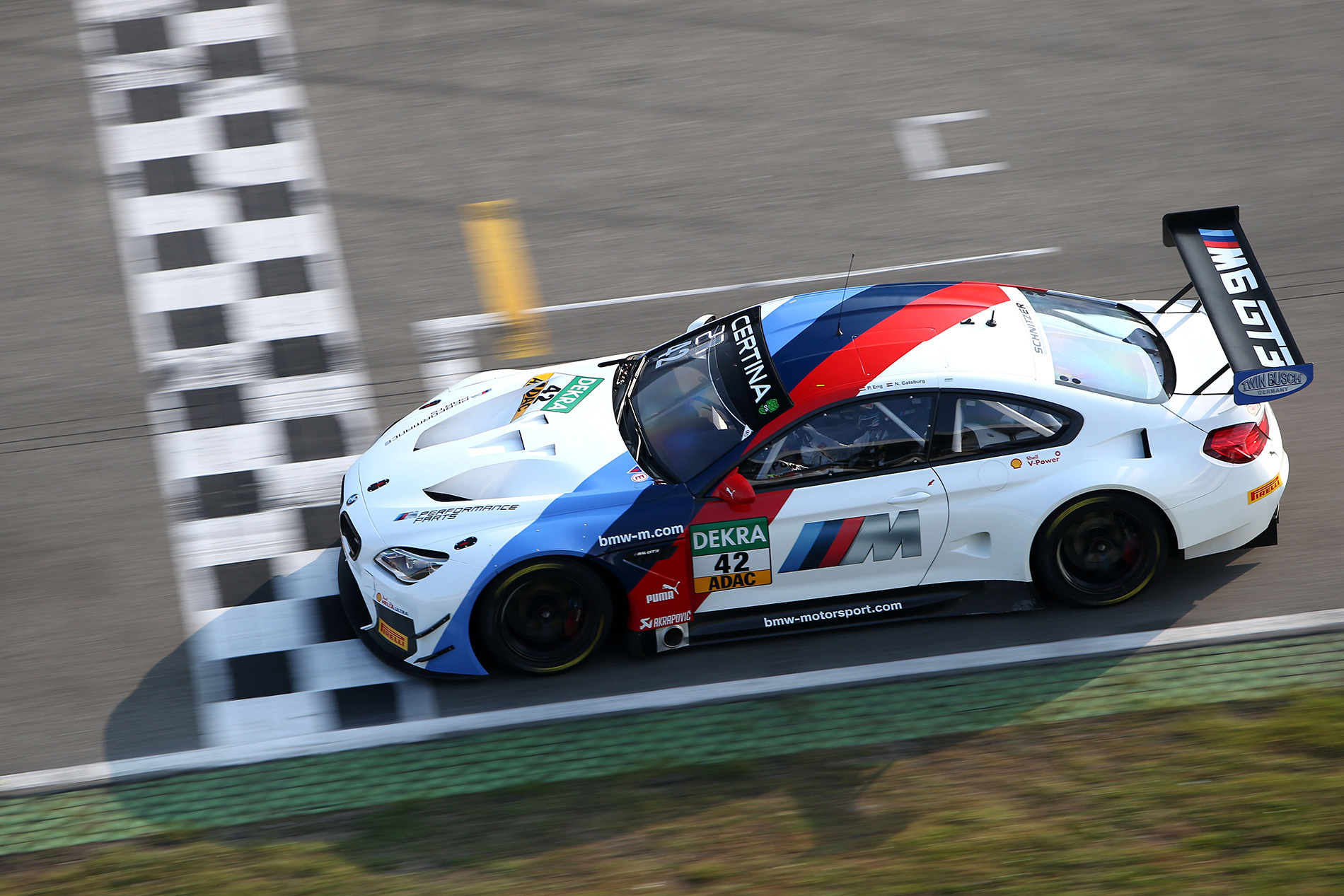 BMW’s M6 GT3 is close to running its course and BMW Motorsport boss is already thinking about a replacement. Jens Marquardt indicated that preliminary discussions are underway for the next-generation BMW GT3 car, which could debut as early as 2020.

“At the moment, with the Evo that we have introduced this year, I think it’s fair for the customers to have it for this and the next year,” he told Sportscar365. 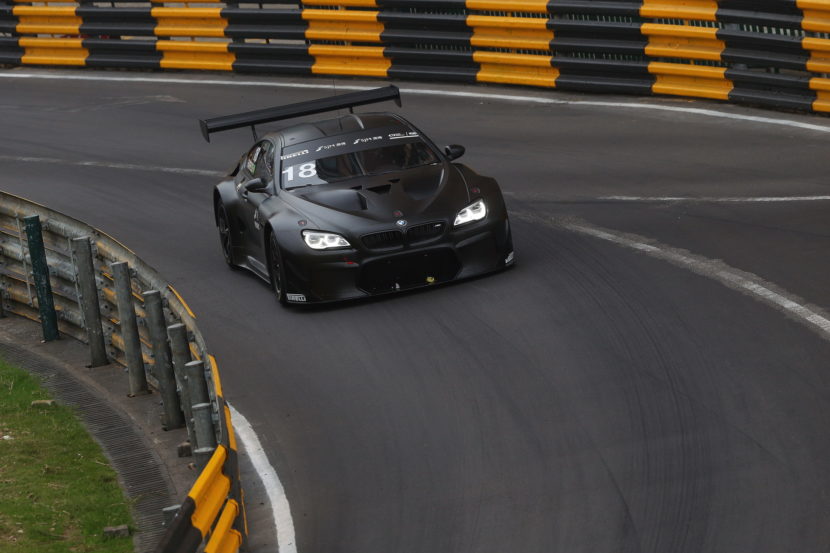 The BMW Motorsport chief has reaffirmed its commitment to the current model through at least 2019, following the release of an Evo kit for the car which was introduced in the M6 GT3 in 2016.

“It’s investments they do into parts and everything and I think commercially, it’s all quite challenging at the moment.

“We have to see where the future in that respect also goes.

“We’ve launched the M4 GT4 for this year and I was happy to see some of them running here already. Between the two categories, we have to see where the customers go as well. 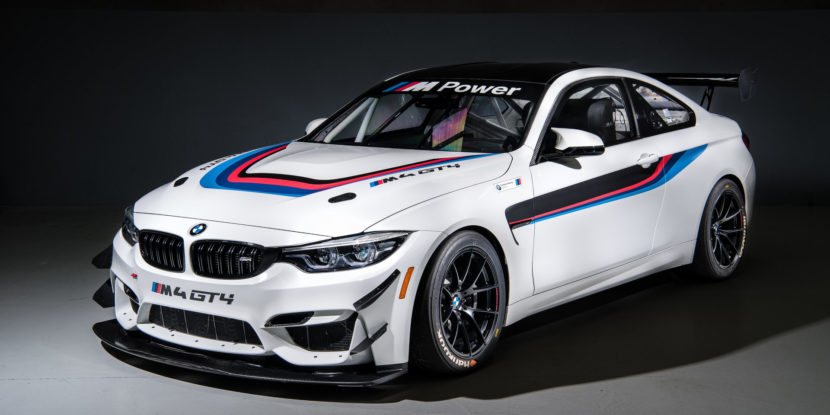 “For sure, the M6 will be with us this year and next year, and we’ll just have to see over the course of time what is coming next.”

Furthermore, Marquardt says that, likely, the future GT3 racing car will be coming within the M division again.  The Z4 GT3 was the last model to not have an M-counterpart.

“We’ll sit with M and look where the powertrains go for them and what we think the regulations will be like, and then see what’s the best fit for the brand,” Marquardt said.

“Obviously, the GT3 has to really give a contribution to the brand.

“We were hoping with the M6 that we could boost this car and initially it worked, but obviously we were towards the end of the life cycle and now the successor of the 6 Series is the 8 Series.

“The 6 Series is only the GT, so we have to see what we do next. This will be done in very close conjunction with the M people because that’s what it’s all about.”