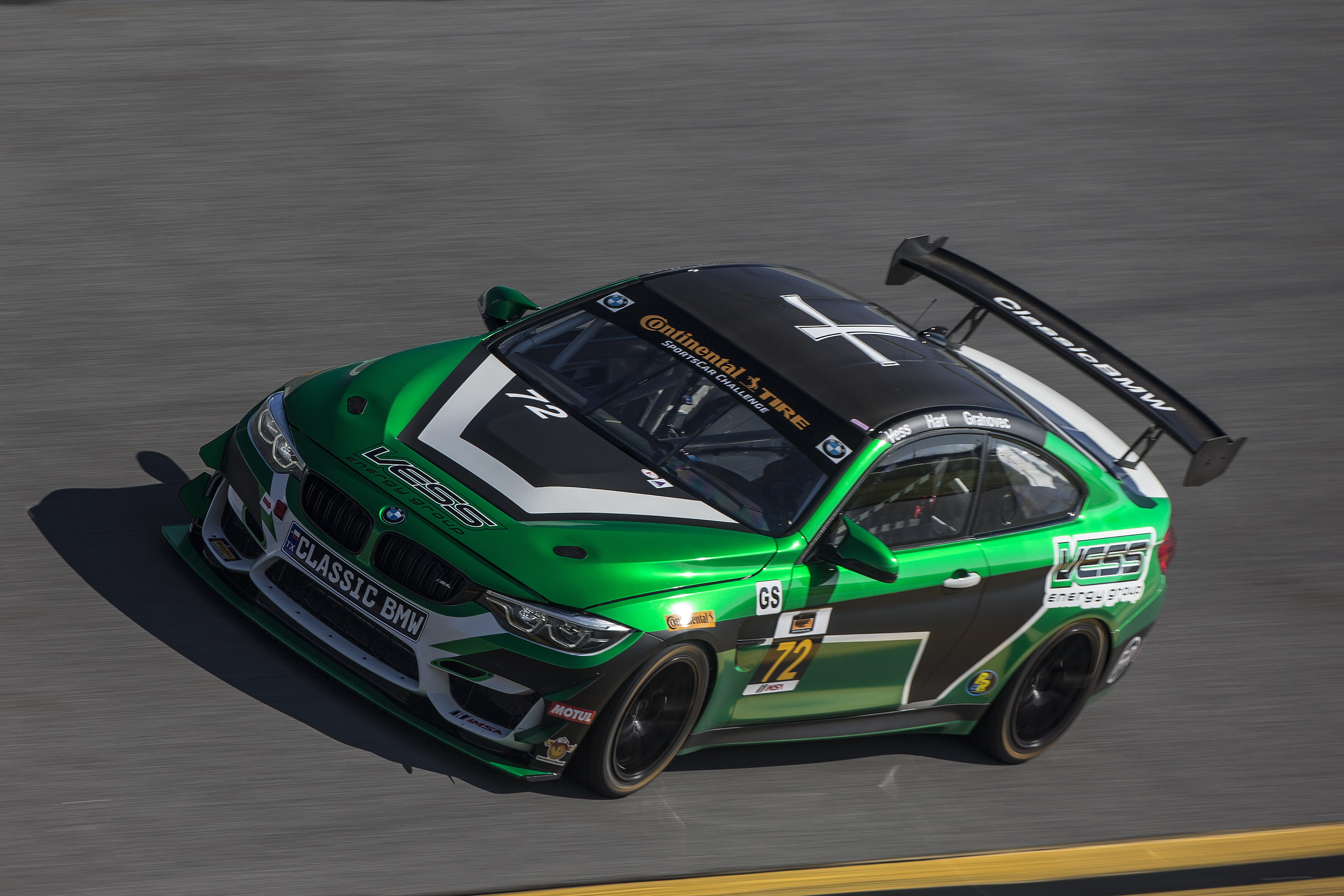 The four-hour race is the opening round of the 2018 IMSA Continental Tire SportsCar Challenge. For a seventh consecutive year as title sponsor, BMW of North America, LLC will support the race with BMW Motorsport Director, Jens Marquardt giving the start command as Grand Marshal, Frank van Meel, President, BMW M GmbH will wave the green flag to start the race and the pace car duties will be performed by the all-new 2018 BMW M5. 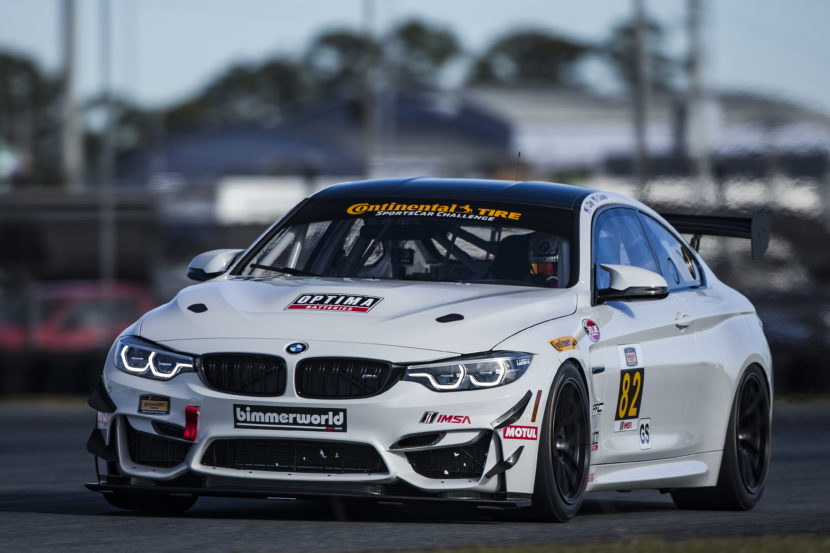 In past events, fans at the Speedway have been among the first to see such BMWs as the then upcoming 1M Coupe, and M235i Coupe pace the race. The new BMW M4 GT4 will debut in the GS class at the race in the capable hands of BMW privateer teams. Entries from Classic BMW Motorsports and BimmerWorld Racing are expected. BimmerWorld is also planning to race the lone BMW ST class entry with their well sorted BMW 328i.

“BMW of North America’s title sponsorship of the BMW Endurance Challenge at Daytona is one of the hallmarks of our customer racing program in the USA,” stated BMW of North America Motorsport manager Victor Leleu. “We are proud to wave the green flag on the first professional sports car race in North America and are excited for the debut US race for our new M4 GT4.” The four-hour BMW Endurance Challenge at Daytona takes the green flag at 1:00 p.m. Friday, January 26th and will be broadcast Feb. 10th at 8:00 a.m. ET on FOX Sports 1.