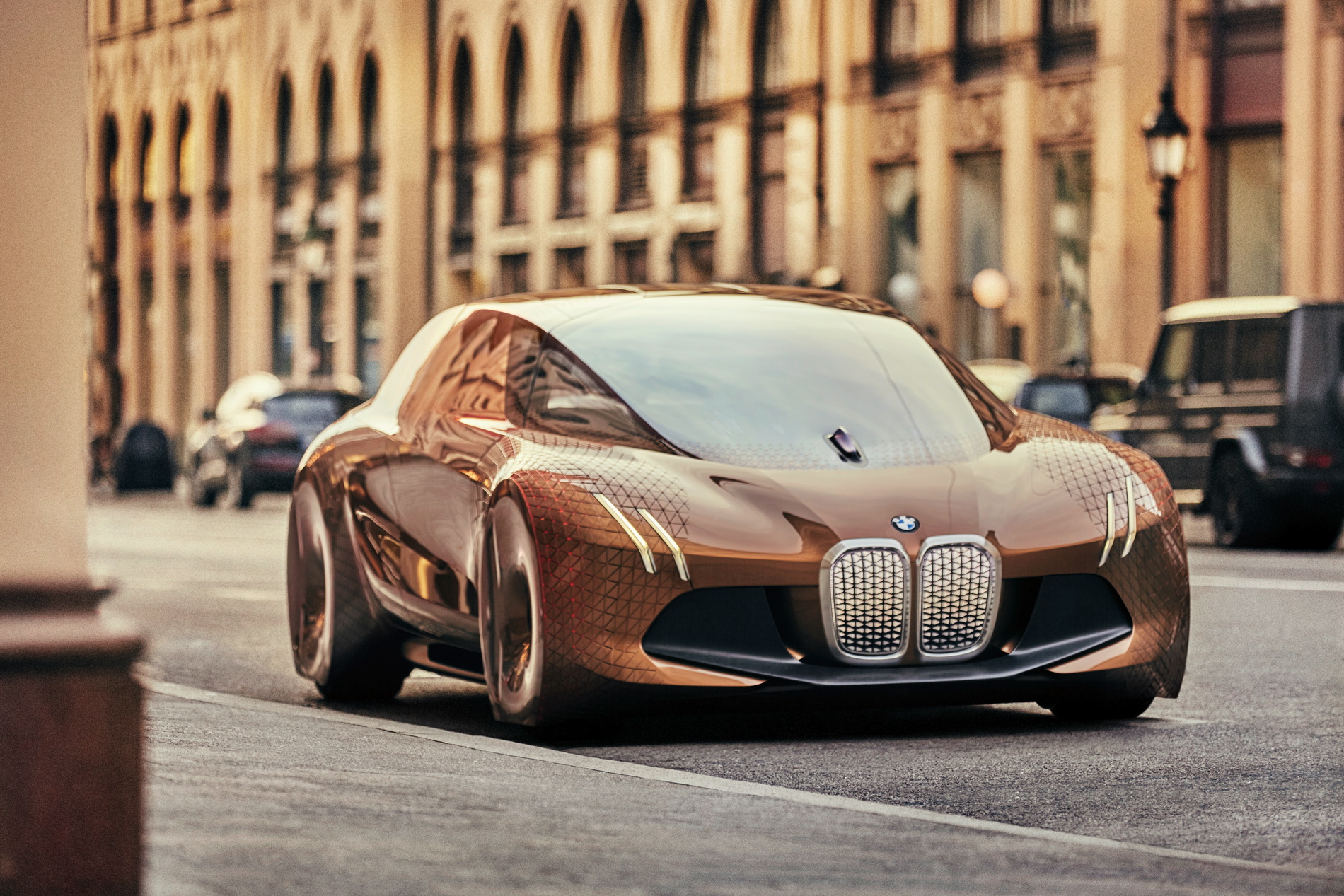 For its 100th anniversary BMW brought out a few concepts previewing a part of the next 100 years ahead. The most interesting model was, by far, the BMW iNext, a crossover-like concept that previews what lies ahead both in terms of design and especially technology. Officials have repeatedly said that the production car will be the most advanced model ever launched by their company and that it will be a proper starting point shaping up the future of the brand, adding more fuel to the fire, making us ache in anticipation. 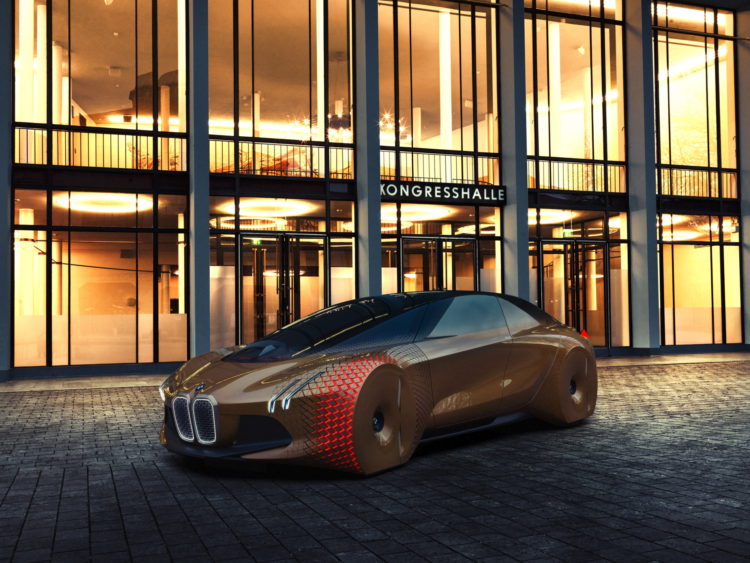 The production version of the BMW iNext will definitely be taking things to a whole new level and it seems like the future is closer than we expected, with officials from Munich confirming for Auto Express that a concept previewing the production model is coming this year. Not only that but we now know that the iNext will apparently be an SUV of comparable size to the current X5, a new detail that offers a glimpse into what to expect overall.

“I can promise you that this year you will see something and touch something – you need to let people experience what is coming,” said Alexander Kotouc, Head of BMW i Product Management for Auto Express.

“It’s groundbreaking; the iNEXT will be more of the shape and size of an X5. It will have a completely different interior and be able to seat five people,” he added, giving us a goosebumps, just thinking about it.

Of course, the concept will still be pretty far off from the production car, considering it’s released about three years before. However, surprises have happened before, like it was the case with the BMW i8, which happened to enter production just slightly changed from the concept which previewed it. 2018 is therefore going to be an important year for BMW, considering just how many novelties the Munich-based company will bring out.

The biggest selling point will be the Level 4/5 autonomous functions which have been promised for the iNext but the upcoming crossover will also have other aces up its sleeve. It will be built atop a new modular architecture which will allow cars to house different-size batteries as well as different electric motors. Pure EV range will vary depending on the model and battery pack between 280 and 435 miles while power outputs will be varying from 134 HP to 255, 335 and 443 HP.