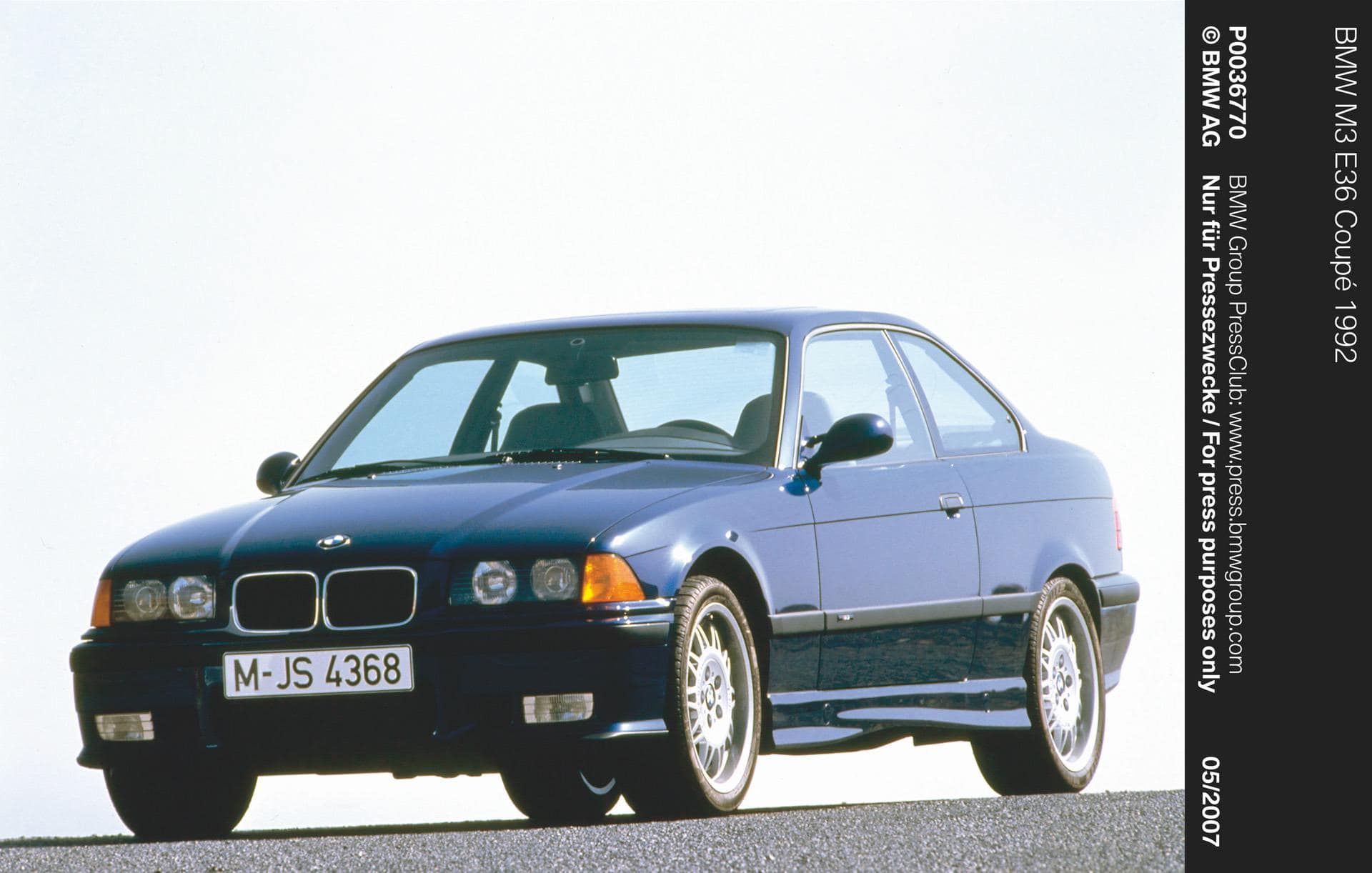 I’ve never actually owned an M car. I’ve driven M cars, obviously, but have never actually had one to call my own. However, I have had an E36 3 Series before and it’s a car that, despite its myriad of problems and faults, I loved dearly. So when I see a car like this 1999 E36 BMW M3 for sale, it makes me not only miss my E36 but wish I had the extra funding to buy it.

This specific E36 BMW M3 is a late-model one, being a 1999, and it’s in pretty damn good shape. It isn’t perfect, admittedly, but that allows you to have a bit more fun with it guilt-free. However, it is quite fresh, only having about 100,000 miles on it. For being 19 years old, that’s really good mileage, considering it’s low but not so low that it started to rot away sitting.

It has a few paint imperfections in its Alpine White finish but they aren’t terrible and completely fixable. It’s also free from any major rust, especially at the rear wheel wells, a notoriously rusty spot for E36s. In pictures of the chassis and the undercarriage, it’s also devoid of any major rust, which is really quite promising to see.

The inside is in even better condition, with no serious imperfections and its famous “Vader” seats in near perfect condition. Sure, the driver and passenger seat are showing some age but that gives the leather a bit more character.

Under the hood lies the 3.2 liter S52B32US engine, which made 240 hp and 240 lb-ft of torque. While that’s not weak it’s significantly less than the European-market 3.2 liter I6, which made 321 hp. However, when mated to its five-speed manual and limited-slip differential, the NA E36 BMW M3 can still be a ton of fun. Which is exactly what this car is.

At the time of writing this, the E36 M3 is currently going for $13,100 on Bring-A-Trailer. To me, that’s too much for any E36. However, that’s what the market is now, as E36 M3s are worth a lot of money. Having said that, I’m an irrational man when it comes to cars, so if I had the extra cash, this would be mine.